A SNAKE sparked panic on a train after escaping its owner and slipping between seats.

Diego, a 3ft ghost corn snake, wriggled free after it was put on a table by its teenage girl owner. 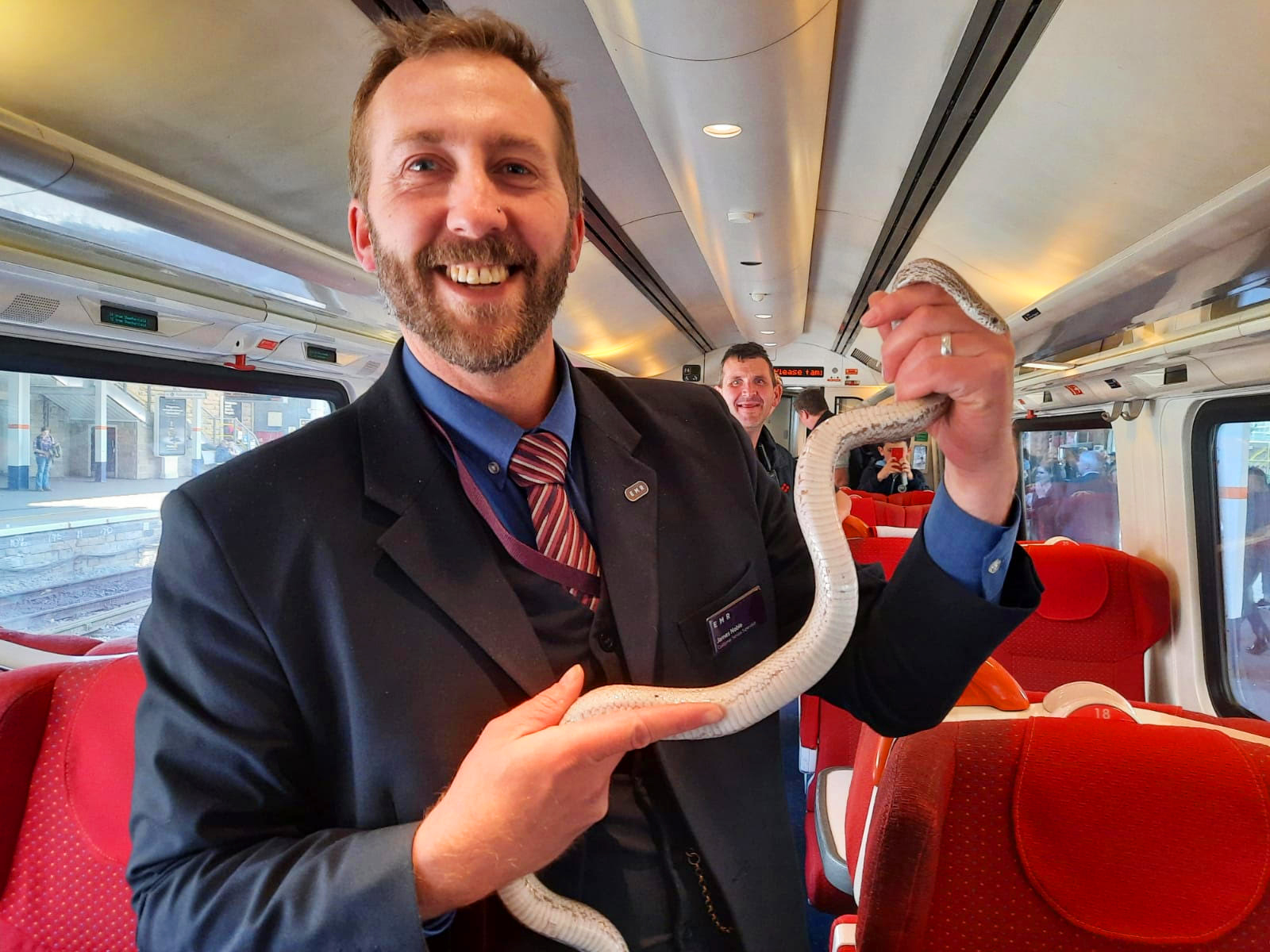 Passengers and staff, one with a phobia of the reptiles, faced a nervous wait at stations before customer service supervisor James Noble caught it.

Chris Fidler, 47, had just boarded the London to Sheffield service.

He said: “I couldn’t believe it when I sat down. A girl was cuddling a snake.

"It seemed placid and she assured me it was safe.

"Then it darted into the gap between the two seats.

“Its owner hung on to its tail but then let go so she didn’t hurt it.” 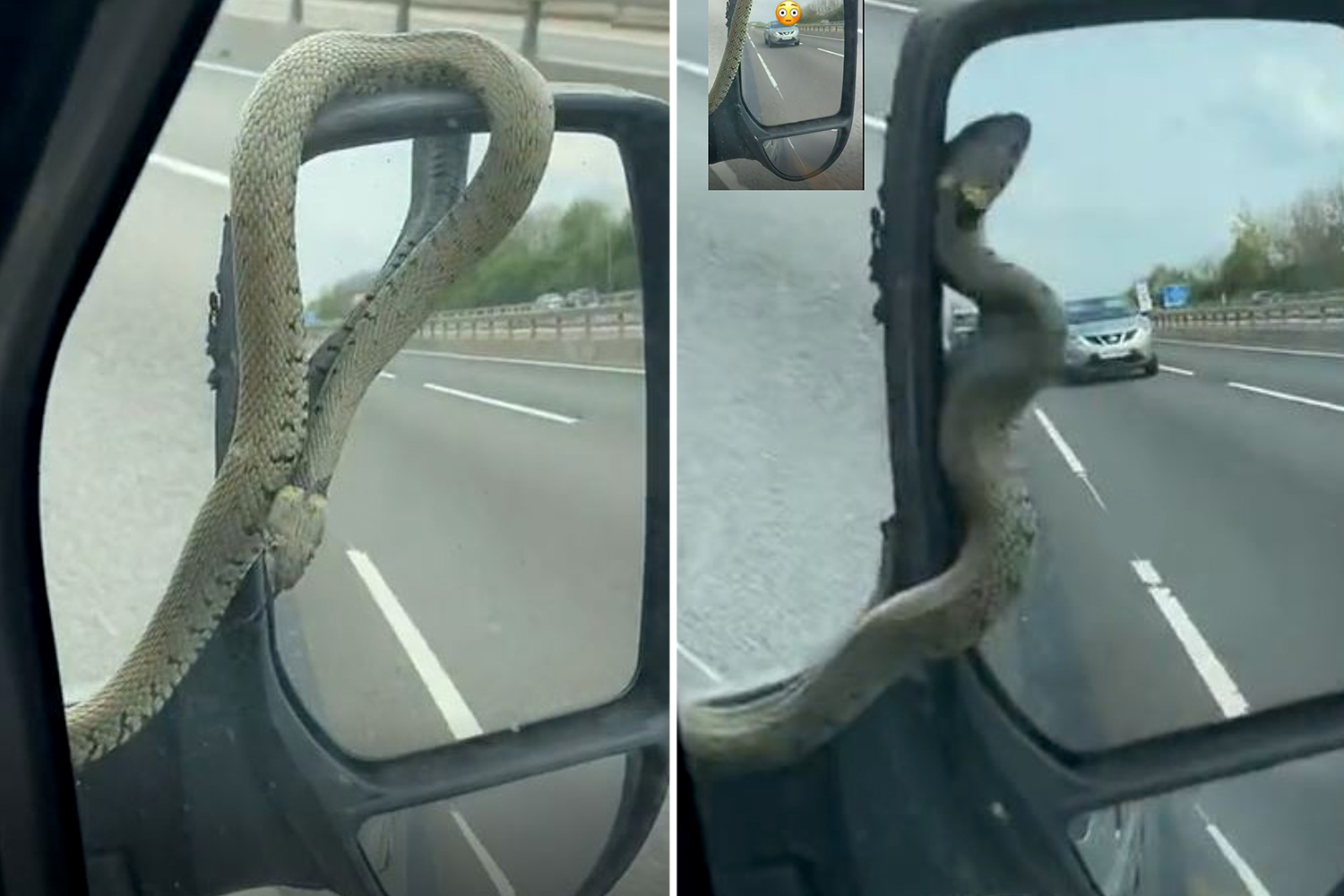 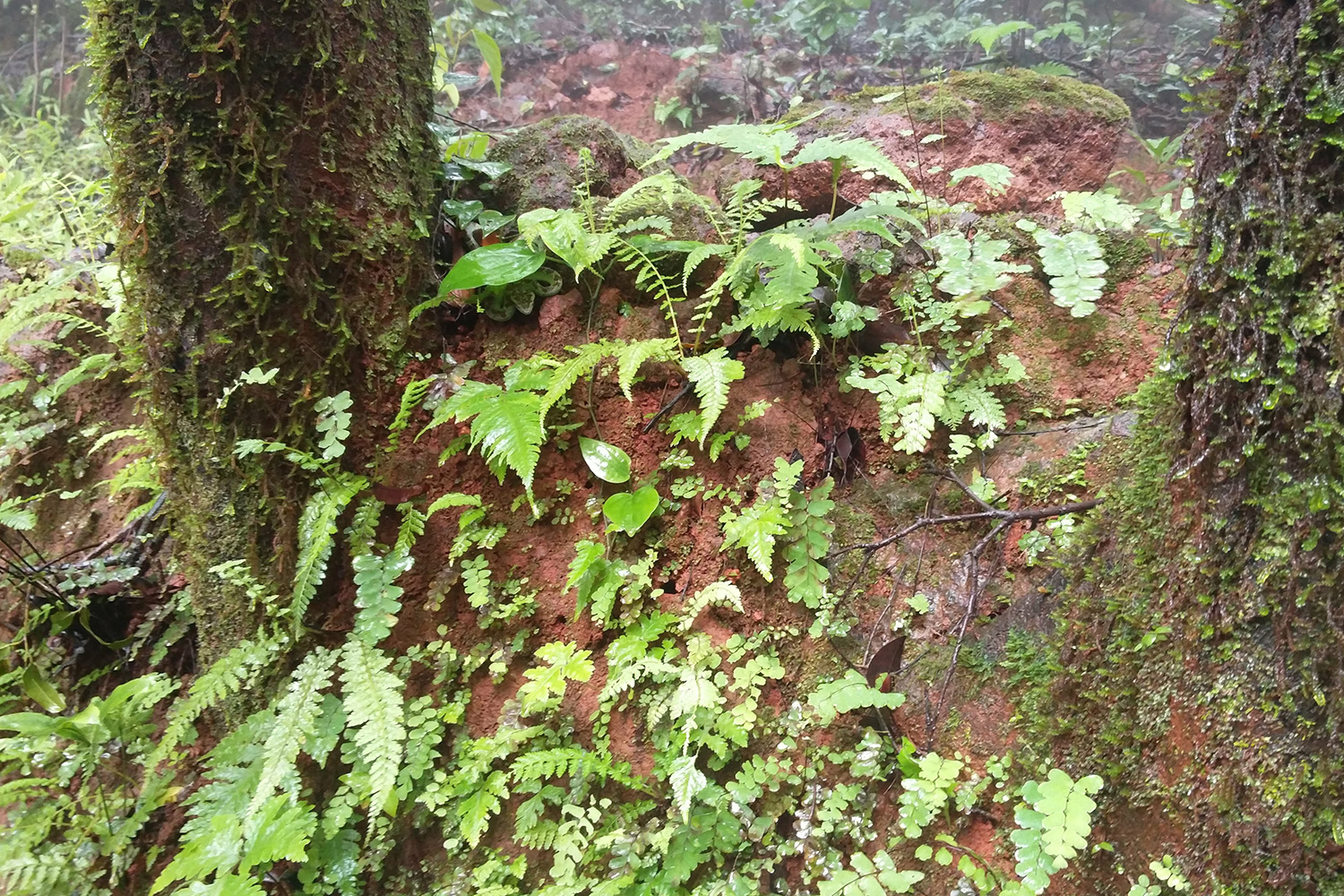 A deadly pit viper is lurking just 5ft away – can you spot it?

Chris, a university press officer from Northampton, added: “The train stopped at Derby then Sheffield.

"I alerted a staff member but she said snakes were her greatest fear.

“She’d worked on the railways for 25 years and never seen anything like it.”

Fury KNOCKS OUT Whyte with sensational uppercut at Wembley

James, from East Midlands Railway, said: “I thought it was a joke when we first got the call.

“I wasn’t sure what to expect when I pulled back the seat and put my hand in but I was told it wasn’t venomous.

“I’ve handled snakes before but never seen one loose on a train.” 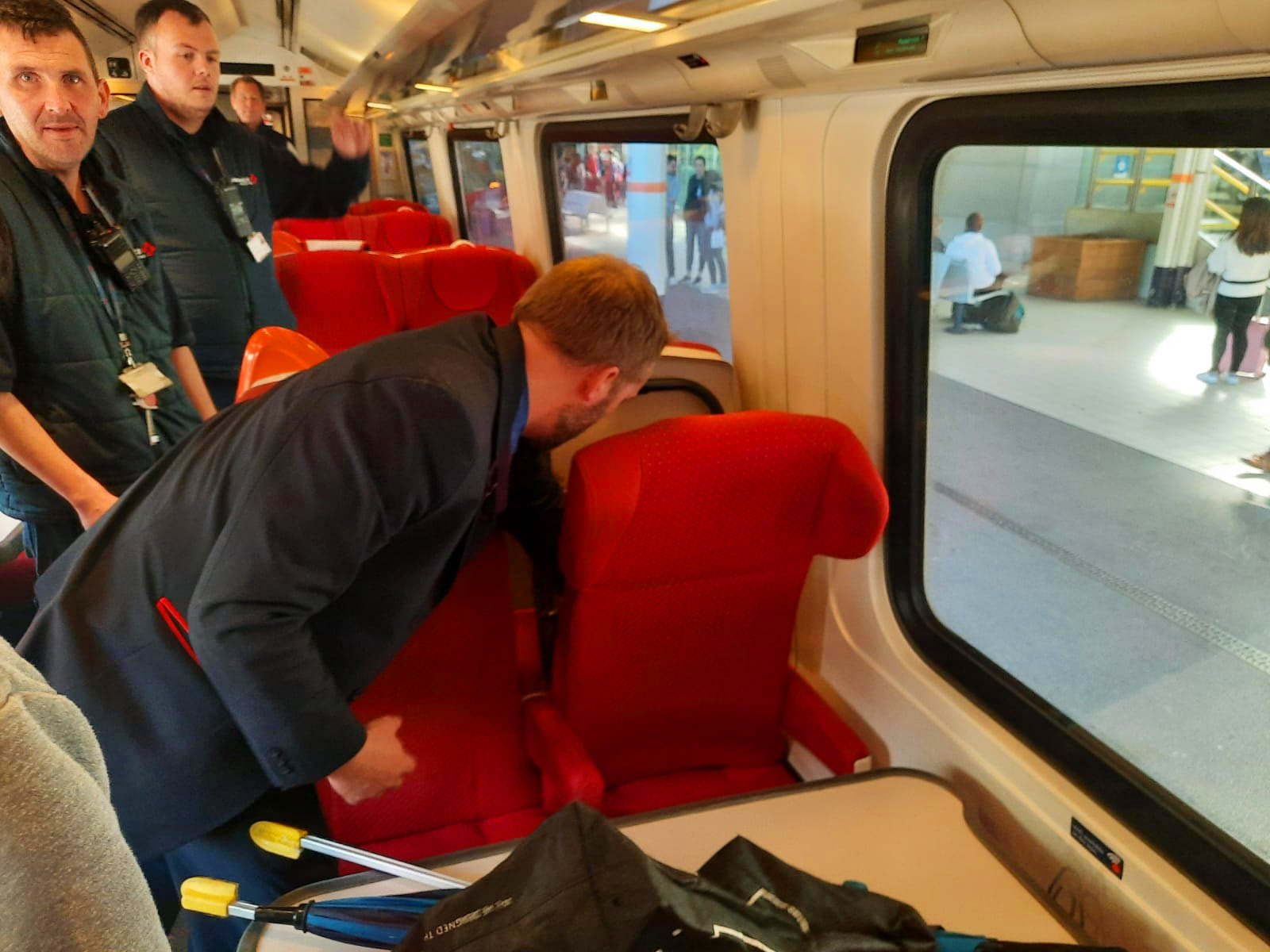 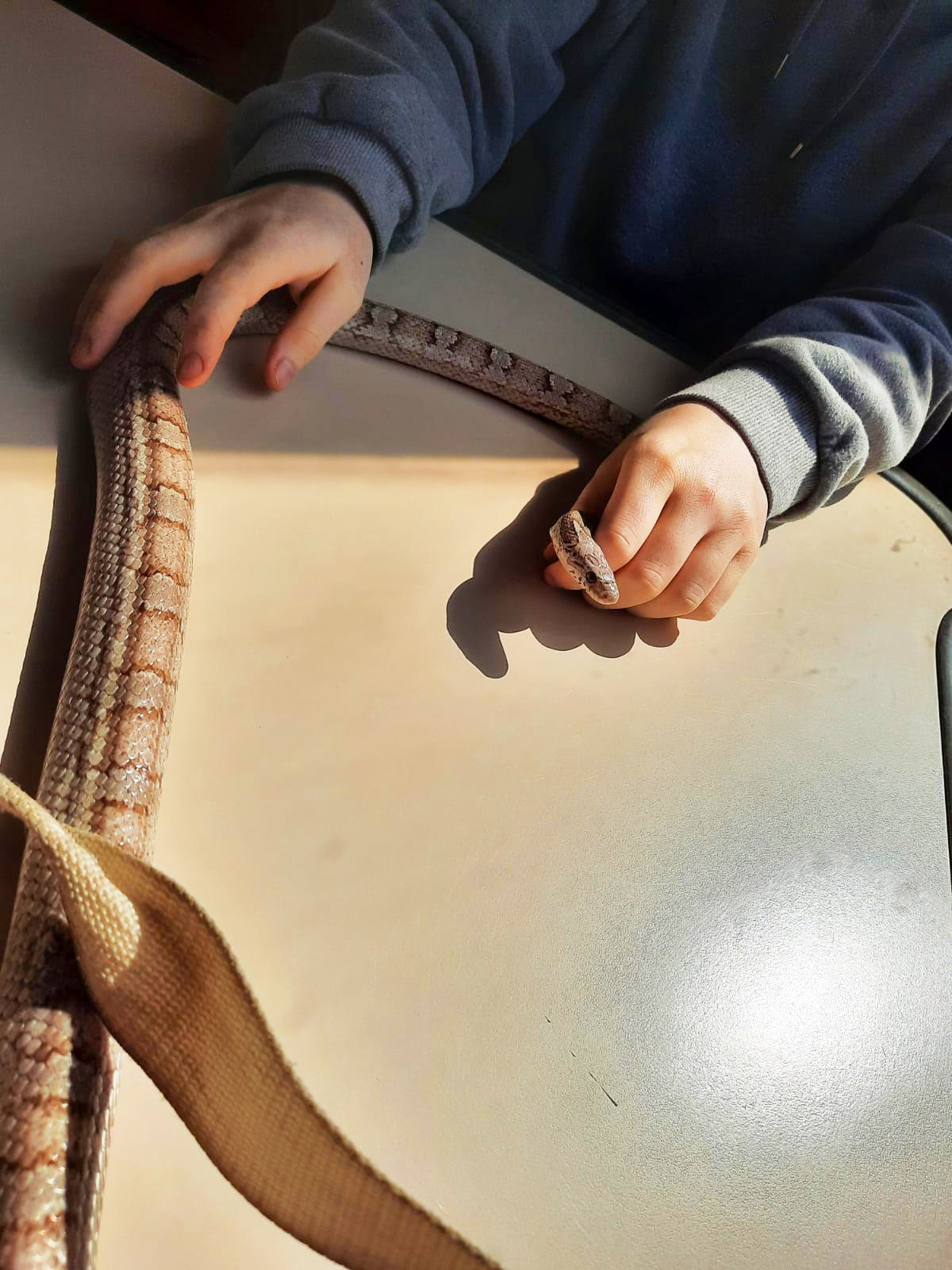