A SOLDIER was reportedly abducted and attacked during a Tinder date in Edinburgh at the weekend.

The squaddie, 18, is understood to have left Dreghorn Barracks on Saturday night after arranging online to meet a woman at a property in the capital. 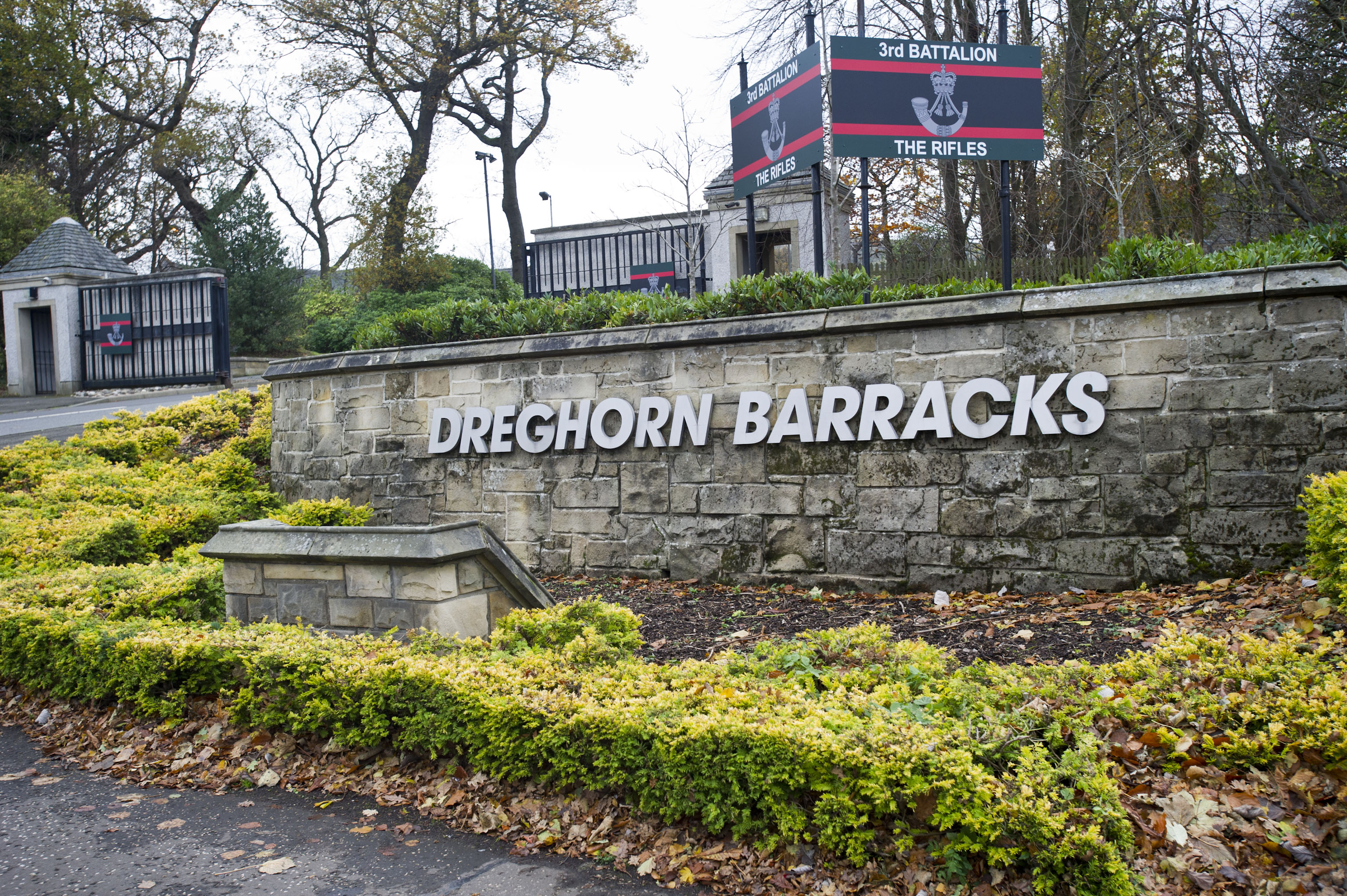 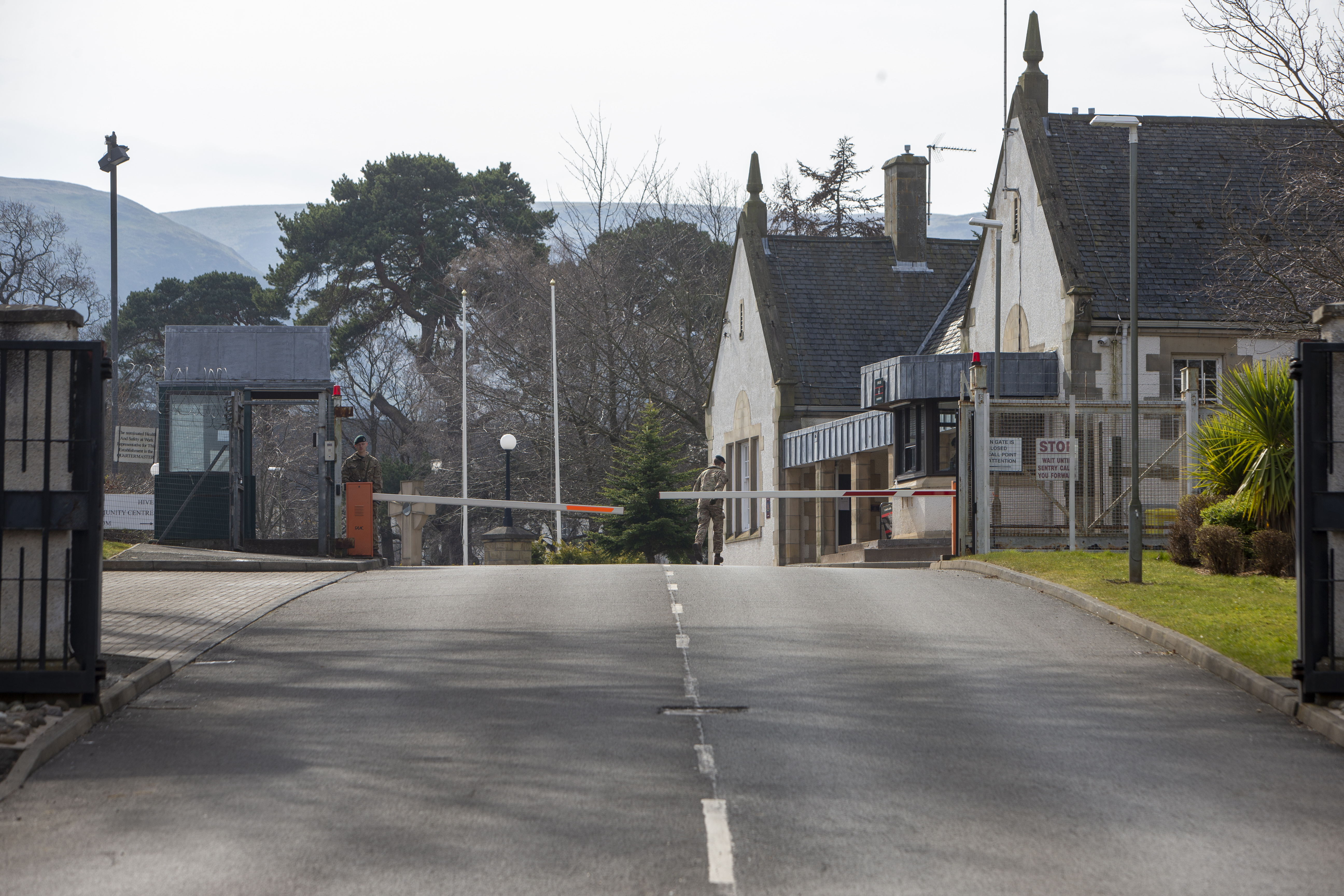 But when he arrived, another man is said to have assaulted him and held him hostage, sparking a security scare among army top brass.

The teen's colleagues being told of the attack at a meeting at their Dreghorn base on Monday.

The MoD confirmed the serviceman was rushed to hospital following the horrifying ordeal.

His condition is not known but it is understood his injuries are not life-threatening.

Police Scotland have reportedly launched a probe into the incident.

A spokesperson for the MoD told Edinburgh Live: "We can confirm that there was an incident involving a serviceman and a civilian in the early hours of Sunday morning.

"The serviceman was taken to hospital and police are investigating the incident."

The Scottish Sun has approached the MoD and Police Scotland for comment.