A STEPFATHER who starved two children and forced them into ice baths has been jailed for six years.

Gary Martin Davies, 37, took "sadistic pleasure" in inflictinga catalogue of abuse on the young brother and sister, a court heard. 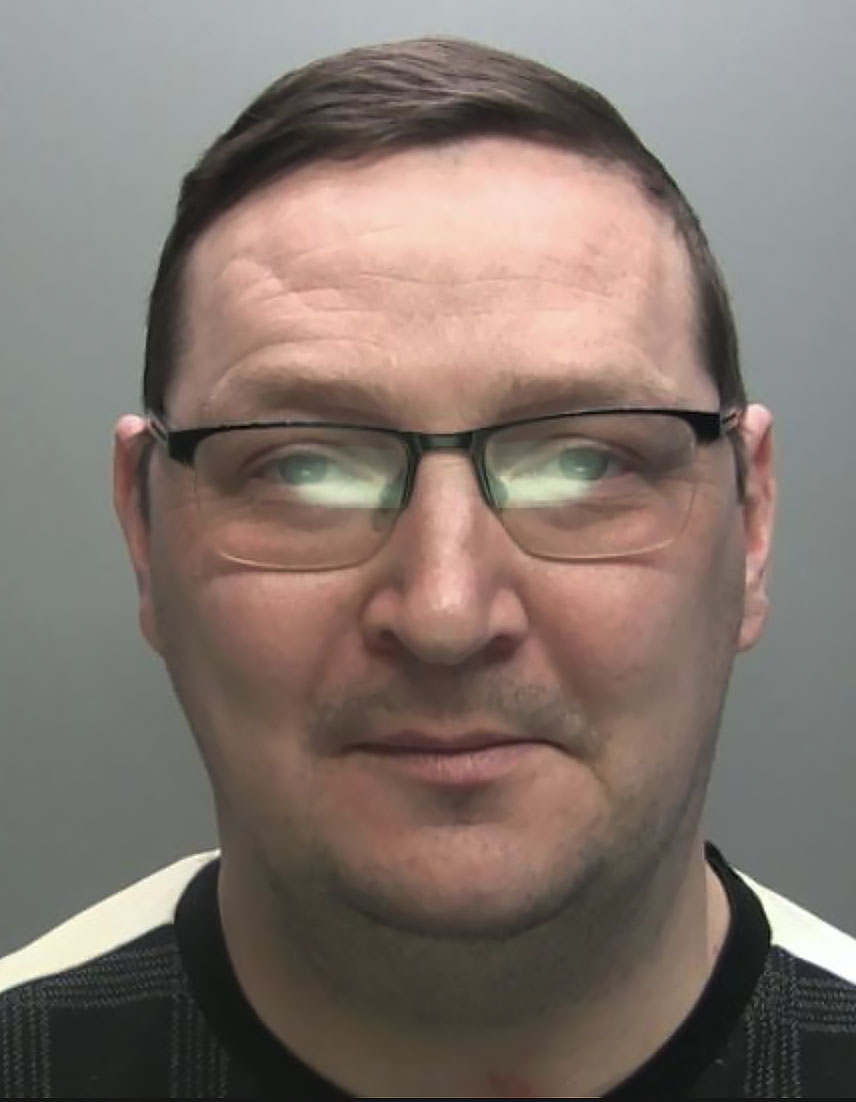 He would force the two primary school pupils from Carlisle, Cumbria to stare at a wall for hours.

The horrific ordeal only emerged after they told their teachers that they were afraid to go home, Carlisle Crown Court heard.

Davies made the terrified youngsters to beg for food, takebaths filled with ice cubes and and sleep without blankets on the bathroom floor.

Prosecutor Tim Evans said the children’s mother entered into a relationship with Davies and set up home with him in Carlisle.

Their teachers had noticed various behaviour issues with the children – and in particular that they always seemed hungry, said Mr Evans.

The barrister outlined how over several months the children were subjected to various forms of cruelty.

“They were forced to the indignity of begging for their food,” said Mr Evans.

“And it seems, from the reaction of the teachers, not given sufficient, even when forced to beg.

“In the final week before police and social services became involved they were deprived of food almost in its entirety.”

Davies at times "dragged" the girl to the bathroom, swore at the children and tried to humiliate the boy by ridiculing him.

Davies also forced the children at times to “sleep in a cupboard,” said Mr Evans.

When making them have cold baths, he would add ice cubes and pour the water over their heads.

The court heard that Davies has a long history of violence, with several convictions for assault, the most recent ones being the most serious.

Davies admitted two offences of child cruelty and was jailed for five years and eleven months.

Caging him, Judge Nicholas Barker said: “The grotesque ill-treatment which you caused these children I categorise as sadistic.

“You as an adult were well aware of the fear you were importing into those children.

“You will be well aware of how they reacted to you – no doubt with utter terror.

"Given that you did not temper your behaviour, you must have obtained sadistic pleasure from it.

He added: “It’s hard to see that you have offered genuine remorse, given that you required the children to be court-summonsed so their veracity could be tested.

"You are a significant risk of serious harm to members of the public.”

The judge imposed an extended licence period, meaning Davies risks being recalled to prison for an extra two years, making a total sentence of seven years and eleven months.

DC Julie Ross, who oversaw the investigation, said: “This terrible abuse has had a huge impact on the children's emotional, physical and mental wellbeing.

"As the judge said, this abuse was harrowing and made their lives wretched.

“They have been robbed of the opportunity to enjoy a happy or normal childhood as a result.

"We hope this sentence today sends out a strong message."