A MAN arrested near a Space Force base planned to warn officials of a battle between US aliens and Chinese dragons on orders from the President, he reportedly told cops.

Corey Johnson, 29, of Ocala, Florida, allegedly stole a 2013 Ford F150 three days before driving it to Patrick Space Force Base, according to an arrest report. 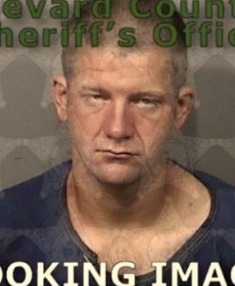 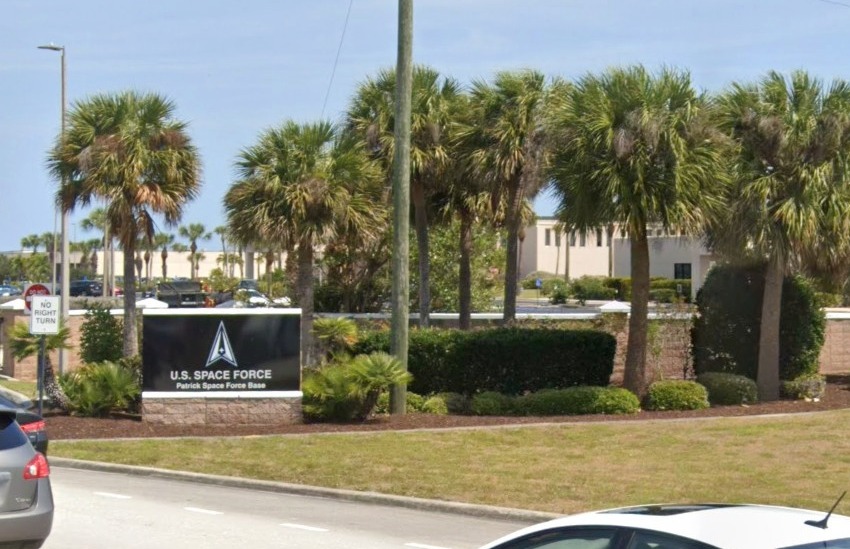 Investigators allege that Johnson stole the truck from Riviera Beach before his arrest roughly two hours north, in the Cocoa Beach area.

Johnson told deputies from the Brevard County Sheriff’s Office that the US President told him that he needed to drive to the base and tell the government that US aliens were fighting Chinese dragons, court records show.

He was arrested on Friday and charged with grand theft of a motor vehicle. He is currently being held at the Brevard County Jail.

The Patrick Space Force Base houses Space Launch Delta 45, a unit in charge of launching US satellites into orbit on the East Coast, according to military.com. 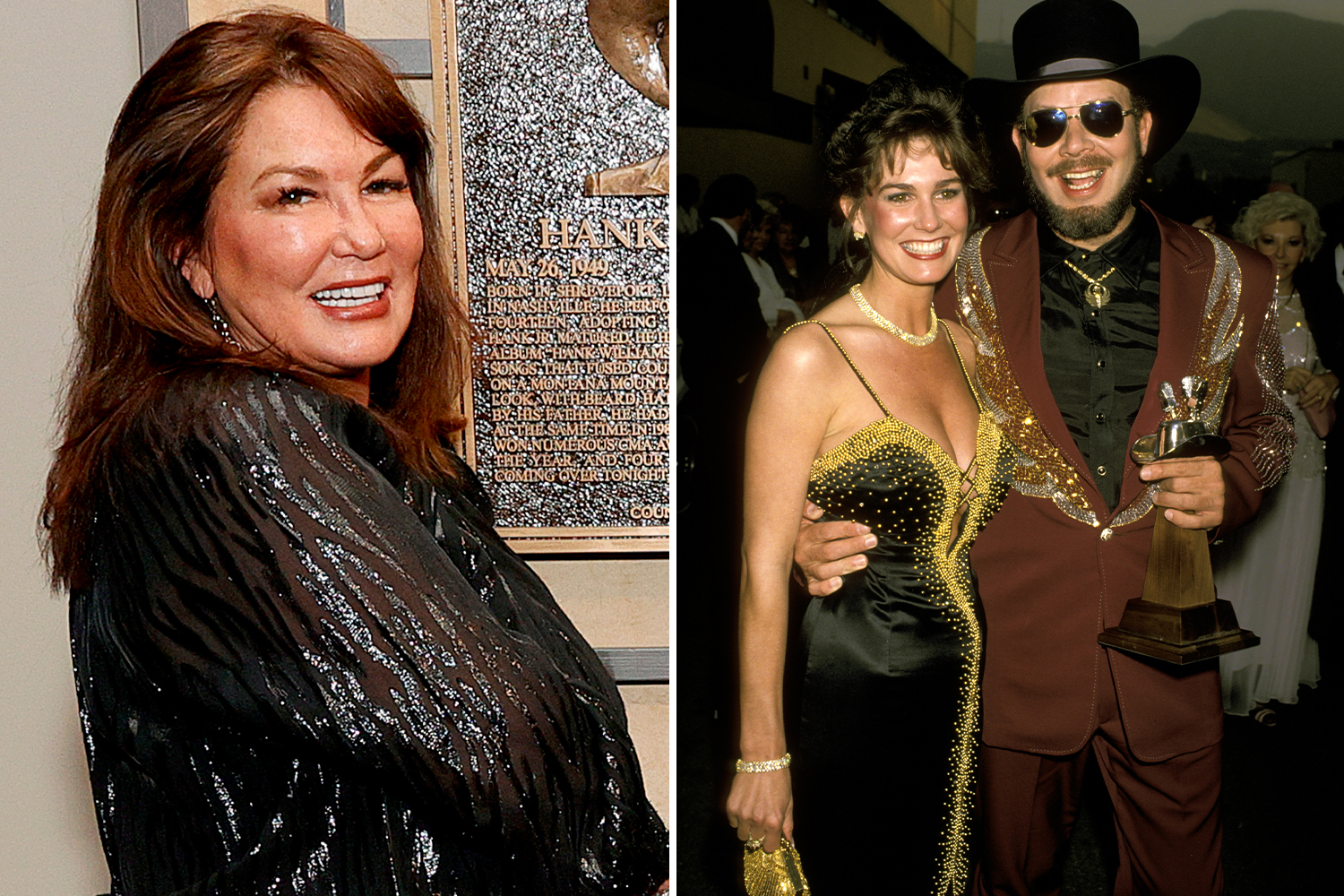 The base has a long history with the Department of Defense and was initially used as a naval air station in World War II before it was later transferred to the Air Force.

It was renamed Patrick Air Force Base in 1950 and was used as the service’s missile test center before the Space Force was officially designated in 2019 and the base was renamed once again.

Just months earlier, a man was killed outside of another Space Force base in New Hampshire on May 13.

This Morning's Josie Gibson unrecognisable as she reveals transformation

Michael Foley, 33, a civilian, was shot and killed on an access road leading to the New Boston Space Force Station.

Military.com reported that a police officer and a contracted security officer were involved in the incident.

Investigators said Foley had no connection to the Space Force.

The New Boston Space Force Station is conducting a use-of-force review to investigate the shooting, said Stephen Brady, a spokesperson for the Space Force.