THOUSANDS of Walmart shoppers across four states have had their credit card information stolen by skimming devices, according to police. 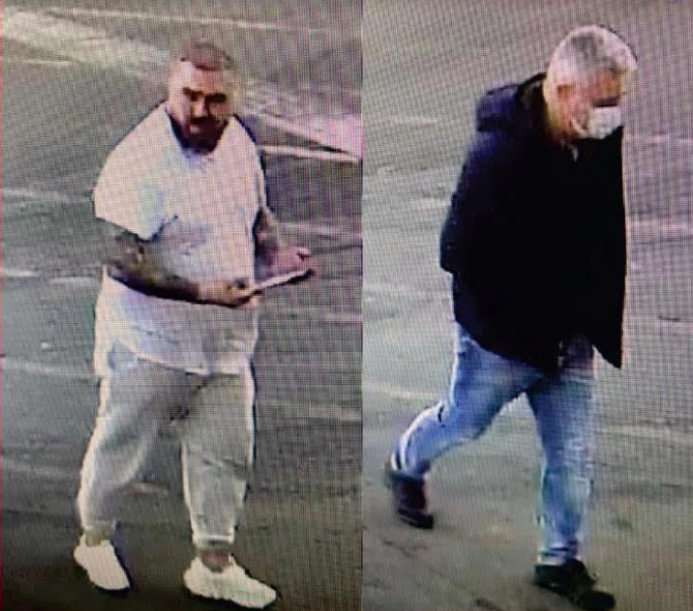 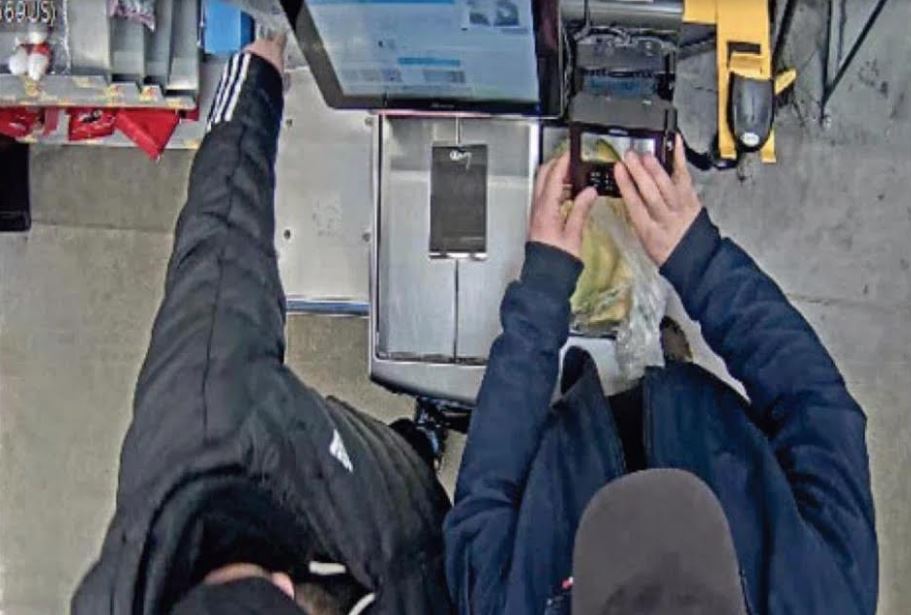 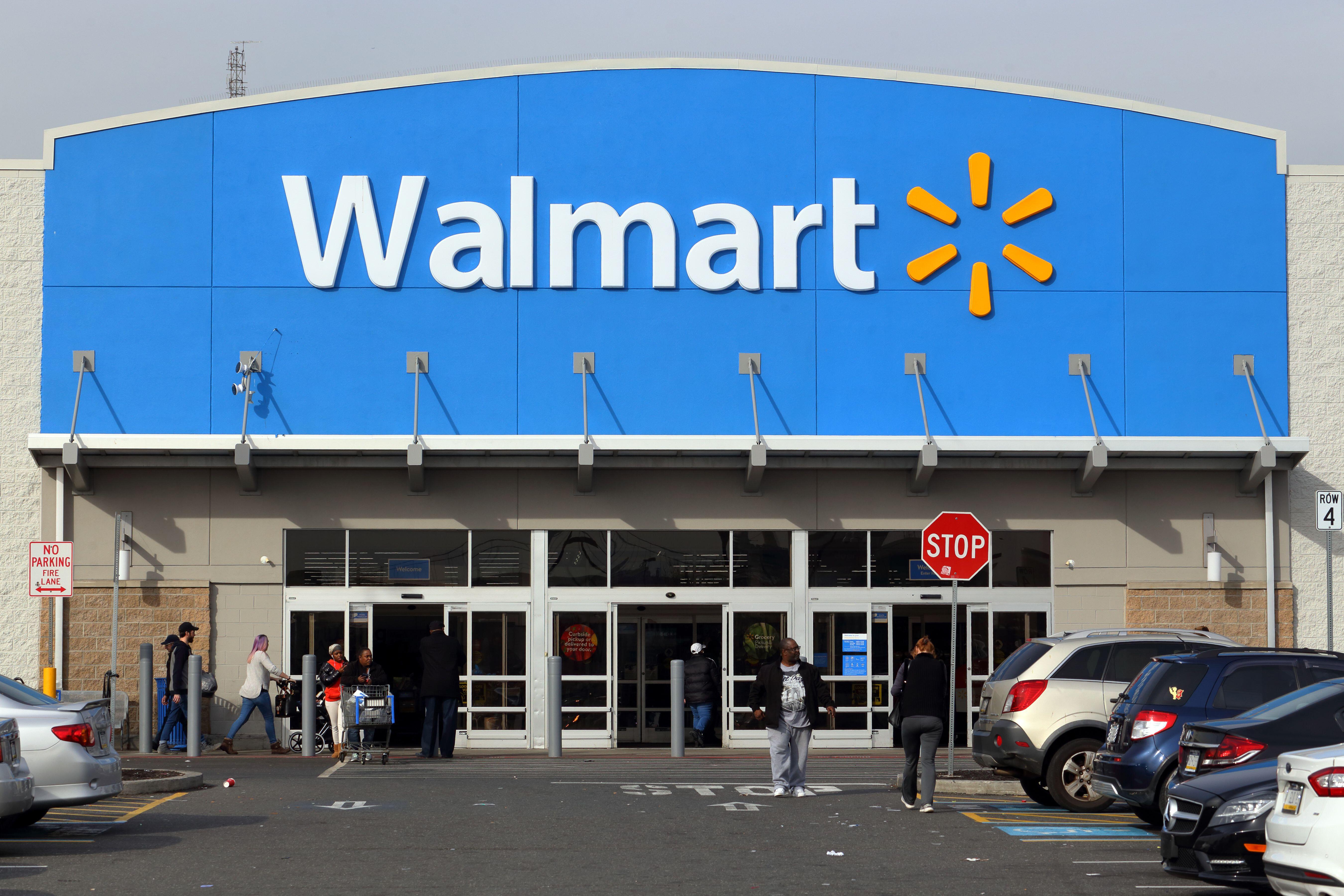 The stolen information was reportedly wirelessly transmitted through the devices' Bluetooth, per Walmart's internal review.

The US Secret Service is looking into the case.

Rigo and Barzecu were arrested in Colorado, where they had allegedly gone into two Walmart locations and tried using multiple counterfeit access devices. 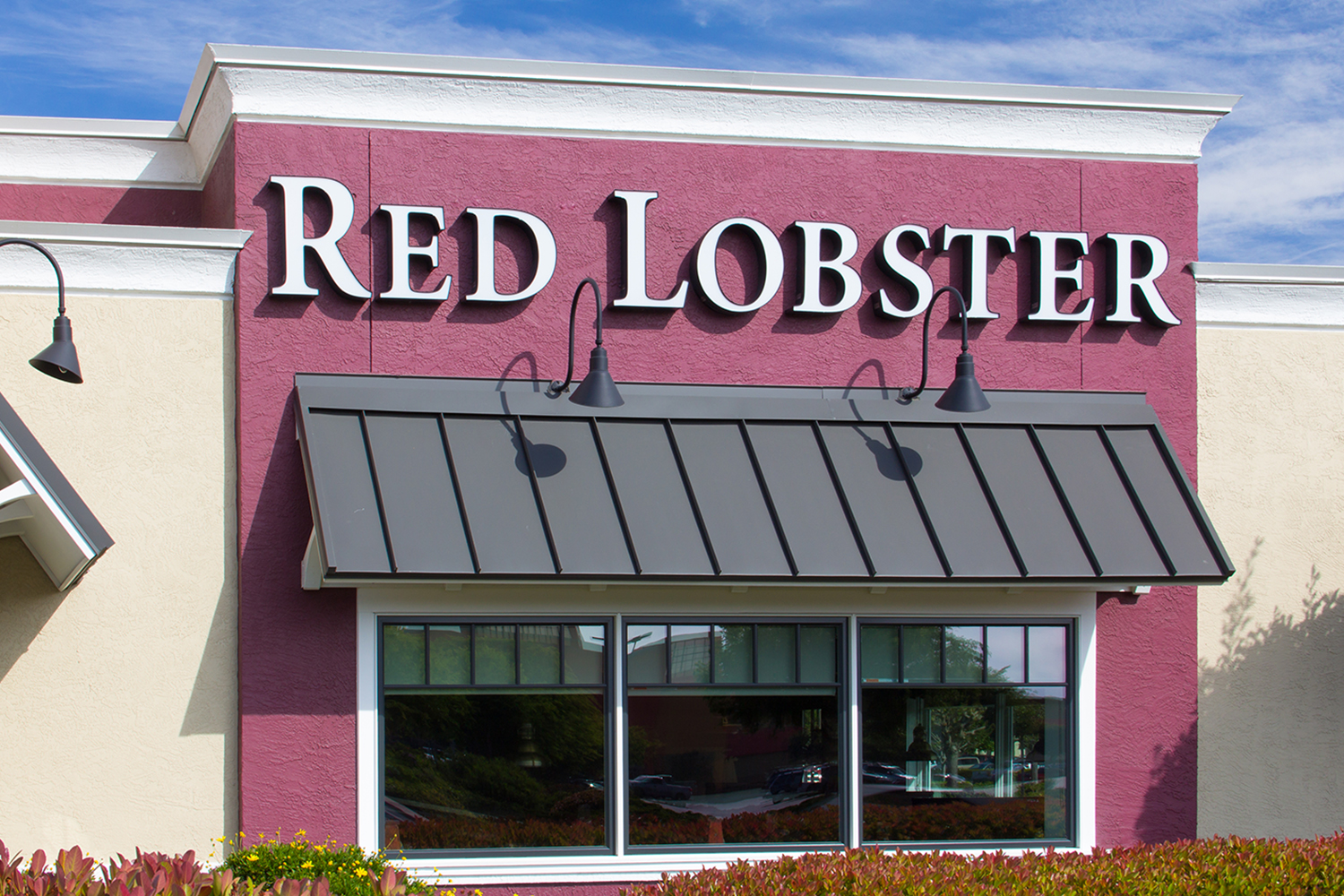 "Law enforcement surveillance observed them travel to several other retail stores and ATM machines and use or attempt to use access devices,” said a Secret Service agent cited in official records.

It's unclear if the third unidentified suspect has been apprehended.

According to experts, you can spot these devices with a quick visual and physical inspection of a card reader before swiping or inserting your payment card.

Our neighbour put an eyesore fence in our garden, it's like a sheep pen

Skimmers are most commonly found at ATMs and gas stations, Forbes reported.

When using an ATM or gas pump you should be on the lookout for alignment issues between the card reader and the panel underneath it.

If you're suspicious of what you see, compare the card reader to others nearby.

Other methods used to steal financial information include cameras in ATMs and fake ATM keypads.