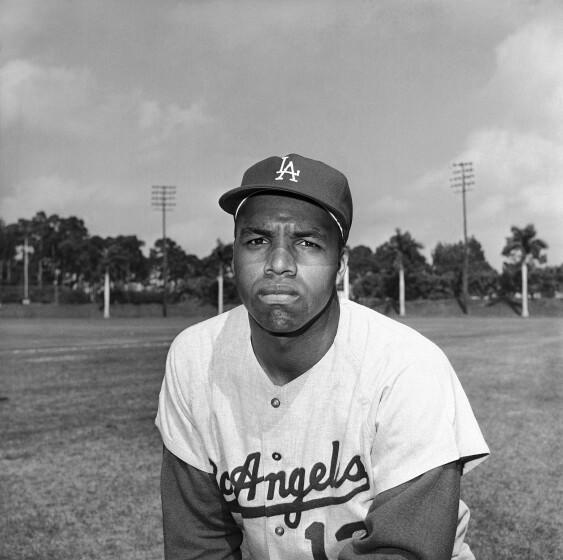 Dusty Baker grew up idolizing former Dodgers star Tommy Davis, so much so that he began wearing No. 12 as a Little Leaguer in Northern California and continued to don Davis’ number during his 19 years as a big league outfielder and another 25 years as a manager.

“He’s, like, my hero — that’s why I wear No. 12, because of Tommy Davis,” Baker, now the Houston Astros’ manager, told reporters after Monday’s exhibition finale against the New York Mets in West Palm Beach, Fla. “He was a heck of a player, heck of a hitter. He helped me out as a player when he was on the Orioles.

“I remember he used to always tell me, ‘You’ve got to sit to hit.’ Sometimes when you meet your hero, you’re disappointed, but not with him. He was even a greater guy as a hero than he was as a player.”

Davis, who starred on the first Dodgers teams to play in Chavez Ravine six decades ago, died Sunday night in Phoenix with his family at his bedside, the team announced on Monday. He was 83. 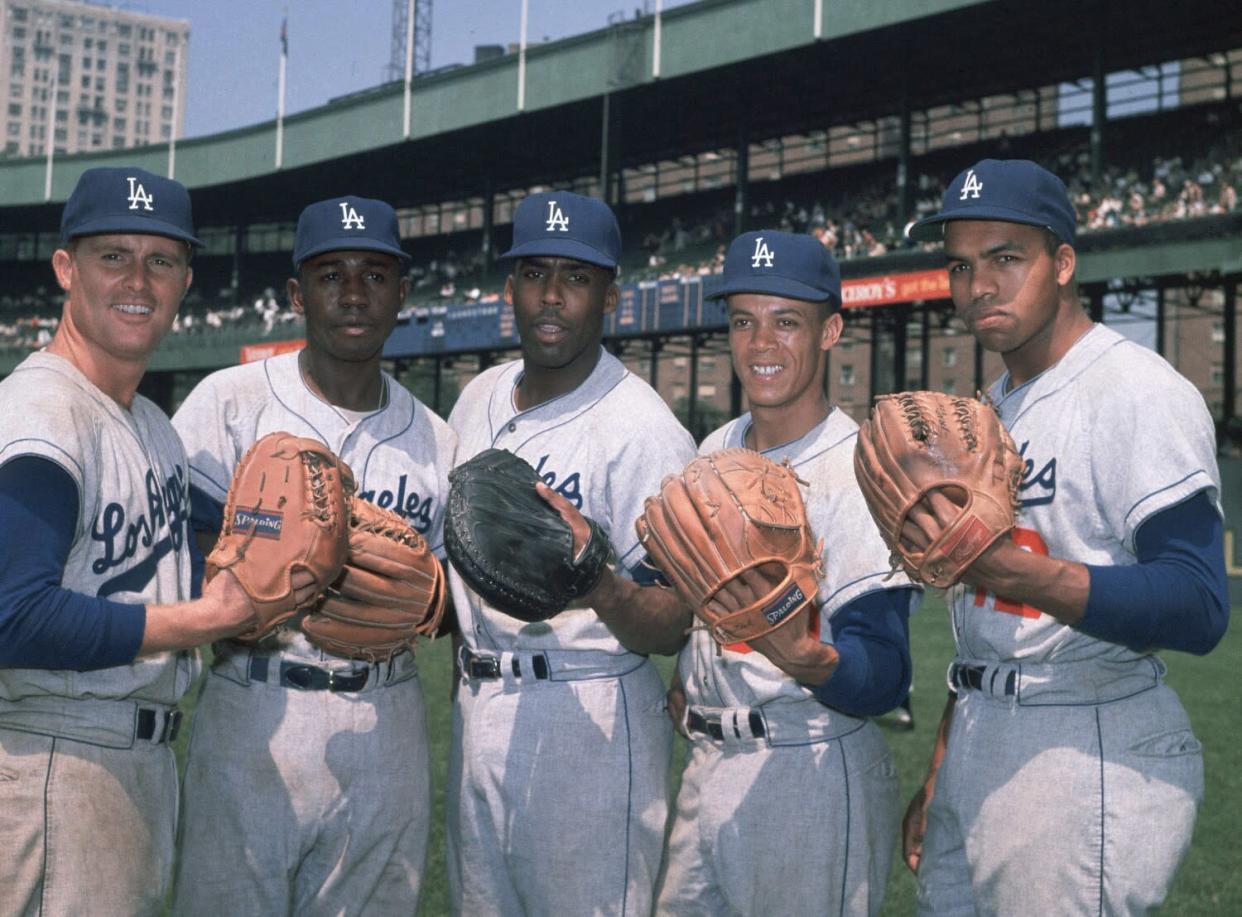 An outfielder and third baseman, Davis played the first eight seasons of his 18-year career in Los Angeles and was a member of the Dodgers’ World Series championship teams in 1959, 1963 and 1965.

Born in Brooklyn, N.Y., Davis was a baseball and basketball star at Boys High in Brooklyn. He was set to sign with the New York Yankees in 1956 when then-Brooklyn Dodgers star Jackie Robinson called Davis and encouraged him to sign with the Brooklyn organization.

“My mother wondered who was calling,” Davis said in a 2019 interview. “I pointed to the receiver and mouthed the words, ‘It’s Jackie Robinson!’ I couldn’t believe I was speaking to one of my heroes, although I don’t remember doing much talking.” 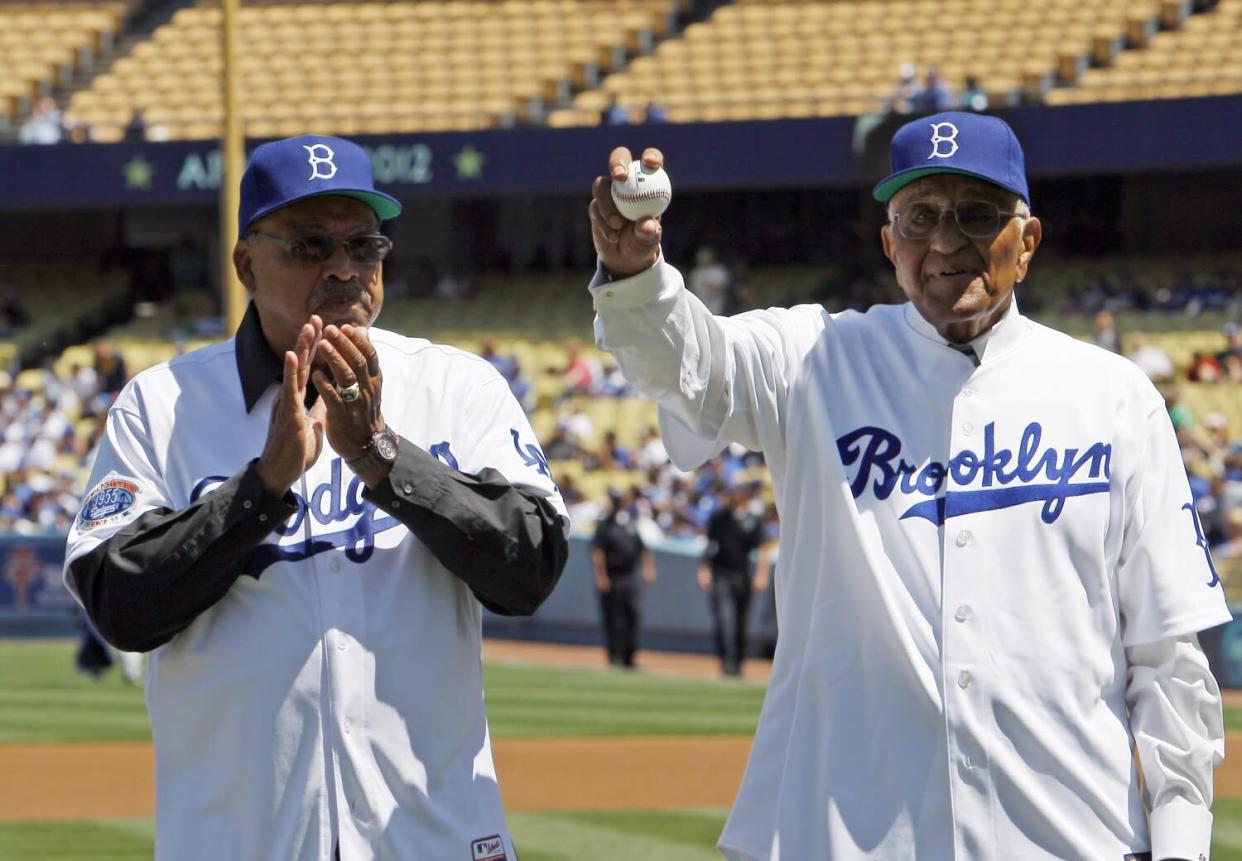 Davis signed with the Dodgers for $4,000. He spent four years in the minor leagues and played one game for the Dodgers in 1959 before being promoted to the big leagues for good in 1960, the franchise’s third year in Los Angeles after moving from Brooklyn.

He was named an NL All-Star in 1962 and 1963 and finished in the top 10 in most valuable player voting in each of those seasons.

Davis worked in the Dodgers’ community relations department until moving to Arizona about a year ago. He is survived by his wife, Carol; five children, Lauren, Carlyn, Leslie, Herman Thomas III and Morgana Davis; and 17 grandchildren. Funeral services are pending.