The UK’s terrorism threat level has been reduced from “severe” to “substantial” – but an attack is still “likely”.

Home Secretary Priti Patel told MPs the threat level was lowered following a significant reductions in he momentum of attacks in Europe. 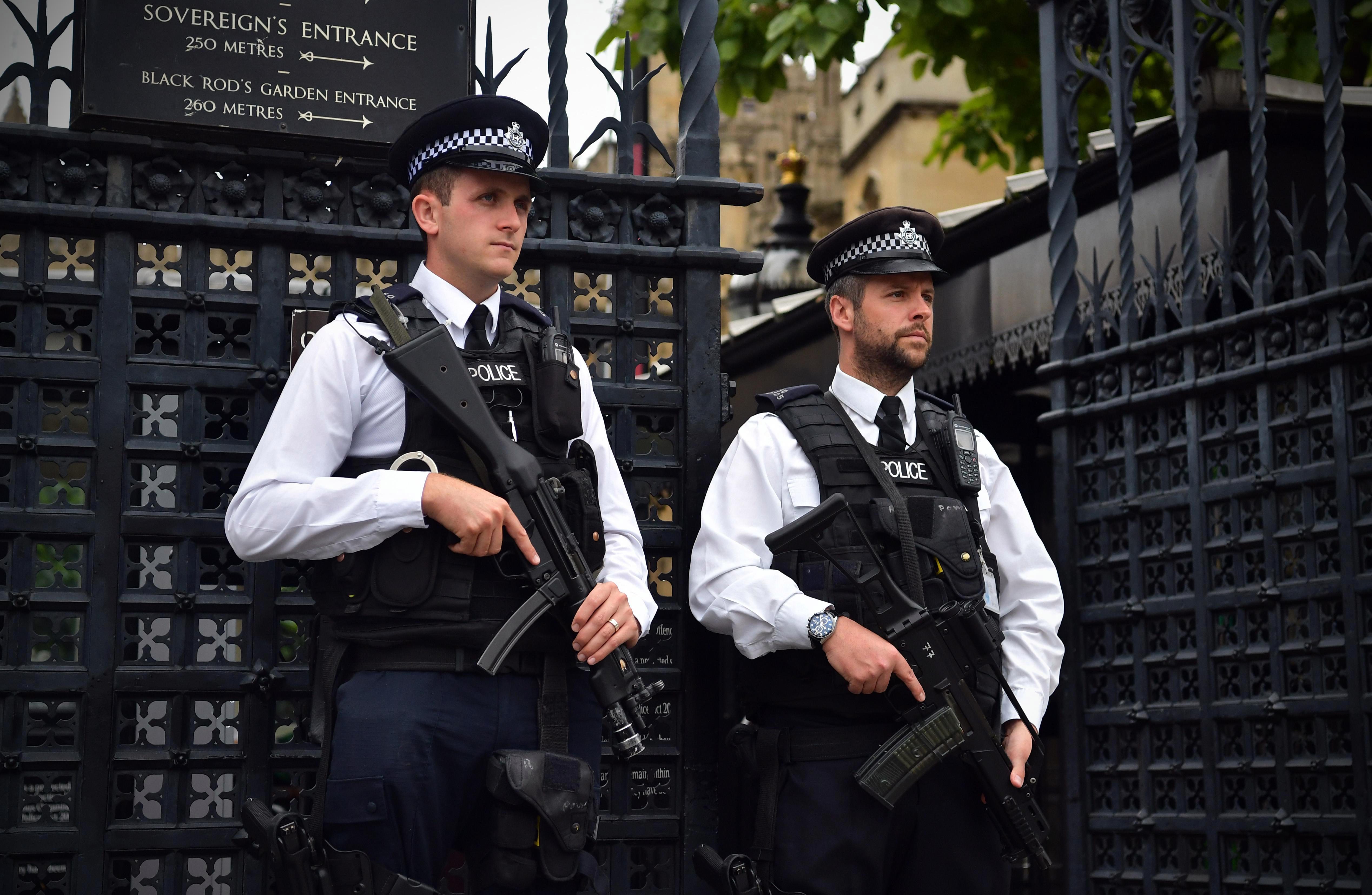 But she warned the new level still meant an attack on the UK remained “likely” and the public should remain vigilant.

The threat level was raised to severe by the Joint Terrorism Analysis Centre (JTAC) in November following attacks in Austria and France.

“The decision to lower the threat level from severe to substantial is due to the significant reduction in the momentum of attacks in Europe since those seen between September and November 2020,” the Home Secretary said.

“However, the UK national threat level is kept under constant review and is subject to change at any time.

“Terrorism remains one of the most direct and immediate risks to our national security.

“Substantial continues to indicate a high level of threat; and an attack on the UK is still likely.

“The public should continue to remain vigilant and report any concerns to the police.”