AN ARCTIC blast will make Britain colder than Iceland for Bonfire Night as temperatures plummet to -3C.

The mercury has taken a tumble this week as a weather front straight from the frozen north takes hold across the country. 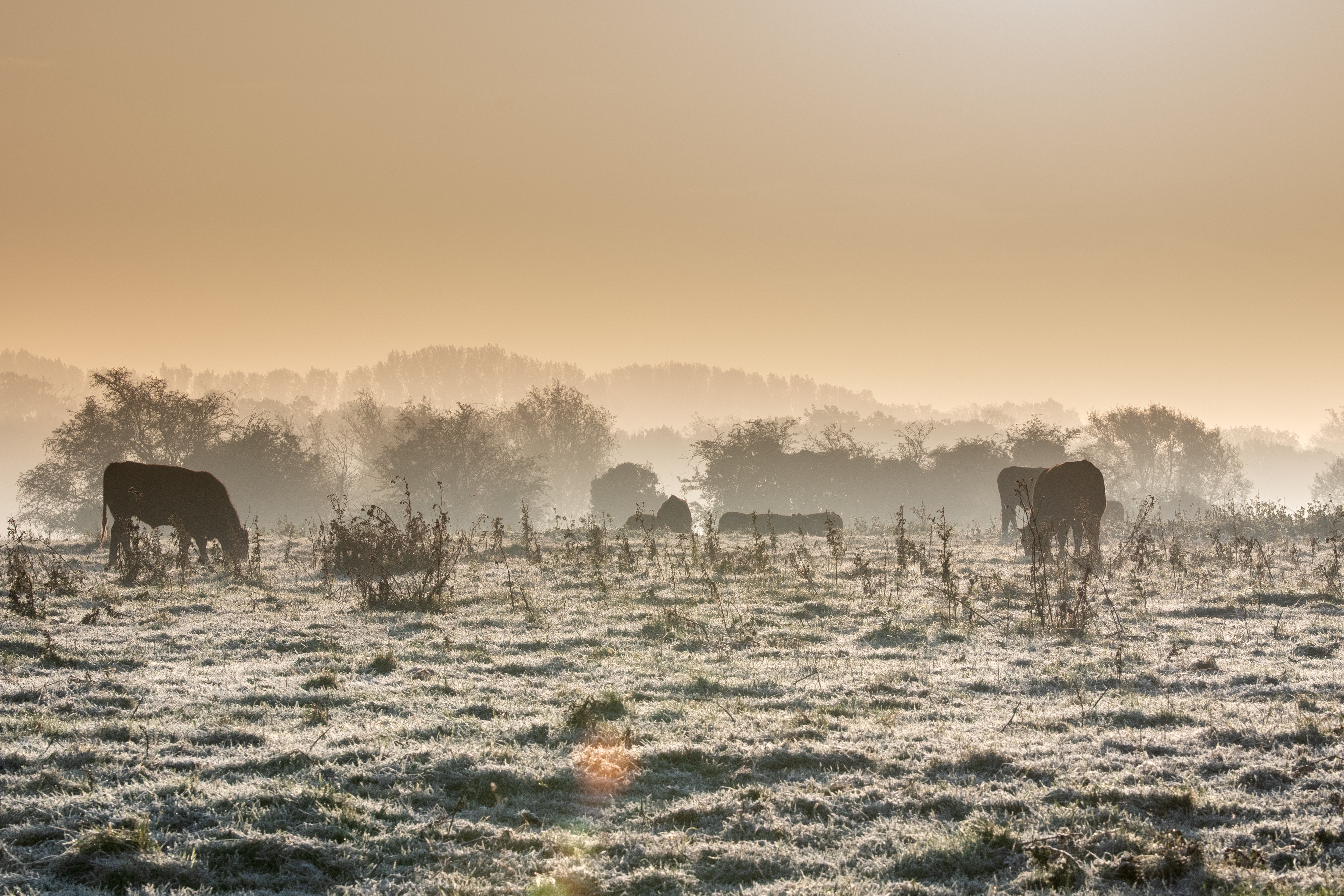 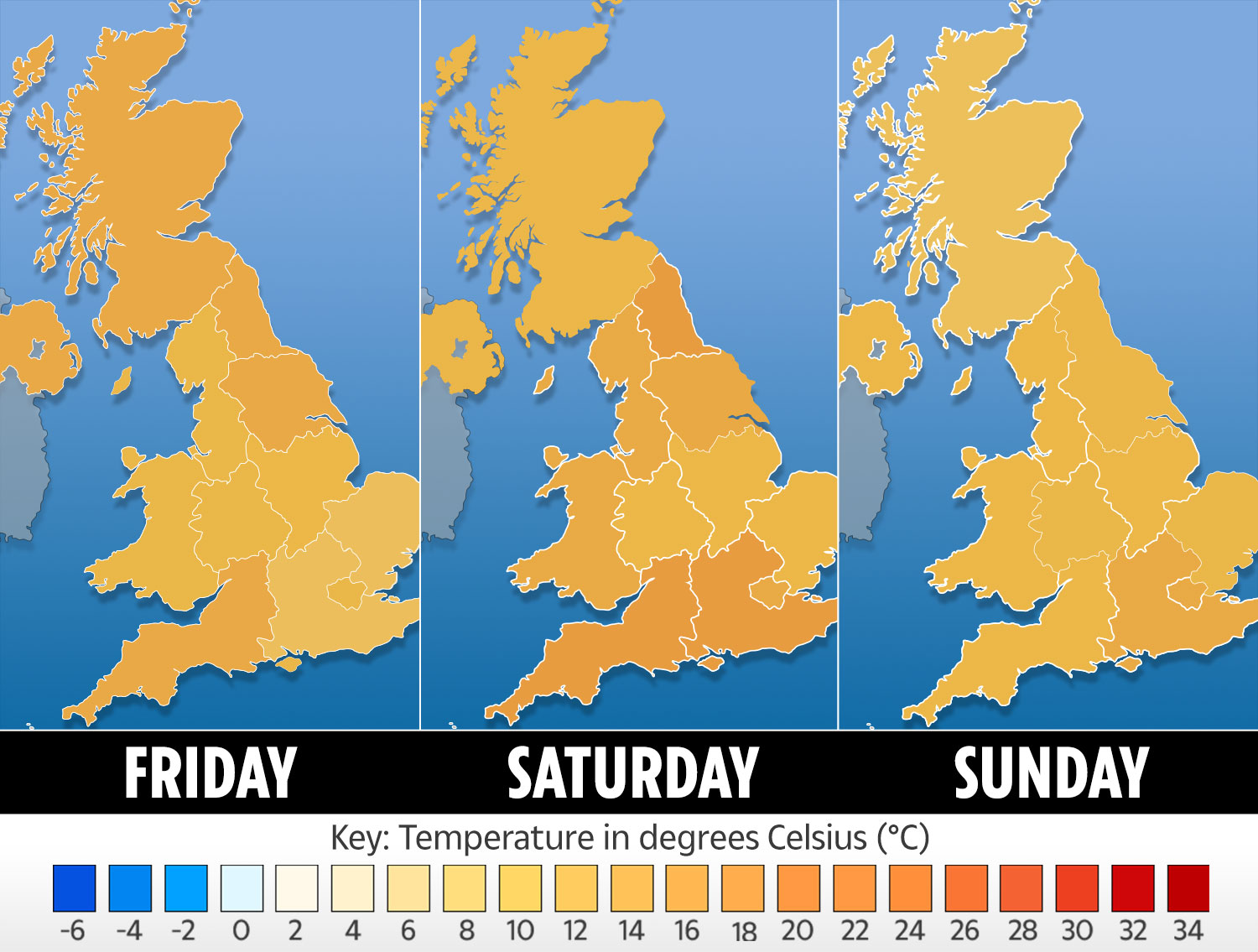 Many have awoken to ice and fog, while walkers in Scotland's Cairngorms were left ankle-deep in snow.

In the Pennines, daytime temperatures won't rise above 5C – cooler than the 6C expected in Reykjavik.

Aidan McGovern of the Met Office advised Brits to wrap up warm if they're off out to watch a fireworks display tomorrow night.

He said today is "looking like a cracking day with plenty of sunshine" – but "temperatures are below average and it'll be distinctly cold in that northerly wind."

Some in the south will wake to a sub-zero chill tomorrow, he said.

"By Friday morning, in sheltered inland parts out of the wind, there'll be a fairly widespread frost, with temperatures in the south as low as -3C," he said.

'IT'S A CRACKING DAY'

"Friday is looking like another largely fine day. There's plenty of sun around, particularly in the south.

"For Bonfire Night, most places are looking dry.

"It will be cloudier for the north and the west, with a few outbreaks of light rain, but clear and chilly elsewhere, so fine viewing conditions for fireworks."

Some areas will then face "heavy and persistent" rain over the weekend, with western Scotland most likely to be hit hard, he said.

"There'll be 80mm over some exposed hills," he said.

"And it turns increasingly windy across western Scotland in particular.

"Northern Scotland will also be prone to gales on Saturday night and the early hours of Sunday.

"Those gales could prove disruptive across some exposed parts."

After a mild October, the sudden drop in temperatures has come as a shock – but it's come with one fantastic upside for people in Scotland and the Lake District.

The Northern Lights lit up the skies from 10pm last night, with thousands heading outside to marvel at the phenomenon.

Brits across the country will shiver as a result of the wind, forecasters say.

John Hammond, of weathertrending, told the Mirror: "The drop of 10C or more will be quite a shock as temperatures tumble after such warm conditions recently.

"Atlantic fronts are expected to bring rain from the west by the weekend."

Bookies have slashed the odds on this being the coldest November ever to 4/1 from 7/1.

Alex Apati of Ladbrokes said: "It's looking increasingly likely this month breaks records for all the wrong reasons on the weather front." 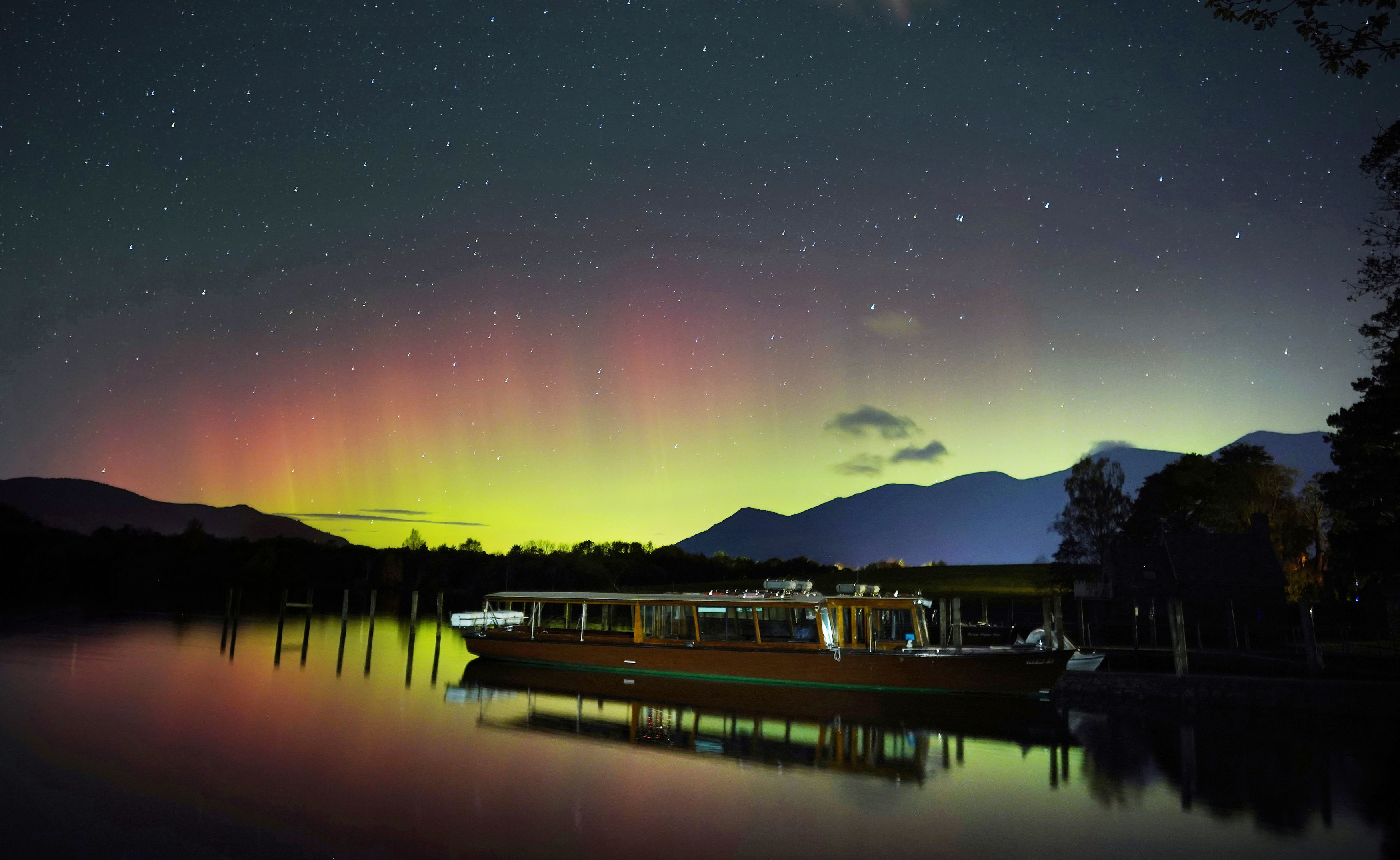 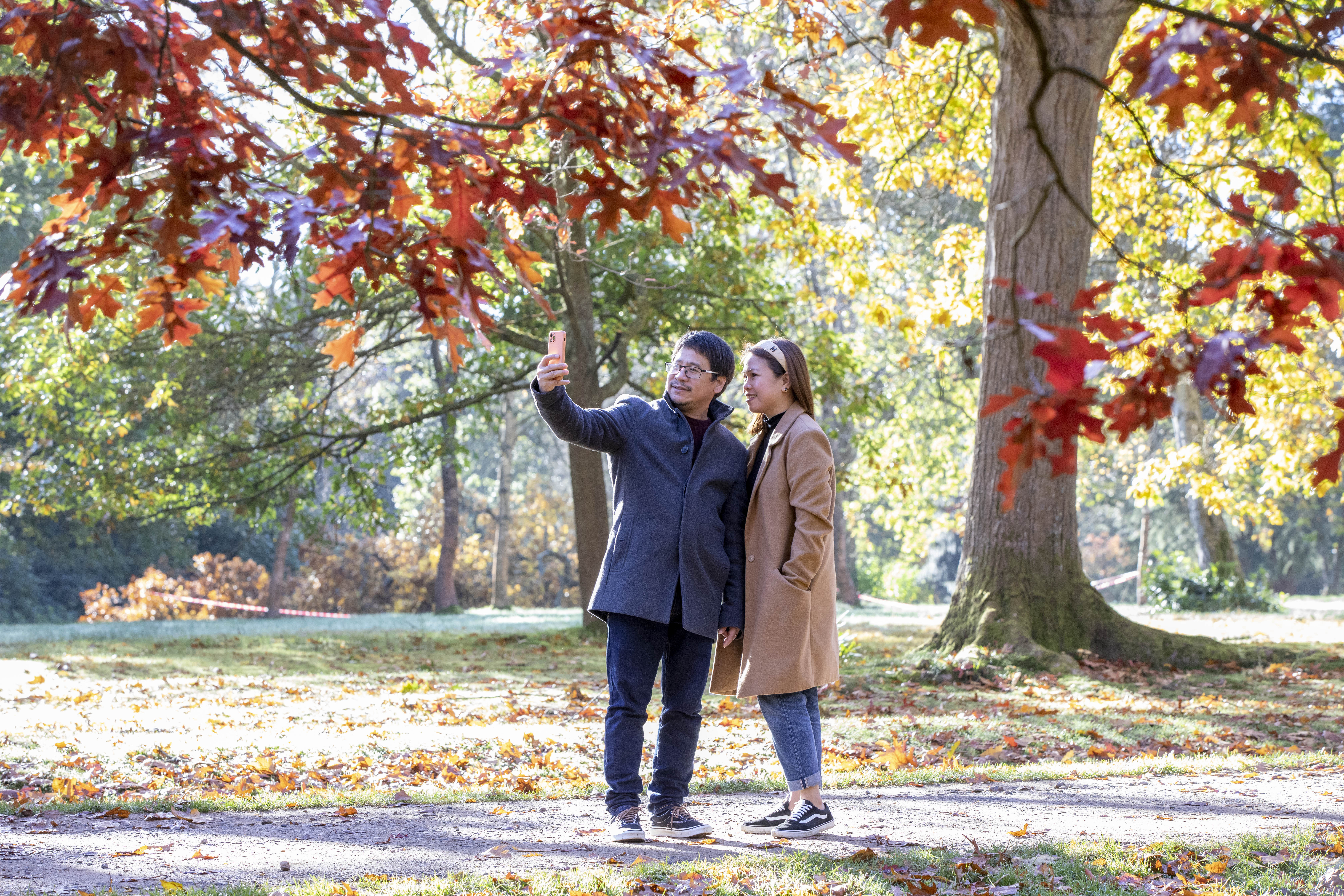 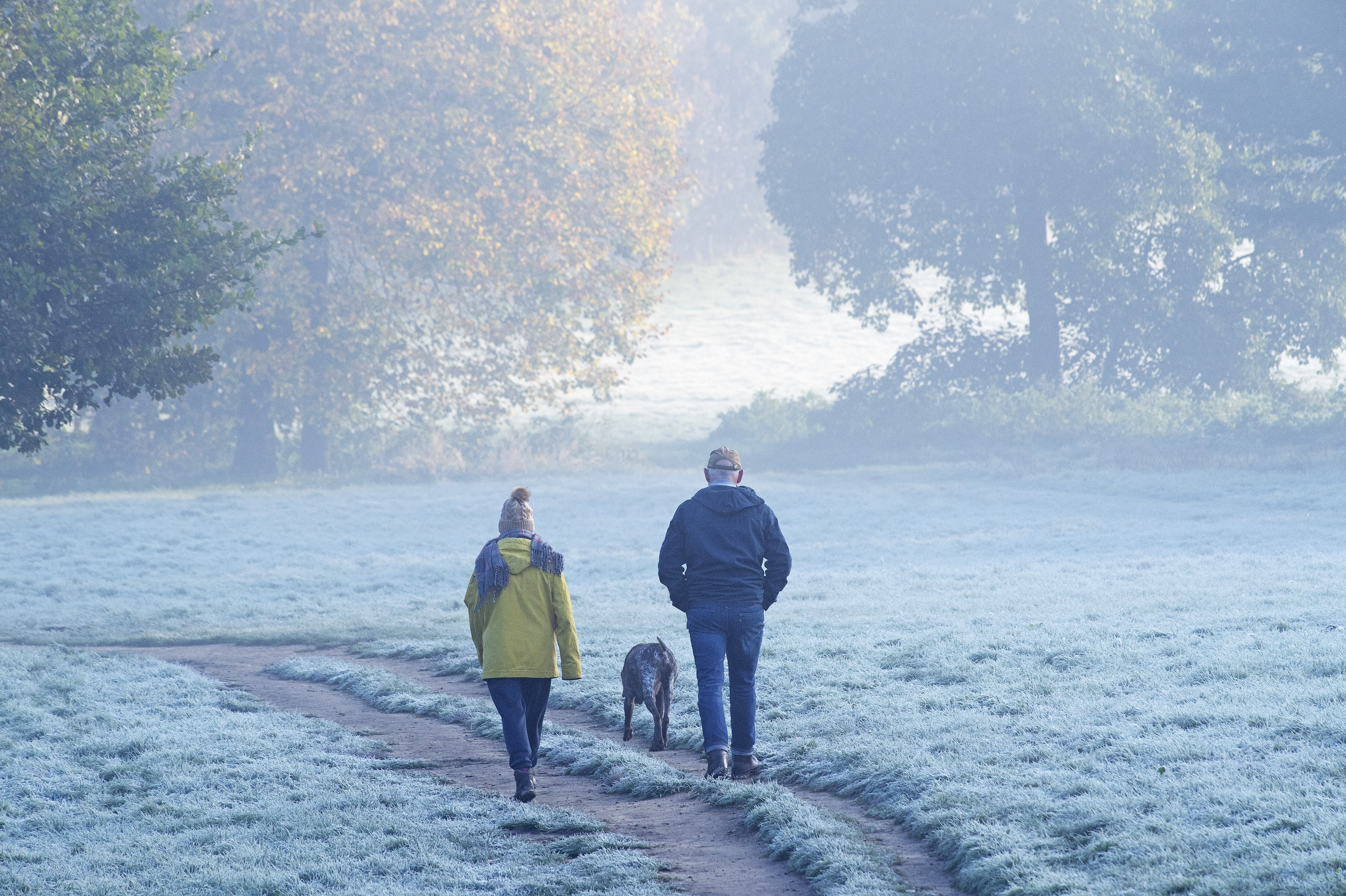