TOWNS could become “cut off” as eight inches of snow is set to batter Britain in a 40-hour ice blast.

The Met Office has issued snow and ice warnings across northern England and Scotland – with travel disruption and power cuts expected. 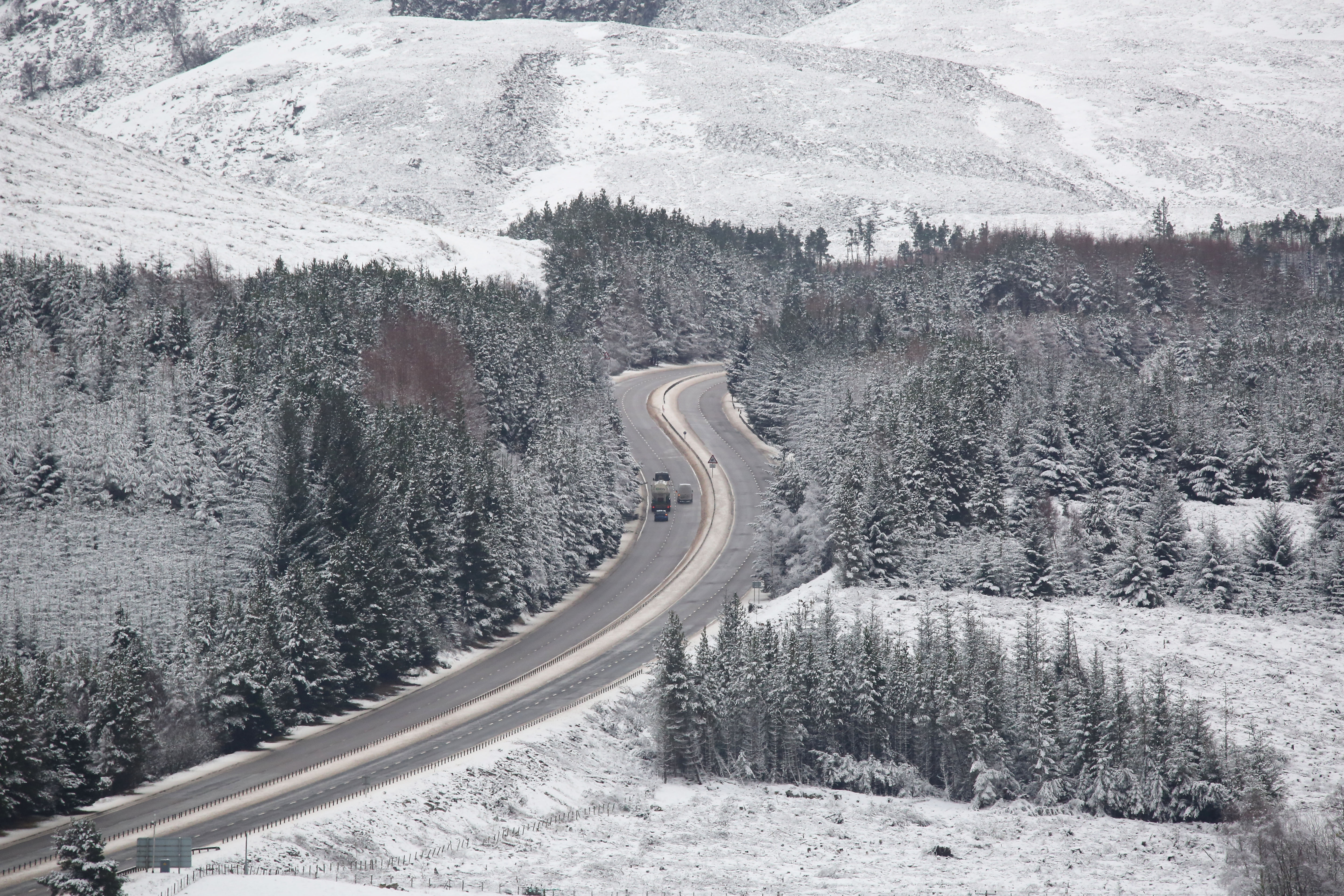 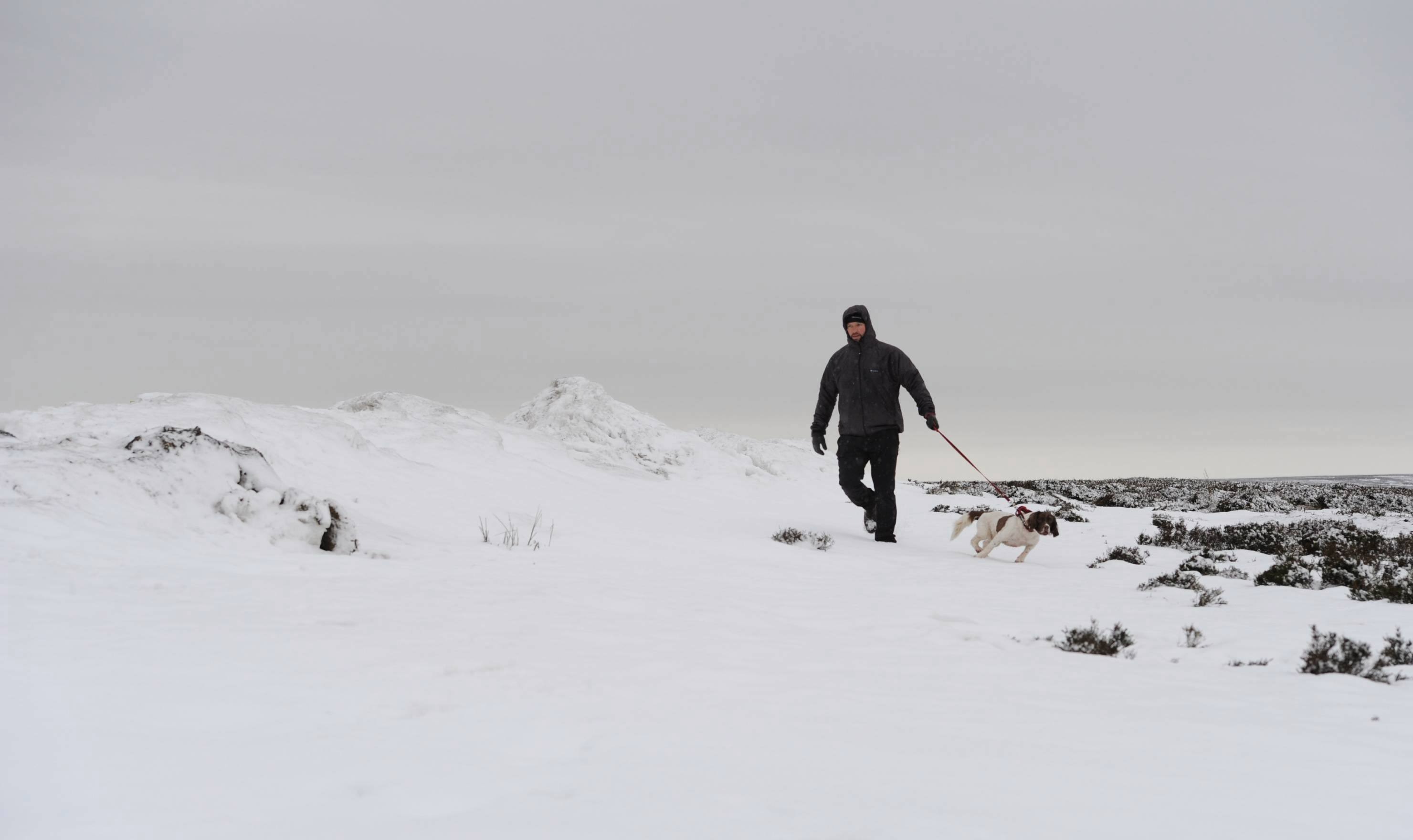 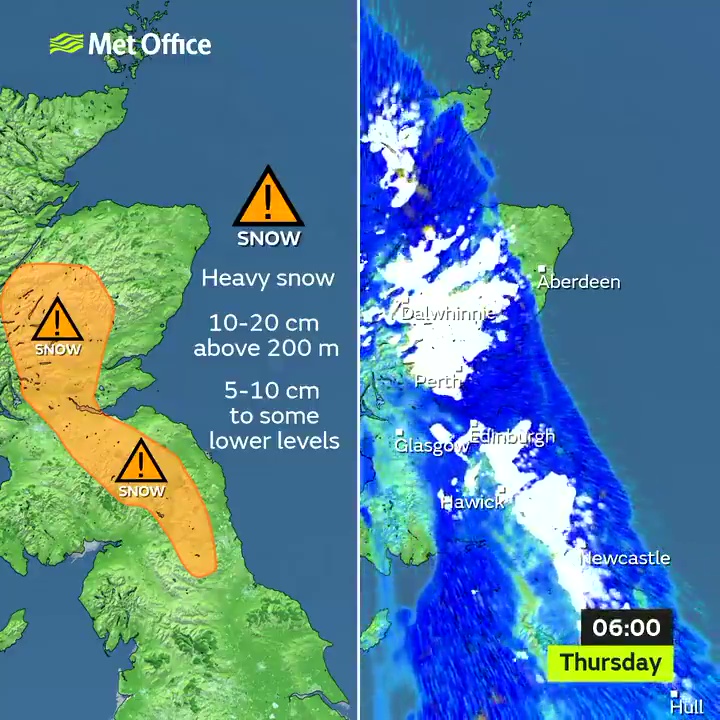 A yellow weather warning remains in place until 10am on Thursday, and stretches from the Peak District all the way to the north coast of Scotland.

Up to 20cm (eight inches) of snow could fall on high ground, with delays and cancellations to rail and air likely.

The Met Office also warned that roads could become blocked by snow – and communities cut off.

Met Office chief meteorologist Paul Gundersen said today: “There is cold air from the north pushing down the east side of the UK and warm air moving in from the west.

“Where these two air masses meet a weather front is bringing some heavy rain which is turning to snow in places.”

The last time the UK experienced such heavy snowfall was during the Beast from the East in 2018, with communities in the Pennines completely isolated and needing supplies to be dropped by RAF helicopters.

An amber warning for snow came into force at 3pm today, and remains in place until 10am tomorrow.

Significant travel disruption is expected and there is a risk that some communities could become cut off.

The weather warning states: "Rain will turn to snow across Scotland on Wednesday afternoon and evening, initially on high ground, but increasingly to lower levels.

"During Wednesday evening and night, the risk of snow will extend southwards into more of northern England.

"Ten to 20cm of snow is likely to accumulate above 200 metres with greater amounts at higher elevations.

"Amounts at low levels (below 100 metres) are less certain, but 5-10cm is likely in some places by Thursday morning." 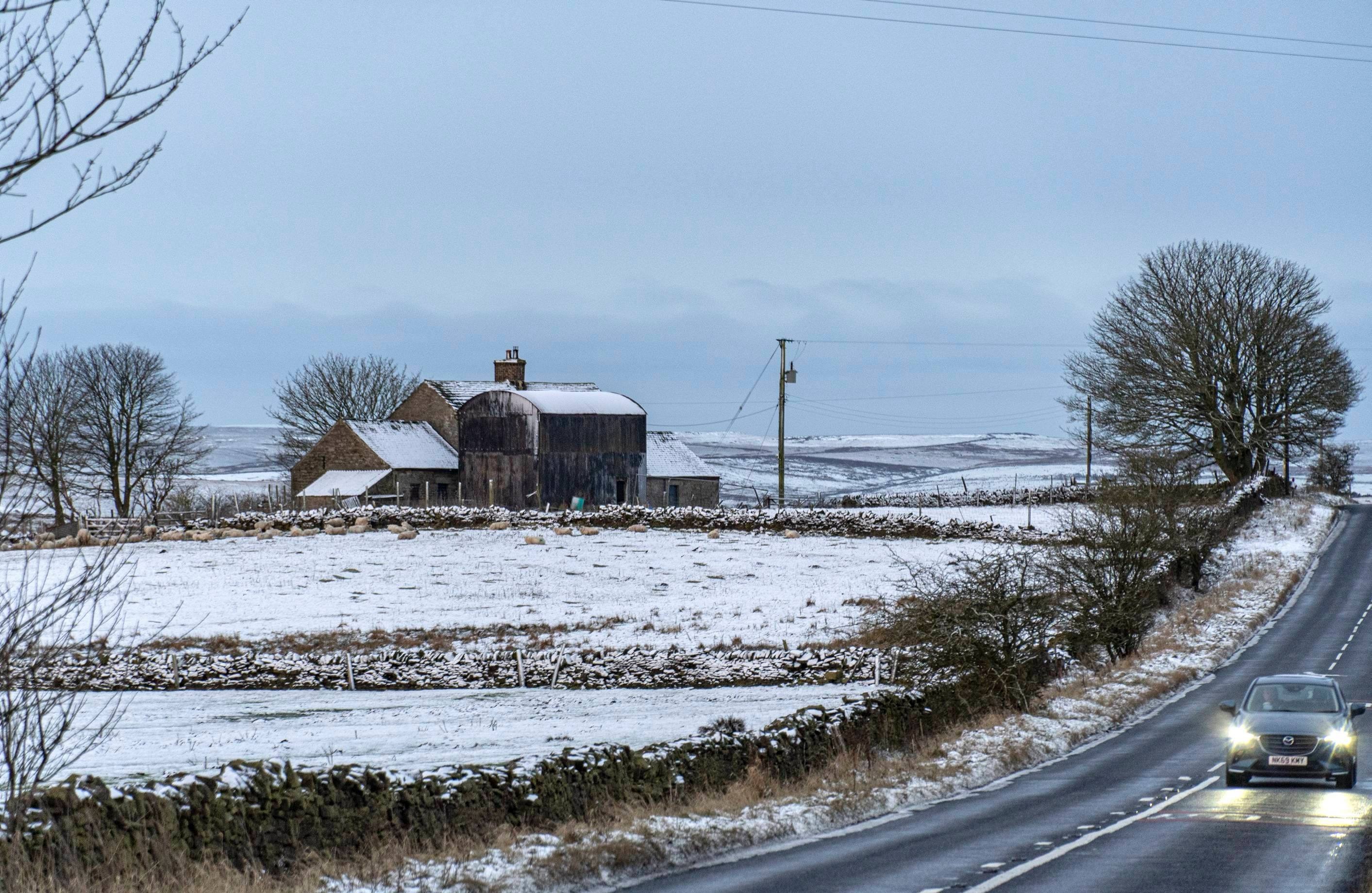 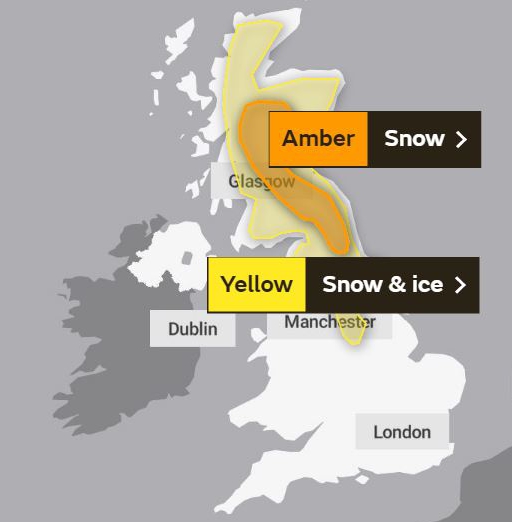 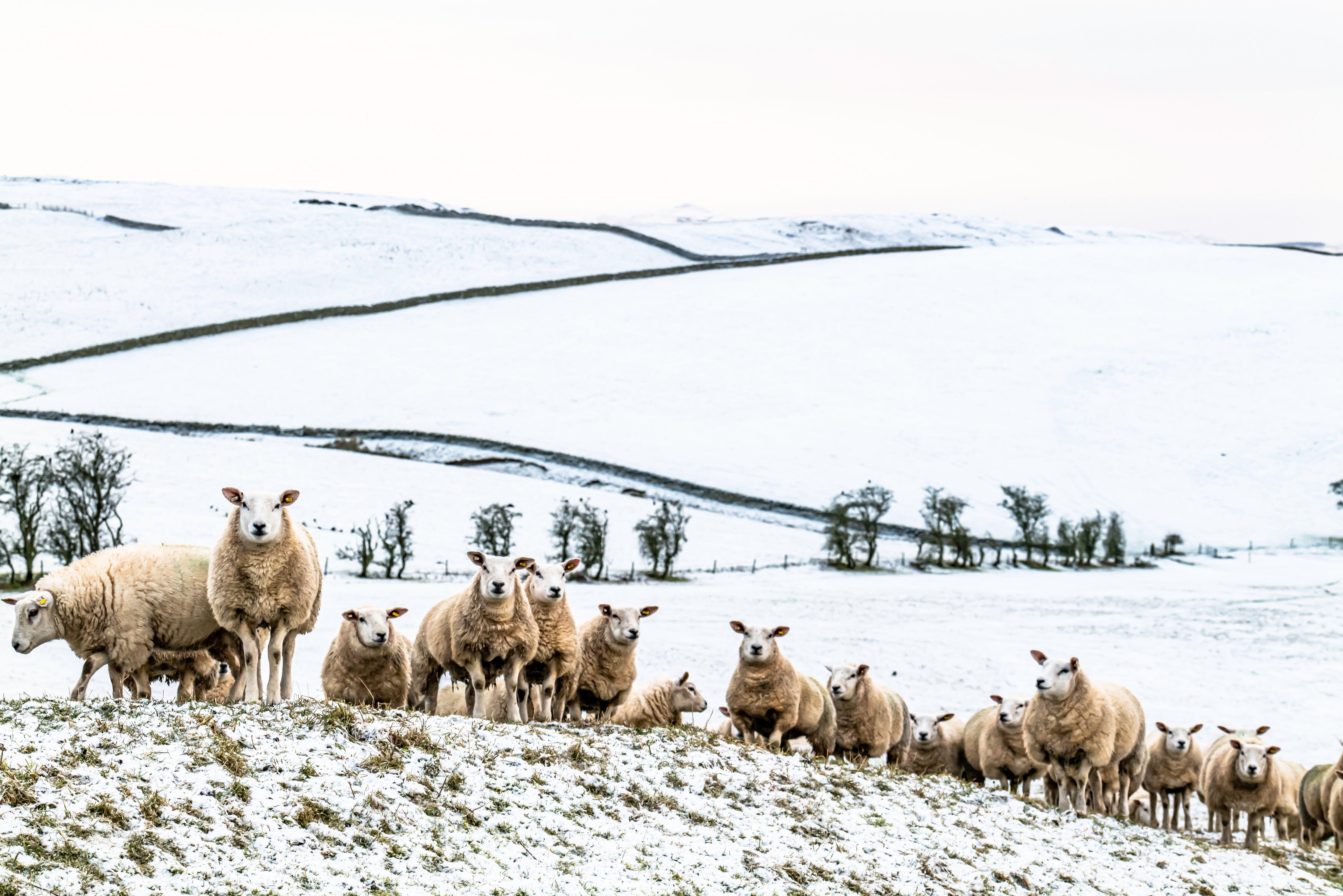 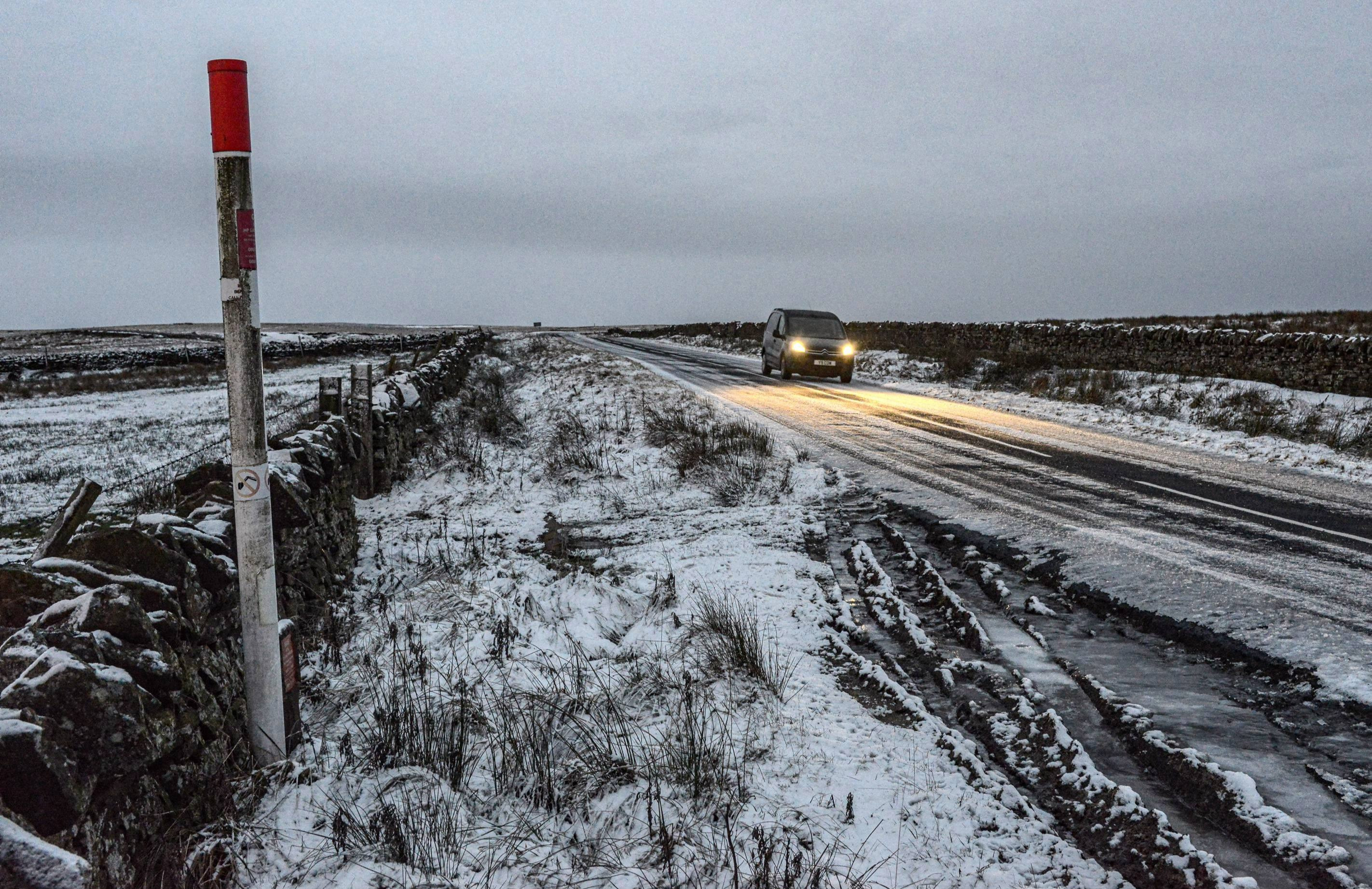 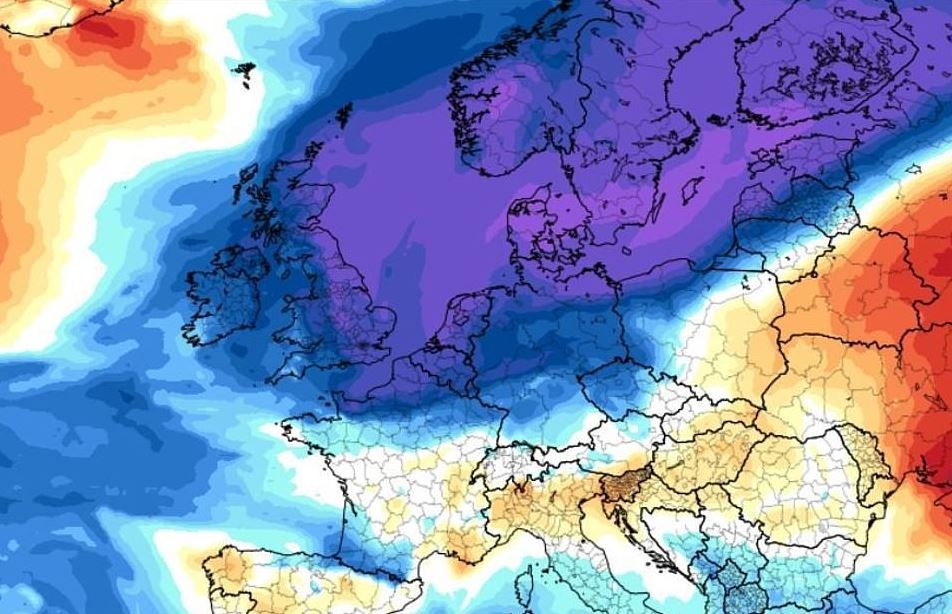 Snowfall is likely to persist until tomorrow afternoon, the forecaster warns.

It comes as temperatures plunged to lows of -3C in the northern England and Scotland overnight.

BBC forecaster Stav Danaos said: "As that rain starts to push eastwards into that cold air it falls on freezing surfaces, we could see an ice risk in north-west England, western Scotland for a while.

"It'll slowly push eastwards, perhaps with some snow developing over the Pennines and also the hills of Scotland."

As well as the heavy snowfall, Northern Ireland will be battered with torrential rain.

Meteorologists have confirmed a sudden stratospheric warming (SSW) event is happening over the Arctic, which is what happened before the Beast from the East three years ago.

When this happens the warming can affect the jet stream which regulates much of the weather in the UK.

It if it heavily disrupted, or even reversed, it means Brits could be hit with the same chilly conditions currently north of Scandinavia.

The Met Office's long-range forecast predicts "significant snowfall on the boundary between milder and colder air masses" as we go into February.

The last Siberian weather front to be given the nickname hit in 2018 when snow blanketed large parts of Britain and temperatures plummeted to -10C.

Met Office forecaster Craig Snell said: "The stratosphere above the North Pole has warmed, it started its process on the 4th of January and has been rapidly warming over the last few days." 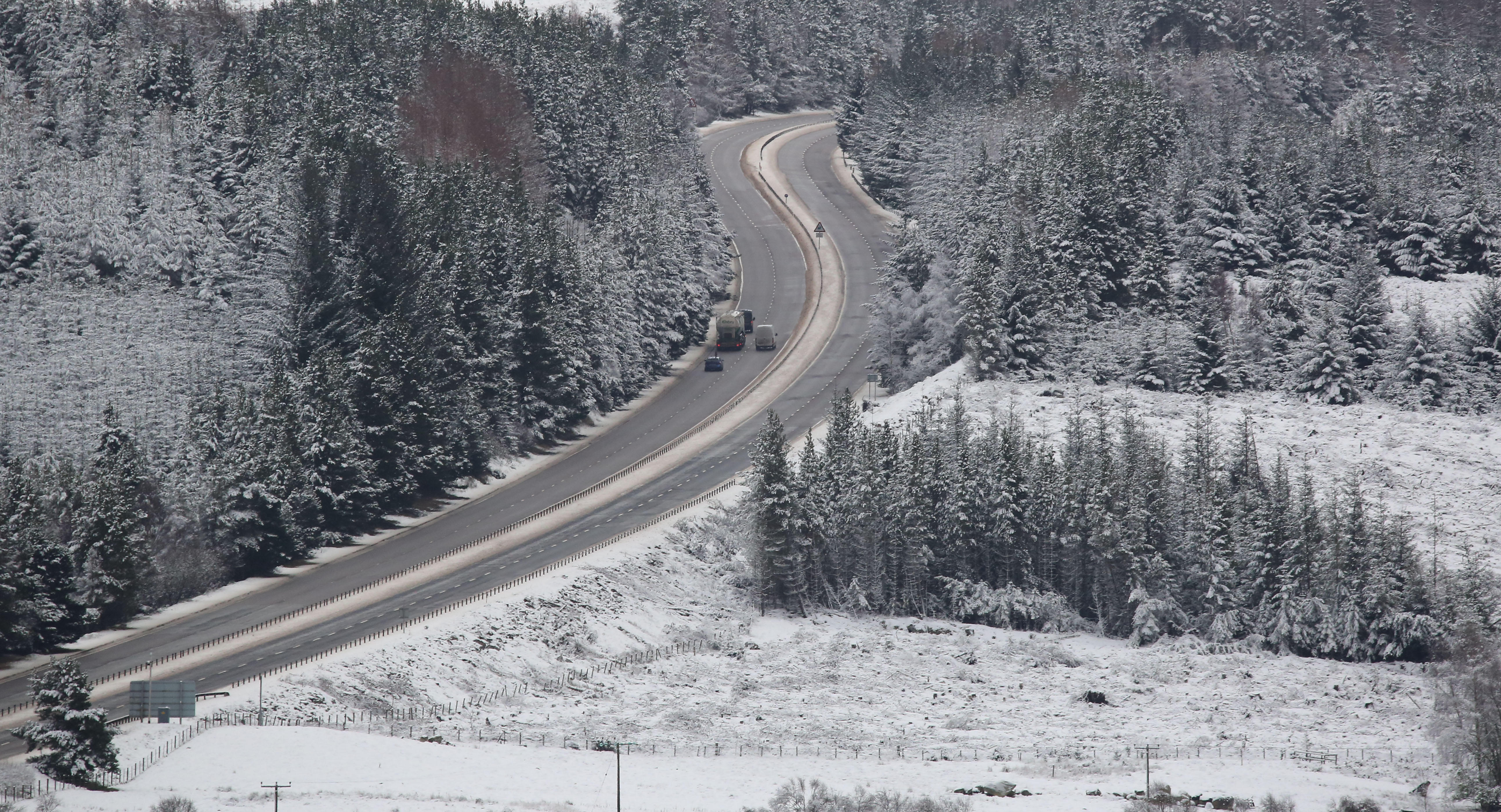 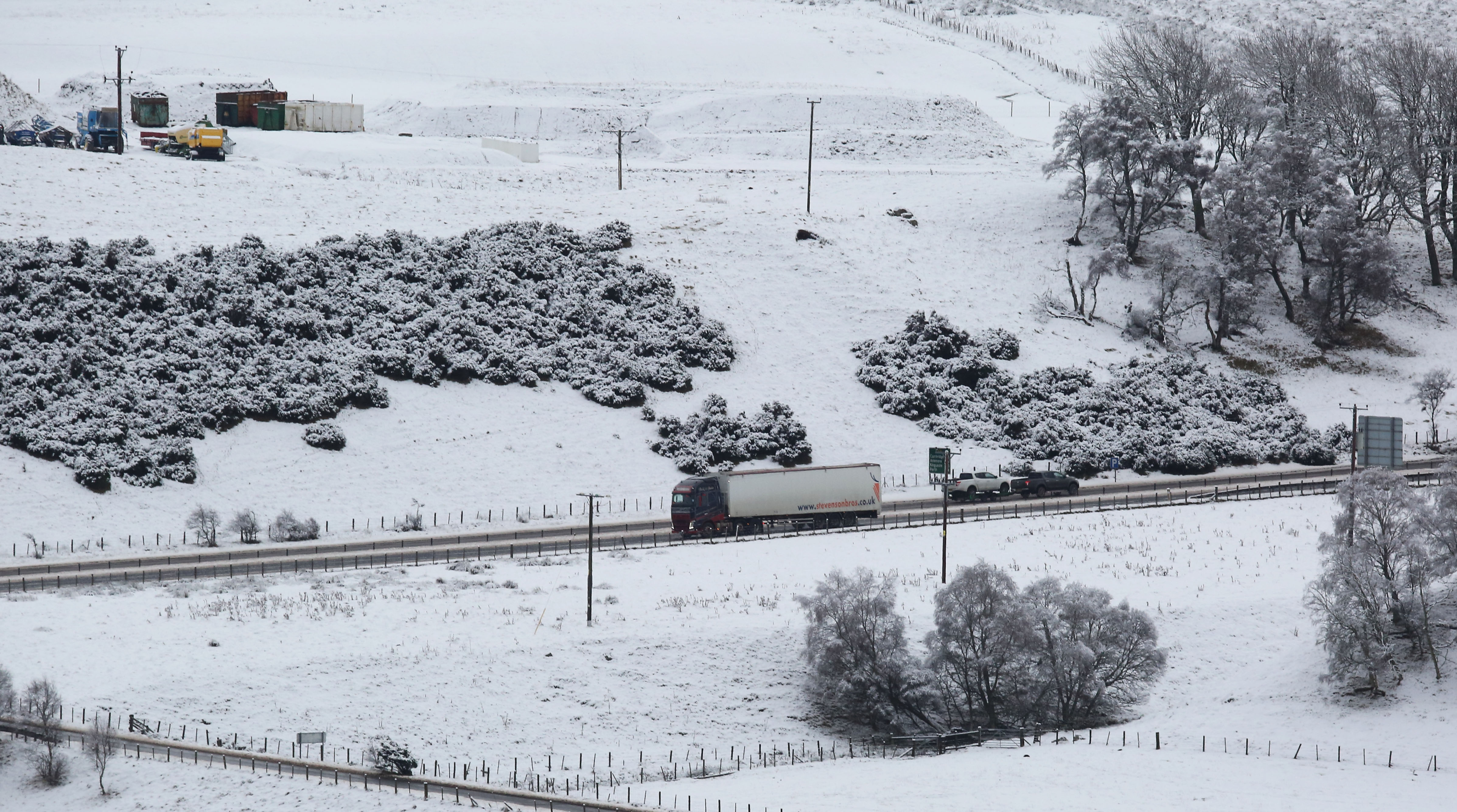