AN URGENT ‘stranger danger’ warning has been sent to thousands of parents after pupils were approached by an “intimidating man outside of two schools.

Rainham School for Girls and neighbouring Howard School in Kent have both sent out letters after two separate incidents involving students from nearby Leigh Academy. 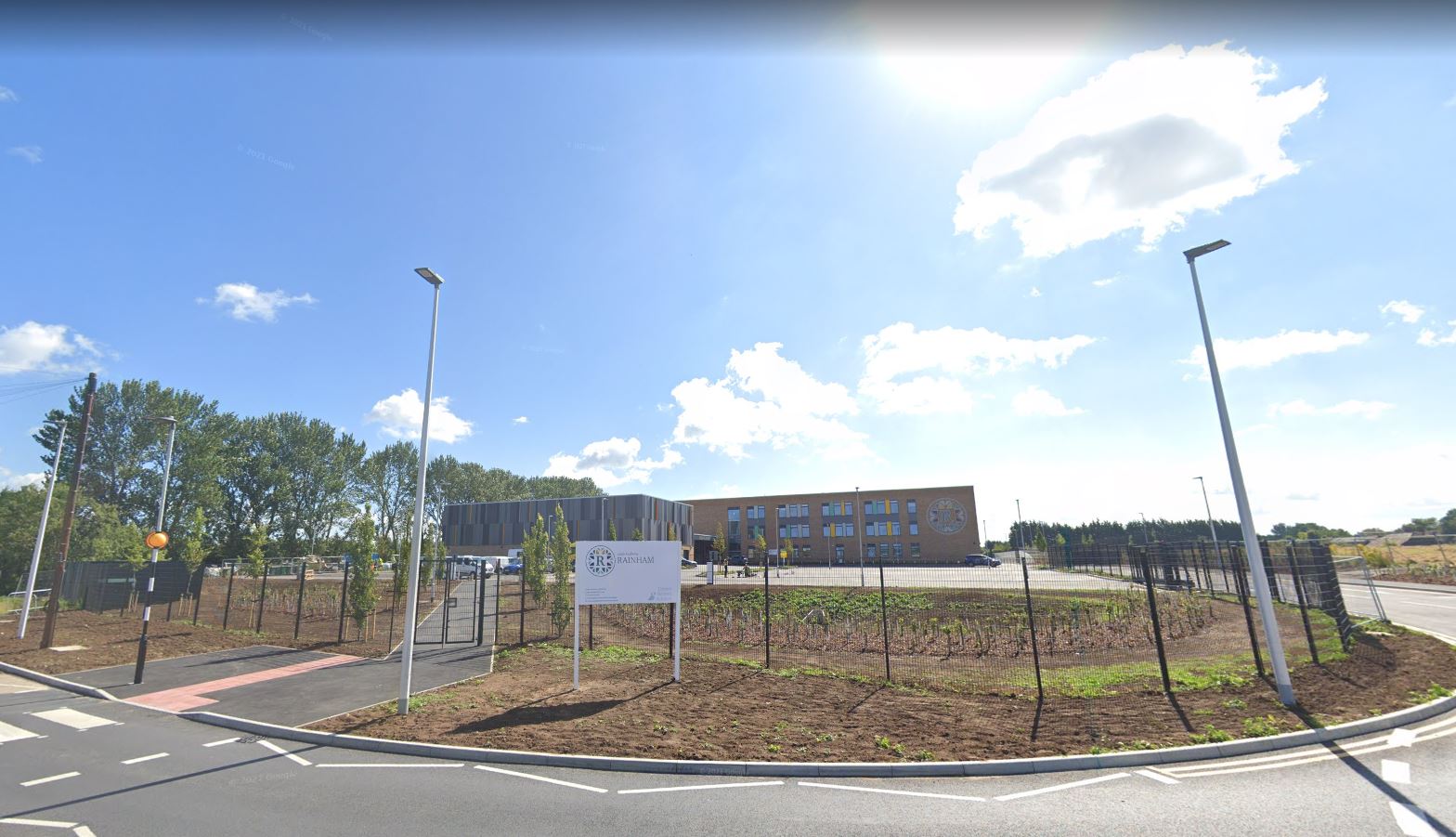 The letter explains that children were approached by a man in a red car in the Station Road area of the town in an intimidating manner, Kent Online reports.

He drove alongside a pupil in Station Road at around 3.15pm on Thursday and also shouted at them out of the car window.

Its thought the same man shouted at Leigh Academy pupils at Rainham Recreational Ground in Station Road as they made their way to school.

Both The Howard School and Rainham School for Girls asked pupils to remain vigilant and to walk in small groups if they can.

They also advised children to walk back to school or go to the nearest shop if they are worried.

The letter added: "We would like to reassure the parents that the police have been notified of the incidents and are investigating.”

A police spokesman said: "Kent Police has received reports of school boys being approached by an unknown motorist in Rainham on the afternoon of Thursday 7 October 2021.

"On both occasions, the man is reported to have driven close to them before shouting verbal abuse.

"Officers are liaising with the boys’ school to remind pupils of general safety advice and are conducting ongoing enquiries to establish the full circumstances.

"You can also call the independent charity Crimestoppers anonymously on 0800 555111 or complete the online form at www.crimestoppers-uk.org".