AN arrest warrant has been issued for a corrections officer who vanished with a murder suspect on Friday.

Authorities in Alabama have issued an arrest warrant for corrections officer Vicki White and inmate Casey Cole White, 39, after the pair went missing when leaving the Lauderdale County Detention Center on Friday. 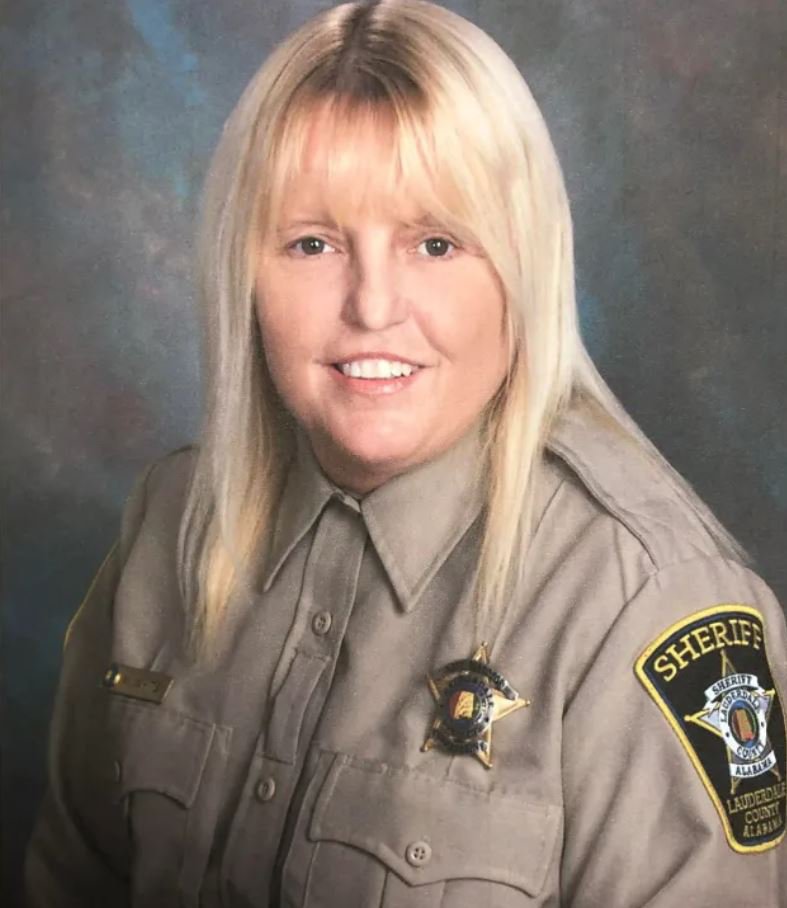 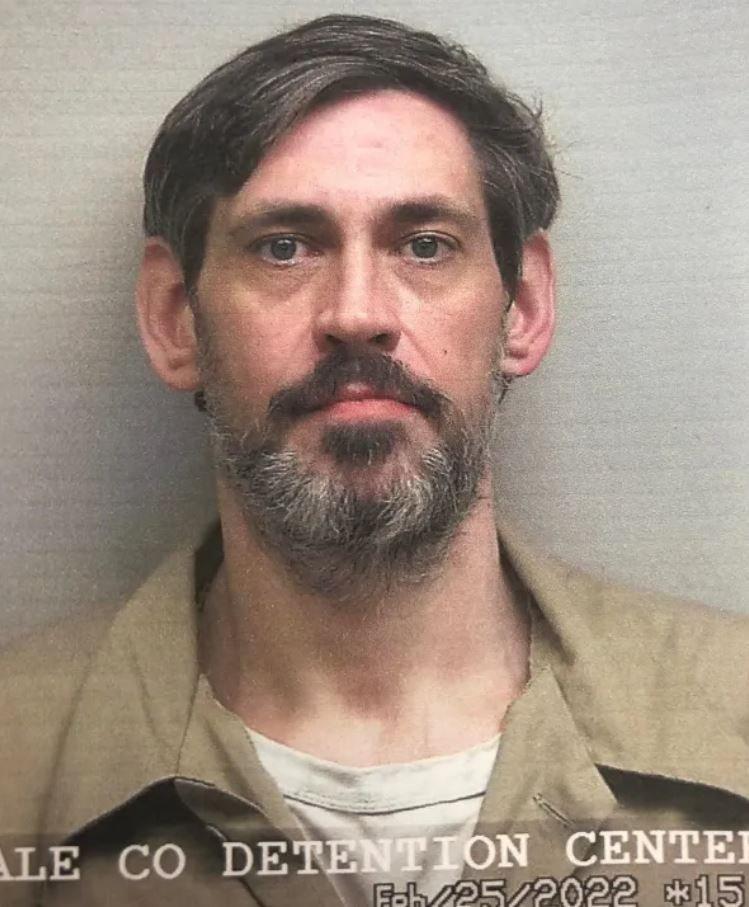 The two are not related despite having the same last names.

The sheriff's office in Alabama says investigators are looking into whether the missing inmate and the corrections officer were romantically involved.

As the county's assistant director of corrections, Vicky "was frequently throughout the cell blocks, has contact with all the inmates at one time or another," Singleton told CNN.

"But as far as a romantic relationship or something like that, we have no evidence or proof that that was the case, although it's a possibility."

Read more in The US Sun 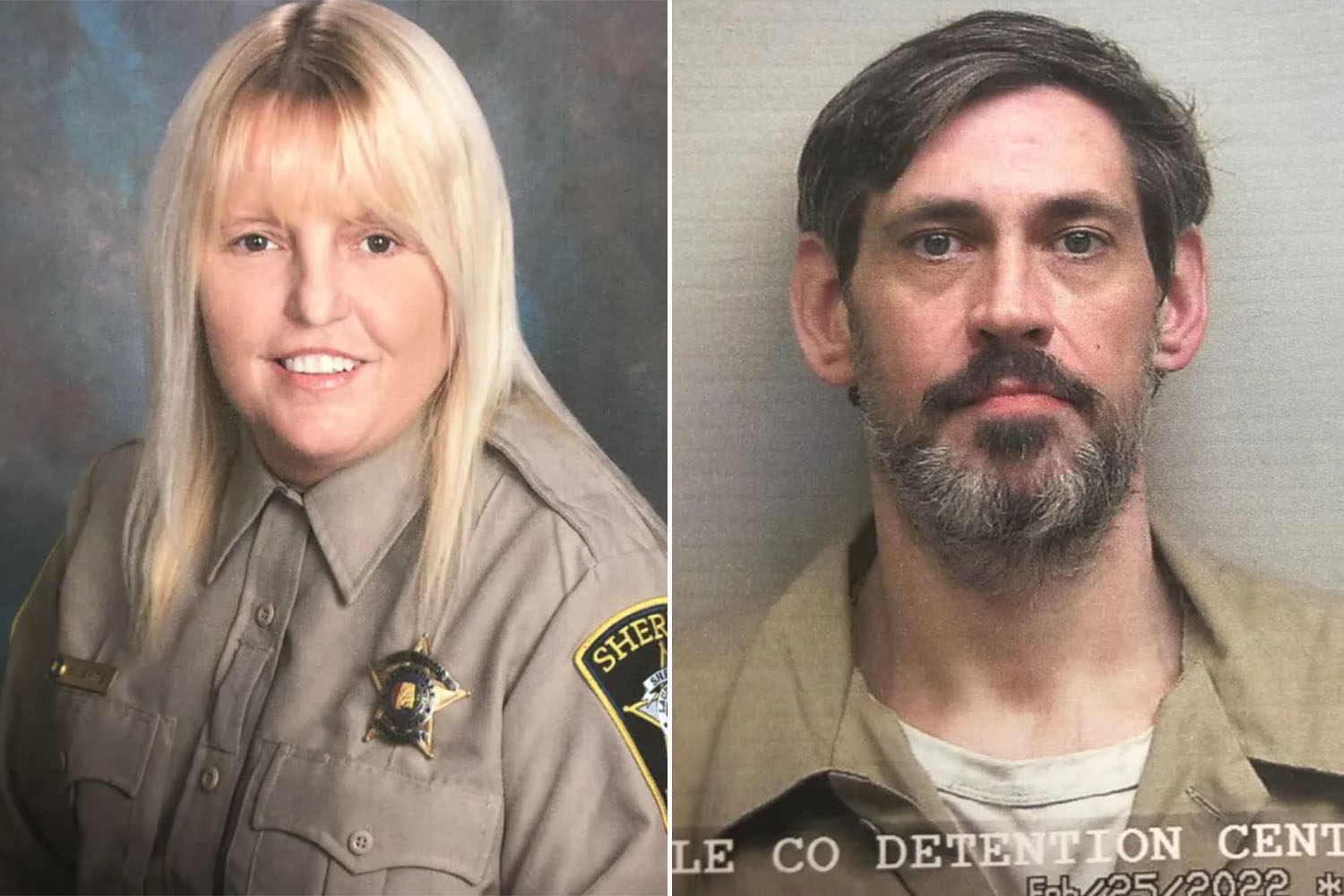 On Friday, Vicki told jail employees to prepare the inmate for transport to the courthouse for a mental health evaluation. Still, Lauderdale County Sheriff Rick Singleton said no such appointment was scheduled.

She also told co-workers she wasn’t feeling well and planned to get medical attention after dropping him off, but officials said there was no evidence of this appointment either.

The US Marshals Office confirms White was handcuffed and shackled when he and Vicki left the jail Friday morning.

On Monday, Sheriff Singleton, who previously called Vicki an "exemplary employee" for 16 years, said she “participated” in the escape, but they're unsure if she did it willingly or was coerced.

Four money changes hitting in May including Universal Credit – are you affected?

'NOBODY SAW THIS COMING'

Singleton said Vicki talked about retiring for three or four months and even sold her home about a month ago, speaking about moving to the beach.

Vicky submitted her retirement papers last week after two decades with the department, the sheriff said.

"Everybody thought she was going to retire. Nobody saw this coming,” the sheriff said on Monday.

The US Marshals are offering up a $10,000 reward for information leading to White’s arrest.