BRENDA Edwards divided her fellow Loose Women today when she insisted her cat can say "hello" – and even shared a video.

During Monday's edition of the ITV show, host Ruth Langsford introduced a segment on talking to your pets. 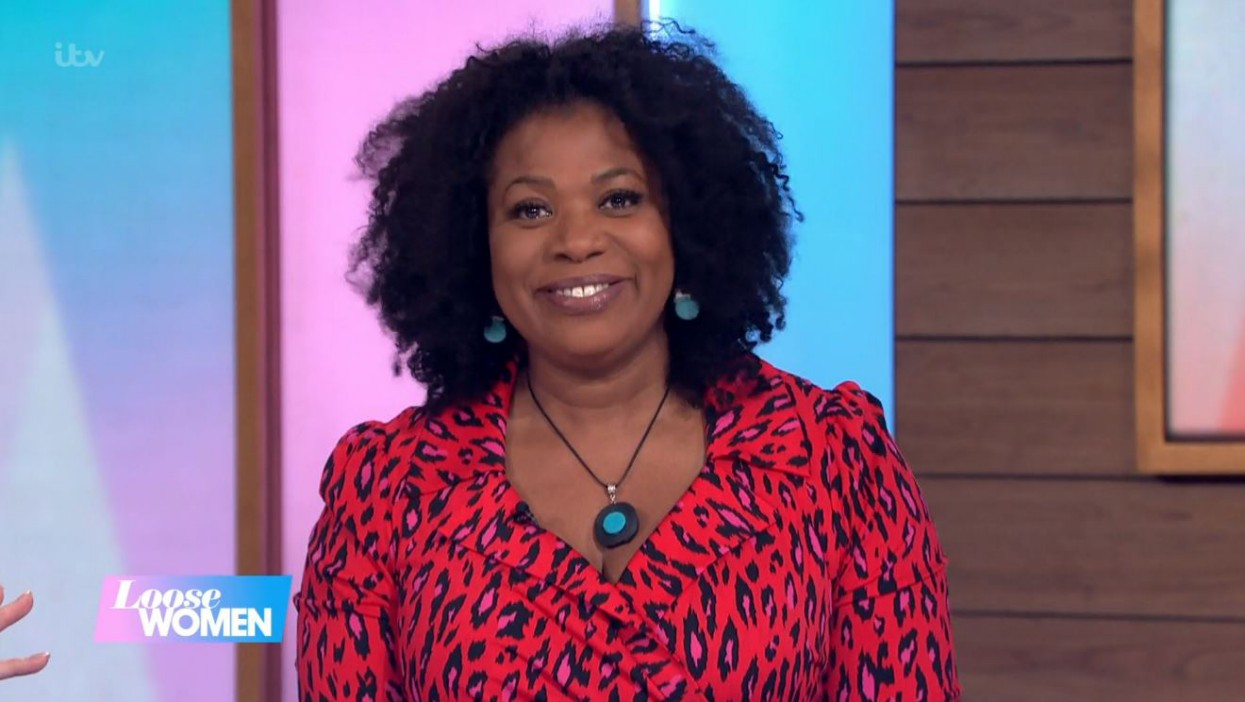 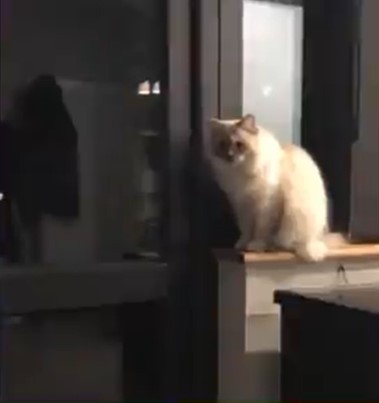 Singer Brenda, 53, nodded when Ruth, 62, told viewers she "totally believes her cats talk to her".

She added: "I have a full blown conversation [with them]. And they talk back.

"I say 'hello Tiny, hey Tempah, how you doing? Have you missed me?'"

As Ruth and Jane Moore joked about Brenda's cats being able to talk back to her, Brenda said: "I came in and I said 'Hello Tempah' and she said 'hello'." 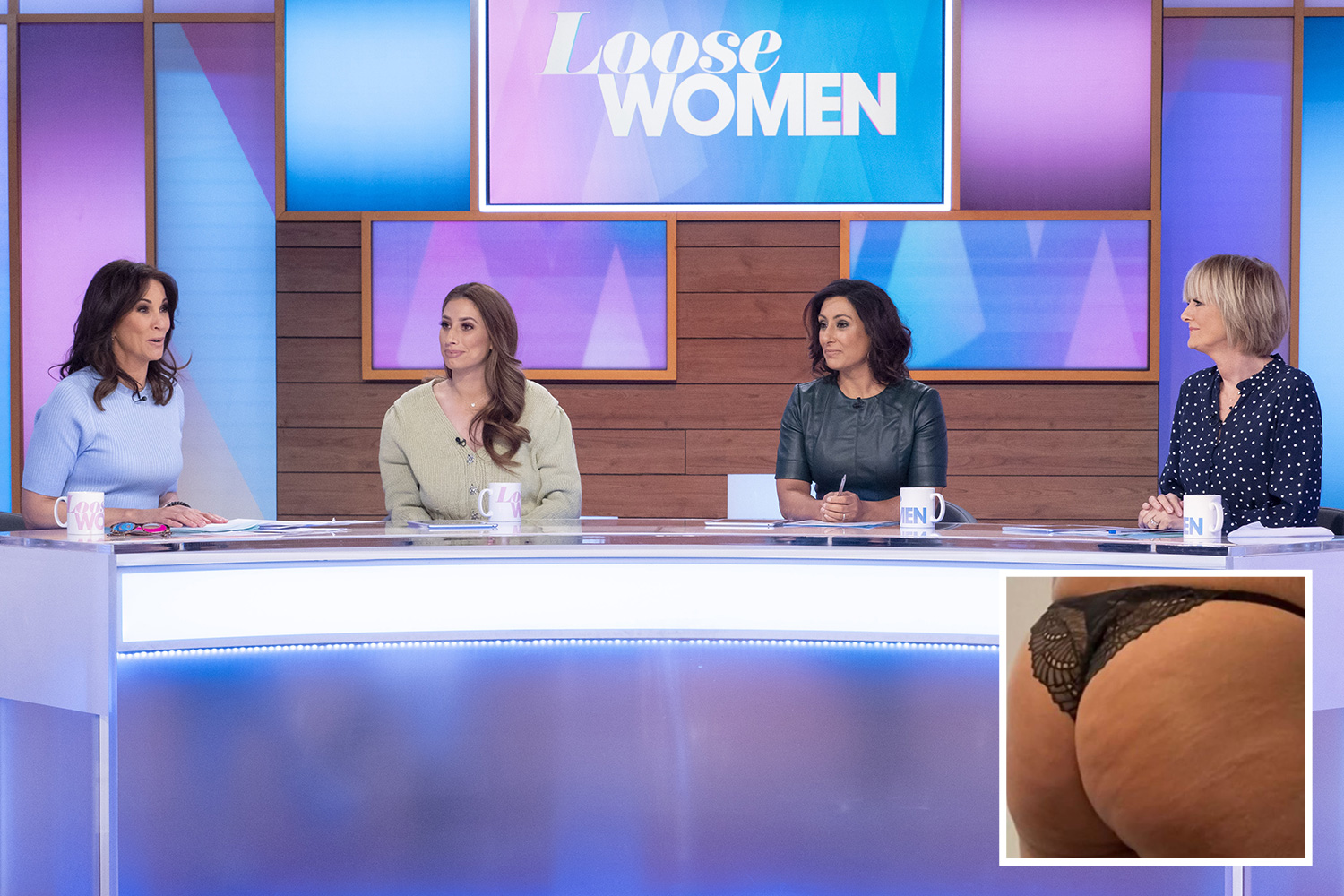 Loose Women star shares body confident snap – can you guess whose bum it is? 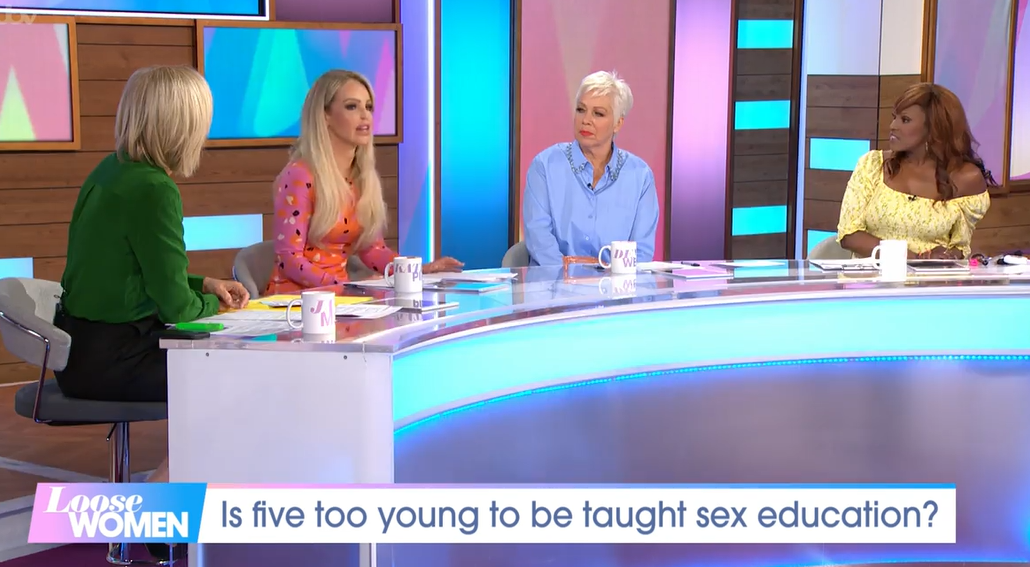 They then played a video of Brenda greeting her Ragdoll cat and her apparently speaking back.

But Brenda said: "She's saying 'hello'. Can you just go with me on this one?"

Then a clip of Brenda's other cat played, showing her up on the work surfaces, with Brenda insisting she's being told 'no' when asking her Tiny to get down.

"Cheeky," Brenda quipped. "You see what I mean?"

Last week Brenda made her return to the panel following the tragic death of her son Jamal in February.

During her first show back, Brenda opened up about parenthood and her support for working mothers.

She said: "I am a mother, and I needed creches when I was raising my kids." 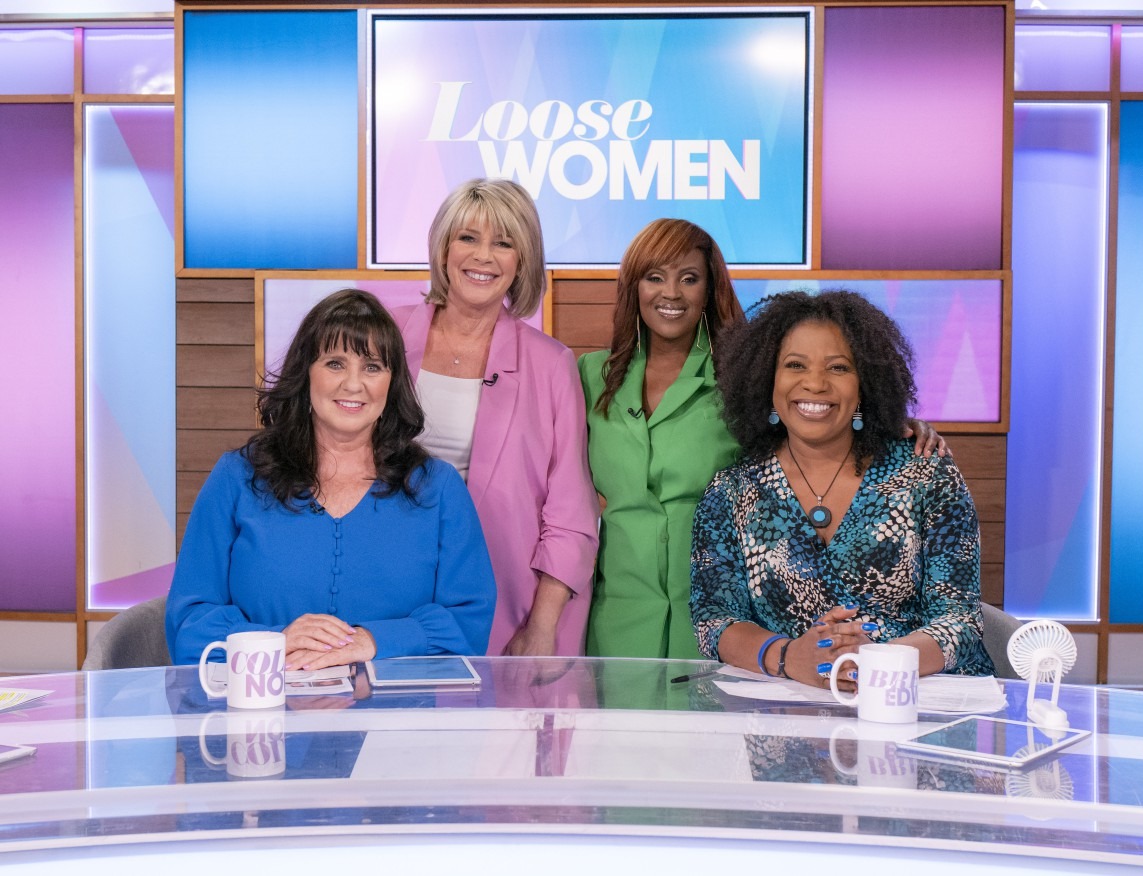