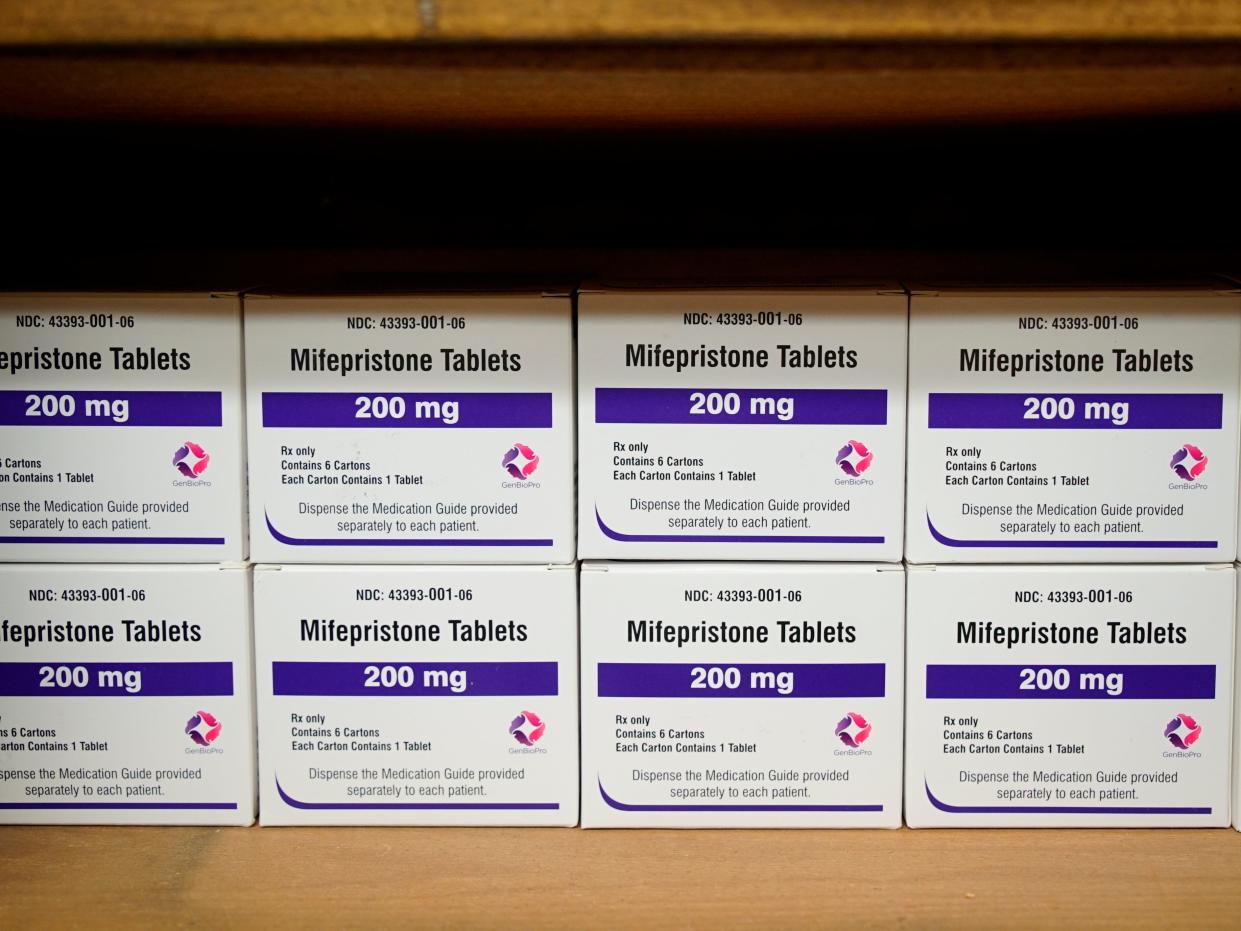 Walgreens is the first national retail pharmacy to say it plans to offer the abortion pill mifepristone in states where it's legal.

"We intend to become a certified pharmacy under the program," a Walgreens spokesman told Insider on Wednesday. "We are working through the registration, necessary training of our pharmacists, as well as evaluating our pharmacy network in terms of where we normally dispense products that have extra FDA requirements and wil dispense these consistent with federal and state laws."

The company didn't provide a timeline of when it will start filling mifepristone prescriptions. The Wall Street Journal reported on Walgreens' decision earlier.

The FDA implemented a regulatory change Tuesday night to allow retail pharmacies to dispense mifepristone to people with a prescription. Previously, doctors and mail-order pharmacies could provide the pill.

The Biden administration is working to expand access to abortion, after the US Supreme Court's decision to overturn Roe v. Wade last year, and as more states ban or restrict the procedure,

According to the FDA's website, any pharmacy that dispenses mifepristone must be certified. The steps to become certified include being able to receive prescriber agreement forms by email and fax, being able to ship the abortion pill with a shipping service that provides tracking information, designating a representative to carry out the certification process, and ensuring that representative oversees compliance with the federal mifepristone Risk Evaluation and Mitigation Strategy (REMS) program.

Some other retailers with pharmacies, like Walmart or CVS, are still weighing their options. Due to administrative hurdles and potential public backlash, some retailers may not end up offering the pill.

"The only way this has any impact is if brick-and-mortar pharmacies get on board, and I'm not optimistic the big chains most Americans rely on will become certified," Greer Donley, a professor at the University of Pittsburgh's School of Law, wrote in a tweet Tuesday.

Insider contacted seven major retail pharmacies to ask whether they plan to sell mifepristone. None of them said they would carry the pill. Walgreens initially provided a statement that did not include its plans to become certified.

CVS and Rite Aid said they were reviewing the FDA announcement. They declined to say when they may make a decision.

"This change will empower patients who choose medication abortion to have the option of going to a pharmacy for immediate care rather than waiting for a mail order, if that is right for them," Dr. Iffath Abbasi Hoskins, president of the American College of Obstetricians and Gynecologists, said in a statement.

"Abortion activists want to turn every post office and pharmacy into an abortion business, and the Biden FDA is a willing participant," Dannenfelser said in a statement.

This story has been updated to show that Walgreens plans to offer mifepristone.