Biden put on a show of ‘unity’ — will he stick to it?: Devine

Did Garth Brooks get hair plugs for Joe Biden’s inauguration?

Biden to staff: ‘I will fire you on the spot’ for ‘disrespect’ to others

In her first briefing, White House Press Secretary Jen Psaki Wednesday would not say whether President Joe Biden would press Congress to set aside its push to impeach predecessor Donald Trump, despite a call for unity in his inaugural address.

“He is going to leave it to members of Congress to carry out their constitutional duty and determine what the path forward is and what the mechanisms are going to be what the process will be and what the timeline will be,” Psaki said in a bob-and-weave answer in the White House briefing room.

Psaki, a veteran of the Obama White House and a former CNN contributor, dodged the question of timing twice at the briefing.

House Speaker Nancy Pelosi (D-Calif.) has not transmitted a single article of impeachment to the Senate, as is required to trigger the Senate trial. Some Democrats argue that there should be a delay in sending the article to avoid distracting from President Biden’s early legislative agenda. 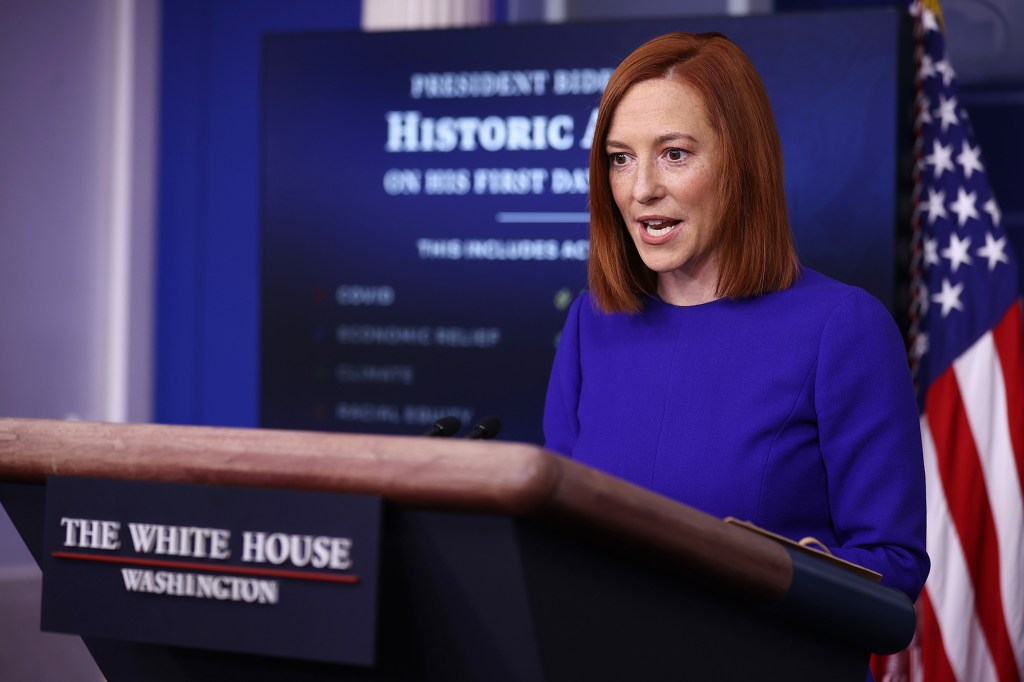 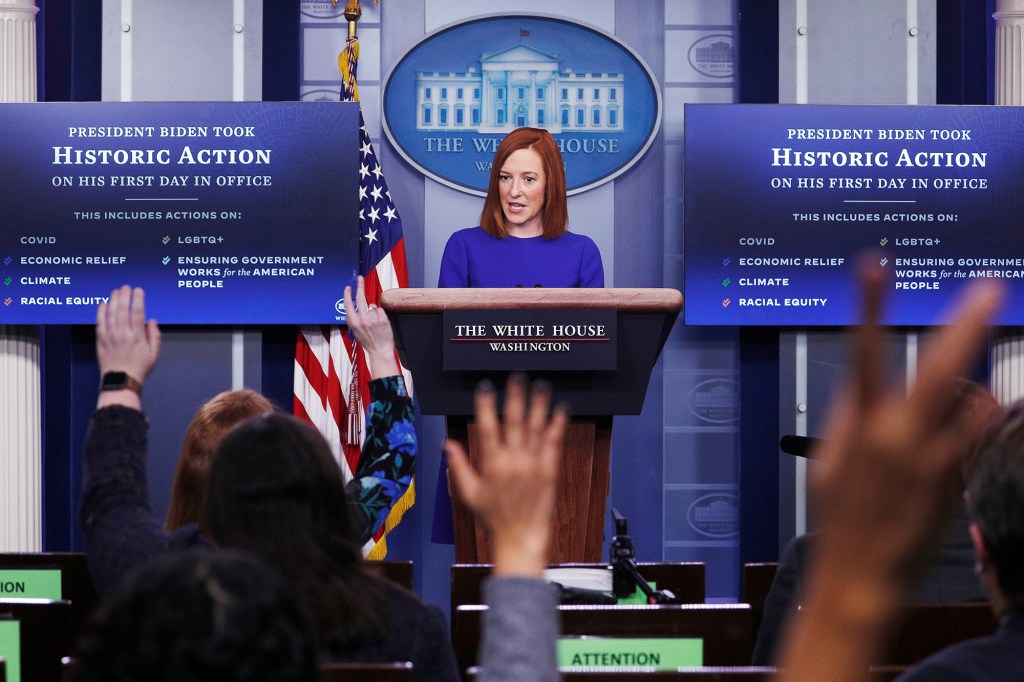 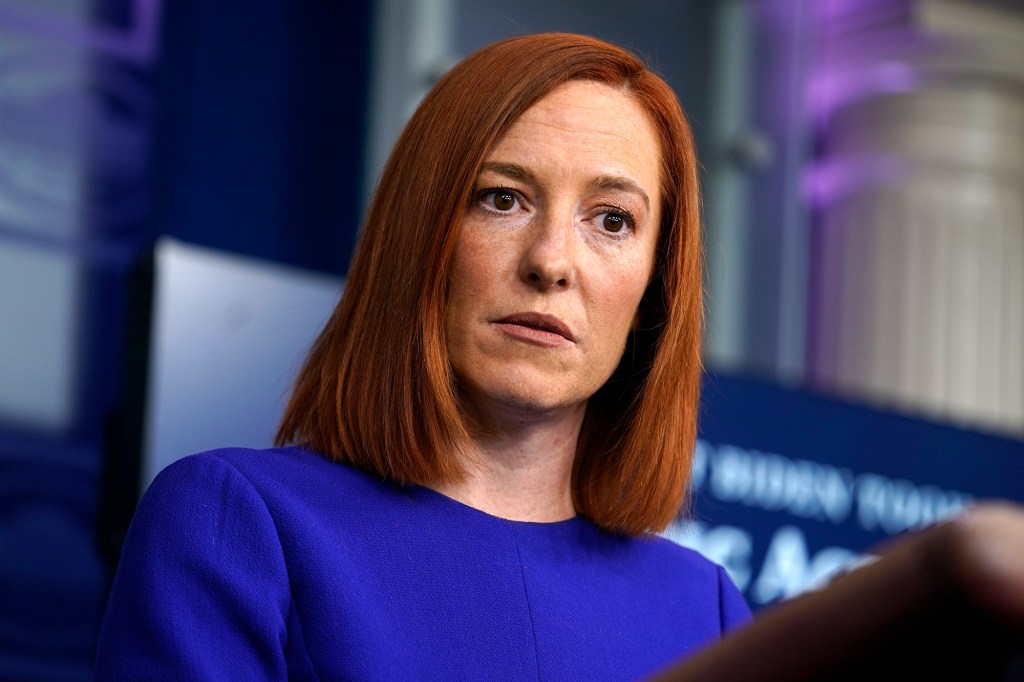