The reasoning behind the alert is still unclear. 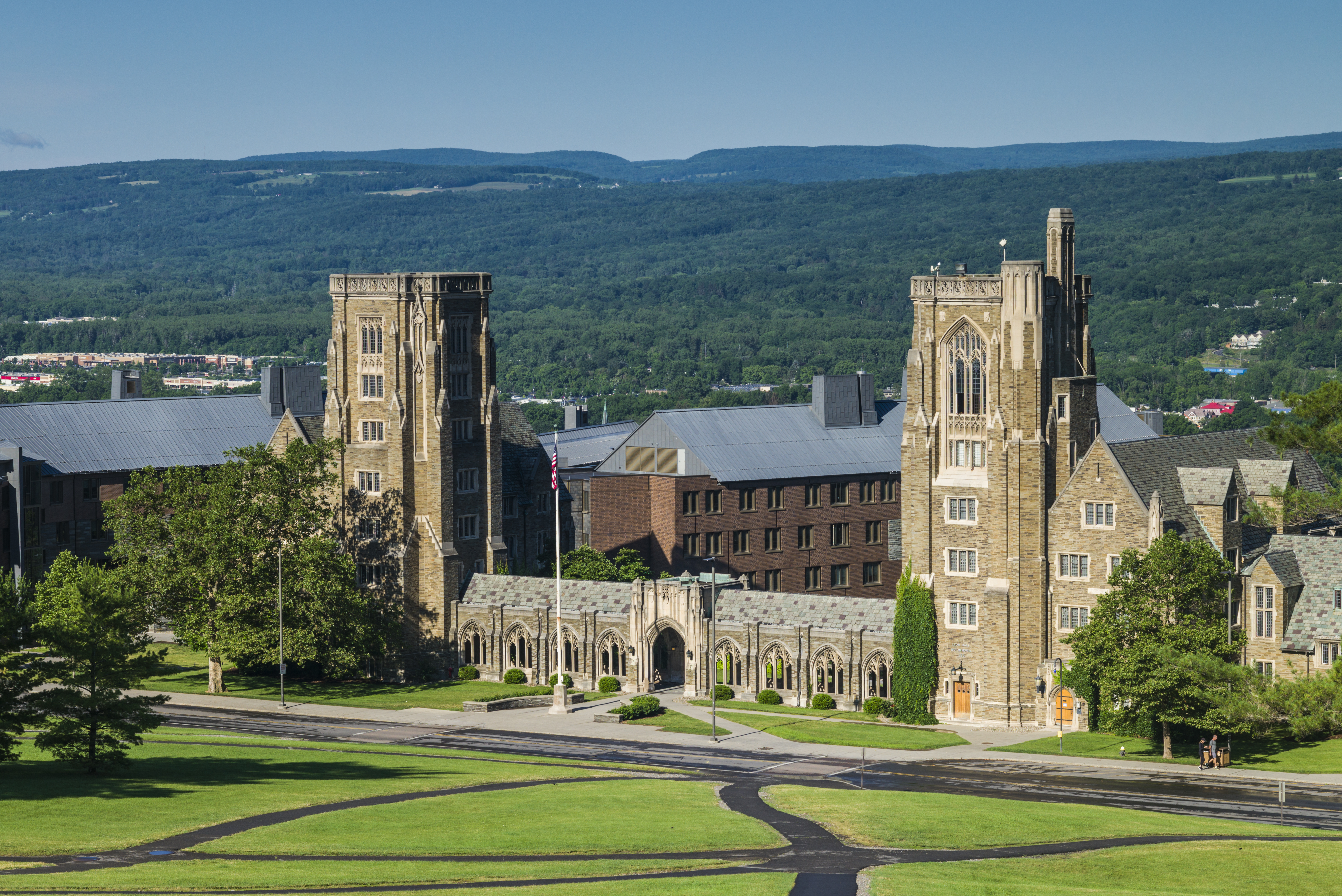 What is happening at Cornell University?

At around 2.20pm ET, New York's Cornell University sent out a tweet informing people to evacuate and avoid certain areas on the school's campus.

"CornellALERT: EVACUATE AND AVOID THE LAW SCHOOL,GOLDWIN SMITH, UPSON HALL AND KENNEDY HALL PLEASE DO NOT CALL THE CORNELL POLICE UNLESS YOU HAVE AN EMERGENCY".

"I’ve heard from a current student that there is a bomb threat around Goldwin smith and an active shooter at the law school. I don’t know anything about upson or Kennedy."

Another user responded with an image of police cars blocking the road, writing:

"The main campus road is closed".

Tweets have also revealed there may be an unconfirmed bomb threat on Columbia's campus, according to a screenshot posted of a discussion thread for ivy league schools.

"CornellALERT for the Ithaca campus: Avoid central campus. Evacuate areas in or nearby the Law School, Goldwin Smith, Upson Hall and Kennedy Hall. Additional information will be provided as it becomes available."

There are currently no confirmed reports as to why the alert was sent out.