ACADEMICS have claimed that the critical race theory can help white people understand the realities of structural racism.

It follows a debate over whether the theory suggests that law and legal institutions in the United States are "inherently racist." 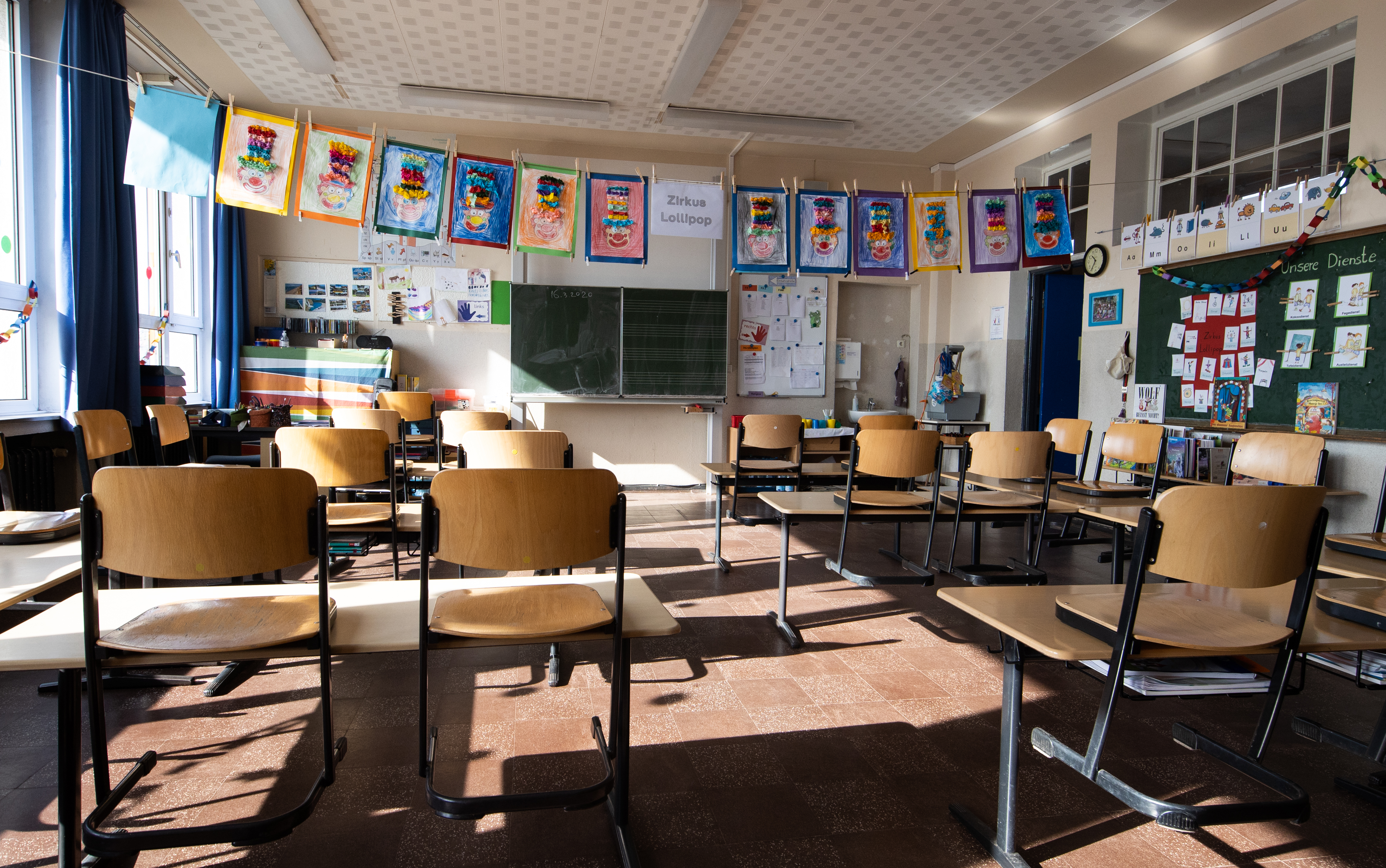 What is the critical race theory?

Critical race theory, as defined by Britannica, is an "intellectual movement" of Civil Rights scholars who critically examine the law as it intersects with issues of race.

Critical race theorists maintain that legal institutions in the US "function to create and maintain social, economic, and political inequalities between whites and nonwhites, especially African Americans."

Kendall Thomas, a law professor at Columbia University told Newsweek that "CRT maps the nature and workings of 'institutional racism."

"CRT challenges us to see that racial injustice in America is not, and has never been, just a problem of isolated instances of individual bias and private prejudice which we can solve by enacting 'color-blind' laws and policies.

"CRT tracks the ways in which the 'color-blind racism' of today's post-civil rights era entrenches racial disparities, discrimination and disadvantage among Black, Brown and Native American communities without ever explicitly using the language of 'race'."

What are the five principles of critical race theory?

According to a 2009 study by Nicholas Hartlep the critical race theory can be defined by five principles.

However, many Republicans view the concepts underlying race theory as an effort to rewrite American history and persuade white pope that they are inherently racist and should feel guilty because of their advantages.

Republicans often cite the 1619 project as a cause for concern. 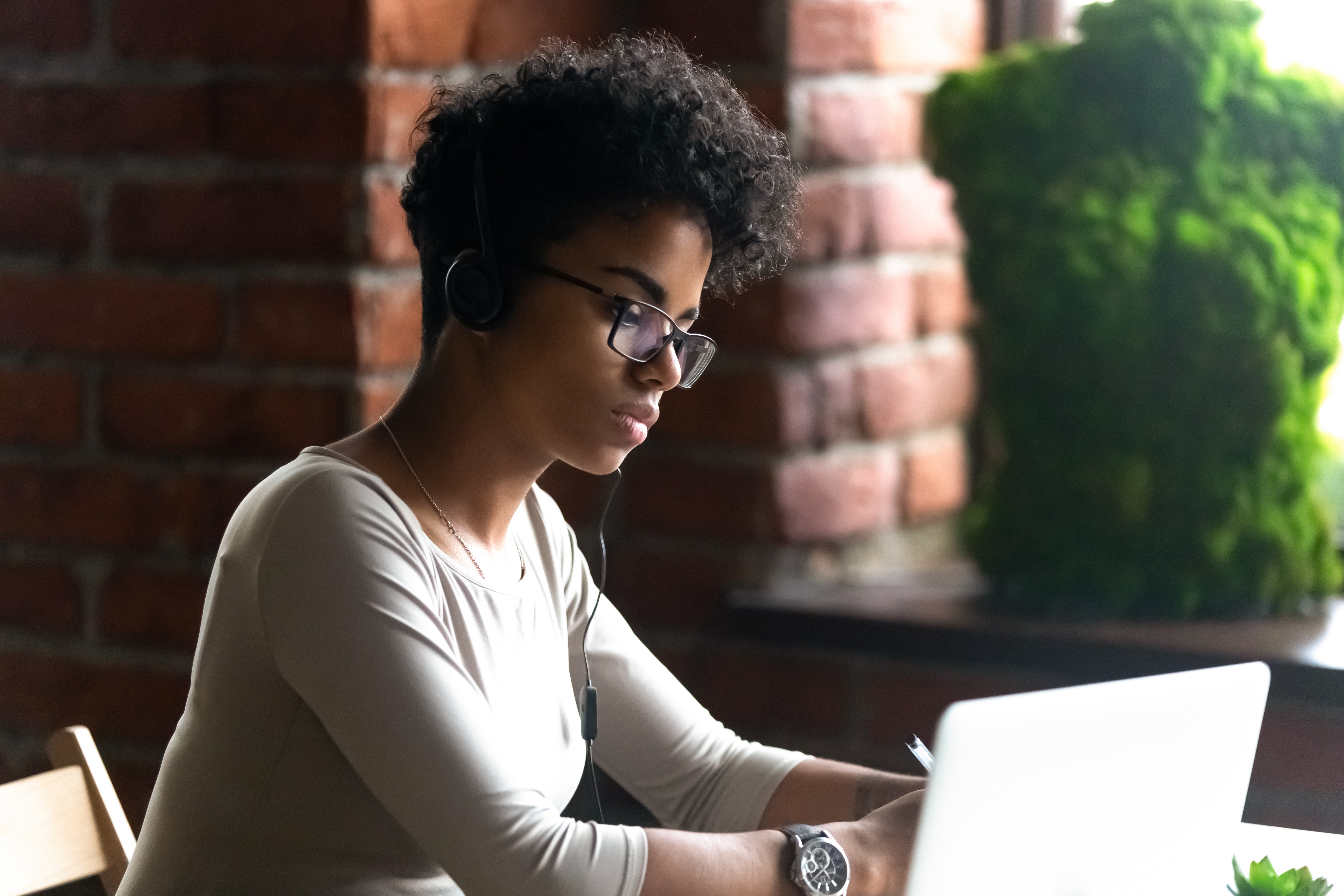 What happened in Texas?

A school board in the wealthy suburb of South Lake, Texas, won an election to stop “critical race theory” and a new “cultural competence action plan” from being forced into classes.

Opponents of CRT classroom integration claimed the school district were calling for the "diversity police," and that the board was pushing a “left-wing agenda,” the Dallas Morning News previously reported.

Some rallied together to take the issue to court, winning a temporary restraining order to stop implementation, the outlet wrote.

The topic became so divisive that backers of the new anti-racism measures called on the Department of Justice to intervene.

Two school board positions as well as mayor and city council seats went to the opposition of the plan at the contentious election.

2 percent of the roughly 8,500 students in Southlake are black, the Dallas Morning News wrote.

What did people say about the Texas schoolboard election?

Staff, parents and school district board members resoundingly celebrated on social media regarding the election's outcome.

“Critical Race Theory ain’t coming here,” tweeted the Southlake Families PAC. “This is what happens when good people stand up and say, not in my town, not on my watch,”

“Parents are running institutionalized Marxist racism OUT OF THE DISTRICT,” radio host Dana Loesch said, adding that “parents showed up and fought back.”

“The voters have come together in record-breaking numbers to restore unity,” wrote newly-elected board member and lawyer Hannah Smith.

Smith called the election a “a referendum on those who put personal politics and divisive philosophies ahead of … students and families, and their common American heritage and Texas values.”

“It is horrifying to see how some of the parents … are literally FIGHTING to uphold white supremacy and are resisting the anti-racism work that is so needed,” Lovato tweeted in January.

What did Glenn Youngkin say about critical race theory?

Republican Glenn Youngkin, from Virginia, made his signature issue in the November elections about education. Youngkin was elected governor of Virginia on Tuesday, November 2.

Youngkin claimed he would ban the teaching of CRT in classrooms.

At a campaign event in Glen Allen in October 2021, he said: “What we won’t do is teach our children to view everything through the lens of race. On day one, I will ban critical race theory.”