THE mercury is once again set to plummet to depths around freezing point as another cold snap is expected to hit Britain.

But how does it compares to Britain's historical lows and where is the coldest recorded place on Earth? Here's all you need to know. 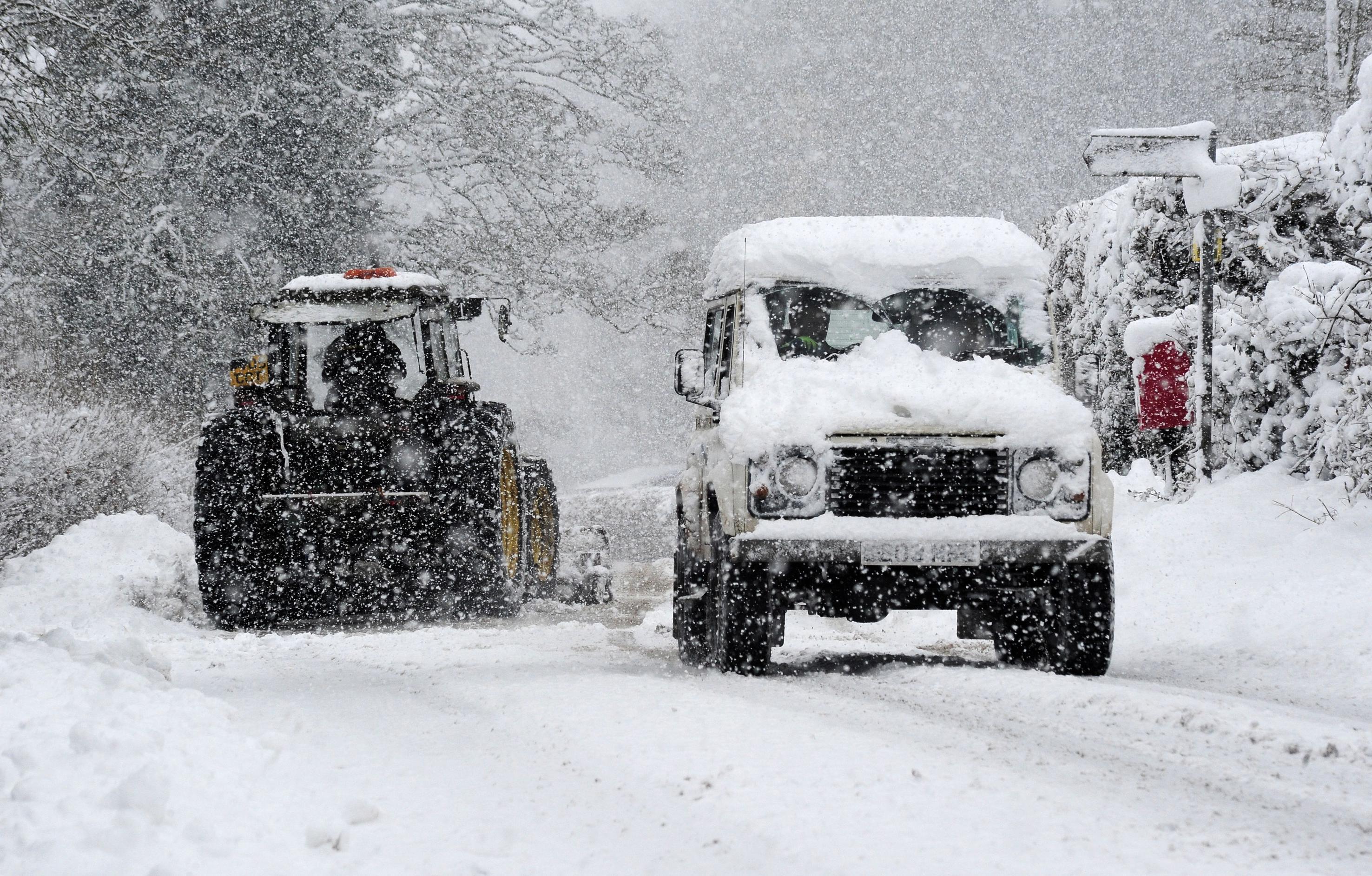 What is the coldest recorded temperature in the UK?

UK temperatures have been known to plunge to lows of -27.2 C, in Braemar, East Scotland, and Altnaharra in the North of Scotland.

The third lowest temperature ever recorded in the UK was clocked in Shawbury in the Midlands on December 13, 1981, when the mercury dipped to -25.2C.

In-fact the 19th and 20th century, Britain experienced some of its worst winters which at times saw the nation brave blizzards, avalanches, several months without temperatures getting above freezing.

It was the second coldest winter on record after the Great Frost of 1683-84 which saw temperatures in some areas reportedly plummeting to -30C.

As a result, the the river Thames remained completely frozen over for over two months, giving Londoners plenty of time to enjoy a frost fair on the ice, which was reportedly 11 inches thick.

What is the coldest place on Earth?

By a long way, the coldest place on Earth is Vostok, Antarctica, where the lowest ever temperature was recorded.

A Russian research station in Vostok once clocked lows of -89.2C and is so close to the poles that it gets mere minutes of sunshine a day in winter.

During the cold months, the average temperature in Vostok is around -68C, while the summer average is a tooth-chattering -32C. 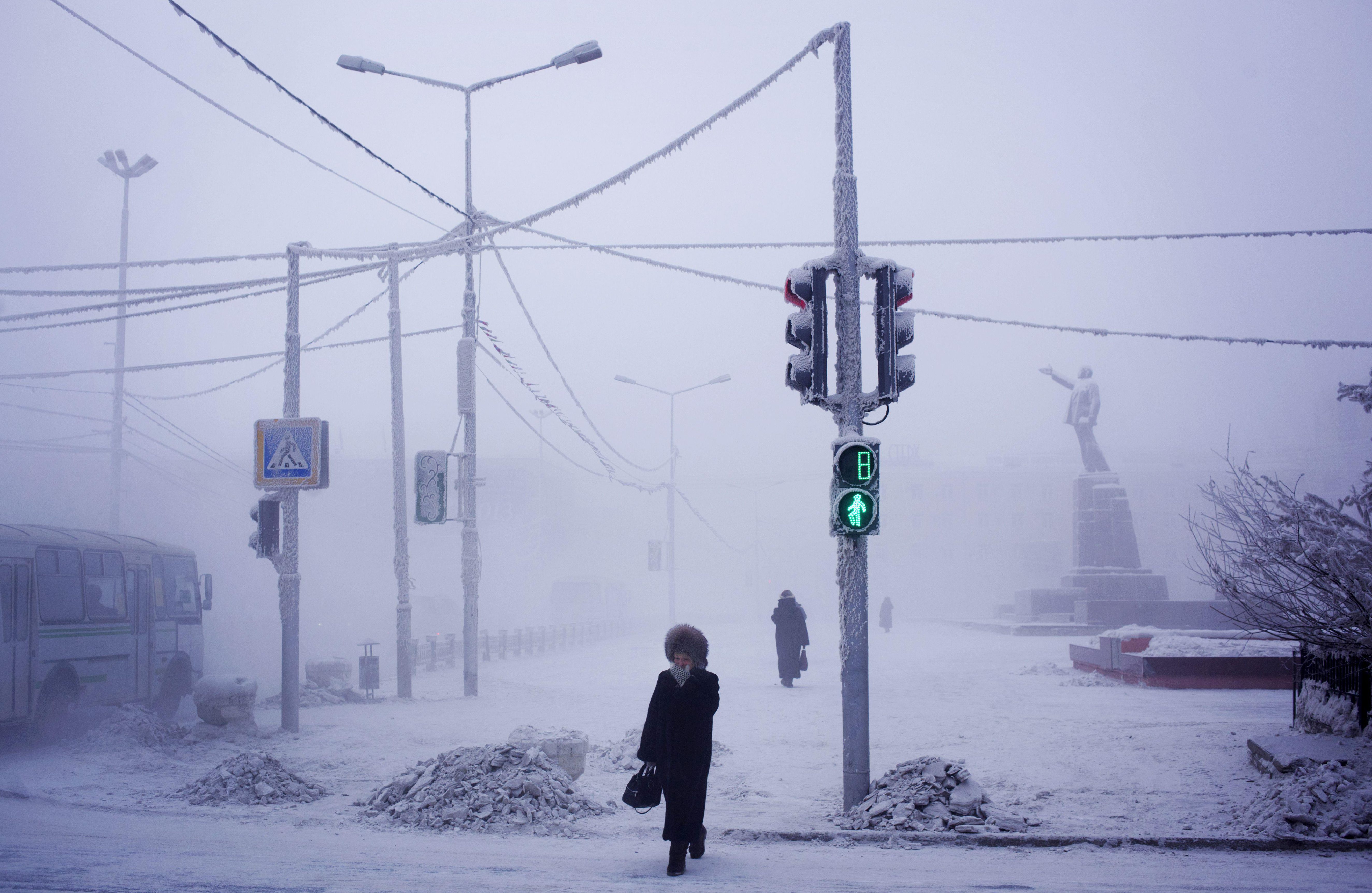 But, apart from researchers at the Russian station, nobody ever ventures to Vostok… for obvious reasons.

This means that the title of coldest inhabited place on Earth goes to Oymyakon, a rural town in Eastern Russia which is home to fewer than 900 people.

Throughout the winter, the ground is permanently frozen, with a low of −67.7 degrees C recorded on February 6, 1933.

It was used as an airfield in World War II with the purpose of ferrying American Lend-Lease aircraft to the Eastern Front.

However, the town is also synonymous for it's location close to Russia's infamous 'Road of Bones' which earnt it's name due to the estimated 250,000–1,000,000 people who died while constructing it.

Their remains reportedly lay beneath and around the road.