ASHLEY Ard is a woman dubbed "the most hated woman in Alaska".

At just 24-years-old, she was charged with murder after leaving her own daughter to die in a park. 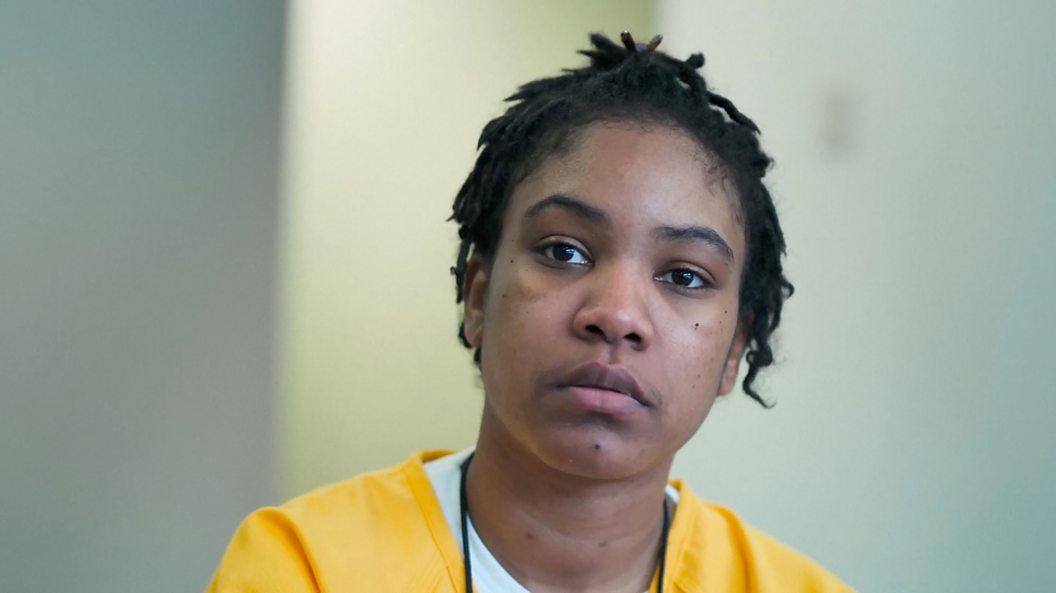 Who is Ashley Ard?

Ard was born in Portsmouth, Virginia, where she grew up in a religious family.

She worked as a chaplain's assistant in the army, where she met her soldier husband Kennard.

The pair married in 2011, despite Ard suspecting that her partner was being unfaithful. She fell pregnant a month after the wedding.

Kennard was deployed to Afghanistan and Ashley was left to have her baby alone. 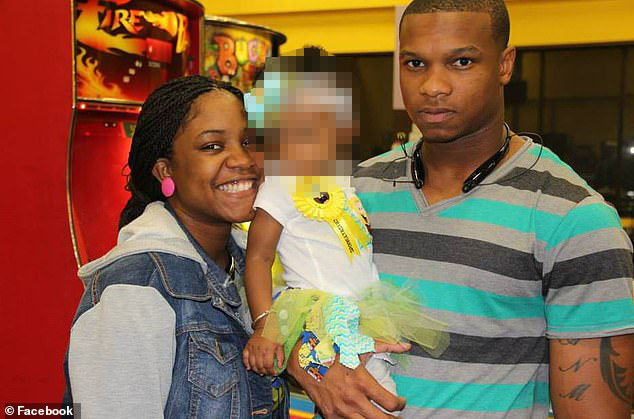 On his return, Ashley had given birth, and had become pregnant again by a male friend – but kept this a secret from her husband.

When he returned, Ard says Kennard was different. She said he was angry and aggressive and she suspected her husband had PTSD.

Despite this, the pair moved to Alaska together and Ard continued her pregnancy in secret.

What has she been accused of?

On the morning of October 15 2013, the body of a newborn baby girl was found in Anchorage, Alaska by a man walking his dog.

That afternoon, medics were called to Ashley Ard's house as she had severe blood loss – injuries consistent with someone who had just given birth.

Police questioned her, but Ard simply responded: "What baby? I didn't give birth to a baby."

Ard's husband Kennard was away from their house the night before the baby was found and police allege that Ashley delivered the baby alone in her bathroom, before driving to the park where she abandoned her child. 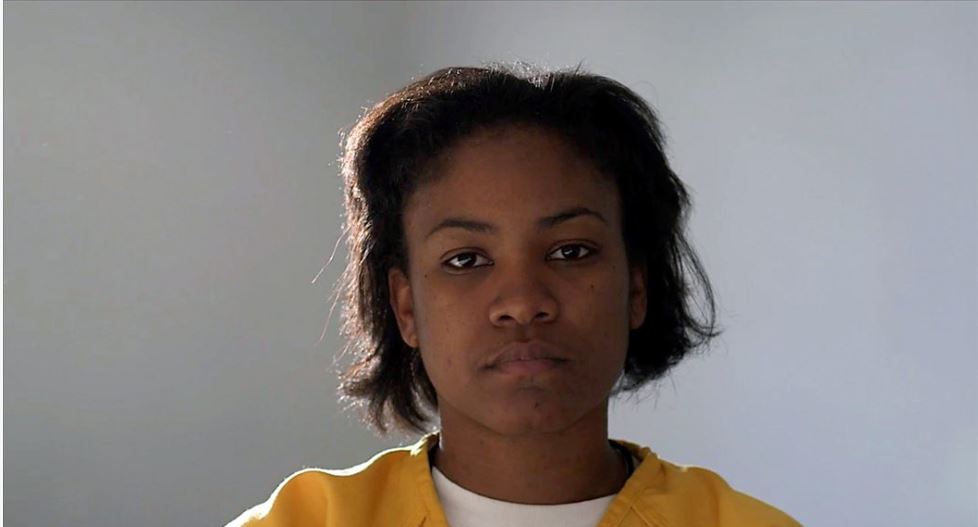 Ard was finally sentenced to 12 years in jail with three years suspended.

Defence lawyers have argued that Ard was suffering from mental conditions such as pregnancy concealment and postpartum psychosis, which would act as mitigating factors in her sentencing.

Reasons for pregnancy concealment can include mental illness and domestic abuse in a relationship. 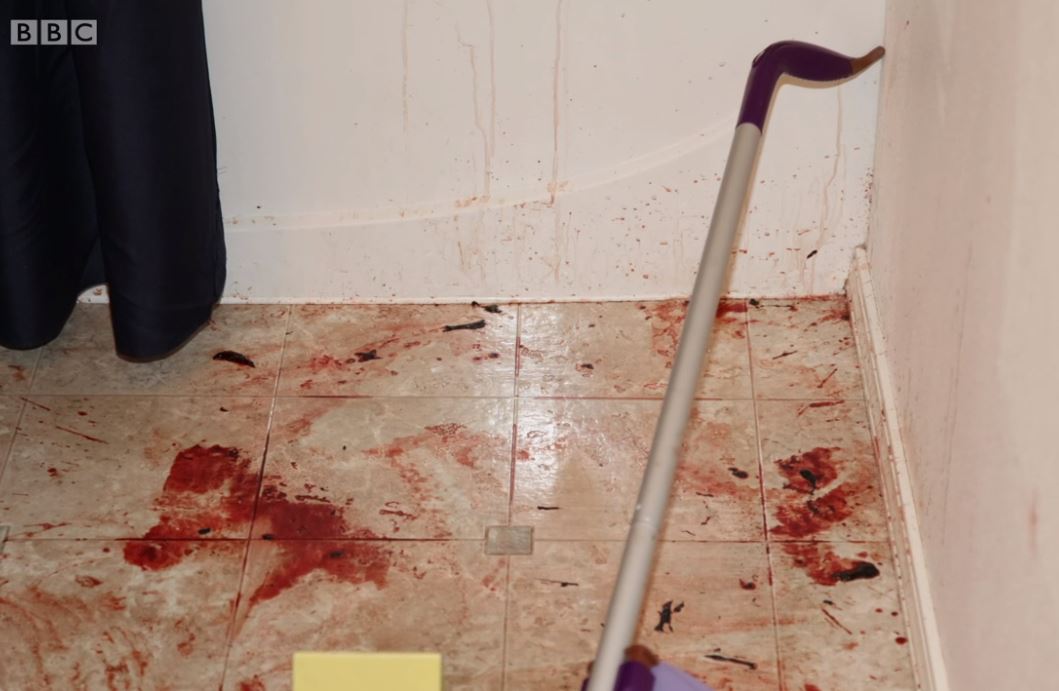 Dr Diana Lynn Barnes, an expert used in Ard's defence case said: "This is clearly a case of pregnancy concealment," says Dr Barnes. "It was driven by her husband telling her, 'If you get pregnant by somebody else I will kill you' and she believed him."

Speaking to makers of a BBC documentary about the case, Ard explains that she can remember very little about the events of that evening.

She explains: “I remember holding her and putting her on the bed.

"After that I remember going from picking her up and going to my car, going out the garage door and placing her in the car. She was wrapped up, I remember that.

When is Accused: A Mother on Trial on BBC One and how can I watch it?

Accused: A Mother on Trial on BBC One is showing on BBC One TONIGHT (Monday, January 4) at 10.45pm.

The show's 4 episodes are available to watch on BBC iPlayer now.