AN officer was killed and another is currently in hospital after a knife-wielding man rammed the barricades of the Capitol lawn with his vehicle.

The suspect was shot by Capitol Police as the events unfolded and later died. 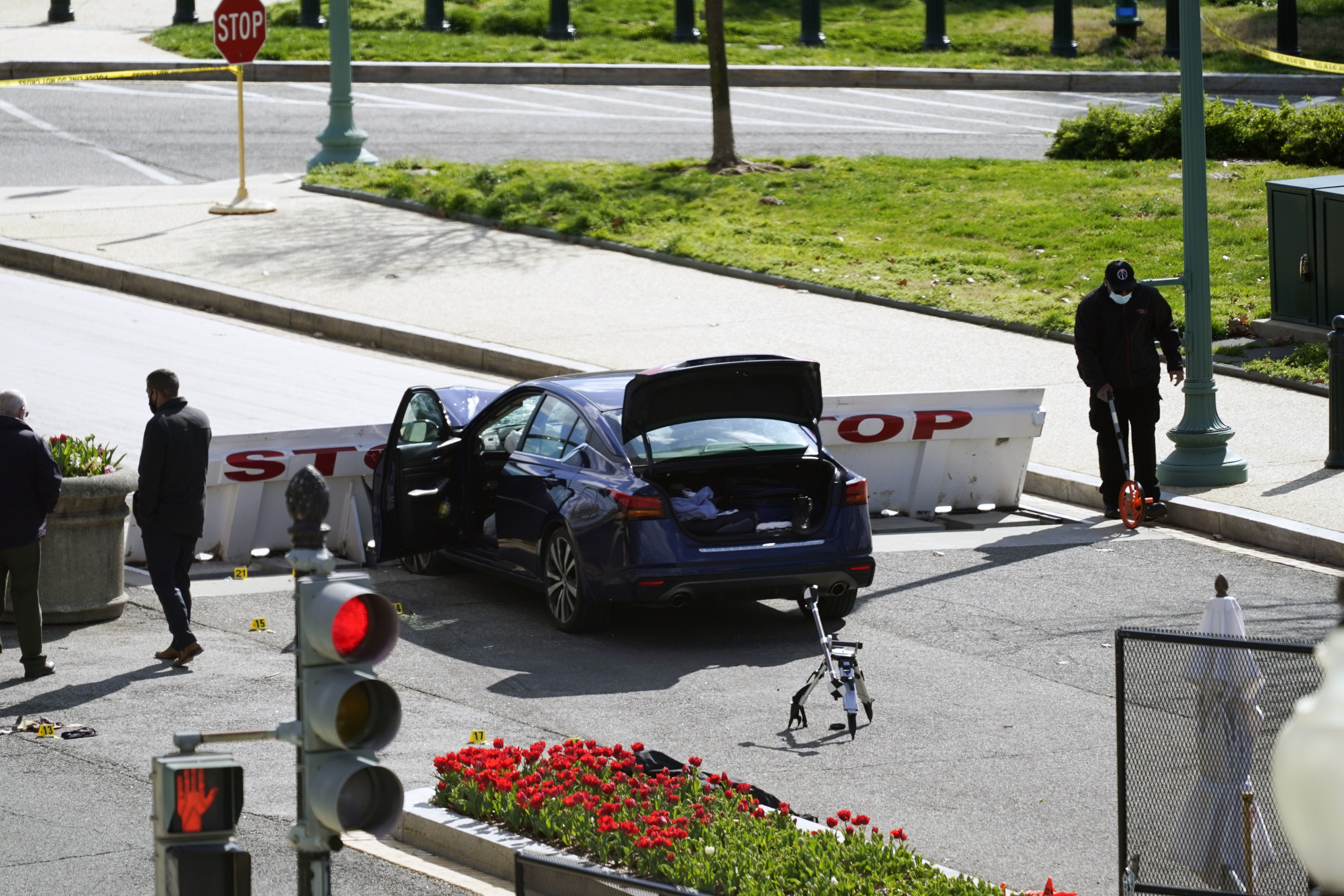 "It is with profound sadness that I share the news of the passing of Officer William 'Billy' Evans this afternoon from injuries he sustained following an attack at the North Barricade by a lone assailant," she said. 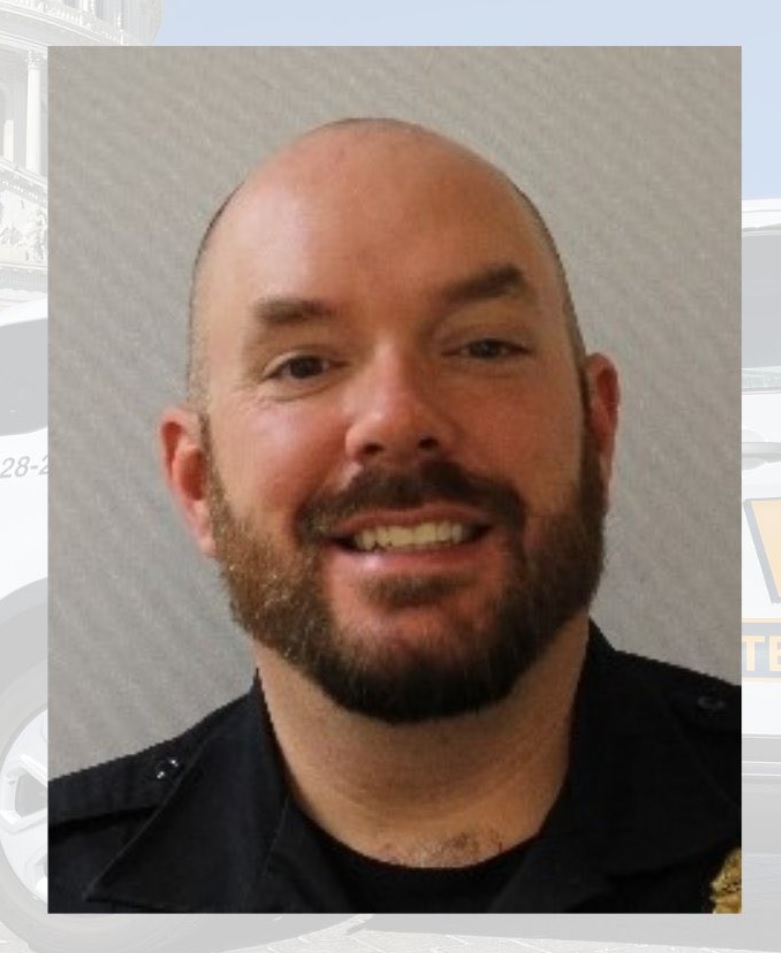 A second police officer was rushed to hospital, however their condition is currently unknown.

Following the tragic news, House Speaker Nancy Pelosi ordered flags to be flown half-staff at the US Capitol.

What happened at the Capitol on April 2?

Cops said all Capitol buildings were locked down "due to an external security threat" after a suspect rammed a barricade on Constitution Avenue before getting out of the car with what appeared to be a knife.

The weapon in question was described as something "between a kitchen knife and a machete," Fox News reported.

TV footage showed a blue sedan crashed into a security barrier on one of the streets leading to Congress, as what appeared to be the injured officers were loaded onto stretchers and into ambulances.

The FBI Washington Field Office is assisting with the response to the incident, Fox News reports.

The majority of lawmakers are not near the building as Congress is on recess, and Biden left Washington earlier in the day for Camp David.

Who was the suspect in the incident?

The suspect has been identified as Noah Green, 25, by Fox and NBC News.

Law enforcement officials told the Associated Press that the suspect was shot by officers and rushed to hospital in a critical condition, where he died a short time later.