Three men who were found dead last week at a Wisconsin quarry likely “knew the suspect(s) responsible for the homicide,” investigators have revealed.

The bodies of Peng Lor and Nemo Yang, both 24, and Trevor Maloney, 23, were discovered shortly before 5 a.m. Friday by two Milestone Quarry workers, the La Crosse County Sheriff’s Office said. The quarry is located near West Salem, about 14 miles northeast of La Crosse, which is along the Minnesota border.

“Investigators have reason to believe that all 3 individuals were killed at the scene where the bodies were discovered,” the sheriff’s office said in a statement Sunday. 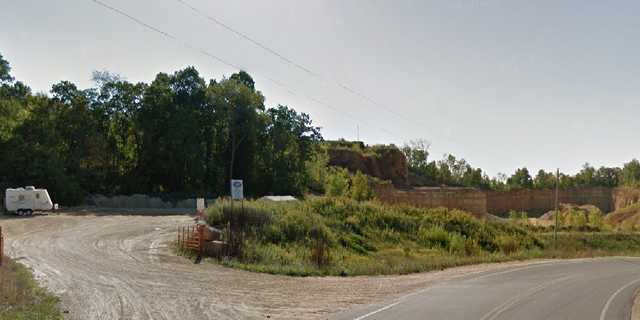 The three bodies were found early Friday last week outside of this quarry near West Salem, Wisconsin.
(Google Maps)

“Investigators also believe the victims knew the suspect(s) responsible for the homicide,” it added, noting that “there is no reason to believe the public is in danger.”

La Crosse County Sheriff Jeff Wolf has called the deaths a “targeted act” but has not said how the three men died. He said he believes that they were killed Thursday night or early Friday.

There is no apparent connection between the deaths and Milestone Quarry or any of their employees, Wolf added.

Sheriff’s officials are checking possible surveillance video in the area as they continue to investigate the deaths.

Lor and Yang had no permanent address, but frequently lived in and around the La Crosse area, while Maloney’s last known addresses were in Cashton and Sparta in western Wisconsin, the sheriff’s office said.