A WOMAN has died after being pulled from Southsea harbour as a hovercraft ferry crew spotted her in the water.

The woman, 59, was in critical condition yesterday but has tragically died after she pulled from the water while unconscious in Clarence Pier, Portsmouth. 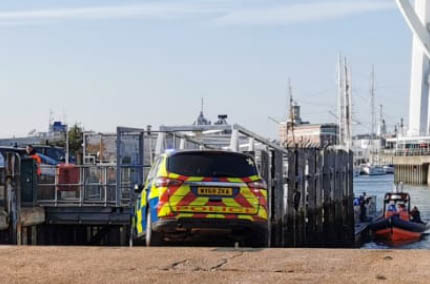 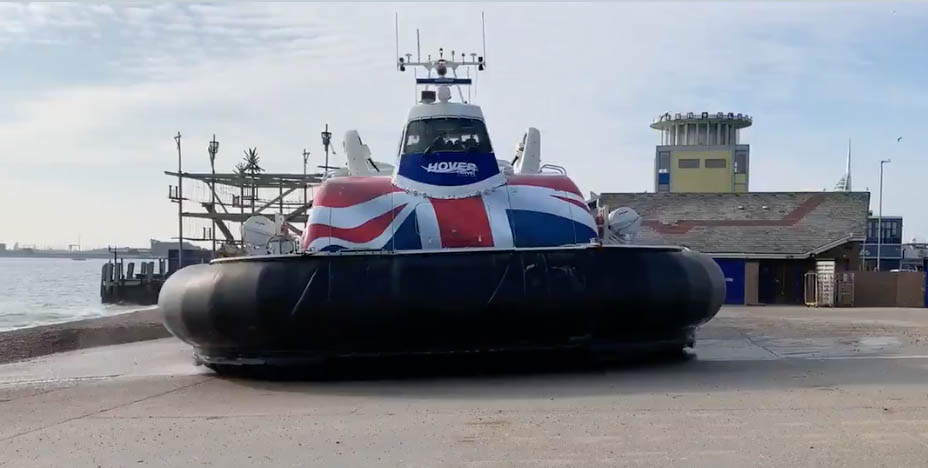 The operator of the Solent Flyer ferry denied earlier reports that the woman was dragged under its hovercraft.

It said the crew alerted emergency services to a body in the water shortly after landing at Southsea.

The woman was unconscious when she was pulled from the water and CPR was administered, according to South Central Ambulance Service.

Portsmouth coastguard rescue team, Gosport independent lifeboat and the search and rescue helicopter from Lee-on-Solent were sent, in addition to MOD Police vessels from Portsmouth Harbour and the South Central Ambulance Service.

She was rushed to hospital in a critical condition, but later died.

A spokesman for Hampshire Police said: "We were called shortly after 5.45pm on Saturday 24 April to a report that a woman was unconscious in the water on Clarence Esplanade, Southsea.

"Officers attended and a 59-year-old woman was taken to Queen Alexandra Hospital.

"Despite best efforts, she was sadly pronounced dead on Saturday evening.

"Next of Kin have been informed and are being supported by officers.

"Officers do not believe the Hovercraft to have been involved in any way at this time.

"The death is not being treated as suspicious and a file shall be prepared for the coroner."