A woman who suffered an electric shock while vacuuming her artificial garden survived because she was wearing her rubber sliders.

Kerry Tattersley, 36, felt a ‘massive tingle’ through her body as she removed an extension lead and unknowingly touched a live current at her home in Halifax, West Yorkshire.

She was flung towards a nearby wall and rushed to hospital, where doctors told her the pair of £30 Puma sliders had saved her life.

Ms Tattersley, a support worker, told The Sun: ‘I went to unplug the extension and the back plastic bit must have been loose. It fell off while I had hold of the plug and I got electrocuted.

‘The pain was like a dull ache and a massive tingle through my body. I was running up and down my kitchen.

‘My arms were shaking, but I couldn’t stop them. It was “eight out of ten” pain.’

She said she was suffering shortness of breath and immediately dialled 111 for medical advice following the shock.

An ambulance was sent to her home, where paramedics explained that she had a fast pulse, a high heart rate and her hands were differing temperatures. 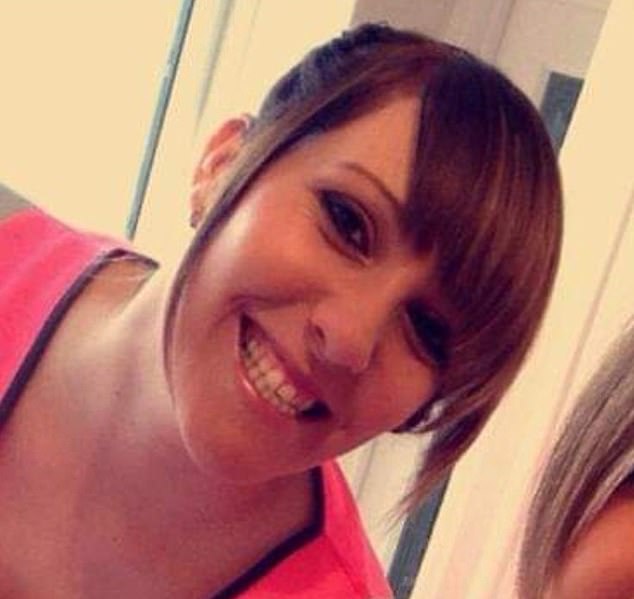 Kerry Tattersley, 36, was flung towards a garden wall when she unknowingly touched a live current at her home in Halifax, West Yorkshire 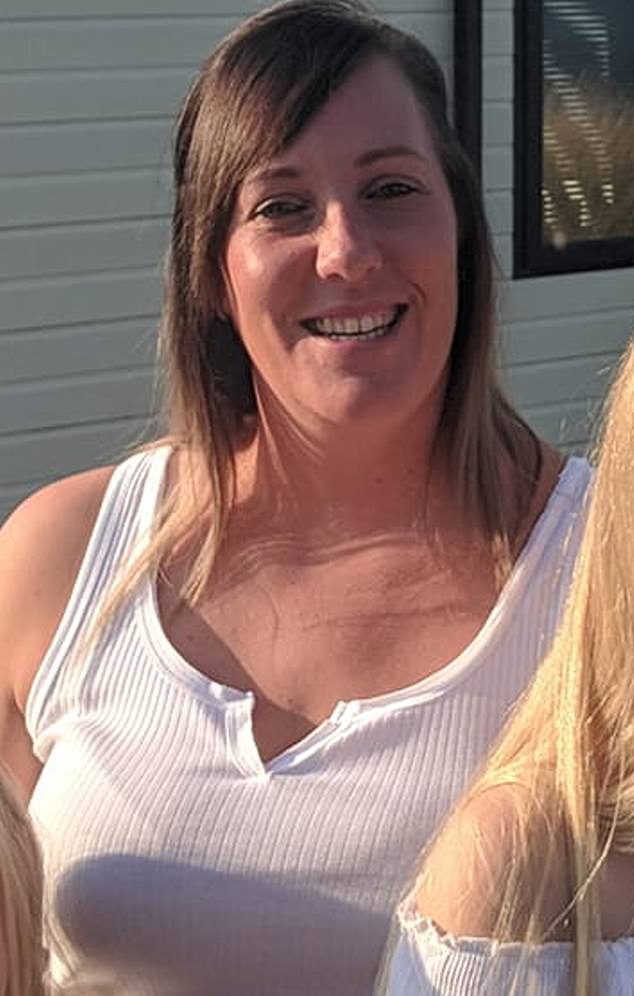 Mrs Tattersley, a care worker, was informed by a doctor in hospital that her Puma rubber sliders may have acted as an insulator and saved her life 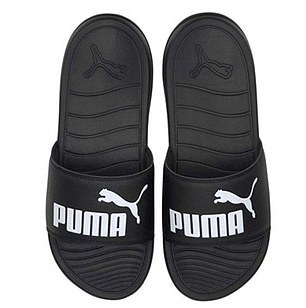 Ms Tattersley was taken to Calderdale Royal Hospital to undergo an electrocardiogram.

She was wearing her rubber sliders in hospital, leading to one doctor to enquire if she had been wearing them at the time of the incident.

When Mrs Tattersley confirmed she had, he replied: ‘Well you’re lucky because they probably saved your life.’

Medics have said her sliders may have acted as an insulator and prevented the electrical charge from reaching the ground via her body.

She added: ‘I am better now. Just my arm and right hand are very weak. I can’t really hold a lot in it.’