Chris Kamara, 63, has urged fans to get checked sooner rather than later if they are worried about their health. The football pundit revealed he has an underactive thyroid after undergoing a brain scan and blood test recently.

The Sky Sports regular previously feared he had dementia after he kept experiencing “brain fog”, a term used to describe the inability to have a sharp memory.

The football pundit worried that his many years of heading balls as a footballer may have affected his brain.

As concerns grew, he underwent a brain scan, but doctors confirmed they didn’t find anything concerning.

Determined to find the cause, Chris later had a blood test and was diagnosed with an underachieve thyroid. 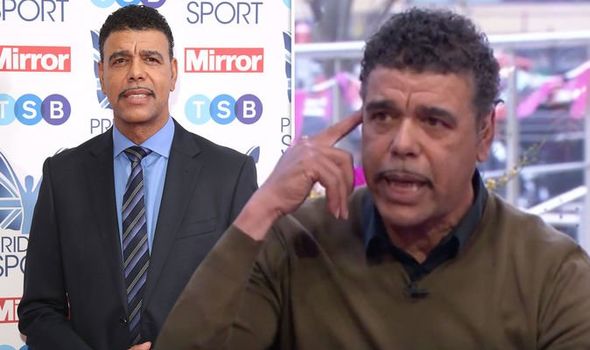 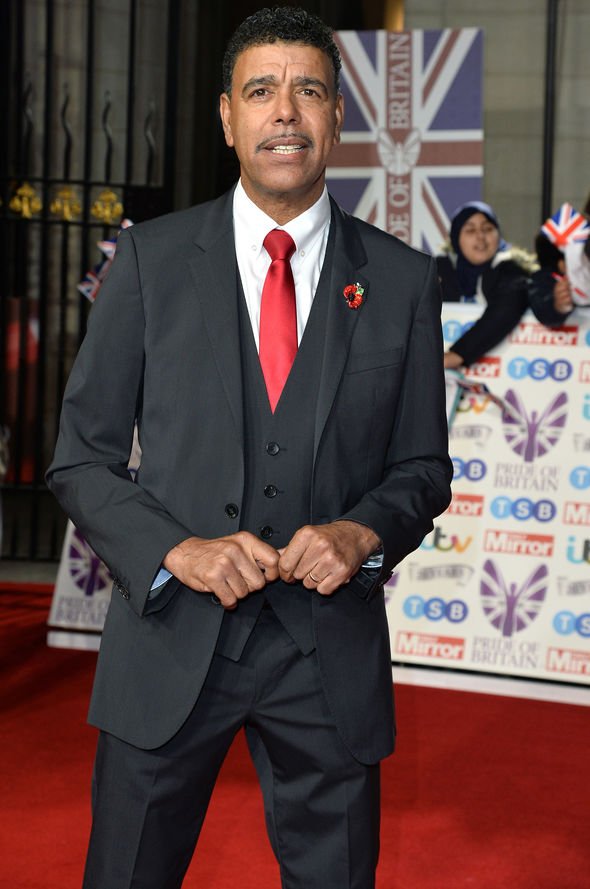 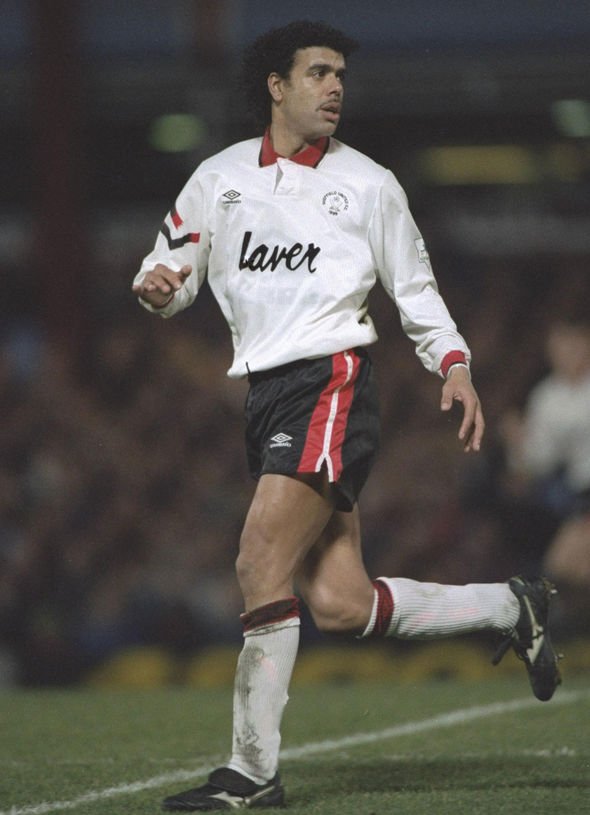 According to the NHS, an underactive thyroid (hypothyroidism) is usually treated by taking daily hormone replacement tablets called levothyroxine.

Levothyroxine replaces the thyroxine hormone, which your thyroid does not make enough of.

Chris opened up about his diagnosis on Steph’s Packed Lunch yesterday.

After being inundated with supportive messages from his fans, he spoke further about his health on Twitter today.

In view of his 1.7 million followers, he wrote: “To say I am overwhelmed by the kind words from everybody about my thyroid condition would be an understatement. 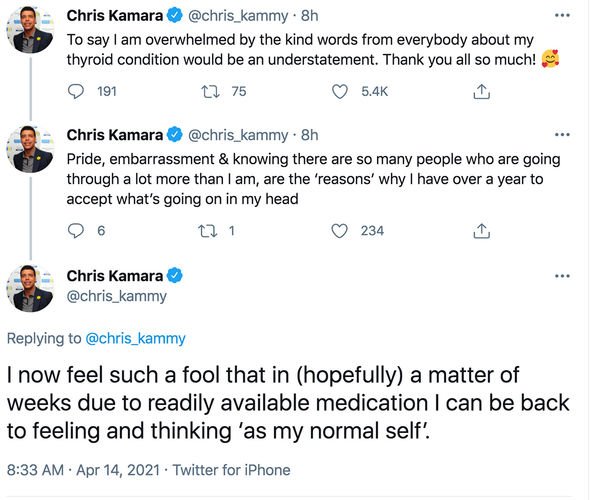 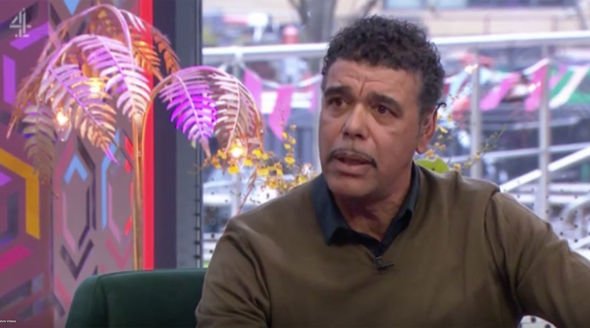 “Thank you all so much!

“Pride, embarrassment & knowing there are so many people who are going through a lot more than I am, are the ‘reasons’ why I have over a year to accept what’s going on in my head.”

He added: “I now feel such a fool that in (hopefully) a matter of weeks due to readily available medication I can be back to feeling and thinking ‘as my normal self’.”

The former footballer went on to urge anyone concerned about their health to seek help before it gets worse.

He concluded: “Thanks to @PackedLunchC4 @StephLunch for helping me to raise awareness for @DementiaUK & @thyroiduk_org issues.”

Speaking to Steph McGovern yesterday, he said his wife grew concerned when he couldn’t remember information about his own album on The One Show.

He explained: “I was on with Alex Jones and Michael Ball, I did the menu for the show live and not a problem.

“Michael talked to me about the Christmas album and said, ‘Name some of the songs’ and my mind had gone completely blank and I couldn’t think of anything.

“That was the first time my wife said to me, ‘There’s something not quite right, you need to get it checked out’.”

Chris currently suffers from a swollen tongue, which causes him to slur his words.

He added: “It slows down, not your thoughts, your thoughts are there but transferring those thoughts to the mouth, to talk coherently.”

The father-of-two said he had also experienced symptoms such as feeling cold, weakness in muscles and fatigue.