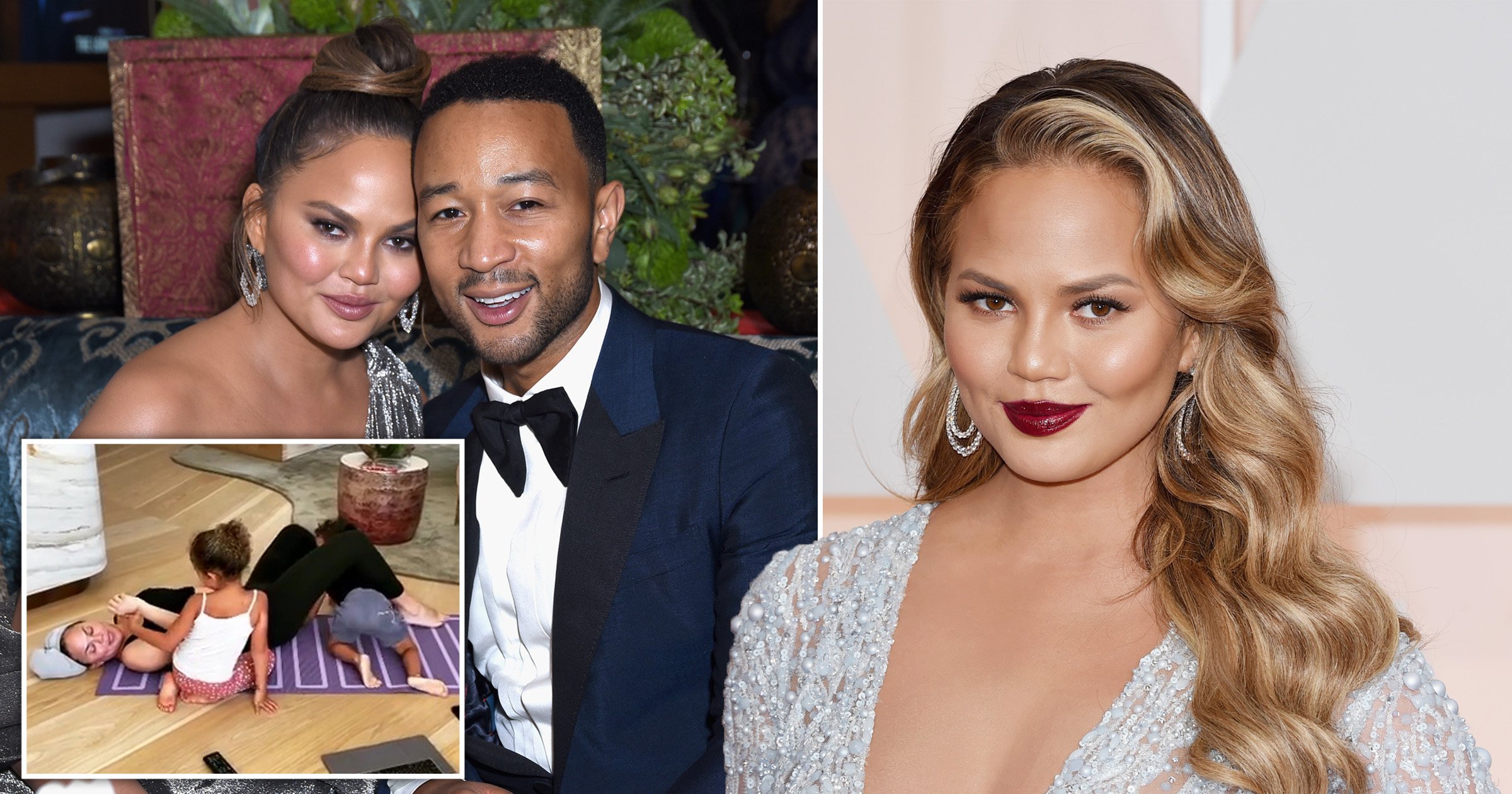 Chrissy Teigen announced she’s been sober for 50 days after deciding to give up drinking on her birthday last year.

Taking to Instagram, the TV personality, 35, shared the news that this is her ‘longest streak yet’ without alcohol, but admitted to ‘a few hiccups’ along the way.

She wrote: ‘Today is my 50 day sobriety streak! It should be nearly a year but I had a few (wine) hiccups in the road. this is my longest streak yet!’

The model admitted that she doesn’t know if she’ll ‘never drink again,’ but confessed that drinking ‘no longer serves me in ANY way’.

In her deeply personal caption, she shared: ‘I don’t get more fun, I don’t dance, I don’t get relaxed. I get sick, fall asleep and wake up sick, having missed what was probably a fun night.

‘I had my fun with it and appreciate anyone that can enjoy it responsibly!’

The comments section was flooded with messages of support, including from husband John Legend, who typed seven red heart emoji.

The post Chrissy shared was a video of her laying on the floor with the two children she shares with the EGOT winner, 42, Luna, five, and Miles, three.

Chrissy has been open about her relationship with alcohol and the history of alcoholism in her family.

The Lip Sync Battle host made the decision to quit drinking after receiving a book about sobriety for her birthday last November.

She revealed on social media: ‘I was done with making an ass of myself in front of people (I’m still embarrassed), tired of day drinking and feeling like shit by 6, not being able to sleep.’

The Sports Illustrated model announced she had been four weeks sober just days ahead of the new year.

Speaking with Cosmopolitan in 2017, Chrissy confessed: ‘I was, point blank, just drinking too much,’ admitting it made her feel ‘horrible’.

The mum-of-two also told Women’s Health Magazine in 2018 that drinking helped her cope with postpartum depression after having Luna, before she was prescribed antidepressants.