If you thought Prince William and Prince Harry were back to being the best of brothers, think again! New sources are now revealing that the show of unity at their mother Princess Diana’s statue unveiling in July was all a ruse — and almost didn’t happen because of their ongoing feud!

Last summer, the brothers made a public appearance together to help unveil a bronze statue of their late mother in the Sunken Garden. You might recall seeing happy photos of them (like below). 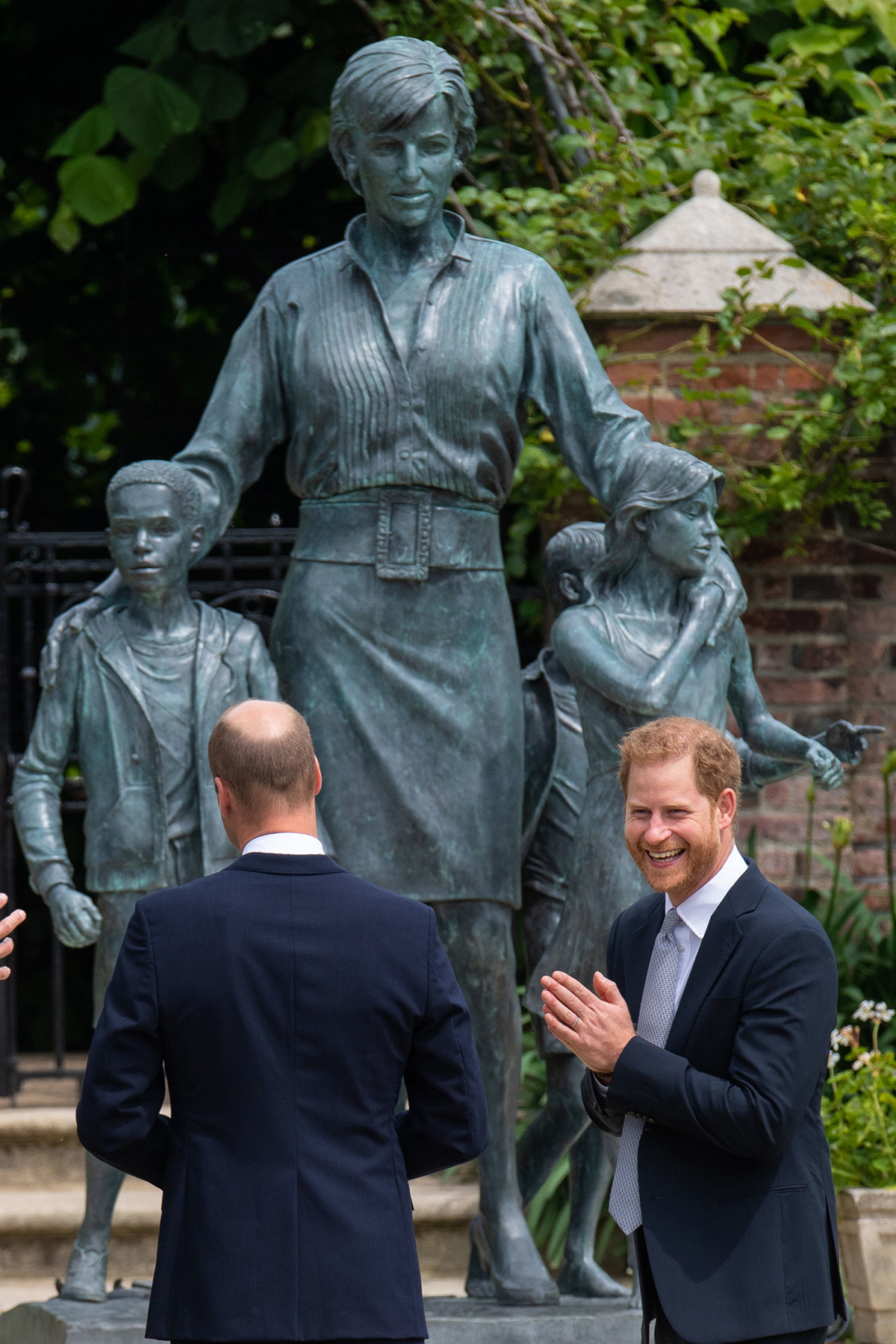 It was one of the first times they had been together since the Duke of Sussex and his wife Meghan Markle spilled all their grievances about the royal family during an explosive tell-all with Oprah Winfrey, so things were bound to be messy AF! But can you imagine if one of them didn’t turn up?? Well, that almost happened!

According to insiders who spoke to The Times on Saturday, the Duke of Cambridge was “furious” with the 37-year-old and “didn’t want to attend Princess Diana statue unveiling with Prince Harry.” Holy s**t! That would have made quite the statement!

Turns out, his wife, Kate Middleton, was working wonders behind the scenes to help the event go off without a hitch, including getting the brothers to appear amicable for the ceremony despite her own frustrations about the feud, a confidant dished:

“ was amazing behind the scenes when Harry came.”

Another source claimed the 40-year-old was a “peacemaker” throughout the event, adding:

“ has had a year from hell and she has been fantastic supporting him.”

He’s lucky to have that support! While leaning on Kate as he navigates this new phase of life without being close to his sibling, the 39-year-old has “taken the view that he could only ‘give so much’” when it comes to repairing his relationship with Harry. Hmm… that sounds ominous, and it sure doesn’t sound like he’s preparing to apologize for any of the alleged things he may have done to drive the Suits actress and her family away from the UK.

TBH, it’s hard to know how much longer Kate can stand being the “peacekeeper” without significant change from the brothers — this feud has been going on for years now and is clearly become stressful! And her peace efforts don’t seem to be working on everyone. Apparently, there’s another royal who seems unwilling to forgive Diana’s youngest son: Camilla Bowles!

Multiple sources have claimed that the Duchess of Cornwall likely won’t forgive her stepson for cutting ties with The Firm. According to royal expert Camilla Tominey via The Telegraph, just because Buckingham Palace is trying to act like all is well when it comes to their relationship with the American residents, Prince Charles’ wife won’t move on so easily… or maybe ever. Yikes! This family knows how to hold a grudge!!

Are you surprised William didn’t want to attend his mother’s statue unveiling just because he’s been struggling with his brother?? And do you think this family will ever truly reconcile? Let us know your reactions in the comments (below)! 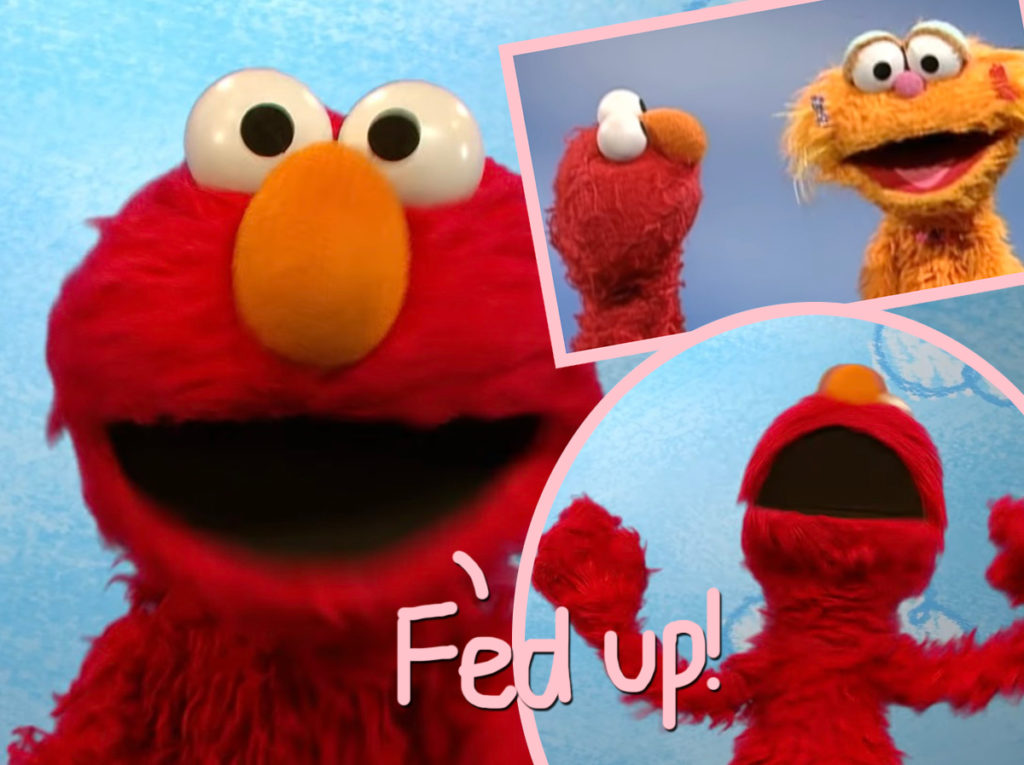 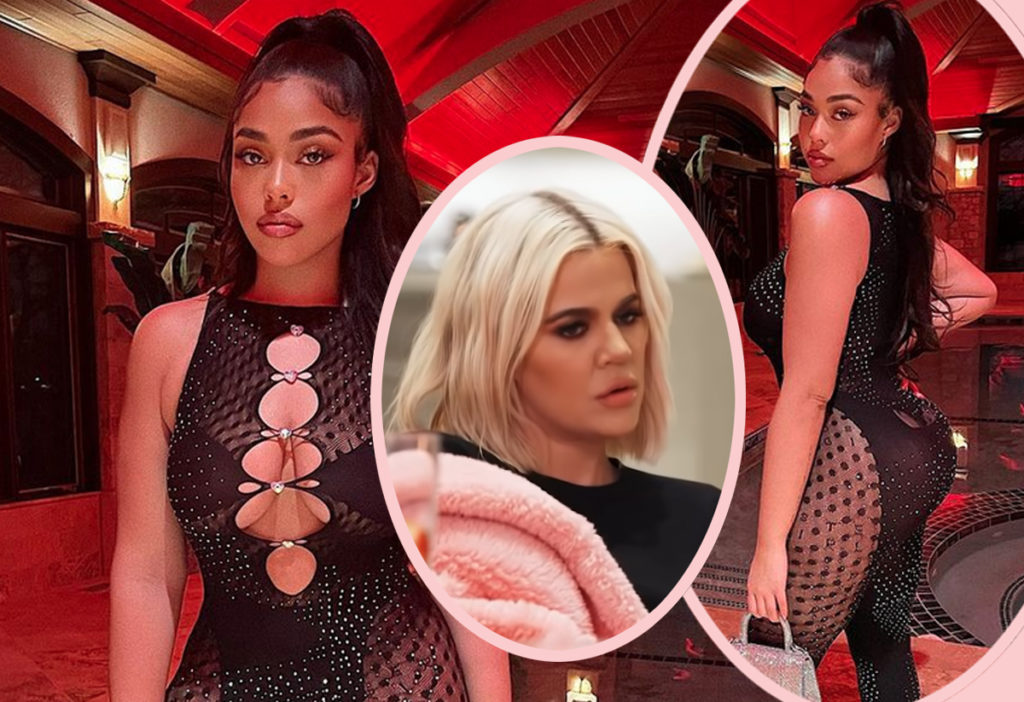 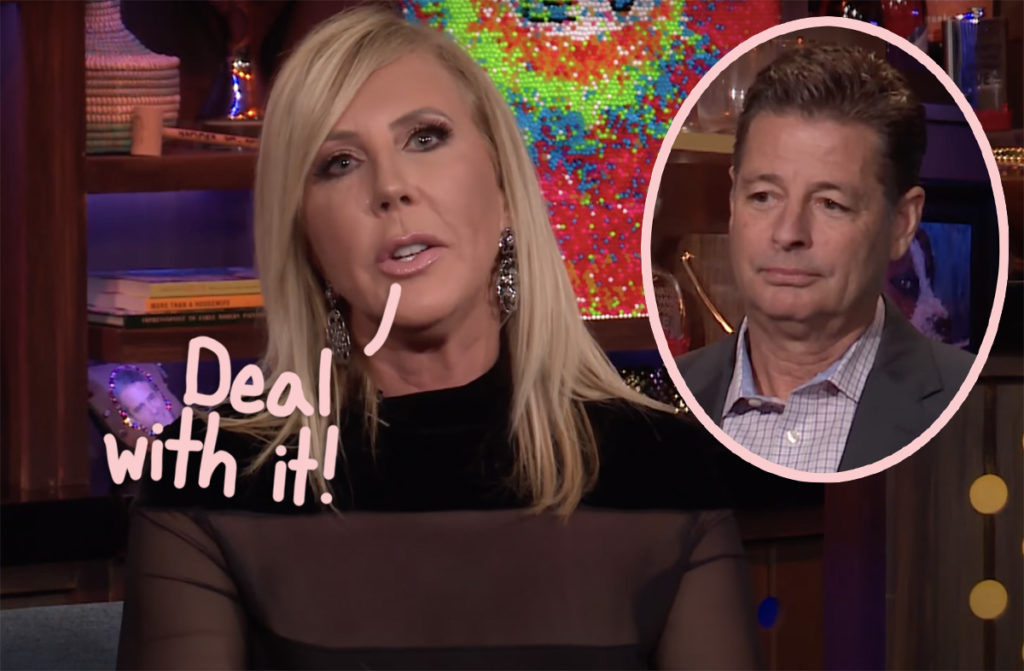 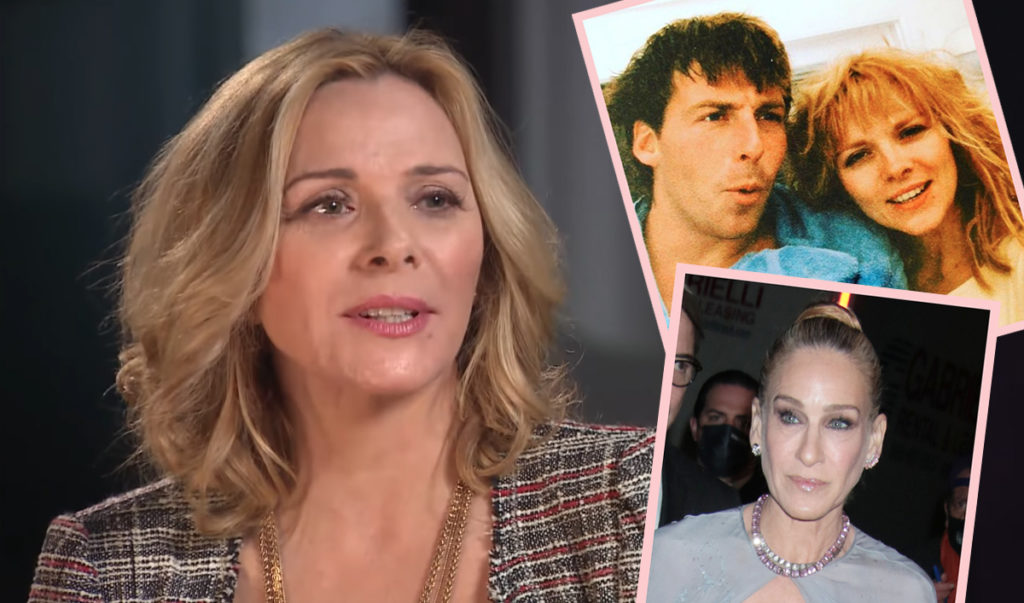