Halyna’s father Anatoly Androsovych also gave an update on her husband Matthew and 9-year-old son Andros, who were photographed in New Mexico.

Halyna Hutchins‘ father Anatoly Androsovych has spoken out after the tragic death of his 42-year-old daughter. In his first statement, he made it clear he does not blame Alec Baldwin, 63, who discharged the prop fun that took Halyna’s life. “We still can’t believe Halyna is dead and her mother is going out of her mind with grief. But I don’t hold Alec Baldwin responsible,” he said to The Sun. An investigation has been opened with Santa Fe Police about the Oct. 21 incident, and it is important to note that no charges have been laid.

Halyna leaves behind her husband Matthew and nine-year-old son Andros, who were photographed leaving a New Mexico hotel on Oct. 24, near where Rust was being filmed. “The little boy has been very badly affected — he is lost without his mother,” Halyna’s father also said. “Matt will decide if legal action is going to be taken.” The shooting also injured director Joel Souza, 48. Alec was unaware that the gun was loaded when the trigger was pulled for a scene. The actor appeared distraught in photos taken shortly after the shooting as he took a phone call and later hunched over. 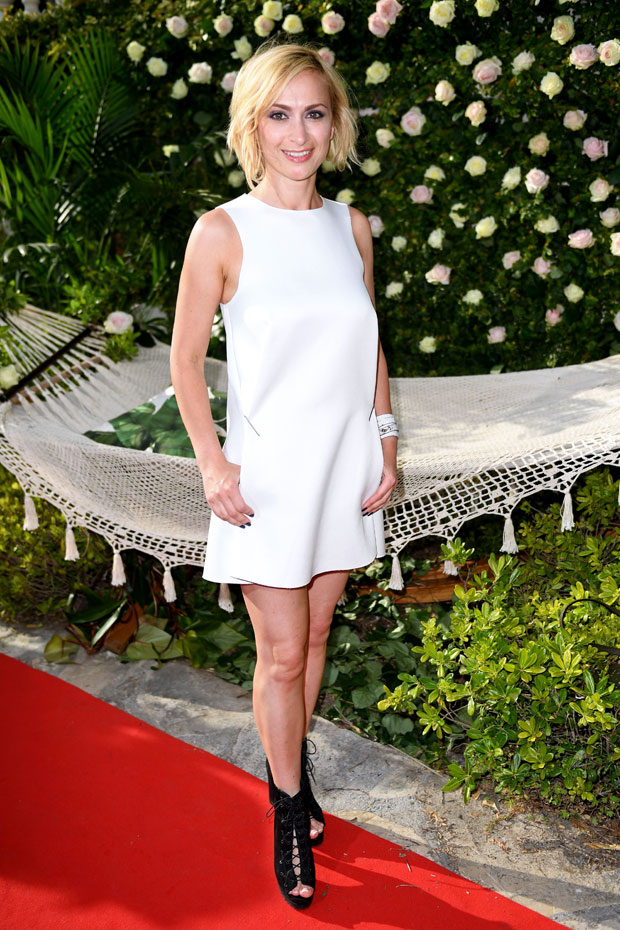 Souza, who is recovering after a brief hospital stay, also broke his silence about the accidental on-set shooting yesterday. “I am gutted by the loss of my friend and colleague, Halyna. She was kind, vibrant, incredibly talented, fought for every inch, and always pushed me to be better,” he said. “I am humbled and grateful by the outpouring of affection we have received from our filmmaking community, the people of Santa Fe, and the hundreds of strangers who have reached out….. It will surely aid in my recovery.”

Halyna’s husband Matthew shared words of his own to remember his late wife. “Halyna inspired us all with her passion and vision, and her legacy is too meaningful to encapsulate in words,” he wrote via Twitter on Oct. 22. “Our loss is enormous, and we ask that the media please respect my family’s privacy as we process our grief. We thank everyone for sharing images and stories of her life.”

“There are no words to convey my shock and sadness regarding the tragic accident that took the life of Halyna Hutchins, a wife, mother and deeply admired colleague of ours,” he wrote in a statement on Oct. 22 via Twitter. “I’m fully cooperating with the police investigation to address how this tragedy occurred. I am in touch with her husband, offering my support to him and his family. My heart is broken for her husband, their son, and all who knew and loved Halyna.”