GRAEME SOUNESS has sensationally claimed Cristiano Ronaldo is ‘on another level’ to Mo Salah.

But the pundit admits if choosing based on current form, he’d have the Liverpool star over Man United’s veteran forward. 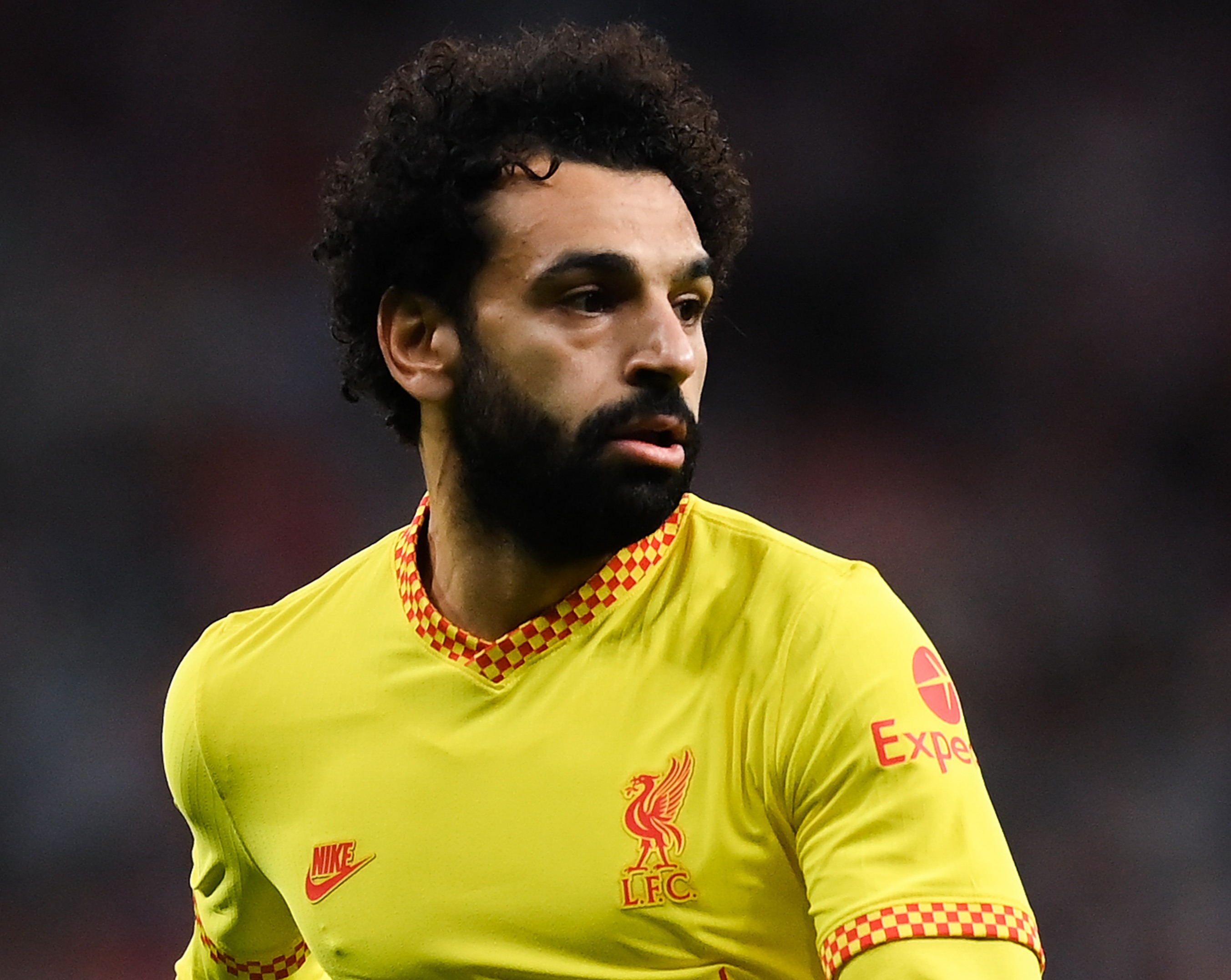 United need to win to keep pace with their fierce rivals, while a win for Liverpool will see them go within one point of table toppers Chelsea.

However, Salah has been in even better form, netting 12 times in 11 matches.

Souness has now revealed he would pick Salah over Ronaldo if choosing a team to put out today.

But based on longevity in the beautiful game, the Liverpool icon insists Ronaldo remains head and shoulders above his counterpart.

“There is an argument for Salah being the best player in the world in these three months of the season.

“Ronaldo has got an argument, Ronaldo could sit in any room with any player from any generation and say I’ve been the best player in the history of the game.

“And people would argue that point. For me he’s certainly up there.

“For [Salah], he’s had several good years at Liverpool, right now he is the best one around but Ronaldo is still on another level to what Salah is in his career, where he is at this stage.

“If you’re saying I could have a 28-year-old Ronaldo and a 28-year-old Salah, I’d be taking Ronaldo, but right now, and it’s present, and that’s what we’re interested in.

“Right now you would take Salah because he’s bang on form.”