ARSENAL are set to loan Charlie Patino to Blackpool, according to reports.

The talented teenager burst onto the scene last season, scoring on his debut in the Gunners' 5-1 League Cup victory over Sunderland. 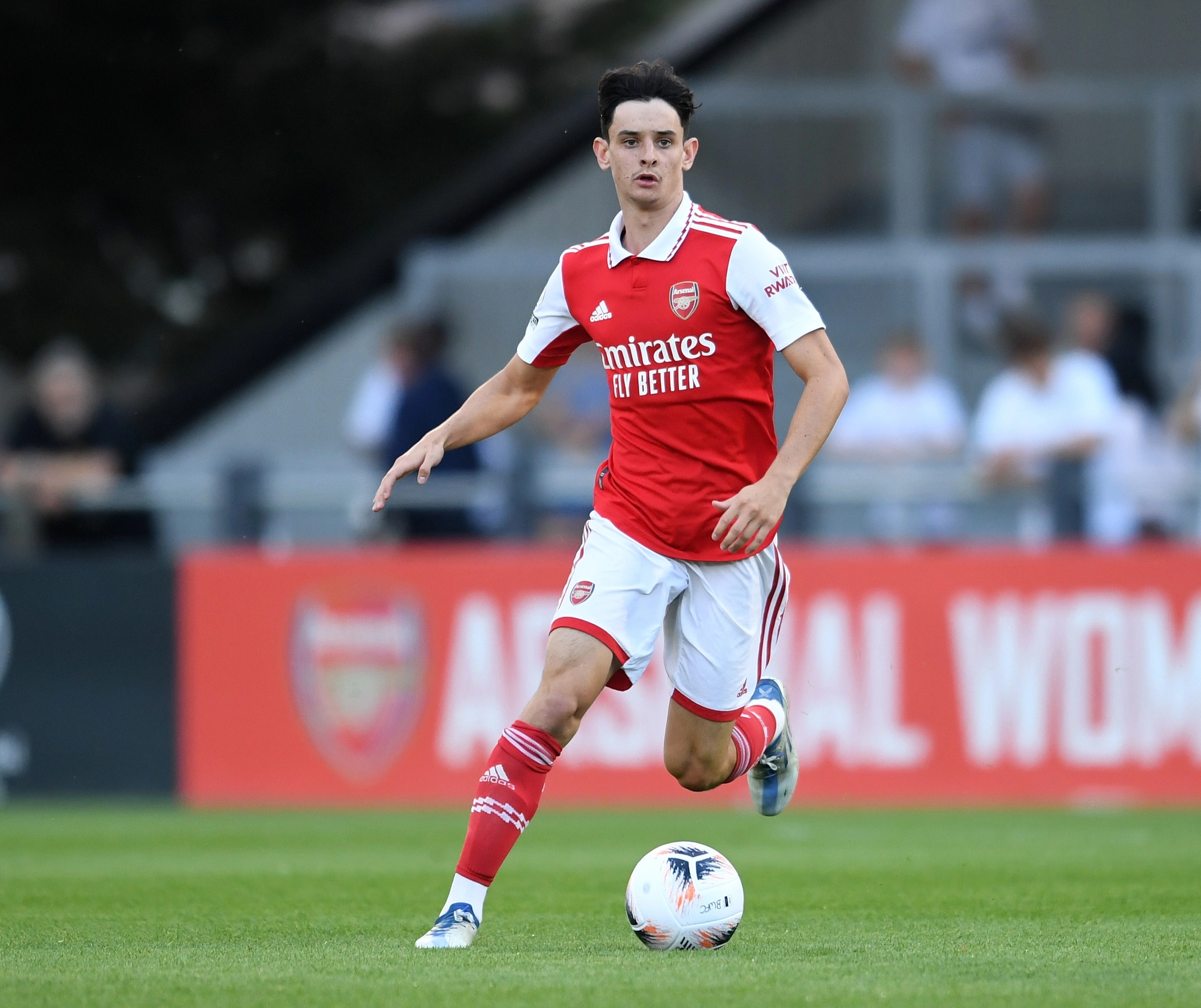 According to Gunners youth expert Jeorge Bird, the North Londoners have decided that the 18-year-old's development would be best served by a season in the Championship.

The deal will see Patino play in the second tier during the 2022-23 campaign, but will NOT include an option to buy.

He will play under well regarded coach Michael Appleton at Bloomfield Road. 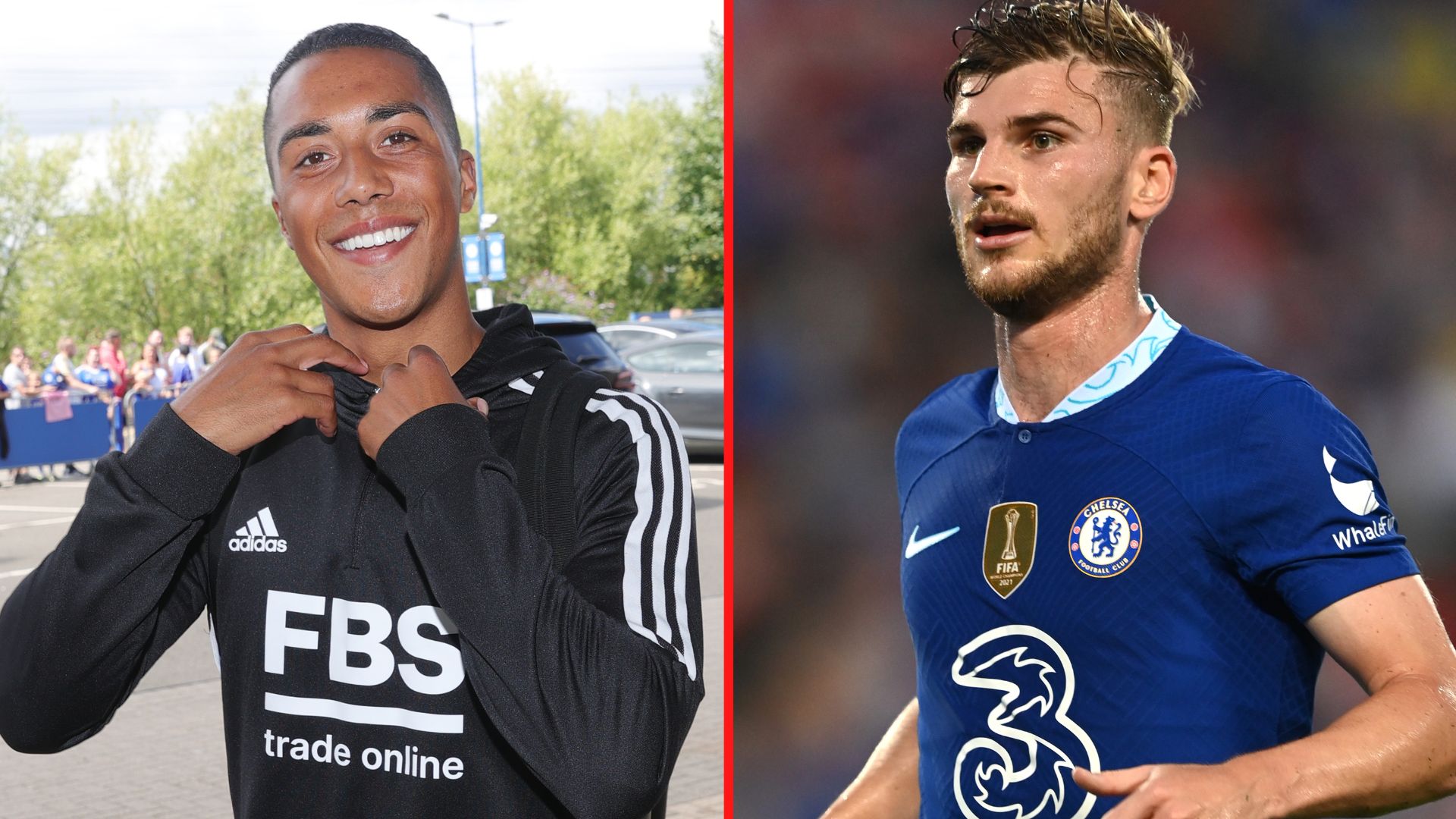 Blackpool have been desperate to sign a midfielder after being rejected by Cameron Brannagan last week.

The Seasiders triggered a £1.2million release clause in Brannagan's contract, only for the 26-year-old to turn them down and sign a new contract with the U's.

Explaining his decision, Brannagan said: "It’s hit the clause and everyone’s seen that, but it comes down to how much I really love it here.

"I do and I think the fans, players and staff know that. Off the field I’m happy and settled and I love the place, so why would I want that to change?"

Meet the new Prem Wags of 2022-23, including an ex-New England Patriots cheerleader

While he has trained a lot with the first team, Patino has recently been with Arsenal's Under-21s during pre-season.

He featured in the young Gunners' 3-2 defeat at Boreham Wood last week.

Blackpool, meanwhile, started their Championship campaign with a win on Saturday.

The Tangerines travel to Stoke on Saturday, with Patino potentially in line to make his debut. 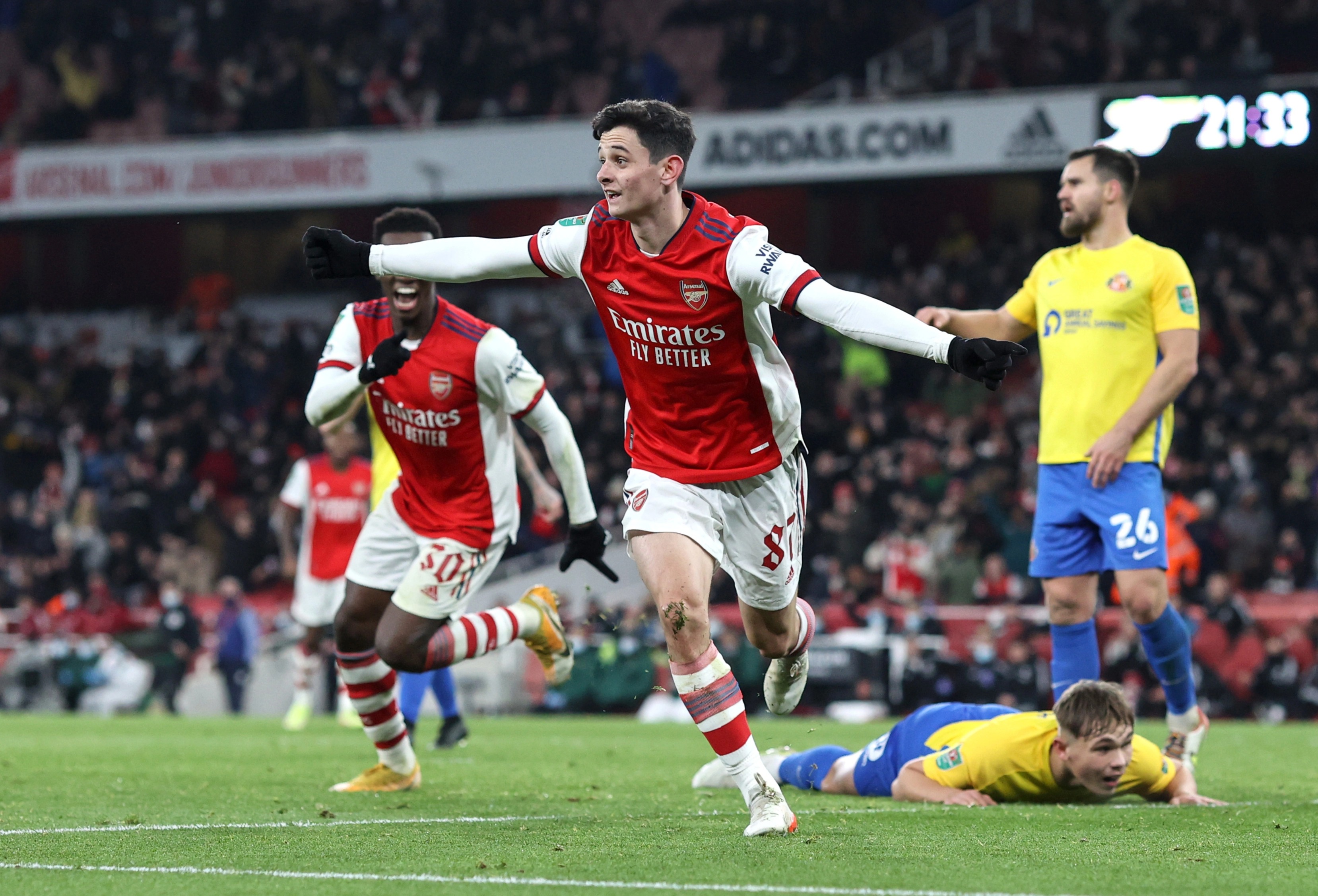