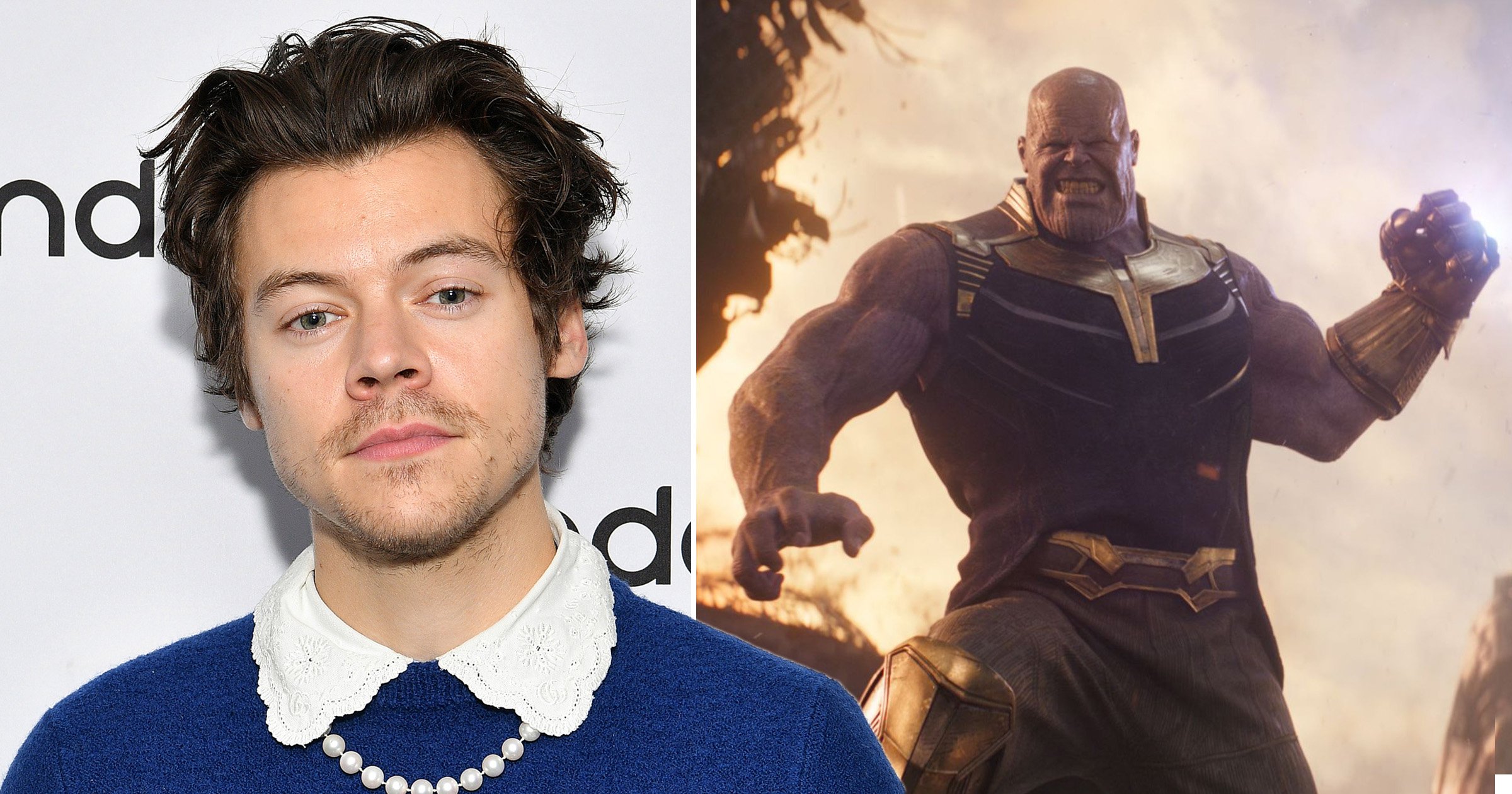 Harry Styles’s latest huge movie role has been reported to be in the Marvel Cinematic Universe where he is set to play Eros.

The One Direction star, 27, has been making waves as an actor in recent years, and his latest role is set to be playing the brother of Thanos in an upcoming Marvel film.

News of his new role was revealed at the premiere for The Eternals, with a Variety reporter confirming: ‘Big reveal from #TheEternals premiere — Harry Styles has joined the MCU as Eros, brother of Thanos.’

Little is known about the upcoming project so far, but Harry may star alongside Josh Brolin, who took on the role of Thanos in Avengers: Endgame.

While Thanos was decapitated by Thor in the final movie, it is not known whether the next film may be a continuation of the tale or look back at the pair’s history.

Eros is the youngest son of A’Lars and Sui-San, two Eternals, gettiong rechristened from Eron after developing an interest in the opposite sex.

The role will be quite the contrast to Harry’s previous film roles, having stunned in Christopher Nolan’s wartime epic Dunkirk in 2017, and his upcoming movies.

Harry will star as a husband with a dark secret in 1950s-set psychological thriller Don’t Worry Darling directed by girlfriend Olivia Wilde, due for release in 2022 as well as My Policeman, playing a gay police officer who is having a secret relationship with a man while married to his wife, also set in the 50s.

Metro.co.uk has reached out to Harry Styles’ reps for comment.