The Publicists Guild is out with the TV nominees for its 2022 ICG Publicists Awards, which will be handed out in March.

Vying for the Maxwell Weinberg Award for Television Publicity Campaign are the individuals and teams behind Season 2 of the CW’s Batwoman and the inaugural runs of Apple TV+’s Emmy-laden Ted Lasso, Amazon’s The Underground Railroad and Disney+’s Wandavision. Read the details below. 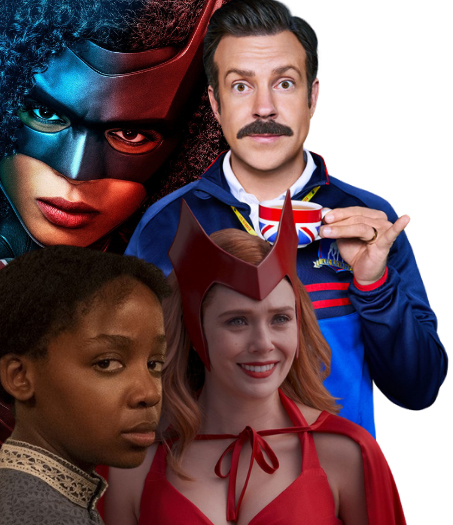 The Weinberg prize honors active members working in television whose achievements in publicity and promotion during the previous calendar year are deemed outstanding. The winner will be honored at the guild’s 59th annual trophy show, set for March 25 at the Beverly Hilton.

“Though this year has been challenging in so many respects, the four nominated TV publicity campaigns each exemplify the best strategic planning and targeted implementation, delivering vast television viewing audiences,” said Tim Menke, who chairs the ICG Publicists Awards with Sheryl Main. “Apart from the difficulties that the pandemic has brought to everyone, these shows have each overcome specific problems in marketing to rise to the top.”

The ICG Publicists Guild is part of the International Cinematographers Guild, IATSE Local 600.

Here are the nominees for the 2022 Maxwell Weinberg Award for Television Publicity campaign: