“Law & Order: Special Victims Unit” is trying to help actors who are unemployed because of the coronavirus pandemic.

The NBC cop drama series based in New York City is hiring Broadway stars who haven’t been able to perform on the stage since March, when all shows were shuttered.

Showrunner Warren Leight revealed on Twitter, “We are trying to hire every Broadway actor we can while we and they wait for the curtains to rise again.”

He also told Deadline, “We know how hard the [Broadway] community has been hit here. The goal is to get as many jobs to as many theater actors as we possibly can.”

Theater actors have been out of work since March 12, 2020, and the shutdown will continue through mid-2021.

In October, the Broadway League confirmed the performances’ suspension will last through May 30. Producers had previously said shows wouldn’t resume until after Jan. 3. 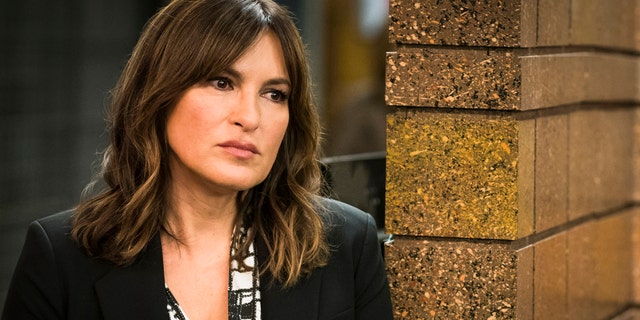 Dates for each returning and new Broadway shows will be announced as individual productions determine the performance schedules, according to the trade organization, which represents producers and theater owners.

The closure has left the 97,000 workers “who rely on Broadway for their livelihood” grappling with months of unemployment, and league president Charlotte St. Martin said the organization is “committed to re-opening” as soon as conditions allow.

“We are working tirelessly with multiple partners on sustaining the industry once we raise our curtains again,” he said.

“SVU” is currently in its 22nd season.