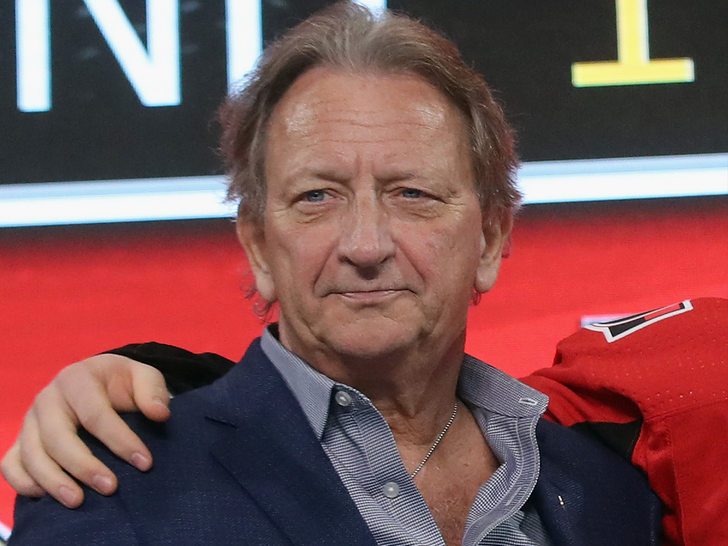 Ottawa Senators owner Eugene Melnyk has died from an illness, the NHL team announced on Monday night. He was just 62 years old.

According to the hockey club, Melnyk passed away following a battle with an undisclosed disease. The team noted he fought the illness “with determination and courage.”

Melnyk — a billionaire who made his fortune, in part, in the pharmaceutical and medical sales industry — bought the Senators back in 2003 for $92 million … and quickly found success.

The team made the Stanley Cup Final in 2007 — and is now, according to Forbes, worth around half a billion dollars.

“While successful in business, it was our game and his Senators that he was most passionate about,” NHL commissioner Gary Bettman said in a statement Monday following the owner’s death. “Eugene was often outspoken but he maintained an unwavering commitment to the game and his roots and he loved nothing more than donning a Senators sweater and cheering on his beloved team.”

“On behalf of the entire National Hockey League,” Bettman continued, “I extend my deepest sympathies to Eugene’s daughters, Anna and Olivia, his extended family, and all those who benefited from his generosity.”

NHL star and Senators team captain Brady Tkachuk also mourned the loss of Melnyk on Monday … saying in a tweet, “The Ottawa community will miss you greatly.”

In addition to his role as the Senators honcho, Melnyk was also successful in the horse-racing world … with many of his horses winning coveted titles in Canada.