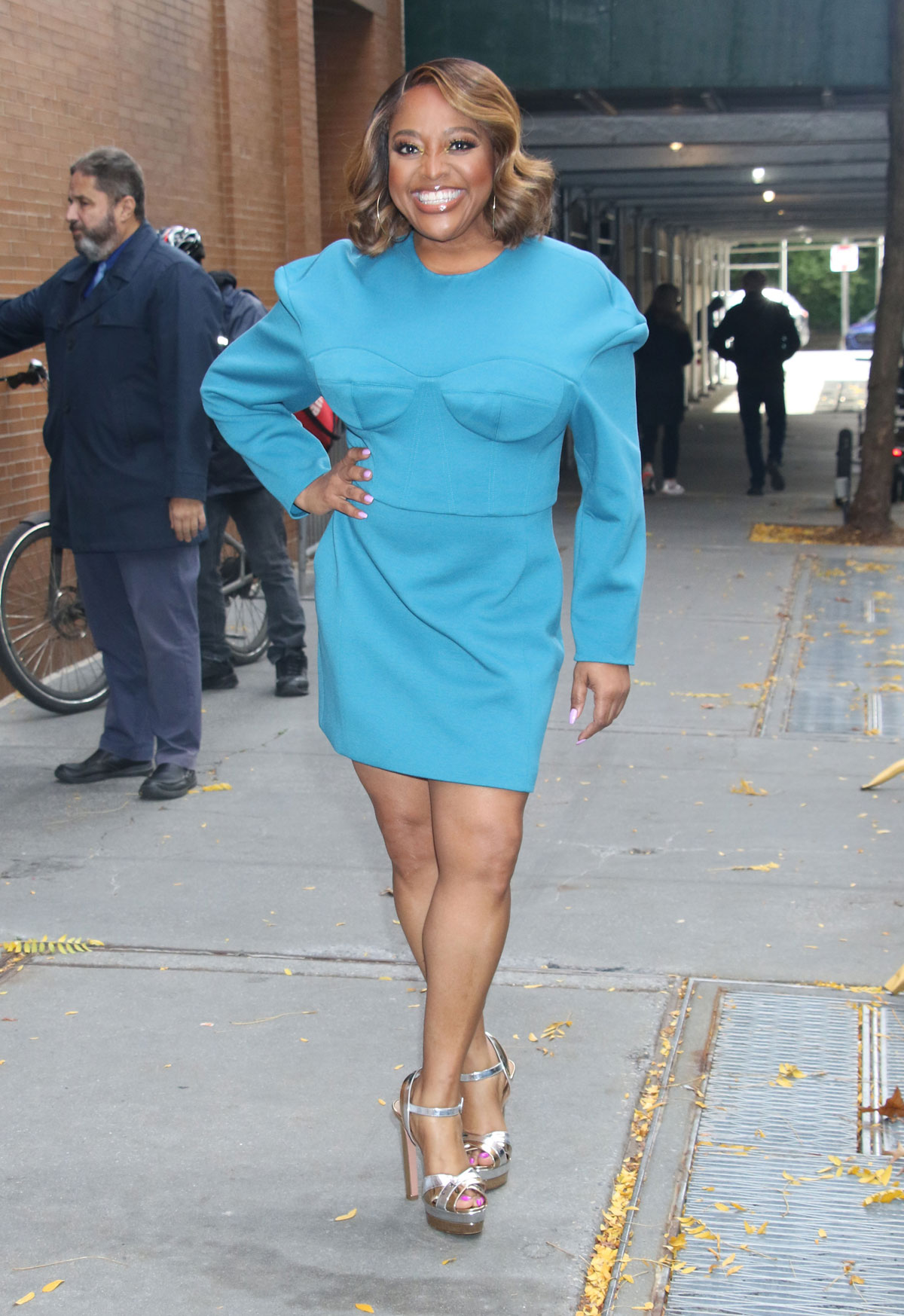 Sherri Shepherd has a new, eponymous daytime talk show that premiered in September. I feel like there are a lot of talk shows these days! I recently wrote about Jennifer Hudson’s and Drew Barrymore’s. Are we in peak talk show times? Anyway, Sherri is a pro after being on The View for years and guest-hosting Wendy Williams’ show as it was winding down earlier this year. Sherri says she wanted a talk show since she was a little girl and she’s relishing her new role and responsibilities. She spoke to CNN about her goals for her show, advice she got from Oprah, and how she manages to balance work and life.

On talk show advice from Oprah: Oprah said this when she talked to me, she said, it’s very sacred ground doing a talk show, because you are responsible for everything that happens on that show because there’s your name. And so it’s a lot of responsibility. It is definitely more responsibility when you’re a single talk-show host. Every week I fly in to meet affiliates because you have to create goodwill and thank them for supporting the show. And then every week I’m flying out, and it’s always a phone call going this guest dropped out. What about this segment? Are you okay with this? We gotta track the wardrobe. But I love it.

On work/life balance and saying no: You have to find balance. There was a moment it was getting a little lopsided because I was flying out every week to meet affiliates. Everything that I had to do with my son, Jeffrey, was at nine in the morning and I wasn’t making it. And I did call Oprah and I said, ‘I’m losing myself as a mother. What do I need to do?’ And she really talked to me about balance, work balance, mother balance. And she said Jeffrey had to be number one. That’s what I do. I say ‘I can’t do it because I got a parent teacher conference I gotta do. So that’s a no.’ It’s amazing when you start saying no, people kind of fall in to where they’re supposed to be. Going to meet affiliates is very, very important to thank them for the support because they air my show, but then I need a four or five week break and then can start it up again. But that four and five week break allows me to be a volunteer at Jeffrey’s book fair. Drop him off at school in the morning.

On her dream guests: I would love to talk to Meryl Streep. John Lithgow came on and when I tell you, you could peel me off the floor with a fork. I would love to have Michelle Obama. I asked Oprah and she was quiet and she said … [a friend advised her] Don’t go on a show unless you have something to say.

Oprah is pretty much the queen of talk shows so of course Sherri is keeping all of her advice at top of mind. I guess I didn’t realize all that being the main host encompasses. Sherri pointed out that Barbara Walters handled most of the stuff on The View and Sherri and the rest of the panel got to do the fun stuff. And now Sherri is handling everything for her own show. It seems like a lot of meetings with affiliates. Also, I like what she says about “no” and I need to incorporate that more into my own life. I try to remember that “no is a complete sentence” and there are a lot of things that I do because I feel that I have no, but I’m not actually obligated and can step away or delegate. Maybe it’s a control thing for me, but Sherri learned that she has to say no so other people can do their jobs and she can prioritize her teenage son. It’s good that she’s finding that balance and being present for him while still enjoying her dream job. And of course Michelle Obama is on everyone’s dream guest list. Sherri did get her talk show, so maybe she can manifest this too. 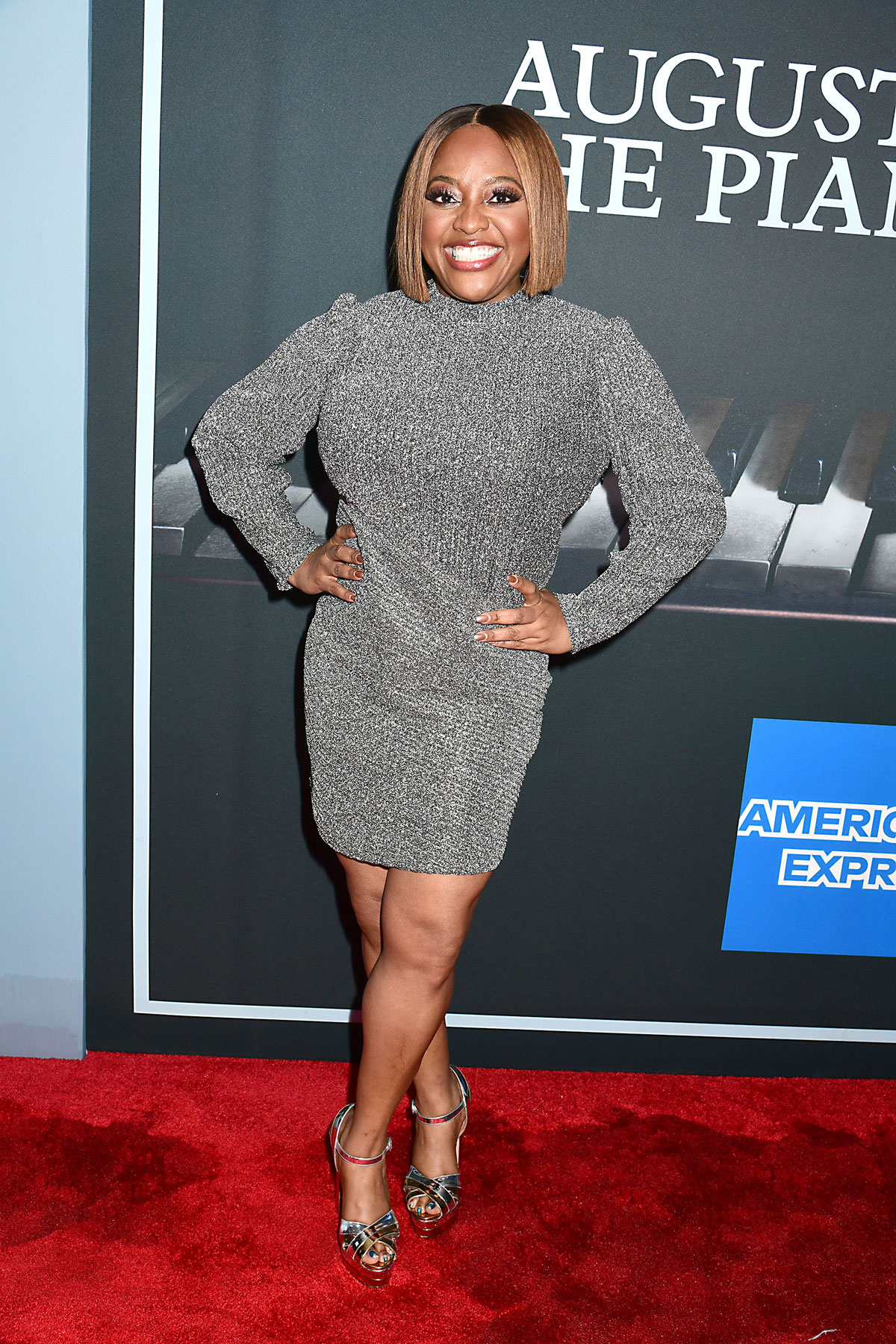