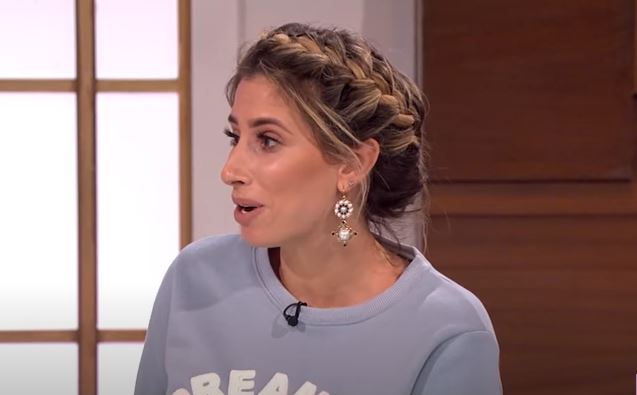 Stacey Solomon has thrown her support behind those mourning Queen Elizabeth II after previously saying she doesn’t ‘get’ the royals.

The Loose Women star was defended by fans after a clip from a 2018 episode of the ITV daytime show reappeared online following the Queen’s death, with Stacey admitting at the time she didn’t see ‘the point’ in the royal family.

On Monday, the world was paying its respects to the late monarch – who died aged 96 at Balmoral on September 8 – when her state funeral took place, and Stacey marked the occasion with a tribute of her own.

Alongside a picture of the Queen, she wrote: ‘Thinking of everyone finding today so sad & difficult. And thinking of all of those who have ever lost a beloved person in their lives. Saying goodbye forever is always hard.’

She finished the message on her Instagram Story with a white heart emoji.

The emotional post comes five years after Stacey told her fellow Loose Women panellists she ‘didn’t get the point of the royals, insisting: ‘I don’t get any of it.’