Tom Brady on being ‘set up’ with Ivanka Trump by Donald

Brady, 43, claimed his seventh Super Bowl title this weekend after the Tampa Bay Buccaneers beat Kansas City Chiefs. At 43 years old, the American Football star became the oldest player to participate in the annual event on his 10th appearance. Brady has split fans in recent years due to forming a friendship with former US President Donald Trump.

Brady’s relationship with Mr Trump stemmed back to 2002, when the then-business tycoon asked him to judge the Miss USA pageant.

The pageant competitions, which select the US entrant for Miss Universe, were part-owned by Mr Trump for 15 years.

The former US leader sold them to Endeavour Group Holdings and International Management group one year before his successful presidential run in 2016.

Brady admitted that he had known Mr Trump for “a long time” and claimed he was “supportive” of all of his friends.

When asked about Mr Trump’s political ambitions, he said: “Can I just stay out of this debate? Donald is a good friend of mine. 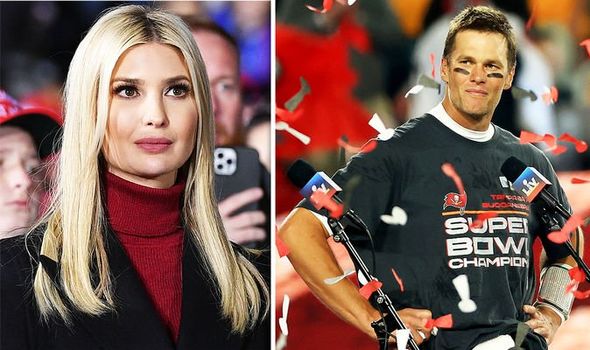 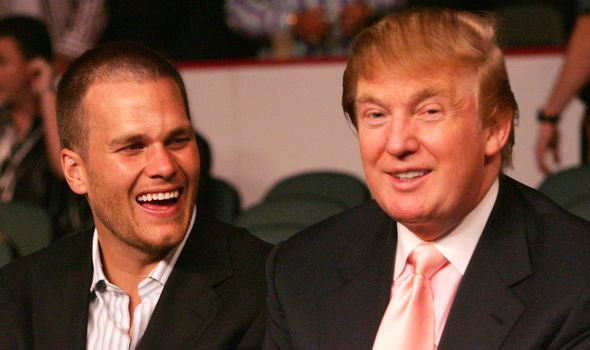 “That is what I have to say, he’s a good friend of mine [and] he’s always been so supportive of me.”

Brady thought being a judge on the beauty pageant “was really cool” and soon after the pair bonded over golf.

In 2015, he told the Boston radio station WEEI: “I’ve always enjoyed his company.

“I support all my friends in everything they do. I think it’s pretty remarkable what he’s achieved in his life.”

Brady noted that Mr Trump went from a “kind of incredible businessman” to a reality TV  star and then into politics. 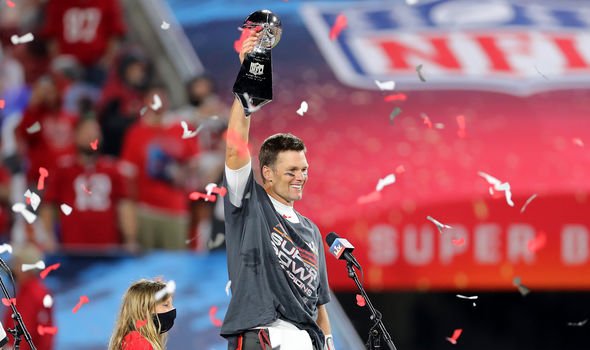 He said: “It’s three different career paths, I think that is pretty remarkable.”

Last year, Brady told The Howard Stern Show that he found Mr Trump’s politics difficult because the Republican’s views were “so polarising”.

He added: “It was uncomfortable for me.

“You can’t undo things, not that I would undo a friendship, but the political support is totally different than the support of a friend.”

Later, Stern was reported to have “stunned the Bucs quarterback” when he asked him about Mr Trump’s daughter. 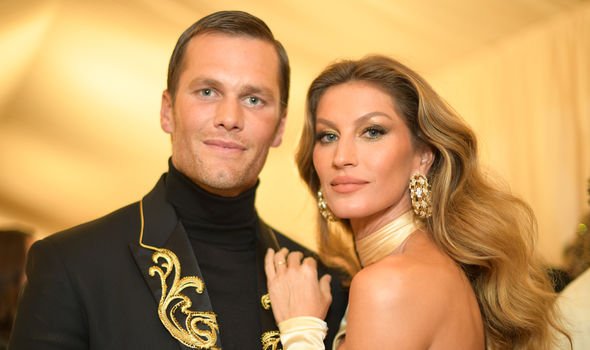 Stern said: “Trump always dreamed of you marrying Ivanka, and he told me he suggested it to you but did you take it up?

“Did you ever go out with her?”

He said: “Er, no. There was never that where we ever dated or anything like that.

“But you know I have a daughter, so I’d want my daughter…”

Brady cut himself off before finishing the sentence and then added: “Would I ever arrange my daughter… I don’t know.”

Stern replied: “I know it’s weird but Trump wanted that.

“You know that, you know I’m not making that up.” 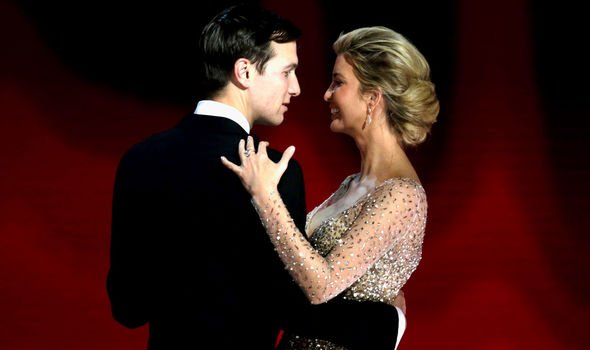 Brady rejected that Mr Trump propositioned him with such a comment, when he said: “He never suggested that to me.”

Stern continued: “I think he said that on my show, I think he wanted you two to breed… I have the tape.”

Brady continued to cast doubt about the claim and stated: “I need the tape on that.”

Stern went on to suggest that Brady would be a better fit for Ivanka than her husband of 11 years. 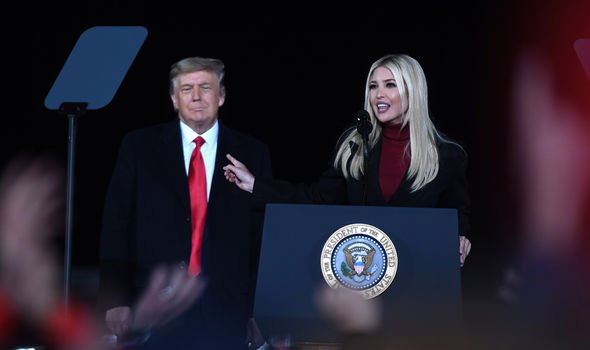 He said: “I could see you more than Jared Kushner, you know, with Ivanka. Honestly, I really could.”

Brady, who sought to move on from speculation about Ivanka, said: “It all worked out for me anyway.

Brady has been married to the model Gisele Bünchen since 1997 and the couple have two children together.