Time to address the elephant in the room!

Considering the Grammys happened just one week after the Oscars, it was impossible that the immediately infamous altercation between Will Smith and Chris Rock wouldn’t come up. After all, Hollywood spent the entire week discussing, dissecting, and criticizing The Slap. The subject simply couldn’t be avoided at another awards show.

So how did host Trevor Noah tackle the issue? Well, all things considered, he took a light touch. Introducing some of the big stars set to perform, he said:

Pretty subtle, and not bad advice either… since Chris joking at Jada Pinkett Smith’s expense is what caused The Slap in the first place.

Honestly, Trevor could have done a lot more Slap material, but it was probably a classier route to make one light joke about it and move on. There was only one other reference to the drama during the broadcast, this time from Questlove. (The Slap happened immediately before The Roots member won his Oscar, so he definitely earned the right to bring it up.) The musician joked:

“Alright, I’m gonna present this award and I trust that you people will stay 500 feet away from me.”

Seriously though, with all the harsh takes about Will out there over the past week, these jokes weren’t so bad at all. We’re surprised the situation didn’t get more airtime — but perhaps, as Jerrod Carmichael said on Saturday Night Live, people are getting sick of talking about it.

There was one other major dig at The Fresh Prince during the Grammys, but it happened before the broadcast began. Queuing up the Best Comedy Album award, Reading Rainbow star LeVar Burton snarked:

“I want to warn you all that our next presenter is a comedian, if you know what I mean. So I need to caution everybody: Remain in your seats and keep your hands to yourself. Alright?”

“They said comedians have to wear these now at award shows during their joke parts. It doesn’t even cover your face, I think it just focuses where you would hit me.”

Comedians in particular have taken offense to Will’s actions, so it’s no surprise that a stand-up would have the harshest joke of the night. We’re not sure how well it would have been received if he tried that gag during the actual broadcast, though. But it doesn’t seem like The Slap jokes will be dying down any time soon, so there will surely be plenty more opportunities to take a shot at Will in the future… 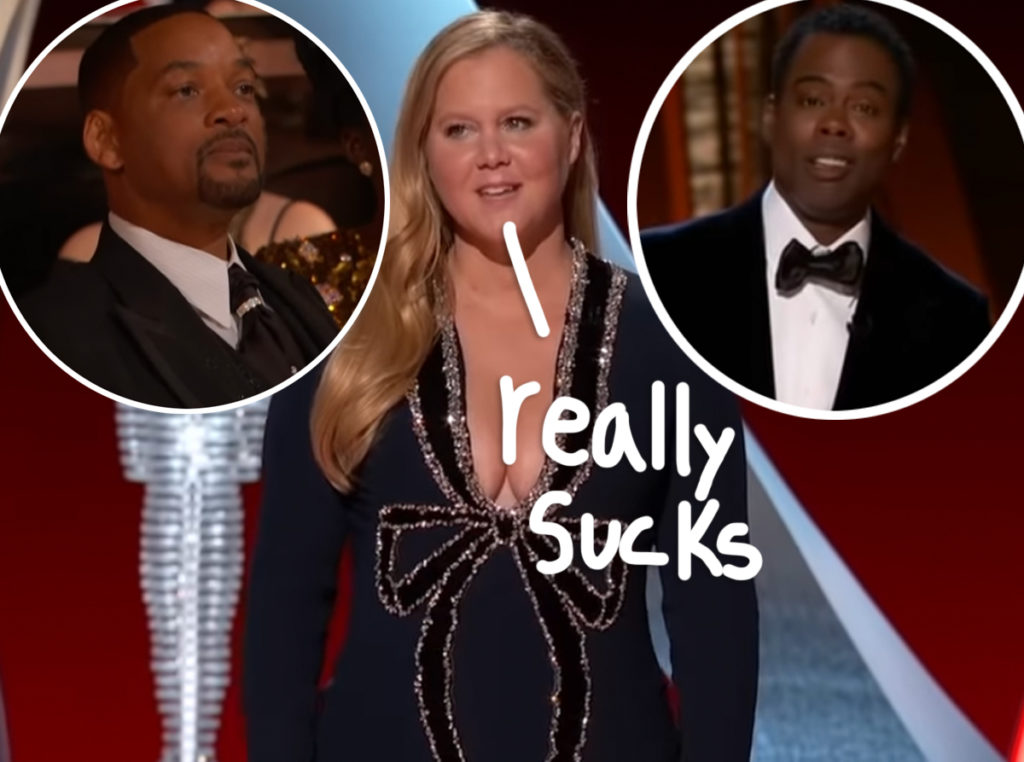 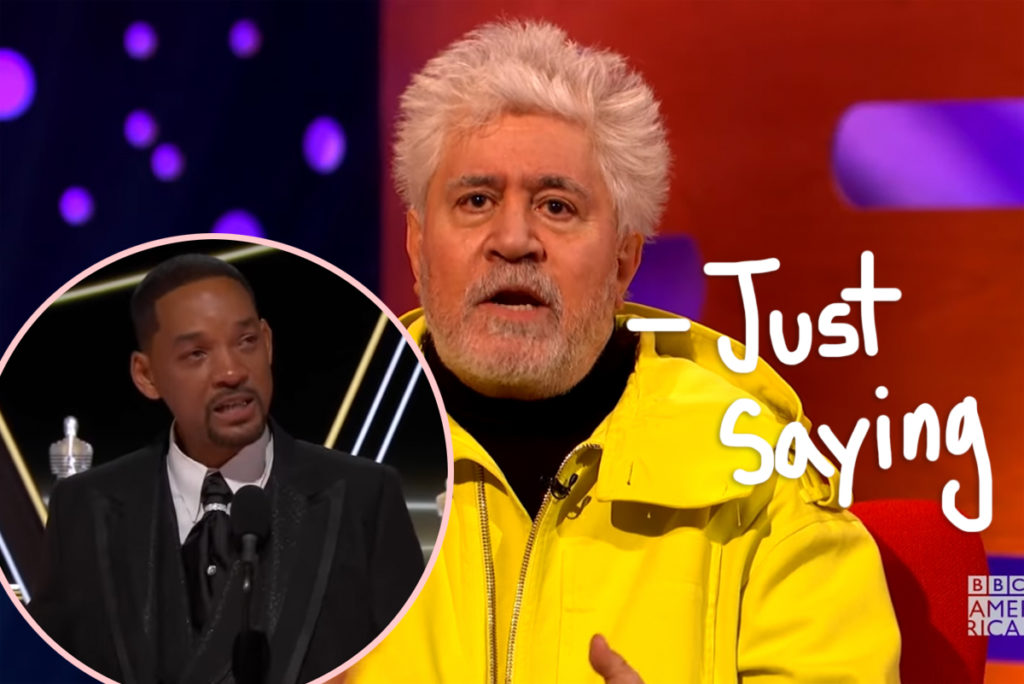 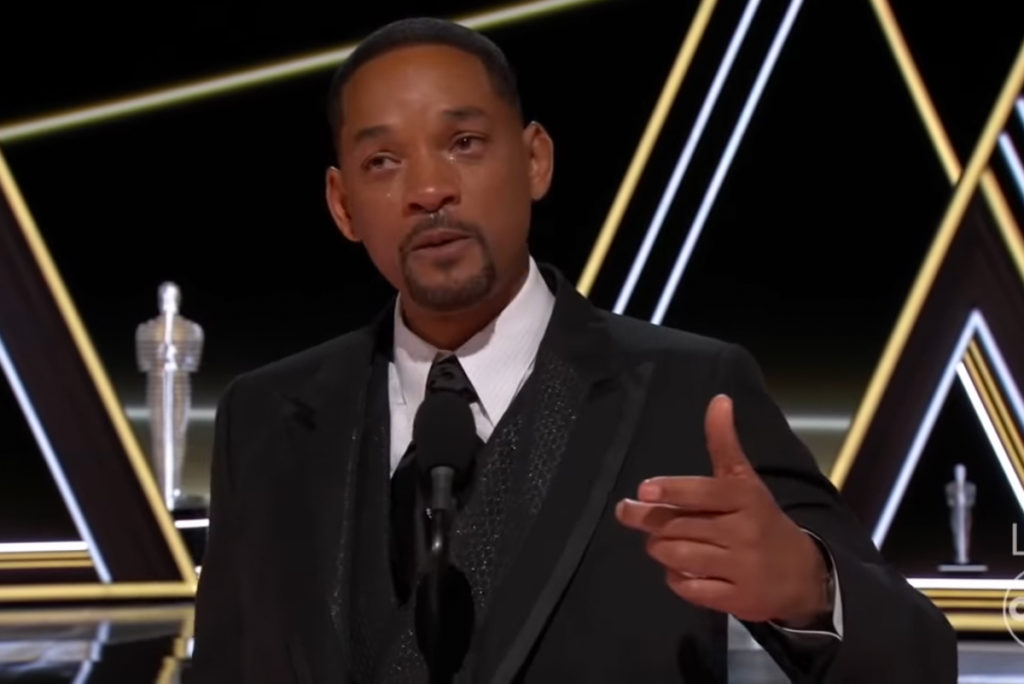 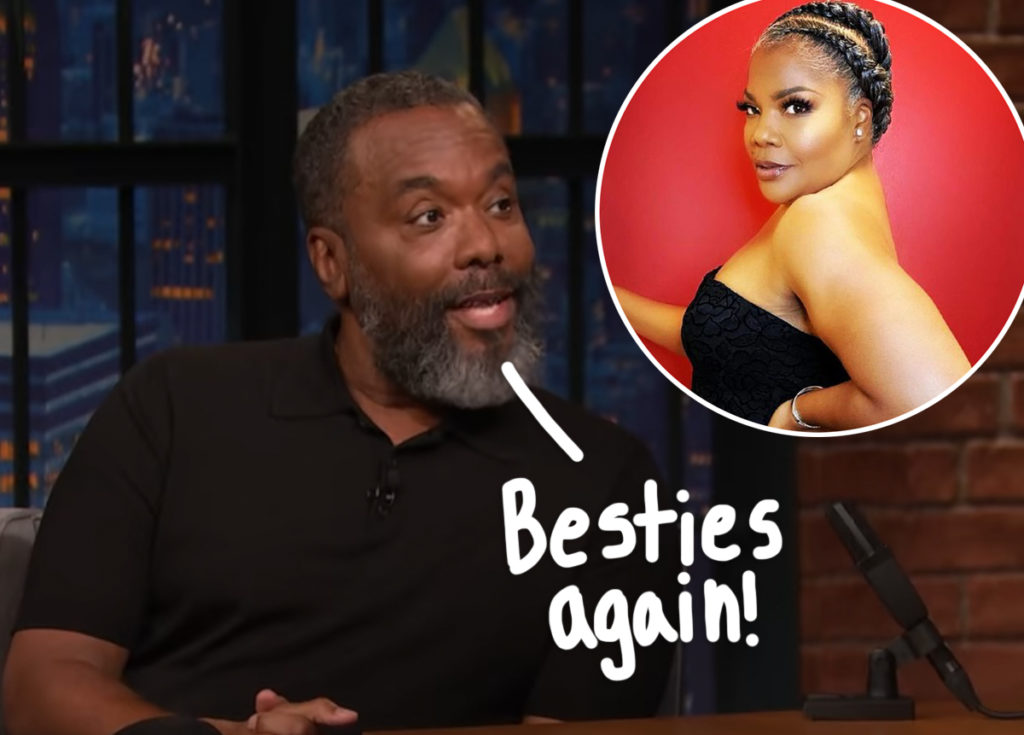