Warner Bros Discovery Inc is expected to discuss the new streaming strategy for the merged company on Thursday when it reports second-quarter earnings, four sources familiar with the plans told Reuters.

The company is likely to provide additional details about its plans to bring together the HBO Max service's collection of dramas, comedies, movies with the reality programs of Discovery+. The pricing and the name for the new streaming service are still being debated internally, according to two sources familiar with the discussions. The name and the pricing are unlikely to be announced on Thursday.

Warner Bros Discovery also is considering free, ad-supported services that would exist alongside its subscription service, though no announcement is planned. One source said among the ideas being discussed is a service built on Warner Bros' library of classic movies, which currently attract little notice inside HBO Max.

The plans are the culmination of CEO David Zaslav and his team's examination of WarnerMedia's film, television, digital and gaming businesses since the deal closed on April 8. The executives were seeking to understand how these units work and how best to combine WarnerMedia's operations with those of Discovery, said one executive familiar with the process.

Areas of overlap – such as the unscripted television unit behind such HBO Max reality shows as "FBoy Island" and "The Hype" – are likely to be eliminated, given Discovery's strength in the television genre, said the executive, who spoke on condition of anonymity. 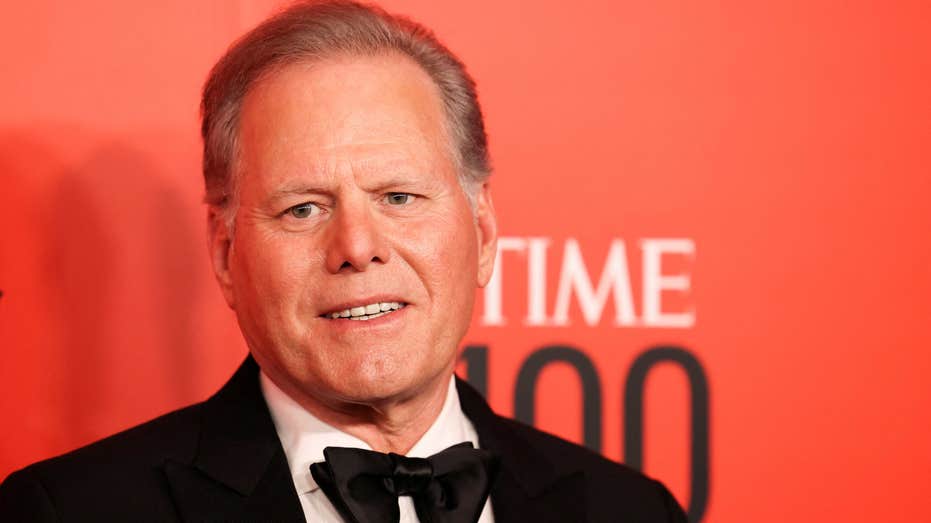 Layoffs are expected in the coming months, two of the sources said, as Zaslav looks to cut costs and deliver the $3 billion in savings he promised investors once the merger closed.

The company's famously frugal CEO, David Zaslav, also has evaluated executive compensation and put talent pacts under a microscope. One such deal that received scrutiny was the $250 million agreement WarnerMedia struck in 2019 to become the exclusive home of filmmaker J.J. Abrams and his production company, Bad Robot. It walked away from "Demimonde," a science fiction series for HBO with an estimated $200 million budget.

For help in evaluating its motion picture business, Zaslav hired former Warner Bros studio president Alan Horn, who oversaw the "Harry Potter" and "Lord of the Rings" franchises, as a consultant to help shape strategy.

Warner Bros Discovery is pivoting away form expensive, direct-to-streaming movies like "Batgirl," a $90 million movie based on the DC Comics character and featured "In the Heights" star Leslie Grace and Michael Keaton as Batman.

The film was scheduled for HBO Max later this year. But the studio scrapped the film after negative feedback from test screenings suggested it needed more work – an added expense the studio was unwilling to incur, according to one source with knowledge of the decision.

CNN+ COLLAPSE: INSIDERS, CRITICS DOUBTED SERVICE ALL ALONG AS BRIAN STELTER PONDERS IF IT WAS A ‘SUCCESS’

In the future, big-budget movies will enjoy a traditional theatrical run before reaching the streaming service, said one person familiar with Zaslav's thinking, marking a big change from the previous regime.