The young actor takes on the Addams Family character in the upcoming Netflix series Wednesday.

The new series is a sleuthing, supernaturally infused mystery charting Wednesday Addams’ (Jenna Ortega) years as a student at Nevermore Academy. Wednesday’s attempts to master her emerging psychic ability, thwart a monstrous killing spree that has terrorized the local town, and solve the supernatural mystery that embroiled her parents 25 years ago — all while navigating her new and very tangled relationships at Nevermore.

Ahead of the premiere of the new show, we caught up with Isaac and learned 10 Fun Facts about him.

Find out what he revealed inside… 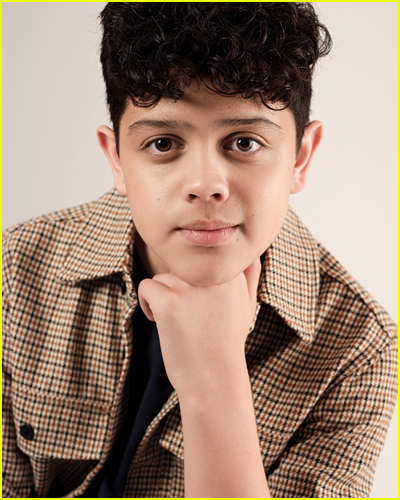 In case you missed them, see all the photos of Isaac and his co-stars at the premiere!

Check out Isaac’s fun facts below…

Be sure to tune in to catch Isaac Ordonez as Puglsey Addams on Wednesday, streaming on Netflix starting Wednesday, November 23rd!