A WOMAN who got a "plus sized BBL" has revealed the things she wishes she knew beforehand.

She's been sharing her plastic surgery journey on her social media pages, after also getting a tummy tuck and lipo – with the fat from her stomach transferred to her boobs. 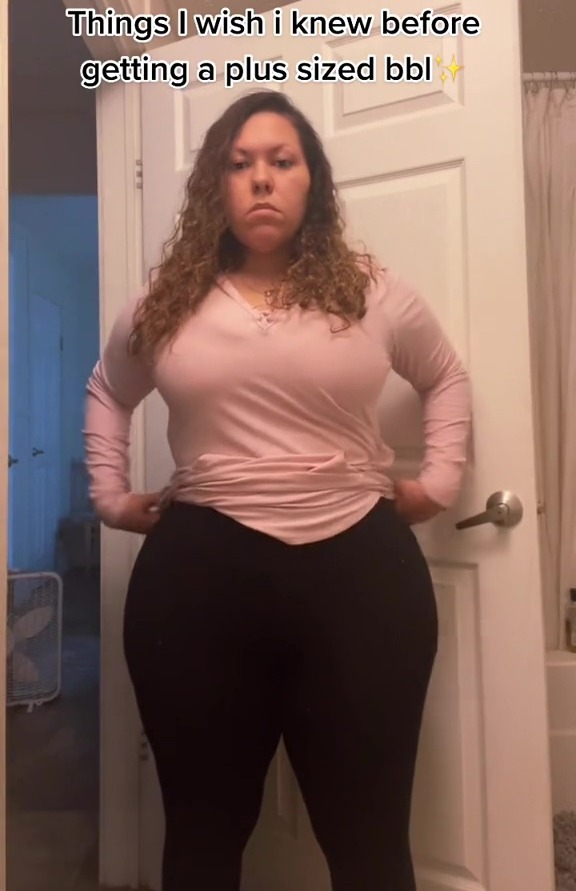 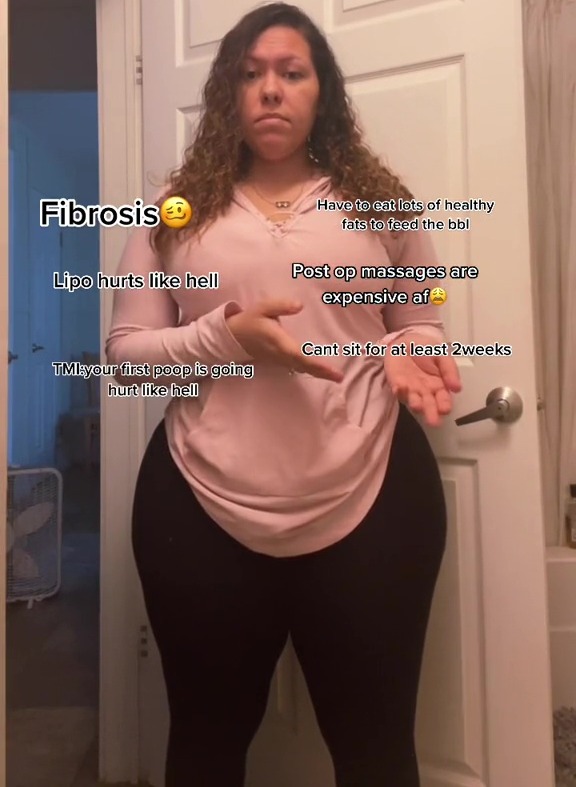 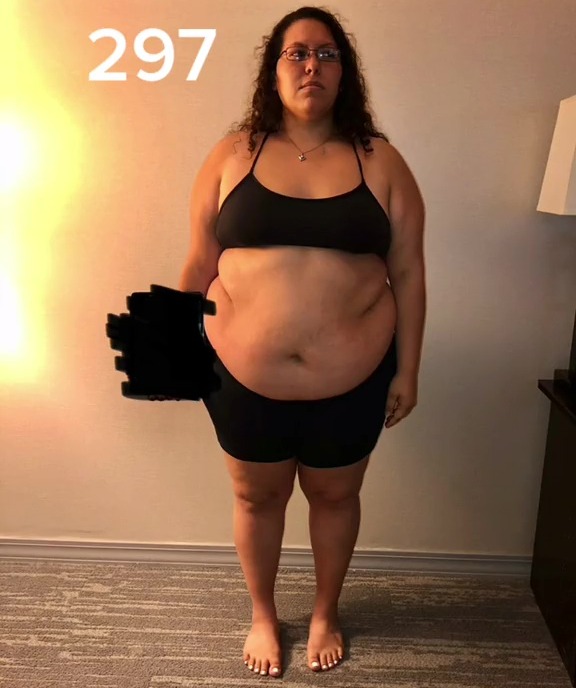 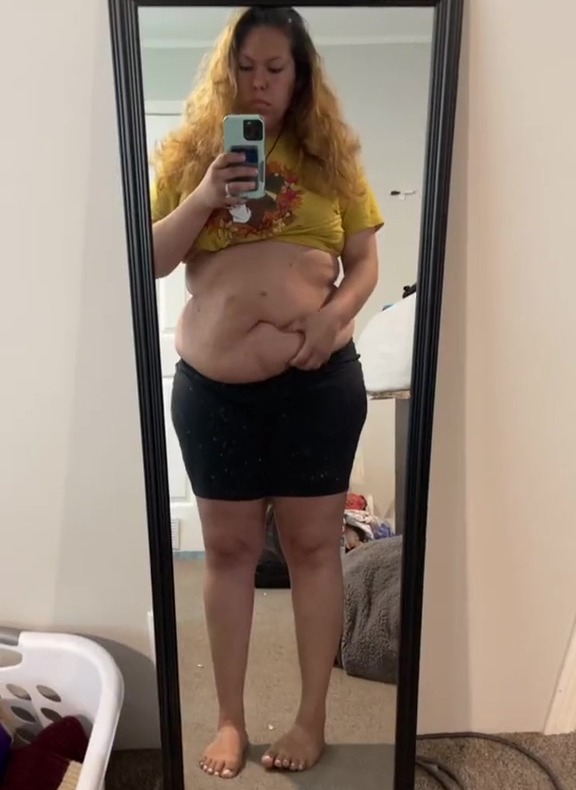 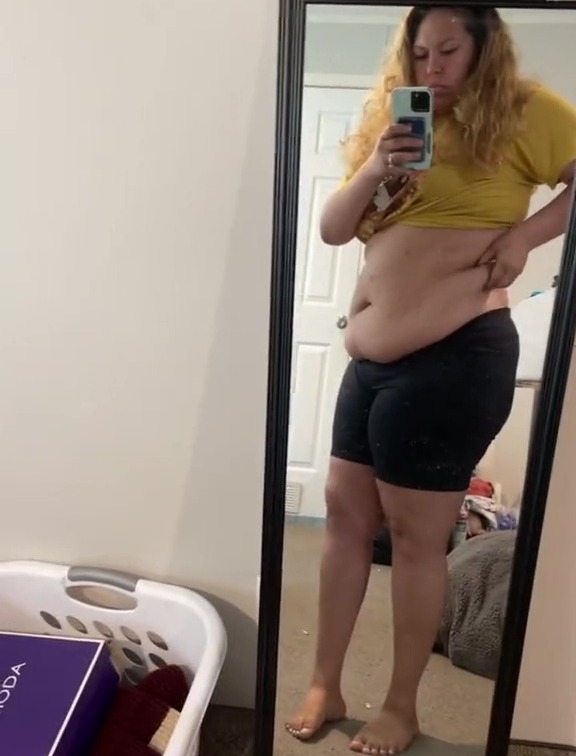 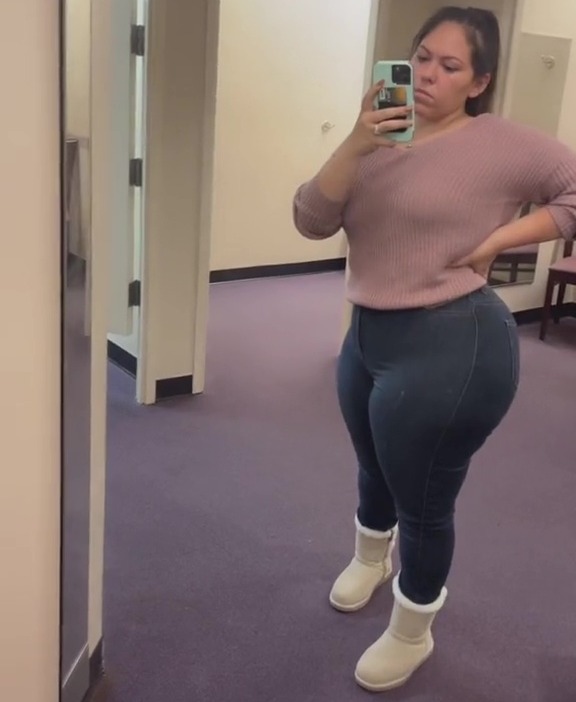 In a recent video on TikTok, she opened up about the "things I wish I knew before getting a plus sized BBL (Brazilian butt lift)".

"Fibrosis," was the first thing – referring to the extra fibrous tissue that can sometimes appear while healing from lipo or similar surgeries.

"Have to eat lots of healthy fats to feed the BBL," she wrote next, before adding: "Lipo hurts like hell".

"Post op massages are expensive AF," she wrote next, before sharing a "TMI" one – "your first poop is going to hurt like hell". 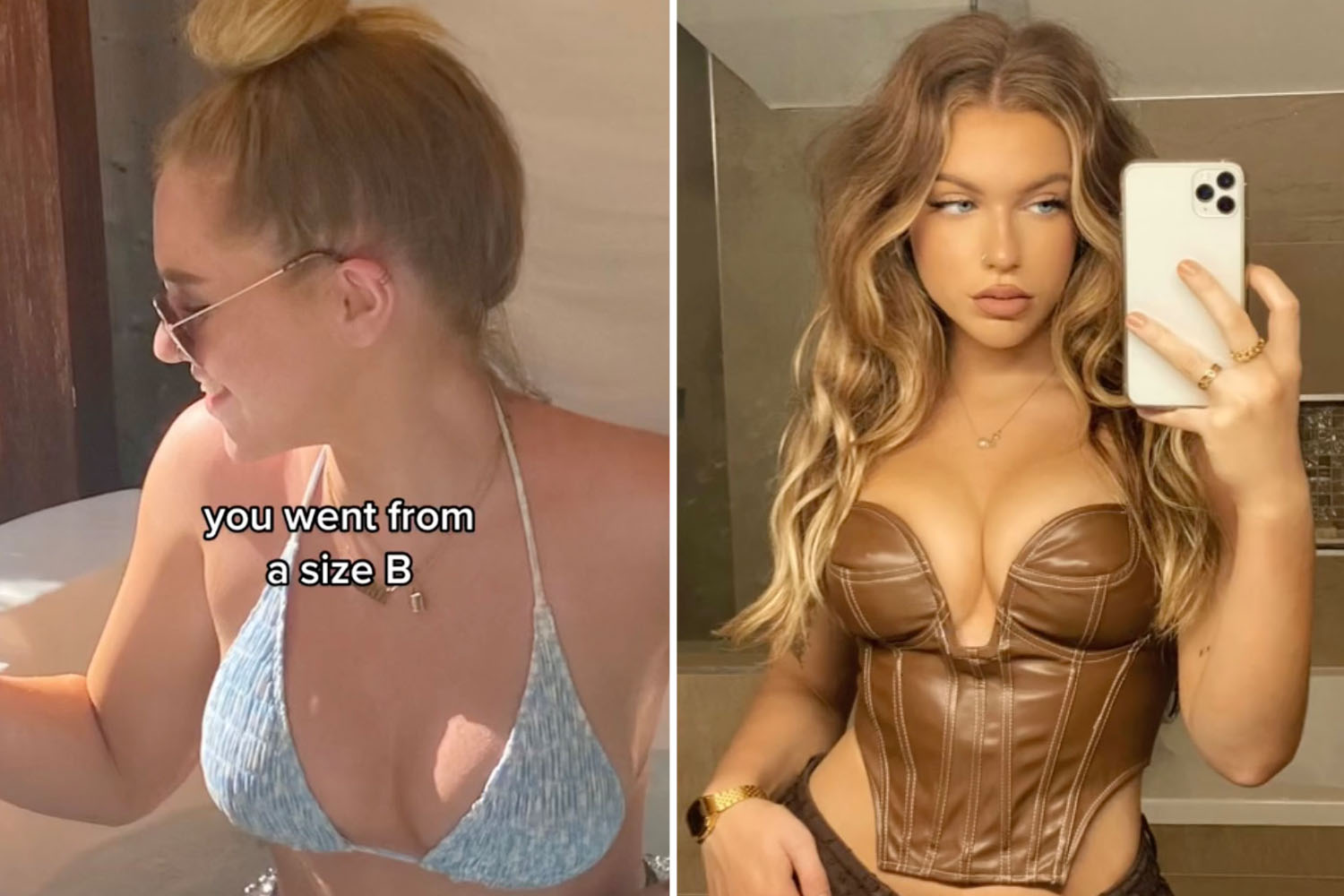 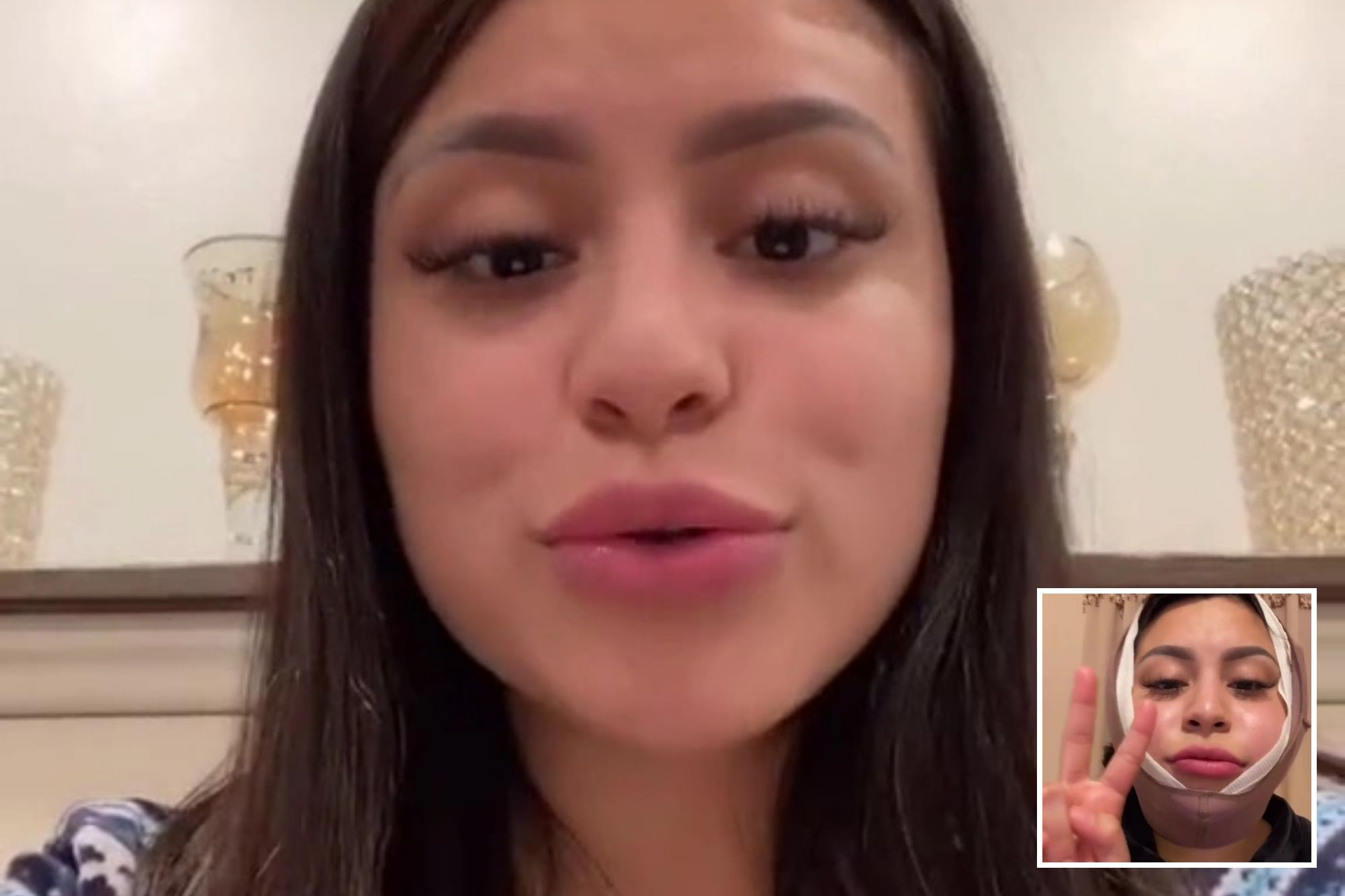 The next issue was one of the main ones she wishes she'd been informed of beforehand – that she couldn't "sit for at least two weeks".

Despite all of the things she wasn't aware of, she insisted in the video caption that the healing process was "worth the struggle".

People in the comments section weren't quite so sure though, with some insisting that "BBLs are over".

"The bbl is going out of style," another added.

"Just why?" a third commented.

But others were quick to praise the woman for being so honest about her surgery journey.

"Finally someone with my body type talks about their bbl," one wrote.

"I want to get one but I’ve always heard about the BMI being an issue."

"You just have to find a doctor that works with higher bmi’s" the woman replied.

"They have a few in Mexico – it was definitely a relief to find one b/c any other doc told me no."