A MUM-OF-THREE and her partner transformed a 'hoarder's home' and tripled its value despite having no DIY experience.

The savvy couple, Charlotte Fotheringham, 39 and her partner Michael Winder, 36, completed their home transformation in just one year. 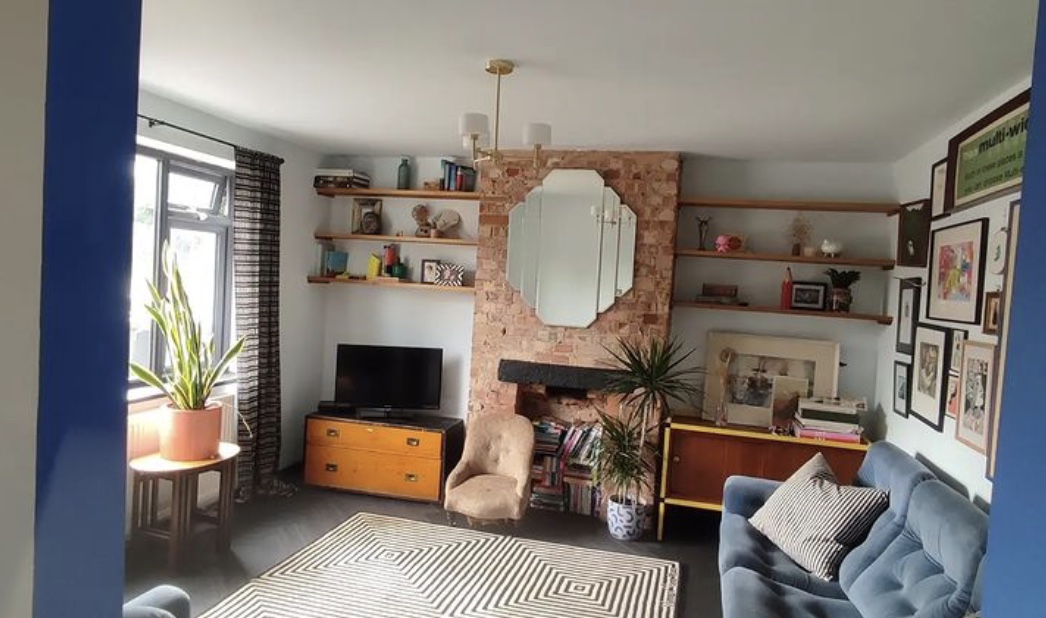 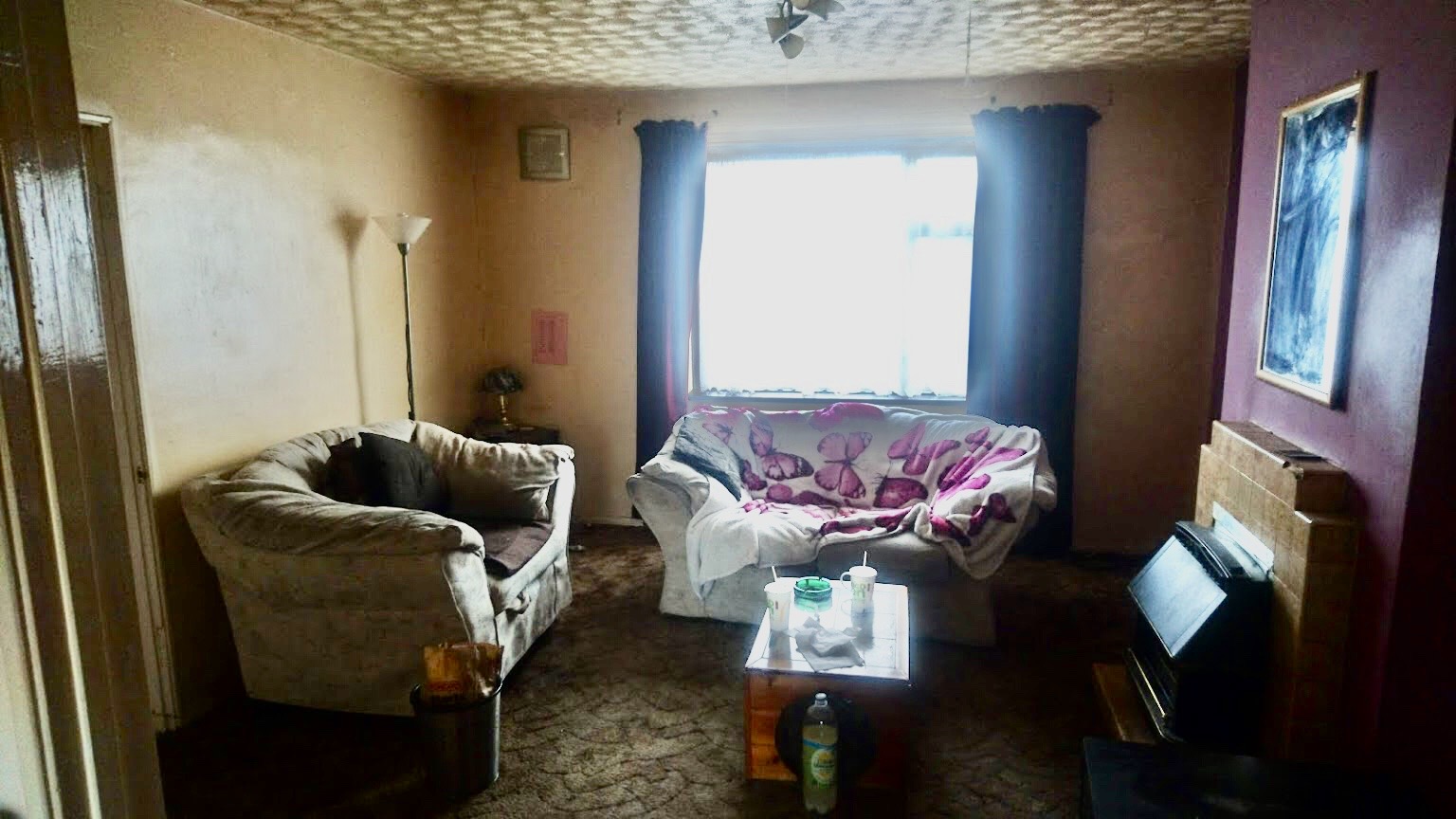 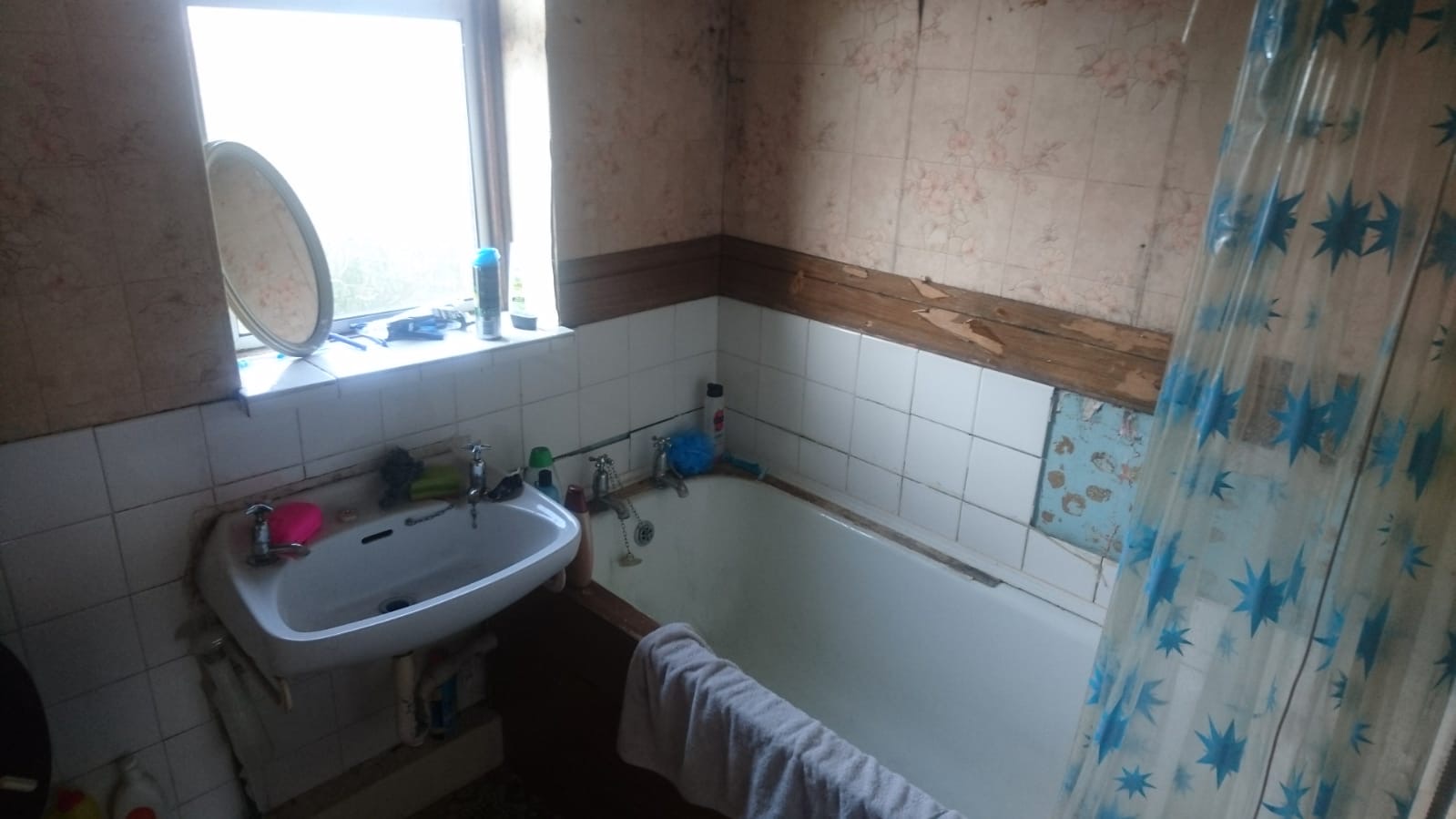 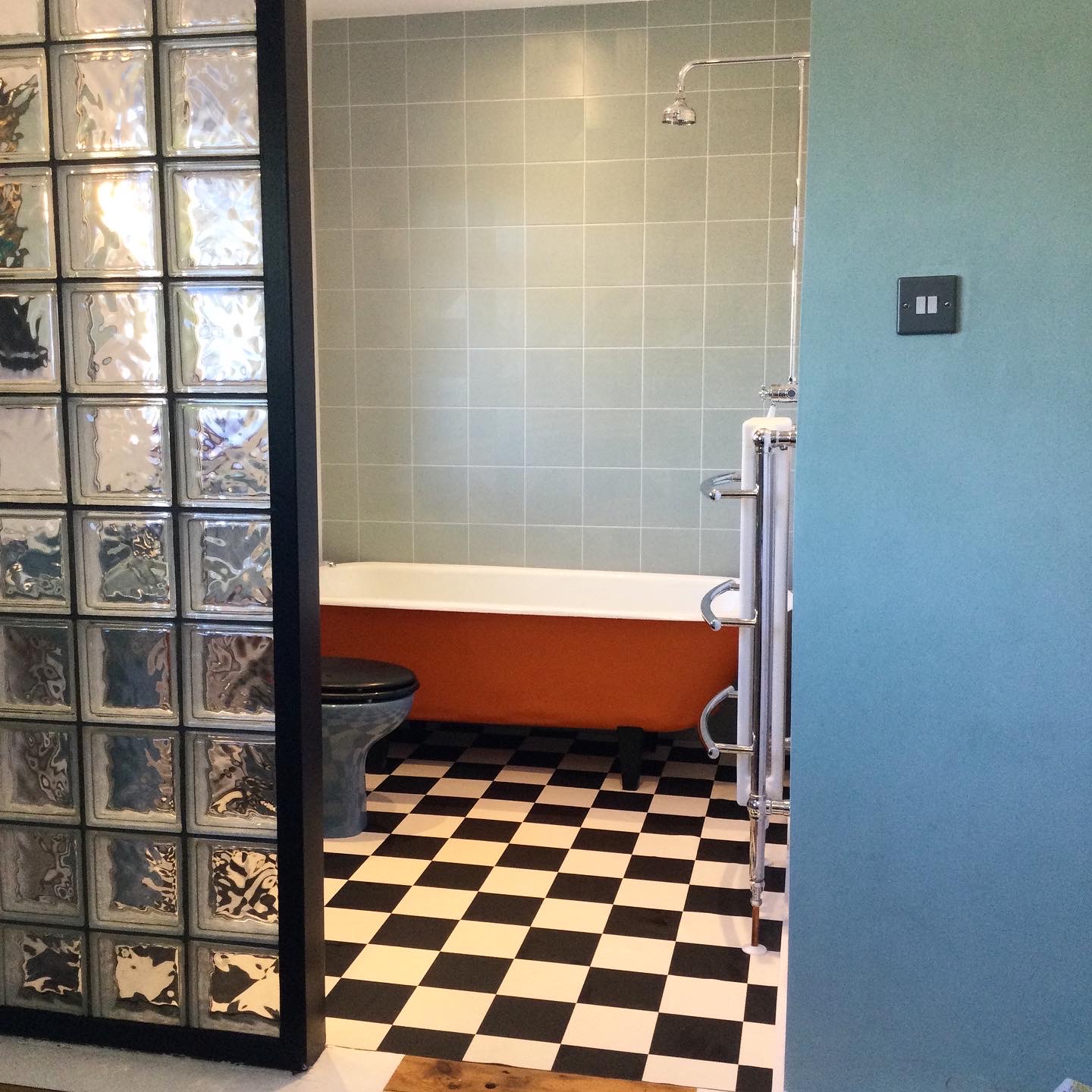 They purchased the house to turn it into their family home and the property was originally infested with rats before the couple got to work.

Now, the house has a stunning modern, open-plan feel to it, and is totally unrecognisable.

Despite the house needing to repaired form top to bottom, how little DIY experience the couple had and the fact Charlotte, had given birth to twins just two days before getting the keys, they were itching to get started. 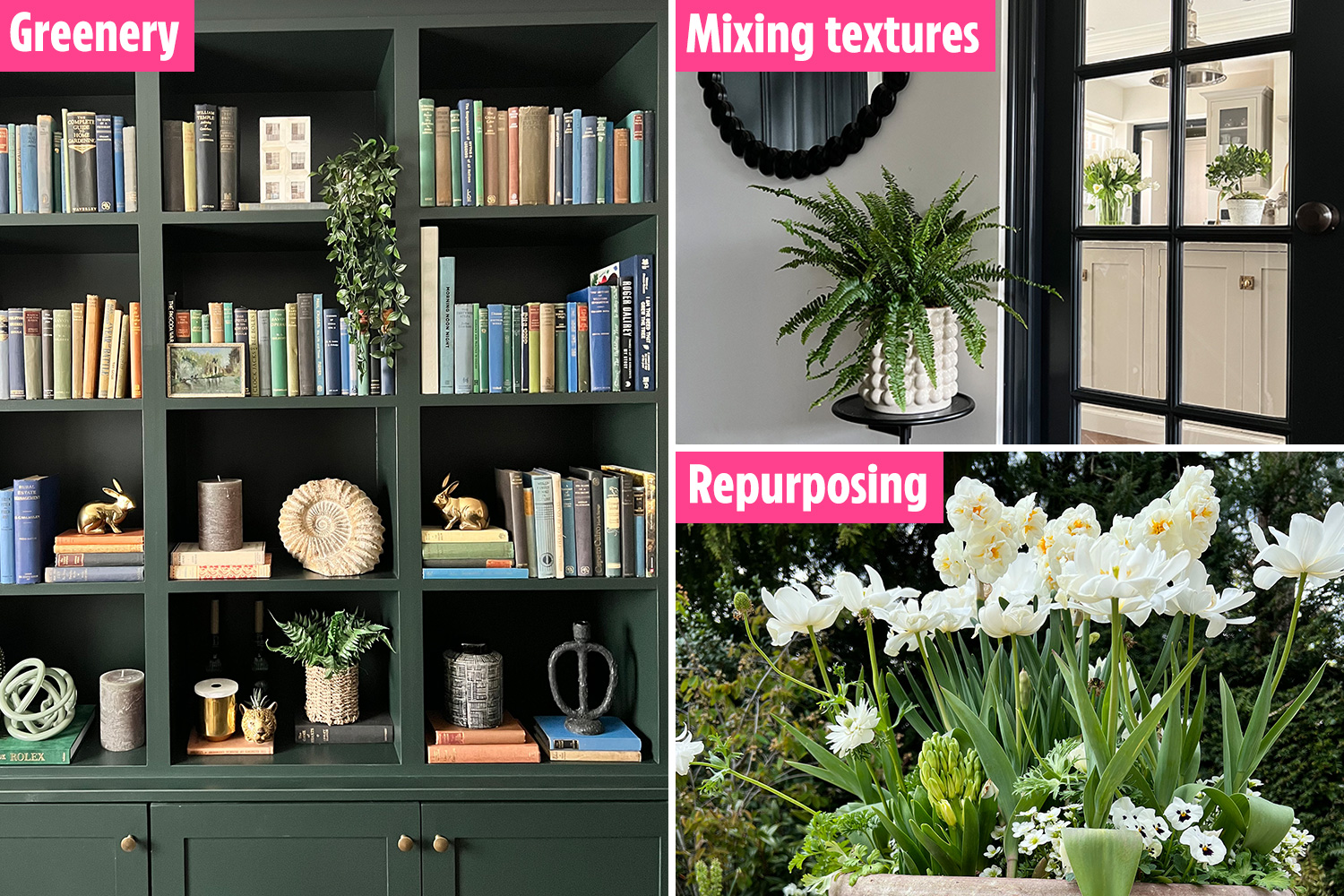 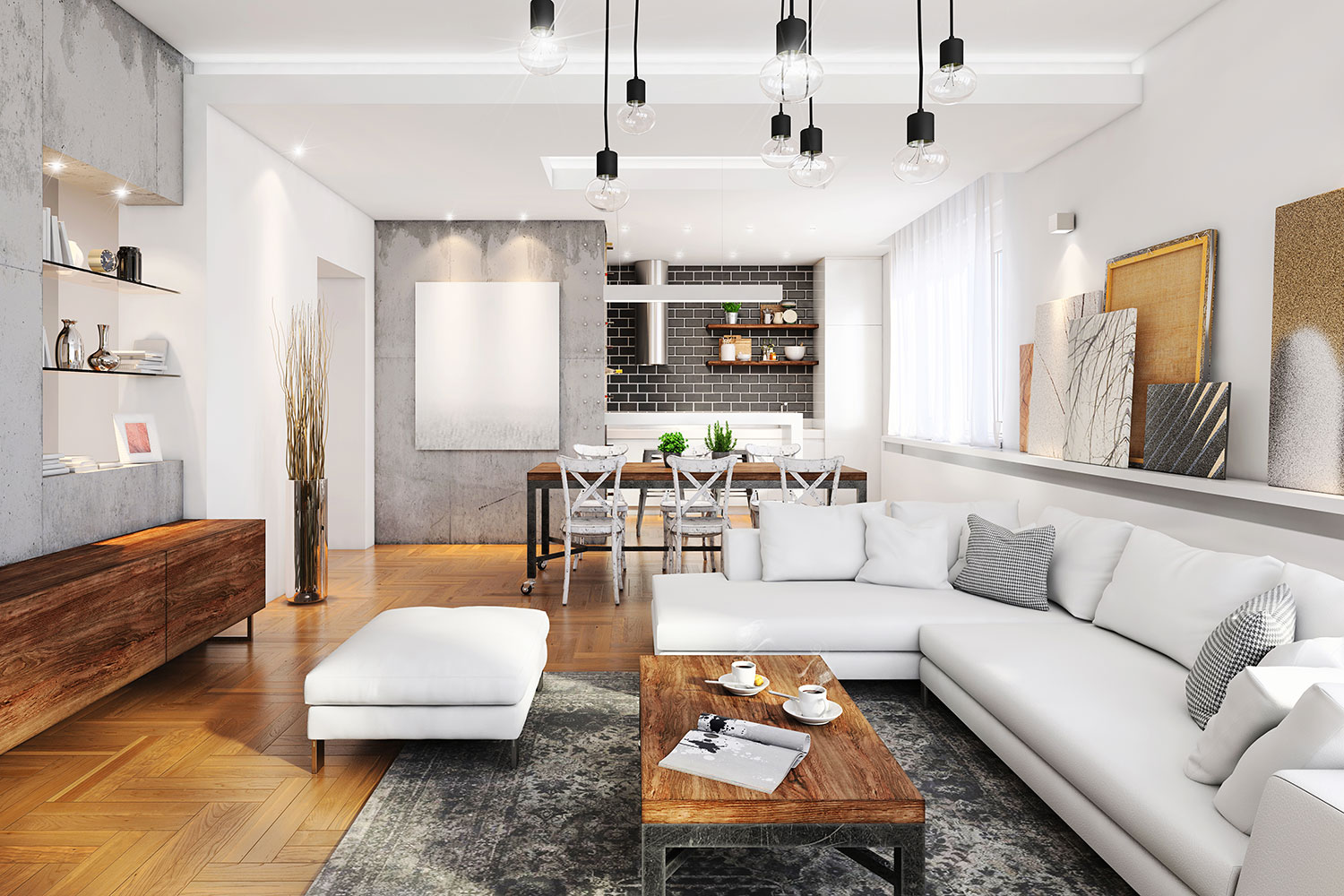 But before the couple could even get started, they had to clear out the previous owners belongings which were left behind – which included bedding, washing up and even a Mcdonalds.

Speaking to the Mirror, Charlotte said: "It was absolutely filthy, it had yellow walls stained with nicotine, it was the worst house I'd ever been in."

It took seven months for the couple to make the place 'liveable' and prepared building work to take place in December 2019.

Charlotte remembers they couldn't even look in the garden as it was so overgrown with brambles.

Charlotte and Michael completely emptied the home, leaving just the brick walls as an empty frame to work with.

They ripped out the ceilings, added new electric, new plumbing and added a two-storey extension to the side of the home and a single storey on the back.

The couple also got the garden landscaped and built a home office at the end of the garden, all with no DIY experience htemselves.

The mum-of-three admitted the couple underestimated just how much they were getting themselves into when they bought the house.

Charlotte had three children under three at the time and confesses it was a challenge.

The mum was on maternity leave while they were renting a tiny house, then the lockdown started while Michael was at work and working on the house all the time.

Charlotte chipped in too, going to the house to paint while the babies were asleep.

Charlotte has documented their DIY journey on her Instagram account, Renovation Rat House, and recommended others to plan ahead and budget generously in case the price goes over.

She also said: "Get separate tradespeople in for each job (as it's more expensive to have one company do everything) and don't necessarily use the cheapest quote.

Harry & Meghan should be stripped of titles by Queen, says Donald Trump

"Better trades will end up saving you money in the long run."

Finally, she encouraged buyers to splurge on purchases like flooring and kitchen worktops so they last longer. 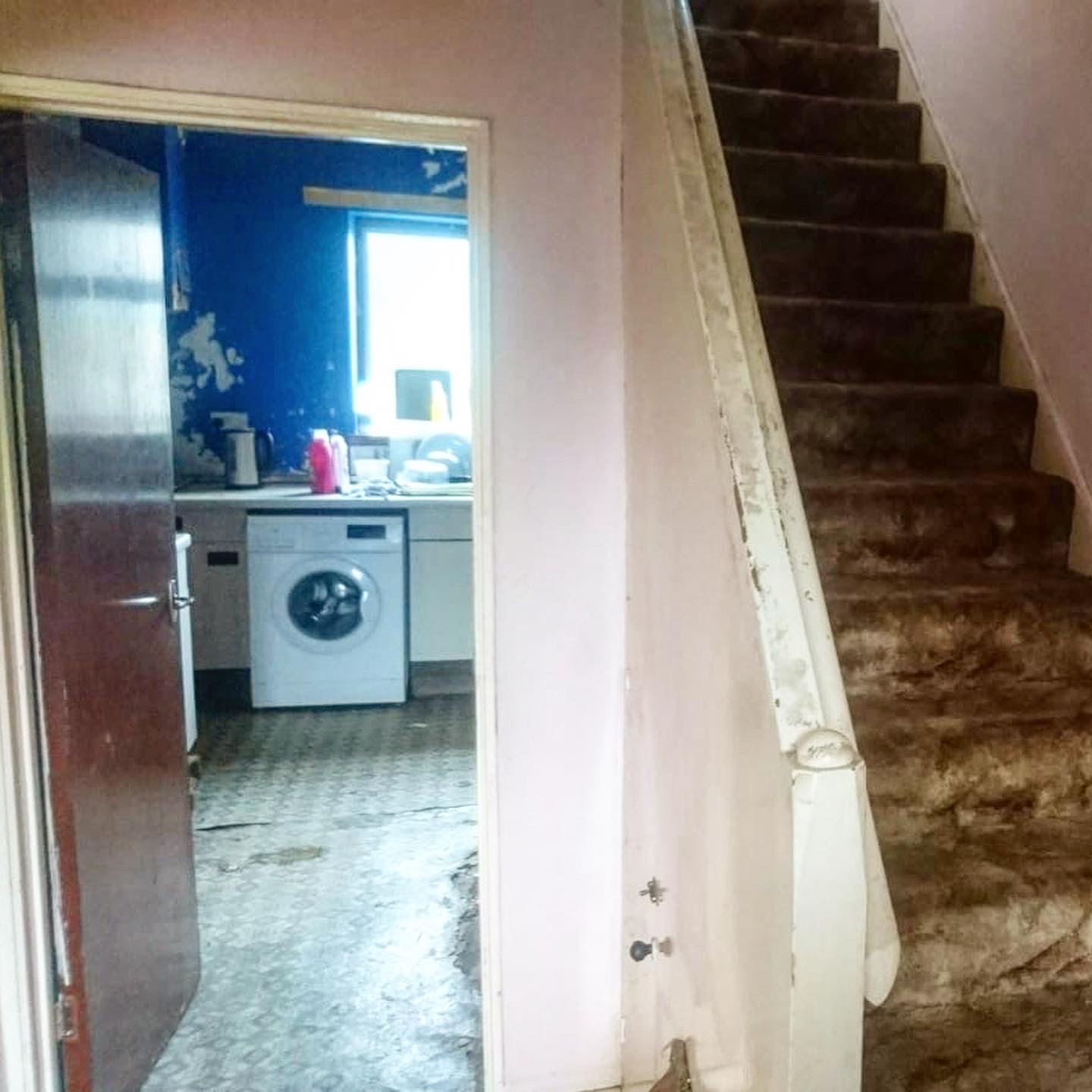 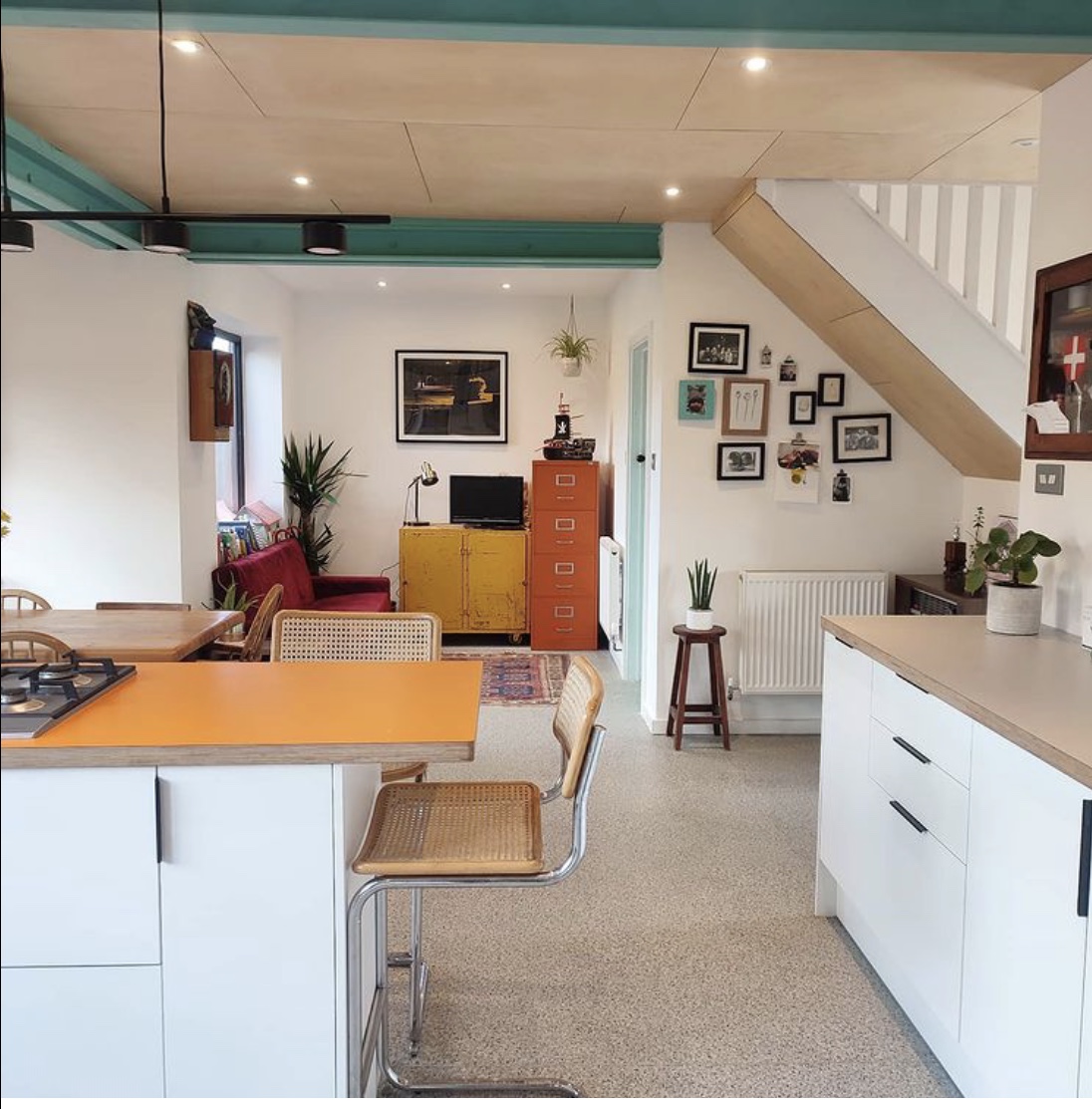 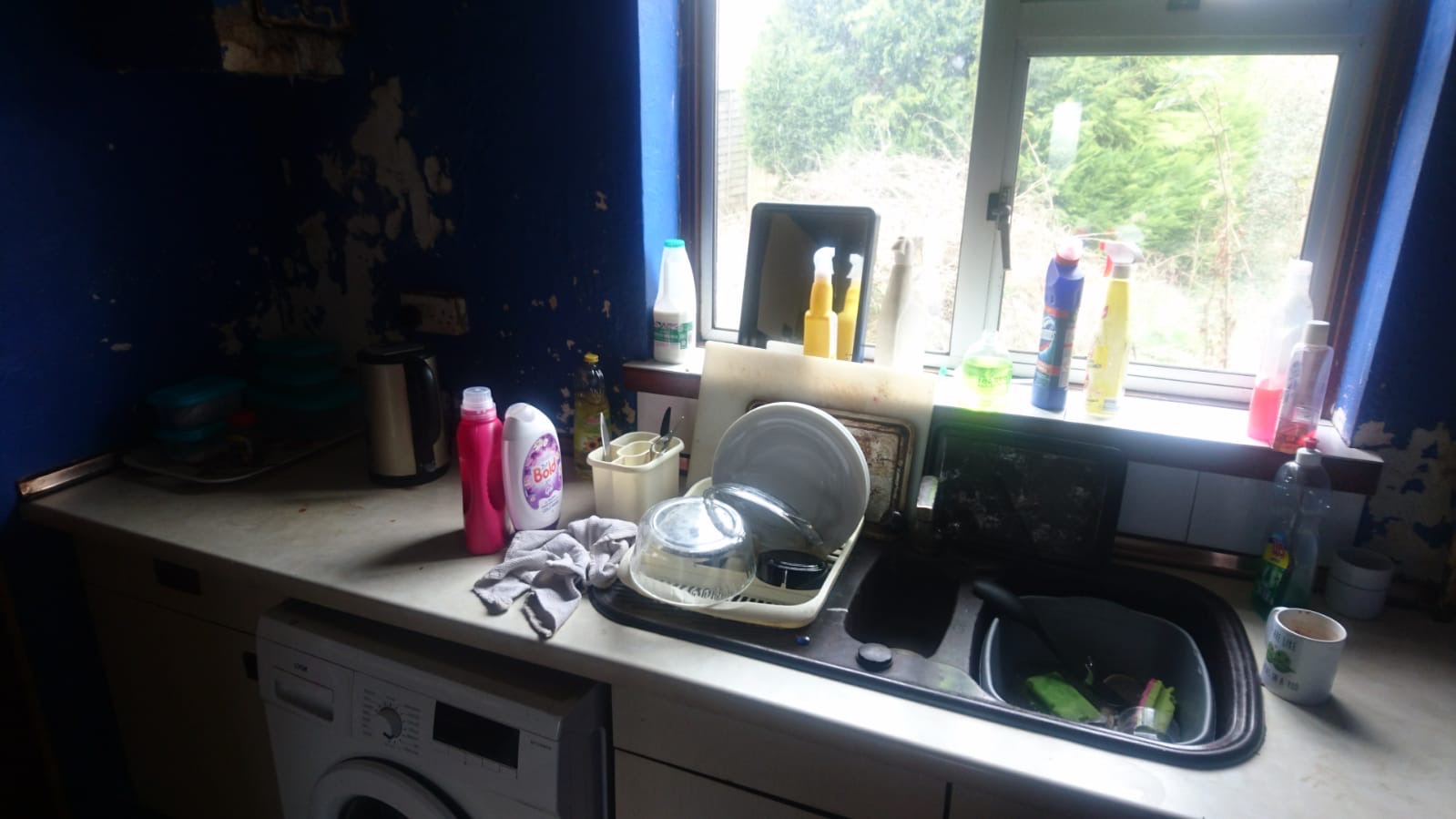 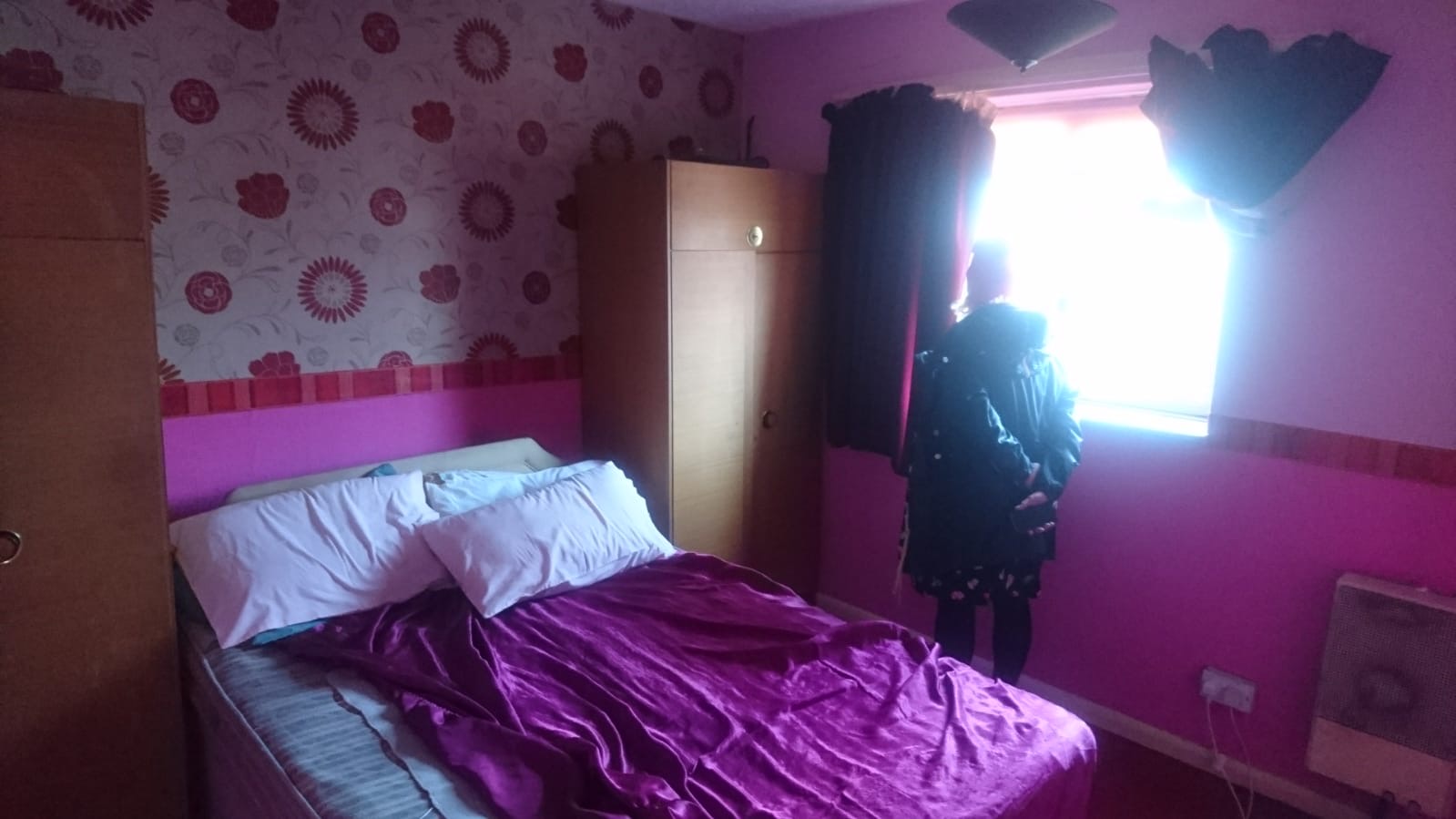 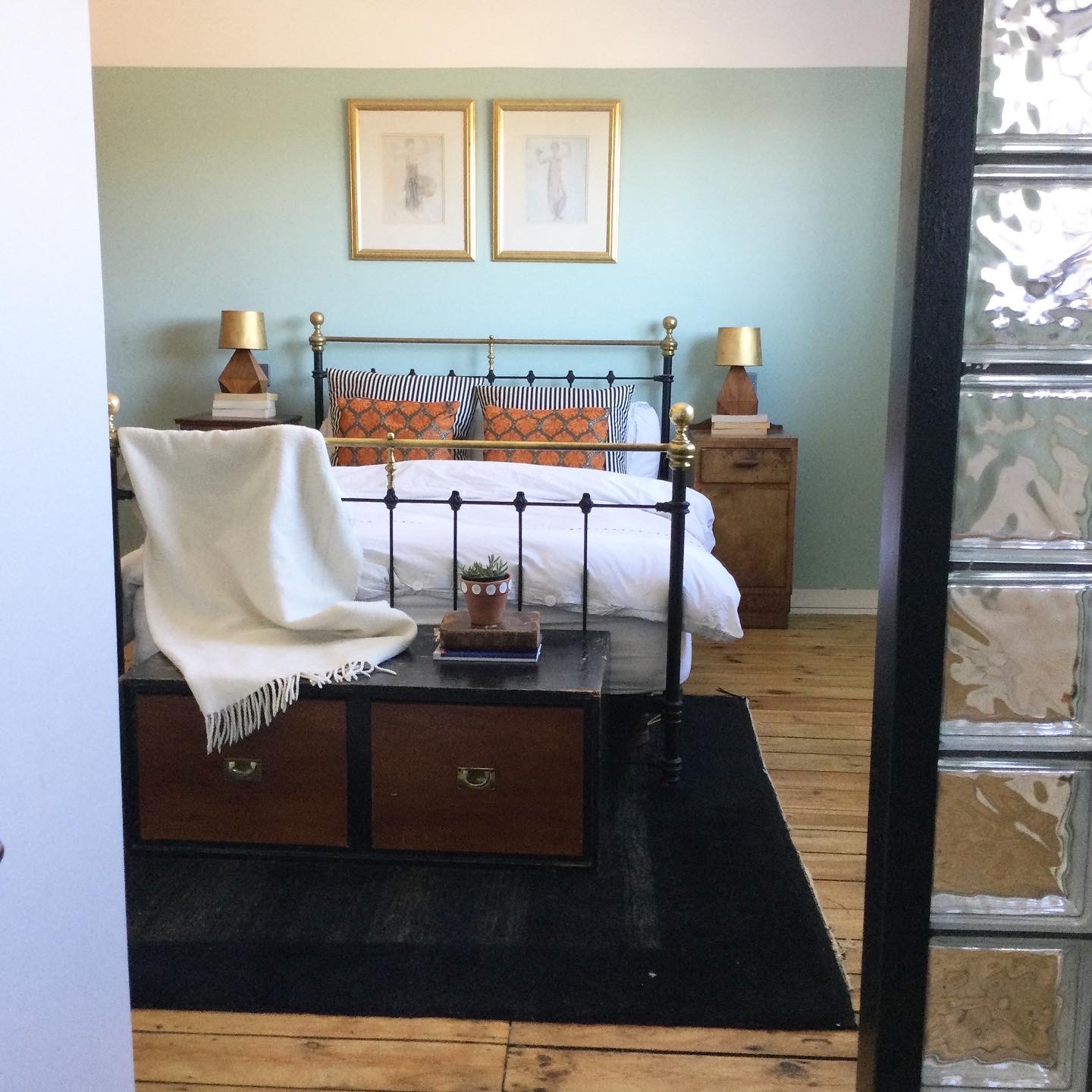