A MAN explained that his rich girlfriend walks around naked in front of her "staff" even if it's the first time she's met them, and she refused to stop when he asked her.

The bloke said that he isn't used to the wealthy lifestyle she's grown up with but he wasn't comfortable with how little she wore in front of strangers. 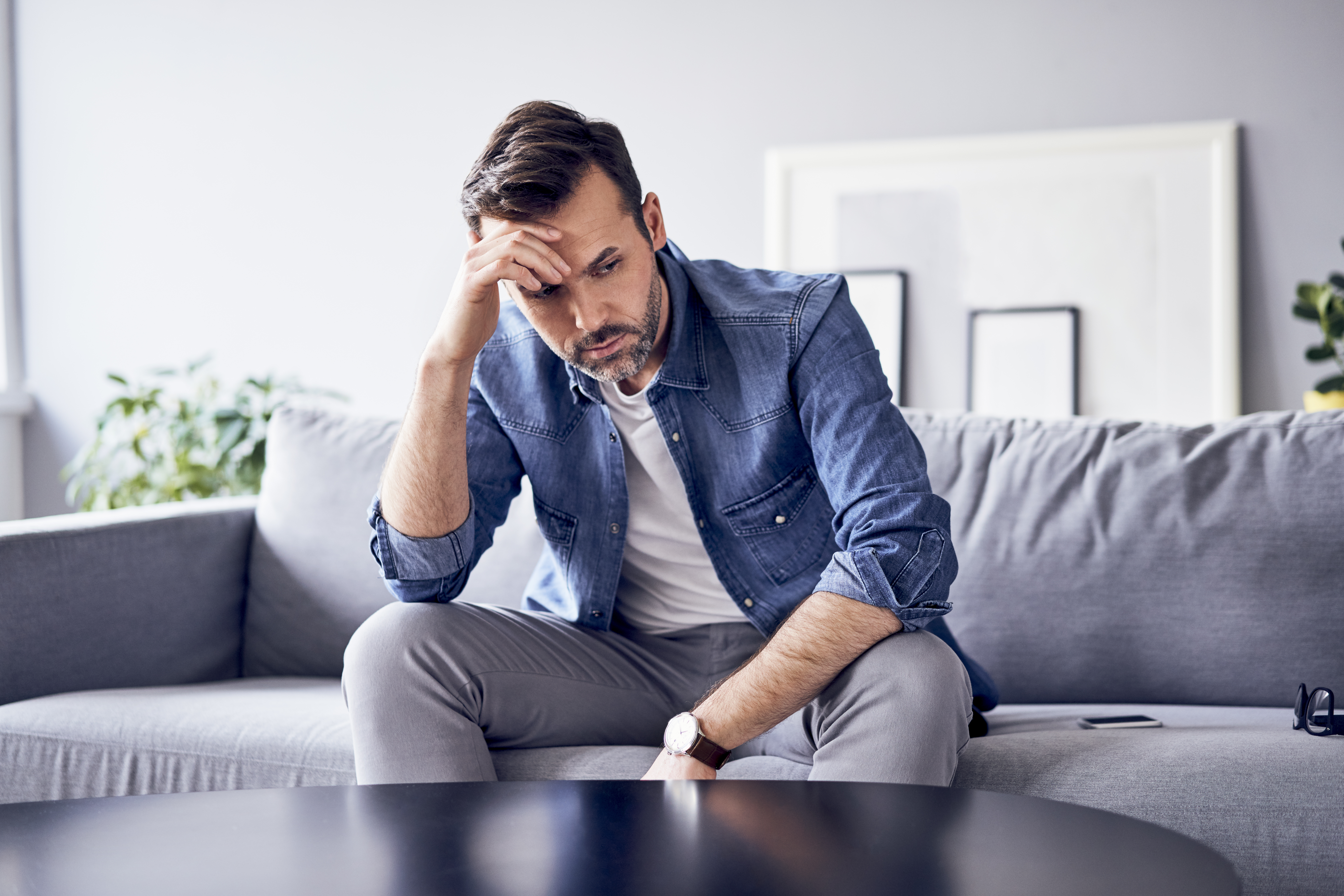 But when he raised the issue with his partner she totally disagreed that it was inappropriate.

Taking to Reddit, he said: "My girlfriend comes from a wealthy background and grew up with maids, chefs, chauffeurs etc.

"I was raised in a completely opposite environment and still adjusting to dating someone like her.

"When we’re not with her parents, we spent a lot of time at one of her apartments.

"Here’s the issue: my girlfriend likes to walk around home barely wearing anything which is fine (awesome even) BUT she does this even when the ‘help’ are around."

He elaborated be explaining that she recently greeted a new driver wearing just her underwear.

He said: "Keep in mind, this is the FIRST time they’ve met in person. I felt awkward, he was visibly awkward and she didn’t give a s**t at all. She was casually chatting to him while a scrolling away on her phone.

"She does this all the time. She doesn’t think she needs to wear any decent amount of clothes at all when people that work for her are around.

"She will casually walk around wearing just a thong OR a tiny crop top (just a crop top, nothing else).

"She even does this with complete strangers! One time she opened the door for the delivery guy wearing only a see through gown. You could see everything."

He tried to raise the issue with his girlfriend but she disagreed that it was a big deal.

He said: "Afterwards I talked to her about it and she was utterly confused as to why I felt uncomfortable.

"Then she laughed and told me to 'stop being a jealous baby'. She even said that I’m unreasonable.

"We had another discussion about this yesterday and I told her that she probably wouldn’t feel comfortable if I did the same.

"She said that she doesn’t understand why I care what her staff think and that it never even crossed her mind that this is inappropriate.

"She told me that she only does this in the comfort of her home and not in front of 'actual people' i.e. people that don’t work for her.

She told me that she only does this in the comfort of her home and not in front of 'actual people' i.e. people that don’t work for her.

"She got kinda mad at me and vented to her friends. According to all of them, I’m 'weird' for having a problem with this and an a**hole for telling my girlfriend to cover up. Somehow I’m the villain of this story."

Fellow Reddit users were quick to share their thoughts on the situation and they were not impressed.

One said: "Why are you with someone who thinks 'the help' aren’t real people?? She sounds incredibly self-centred and inconsiderate to treat people who work for her like their feelings don’t matter at all.

Another said: "Issue here is not about modesty but the dehumanisation. It's easier to treat people badly/ pay minimum wage/ benefits etc when you dehumanise them and that is what your girlfriend and her family/ friends have been doing.

While a third said: "First of all it seems that she doesn’t view the people that work for her in any capacity as actual people. Which is a next level of WTF.

"She also doesn’t seem to see that it’s grossly inappropriate to be practically naked in front of them."

For more relationship news, a bloke has been slammed for proposing to his girlfriend while she was on the LOO… and then buying a sex swing to celebrate.

We also shared how a scorned wife outs her ‘cheating’ husband by sticking up flyers around their area, but people say she’s in the wrong.

And a bloke was banned from Tinder for catfishing… and it was all because of a bizarre Baby Yoda photo.