EXPECTANT mums would do anything to make adjusting to life with a newborn a breeze.

And one mum might have just out-hacked even the most organised parents after revealing the extremely clever way she plans to speed up nappy changes. 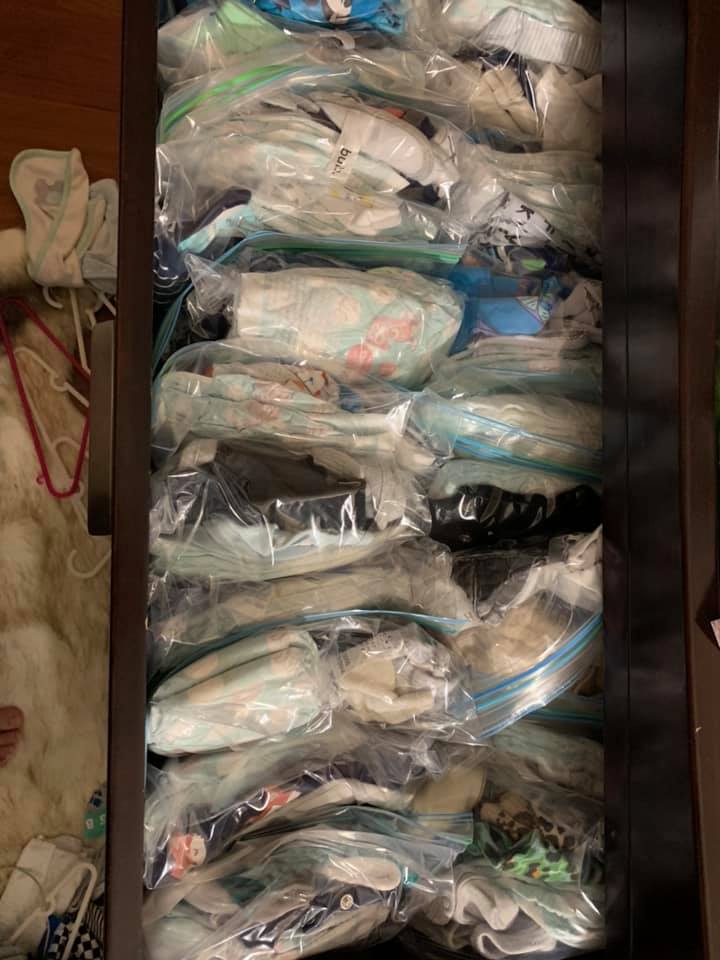 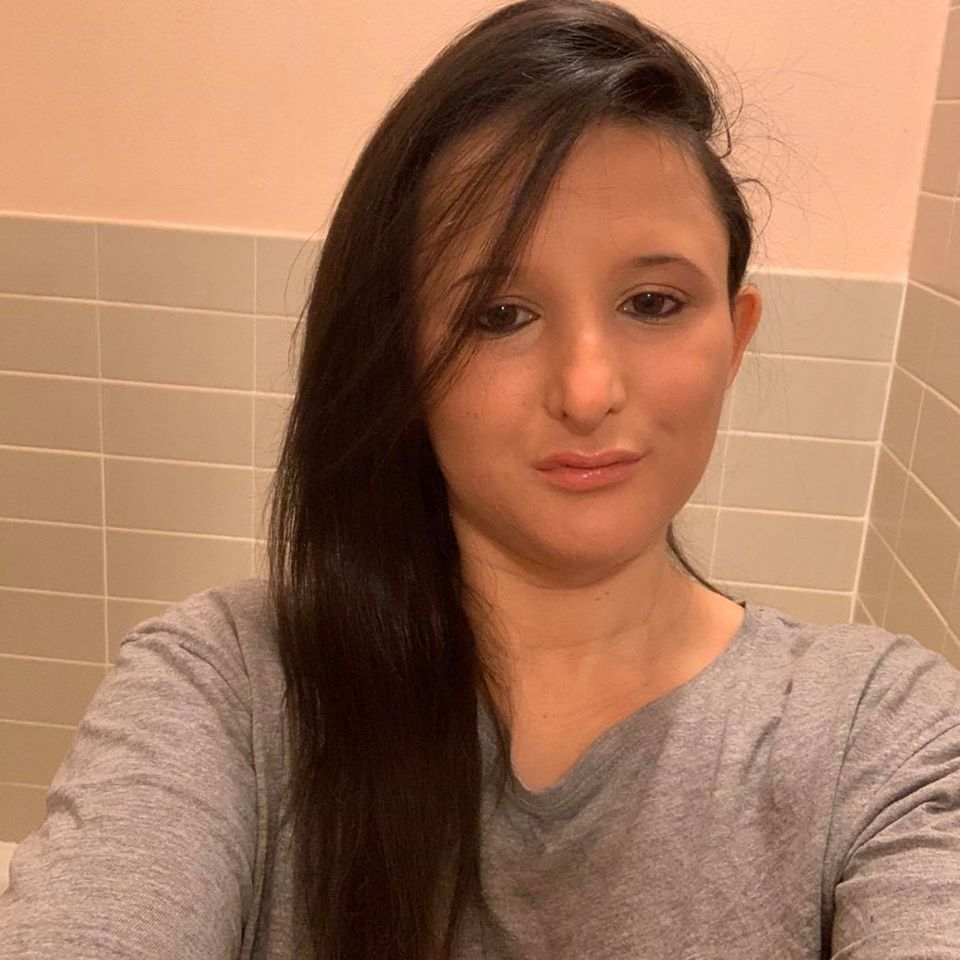 Kimmy Mcknight spent three whole hours making baby packs that consist of a couple of nappies, a bib and a new, clean outfit – and she made enough to completely fill two large drawers.

Her idea is to have the packs ready made so she doesn't have to fuss about when it comes to nappy-changing time.

Wanting to share the idea with other busy parents, Kimmy posted snaps of her super organised ways online- and it's safe to say other mums were extremely impressed by the idea.

In the  Mums Who Cook, Clean and Organise Facebook group, the Aussie mum wrote: "Roughly 3hrs to do this but I’m done until I get some more bags!!

"But seeing as [you're] sore no matter how you give birth, decided this would be a great idea an helpful for myself or whoever!! (I’m due in October but I could go earlier).

NO FRILLS AND KATE 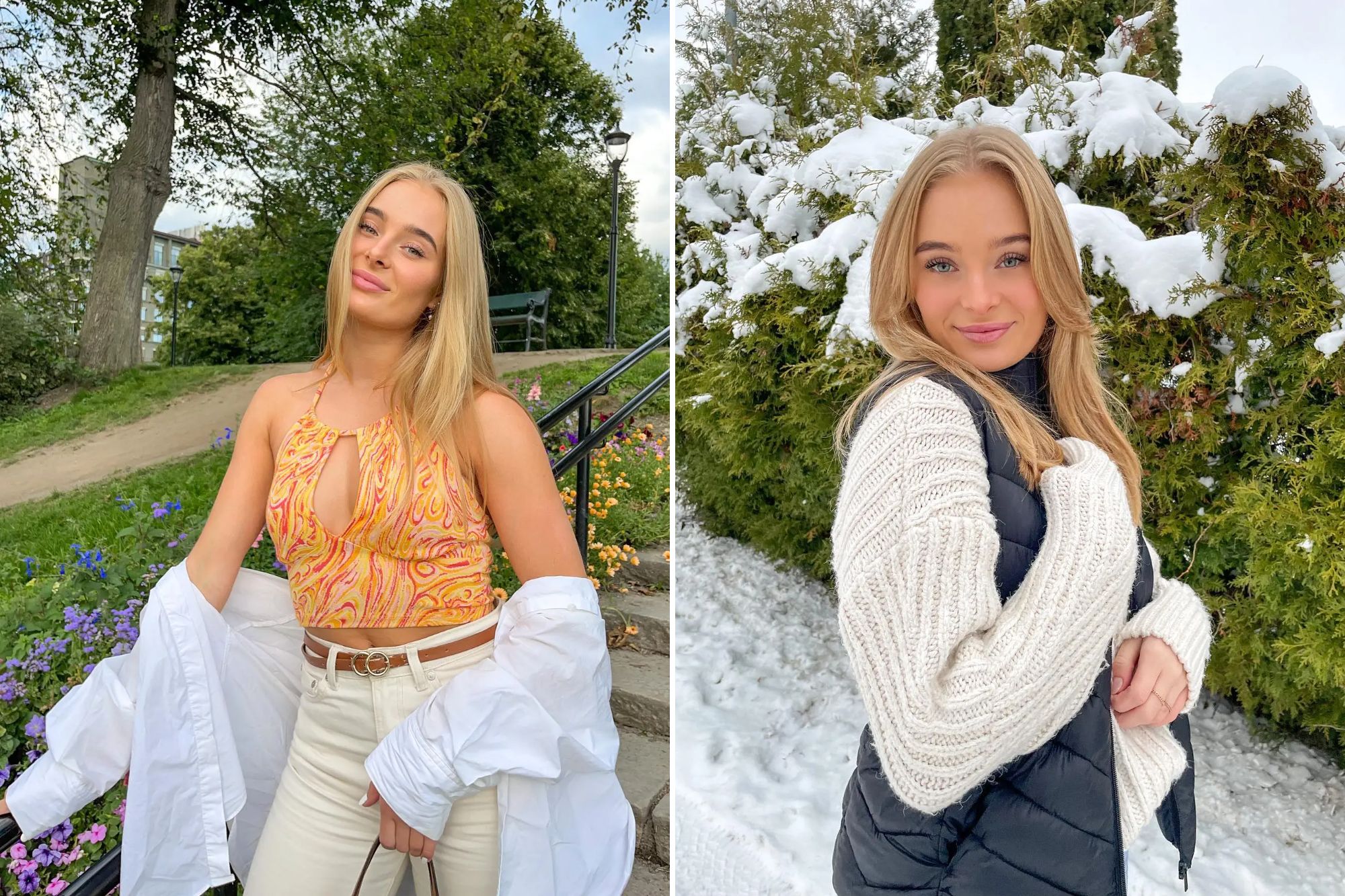 She also added that she'll add a pair of sock to the bags once she gets some more and that she'll be "packing these in bubbies hospital bag" – genius.

"Well done Kimmy! This works for you, go right ahead! I am going to do this too I think! Never know what will happen! Best of luck girl we are in similar situations", one mum said.

And another wrote: "This is a great idea for easy packing into nappy bags for short babysitting stints, so good ."

"It’s so good you are thinking on how to make things easier for your self. These bags are perfect for taking to the hospital and we did it for all our children, made it so easy in the moment to grab out everything for dressing them the first time", a third added. 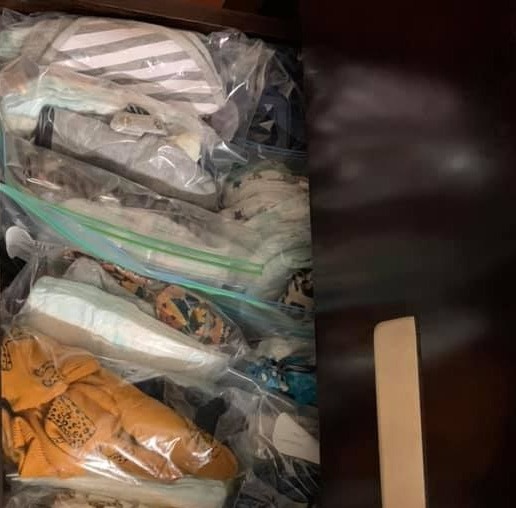 Some women even said they do something similar – but not just for the hospital bag, but for daycare and car trips too.

"I did this with both my babies! We breezed through grabbing extra clothes and dressing baby", one woman shared.

And another said: "I did this when we were travelling around UK and Europe when [ours] was 10 months. Was so good!"

While a third shared: "This is a fab idea. I do this when travelling with the kids."