FOR the last time in 2021/22, Dream Team managers will have their transfers replenished this coming Friday.

These final personnel changes will determine the outcome of thousands of mini-leagues – will you claim bragging rights for the summer or be left devastated by a spurned opportunity like Villarreal?

In hope of steering you to glory, we’ve identified five players we think could score huge points during the final month of the season. 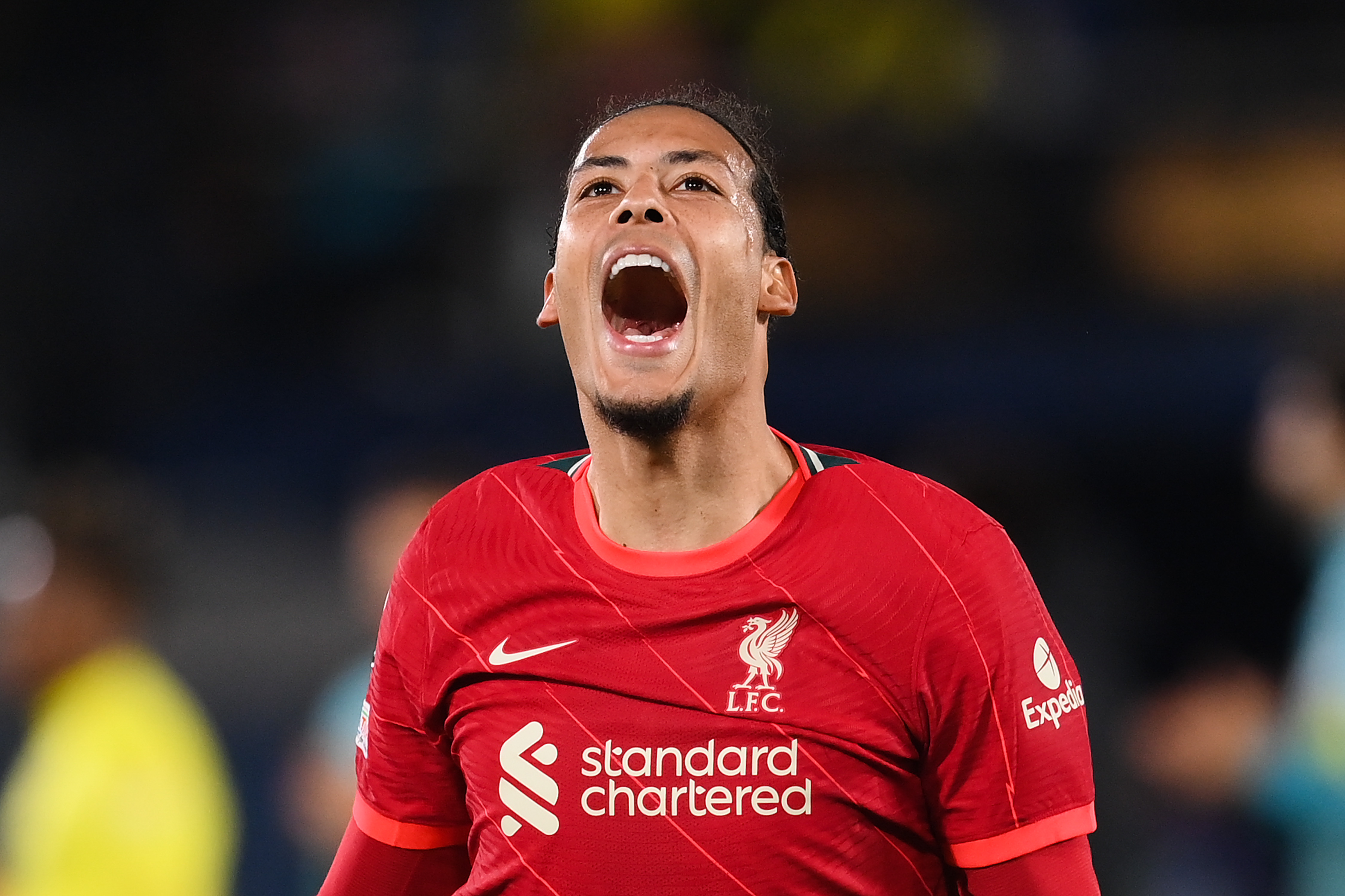 Liverpool’s second-half resurgence in Spain on Tuesday night guaranteed them a spot in yet another Champions League final, meaning they are set to be the busiest team this month.

The Reds’ imperious centre-back is one of the first names on Jurgen Klopp’s team sheet and his consistency is best evidenced by the fact that only leading points scorer Mohamed Salah (£7.8m) has earned more 7+ ratings at this stage.

Tottenham’s counterattacking threat will test Van Dijk and company’s high line this coming weekend but the Dutchman should tick over around his average rate of 5.2 points-per-game until the end of the campaign.

Given that he’s provided just three goals and one assist in terms of attacking returns this season, it’s remarkable that Van Dijk is currently the third-best asset in his position – a testament to his reliability and defensive might. 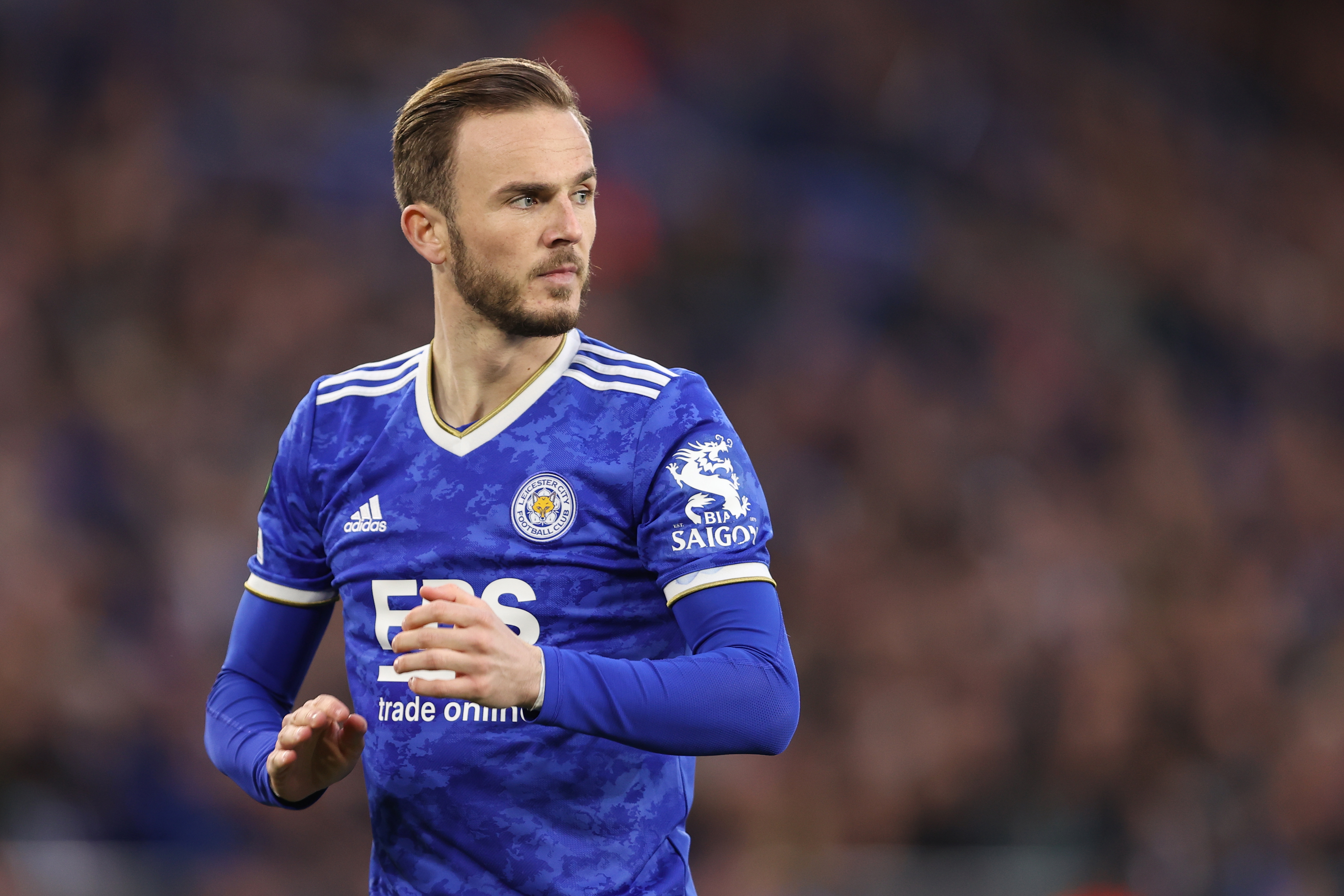 It’s all eyes on Rome this Thursday because if Leicester can edge out Jose Mourinho’s side then the Foxes will have just as many fixtures as Liverpool to fulfil.

Not only that, Brendan Rodgers’ side still have to play each of the current bottom three in the Premier League.

Admittedly, their own domestic form is nothing to celebrate right now but their attack-minded players provide a constant threat.

And with 14 goals and nine assists to his name in all competitions, the Foxes’ No10 is the standout candidate for Dream Team bosses.

Maddison’s ownership of 11.9% is respectable but it doesn’t quite equate to the fifth-best midfielder in Dream Team who (potentially) has the joint-busiest schedule ahead of him. 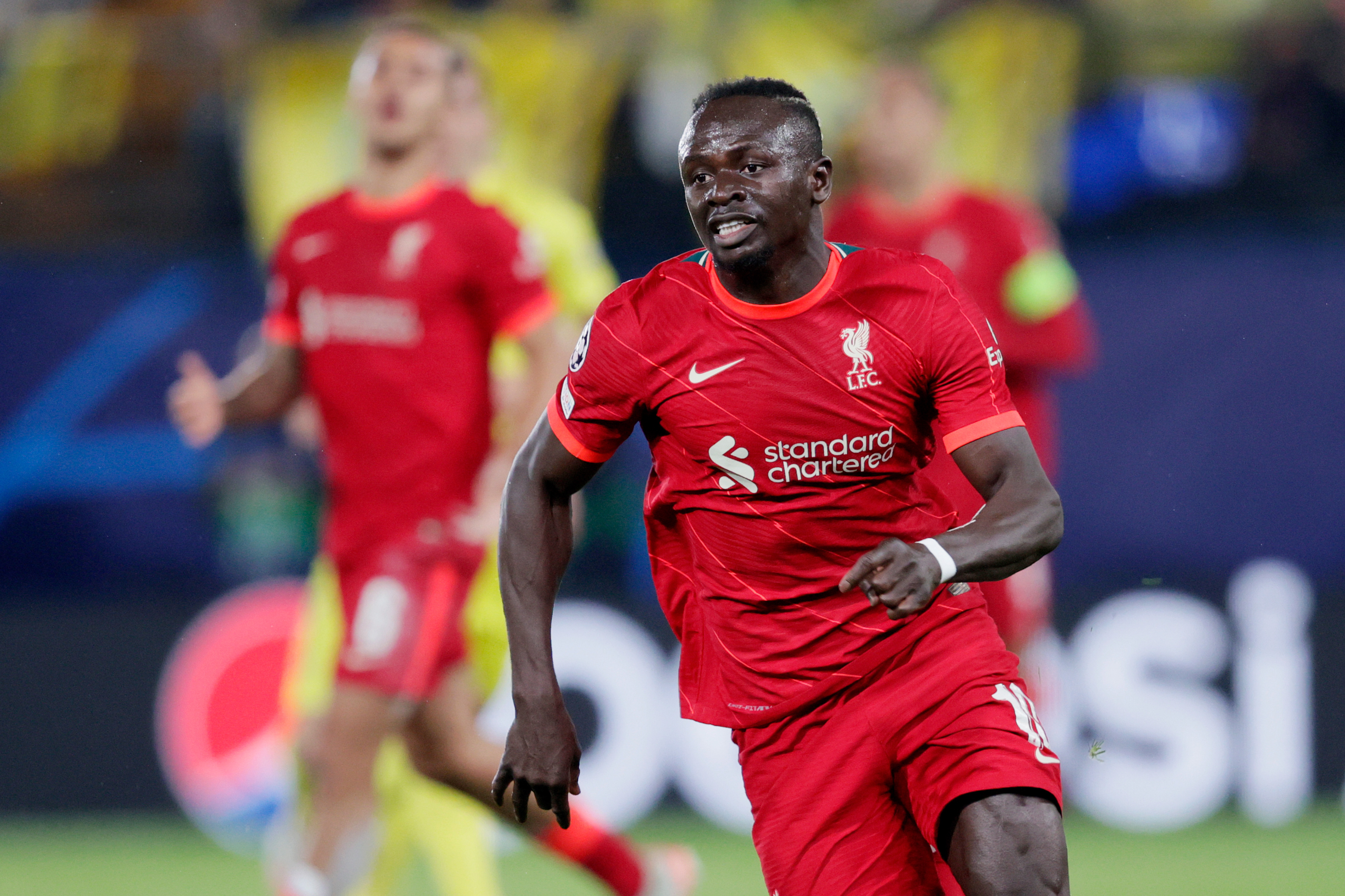 We’re reverting back to Liverpool here because they really are the team to back from here on out with two finals to bolster their schedule.

Mane has banked 46 points across the last three Game Weeks (six fixtures) in a run that has included five goals, an assist, and two Star Man awards.

His reinvention as a centre-forward has proved to be yet another masterstroke by Klopp as it’s simultaneously allowed Luis Diaz (£3.7m) to flourish on the left flank.

Very much a mainstream suggestion but it’s often the case that the most obvious answers are of that nature for a reason.

Manchester City’s playmaker-in-chief needs just one more goal to equal his best ever season tally and given he’s scored five in his last eight games it seems likely he’ll achieve the feat.

De Bruyne has also provided four assists in his last three outings to remind everyone that he is as close as you’ll find to the ultimate modern midfielder.

The Belgian’s viability does partially hinge on this evening’s Champions League semi-final second leg at the Bernabeu – if Pep Guardiola’s side can’t finish the job then KDB will only have four league fixtures in which to provide further returns. 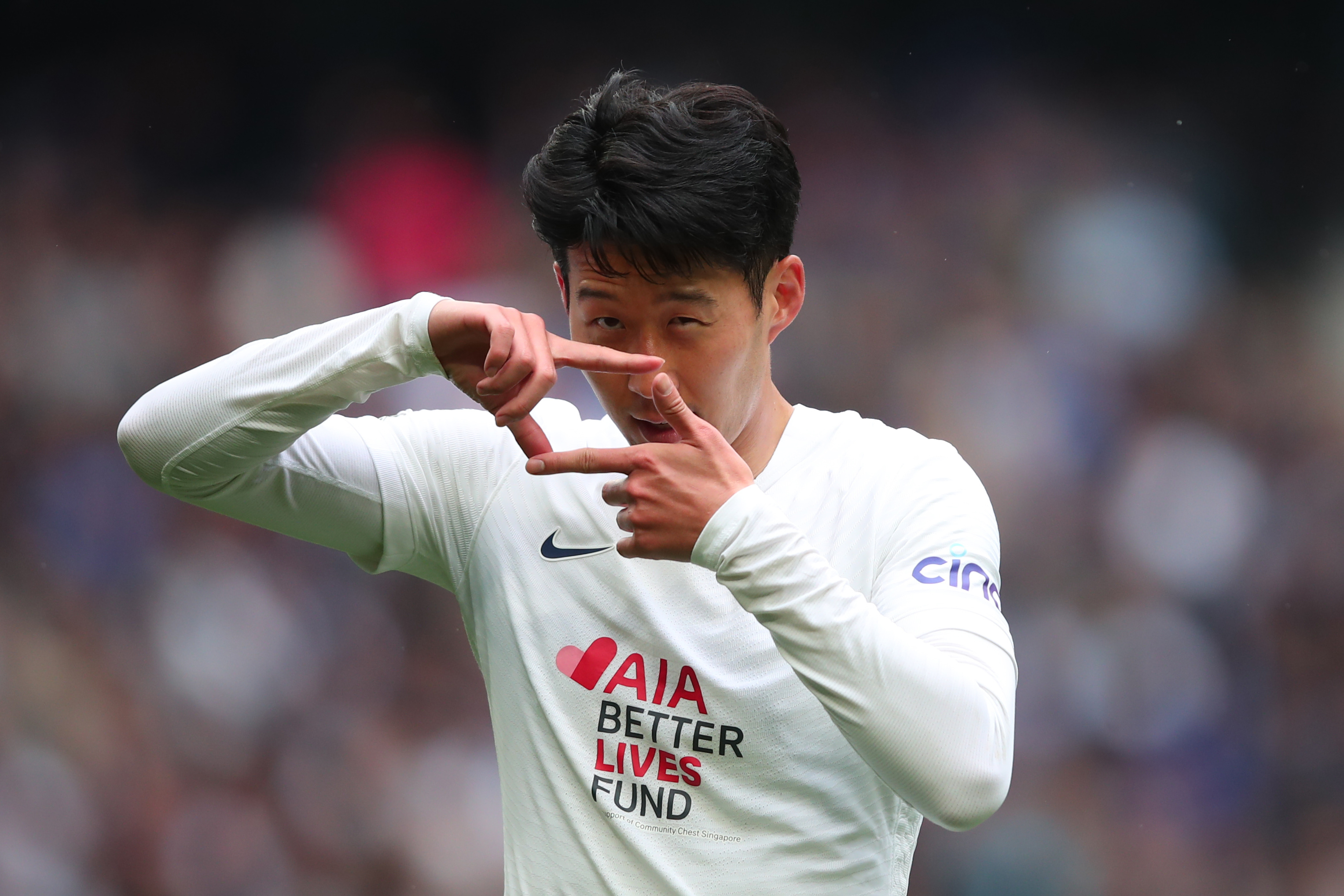 Whereas the other suggestions have generally been about squeezing the schedule for all its worth, this one is purely based on white-hot form.

Spurs’ No7 has plundered 81 points in his last six appearances!

Son’s goalscoring pedigree has even made him an outsider for the Golden Boot, which Salah seemed to have wrapped up months ago.

His tally of 19 league goals is the best of his career to date – he’s reached double figures nine times in total.

Antonio Conte’s side have just four fixtures remaining and three of those come against Liverpool, Arsenal and a resurgent Burnley but Son is in the kind of form that will concern any opponent.

Plus, he finishes with a trip to Carrow Road, which is something of a gimme – no offence, Norwich.

THE RACE IS ON