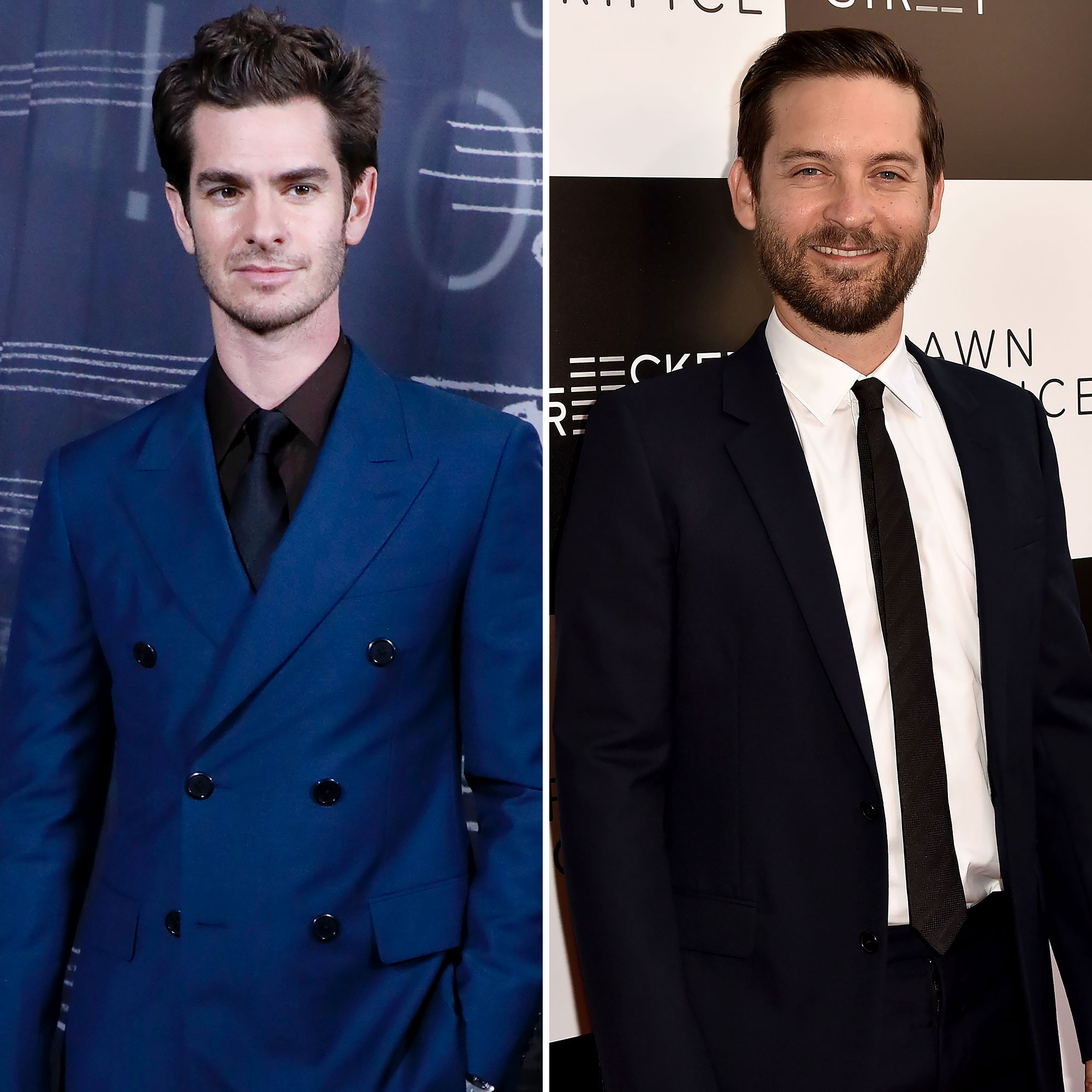 Holy Peter Parkers! Andrew Garfield and Tobey Maguire long insisted that they would not be involved in Spider-Man: No Way Home, but there was no denying it on opening night. Just like the fans, the pair could not contain their excitement, so they teamed up once again to secretly see the film in a movie theater.

“I still can’t believe it happened,” the Tick, Tick… Boom! star, 38, told Entertainment Tonight on Thursday, January 6. “I snuck into a theater on opening night and just watched with my baseball cap on and my mask. In fact, I was also with Tobey — me and Tobey snuck into a theater together and no one knew we were there. It was just a really beautiful thing to share together.” 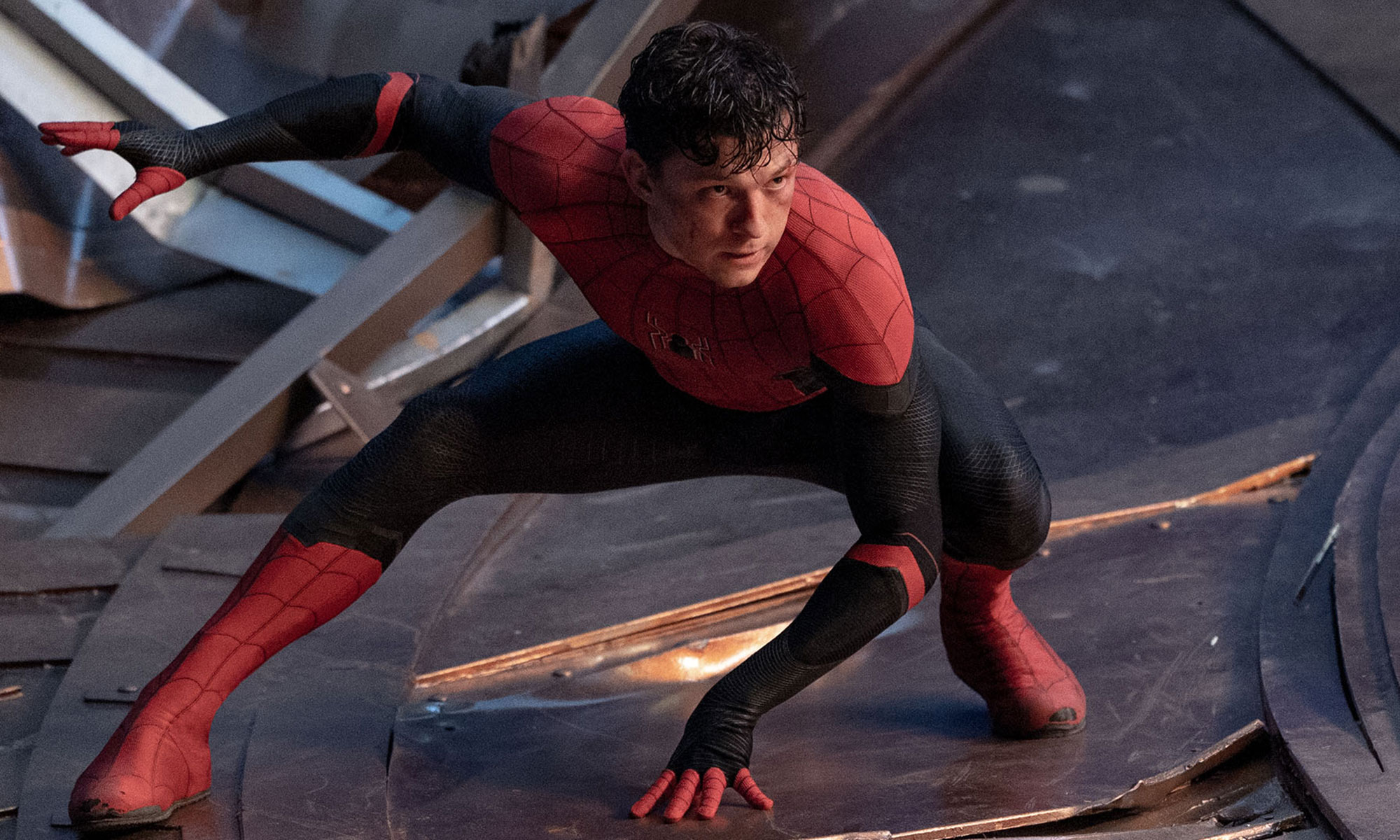 He added: “And to find a brotherhood with Tobey as well, and with Tom [Holland], and the fact that we do share a very unique experience.”

‘Spider-Man: No Way Home’: Everything to Know

Garfield noted that he approached the project as a Spider-Man fan first, gushing, “The fact that I get to be one of those people wearing the suit next to my actual Spider-Man hero, Tobey Maguire, and the brilliant, incredibly talented, heartfelt, funny, good, sweet, perfect Spider-Man of Tom Holland, and I get to be the middle brother, and I get to be in awe of my older brother and in full longing to protect my younger brother.”

As thrilled as fans were by Maguire, 46, and Garfield’s parts in No Way Home, which was released in December 2021, the actors did not want their reprisals to take away from Holland, 25.

“The theme of mentorship and how these two people across the universe were the only ones that could really, fully understand what this young man was going through, and that was really important to us as well — that it was really about Tom and Tom’s character, Tom’s Peter, Tom’s journey as the center of that,” the Eyes of Tammy Faye star explained. “And we were just there to kind of support and have a lot of fun.”

Celebrities Who Found Best Friends in Their Costars

Garfield raved over his experience on set with his costars in an interview with Variety earlier this week. “I think the first time we were all in the suit together, it was hilarious because it’s like just three ordinary dudes who were just actors just hanging out,” he recalled. “But then also, you just become a fan and say, ‘Oh, my God, we’re all together in the suits and we’re doing the pointing thing!’”

The Social Network actor also revealed that one of the film’s most heartwarming moments was his idea. “There’s a line I improvised in the movie, looking at [Maguire and Holland] and I tell them I love them,” he shared. “That was just me loving them.”