If you’re a military veteran, you might want to think about moving to Florida.

That’s according to a report from WalletHub, which found that Tampa is the best city for veterans to live in.

The personal finance website released its annual report on the best cities for veterans to live last week.

For its report, WalletHub compared the 100 most populated cities based on 20 metrics in four categories: employment, economy, quality of life and health.

Aside from the overall ranking, WalletHub also found how cities ranked within specific categories.

CHARLES PAYNE’S GUIDE TO LIFE AFTER MILITARY: HOW TO FIND WORK, MAKE MONEY 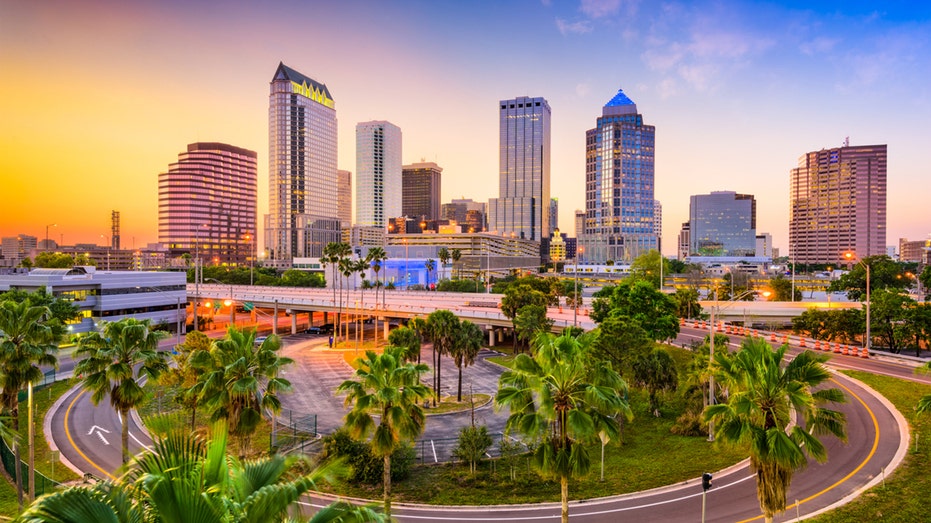 Tampa, Florida, is the best city for military veterans this year, according to a report from WalletHub. (iStock) 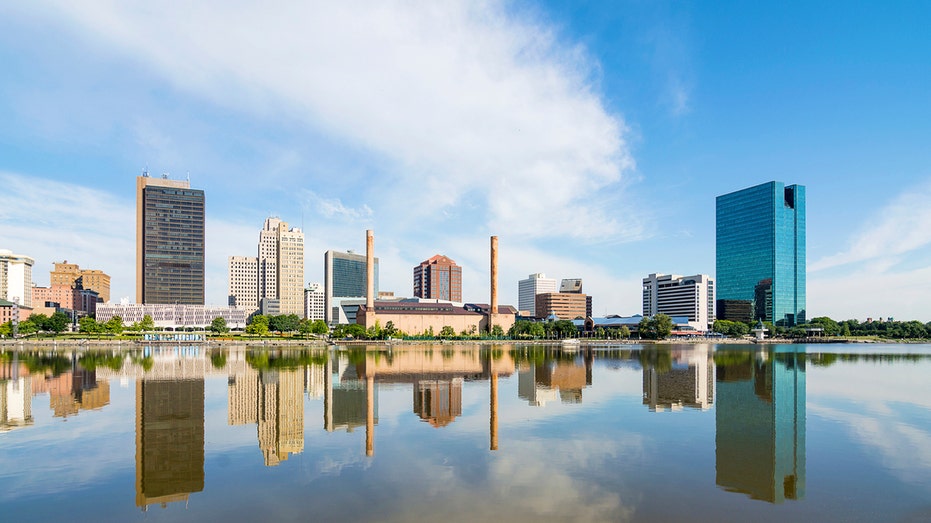 Toledo, Ohio, was found to have the fewest homeless veterans per veteran population, according to WalletHub’s report. (iStock)

To see WalletHub’s overall ranking, here are the best cities for veterans in 2021.