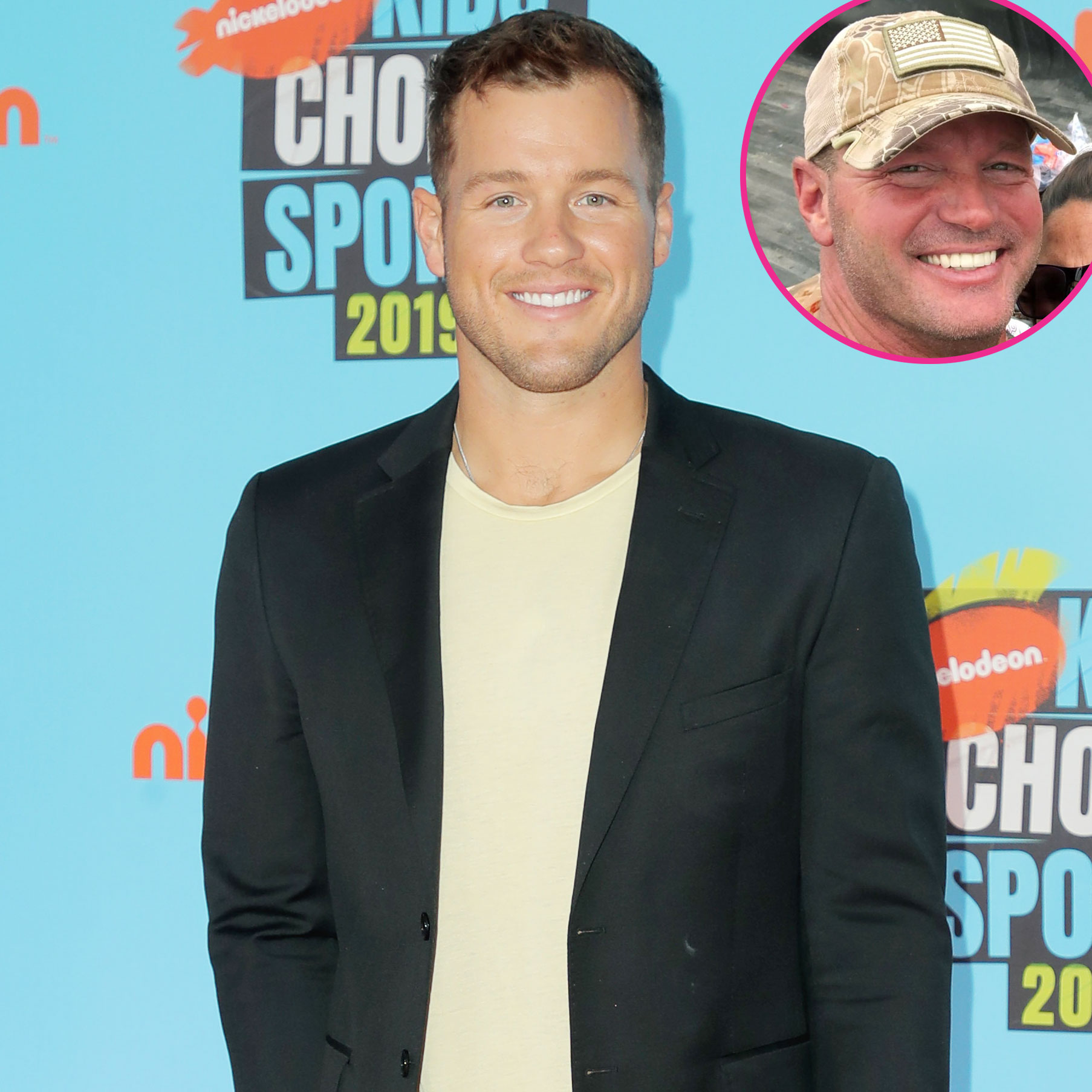 In it for the wrong reasons? Ahead of the premiere of Coming Out Colton, Colton Underwood’s dad, Scott Underwood, and producer Jeff Jenkins responded to backlash about the former Bachelor’s intentions for making the docuseries.

Colton Underwood’s Netflix Series ‘Coming Out Colton’: Everything We Know

“I’m not saying I’m upset about it, but I would have preferred it had been done differently,” Scott told The New York Times in a Monday, November 29, profile, referring to his 29-year-old son coming out to him on a fishing trip while cameras were rolling.

Scott added that his son is “an entertainer,” telling the outlet, “Let’s face it — that’s what he’s chosen to do for his career.”

With production beginning in late 2020, Netflix cameras followed Colton as he opened up about his sexuality to his parents, brother, friends, church community and eventually Robin Roberts on Good Morning America. 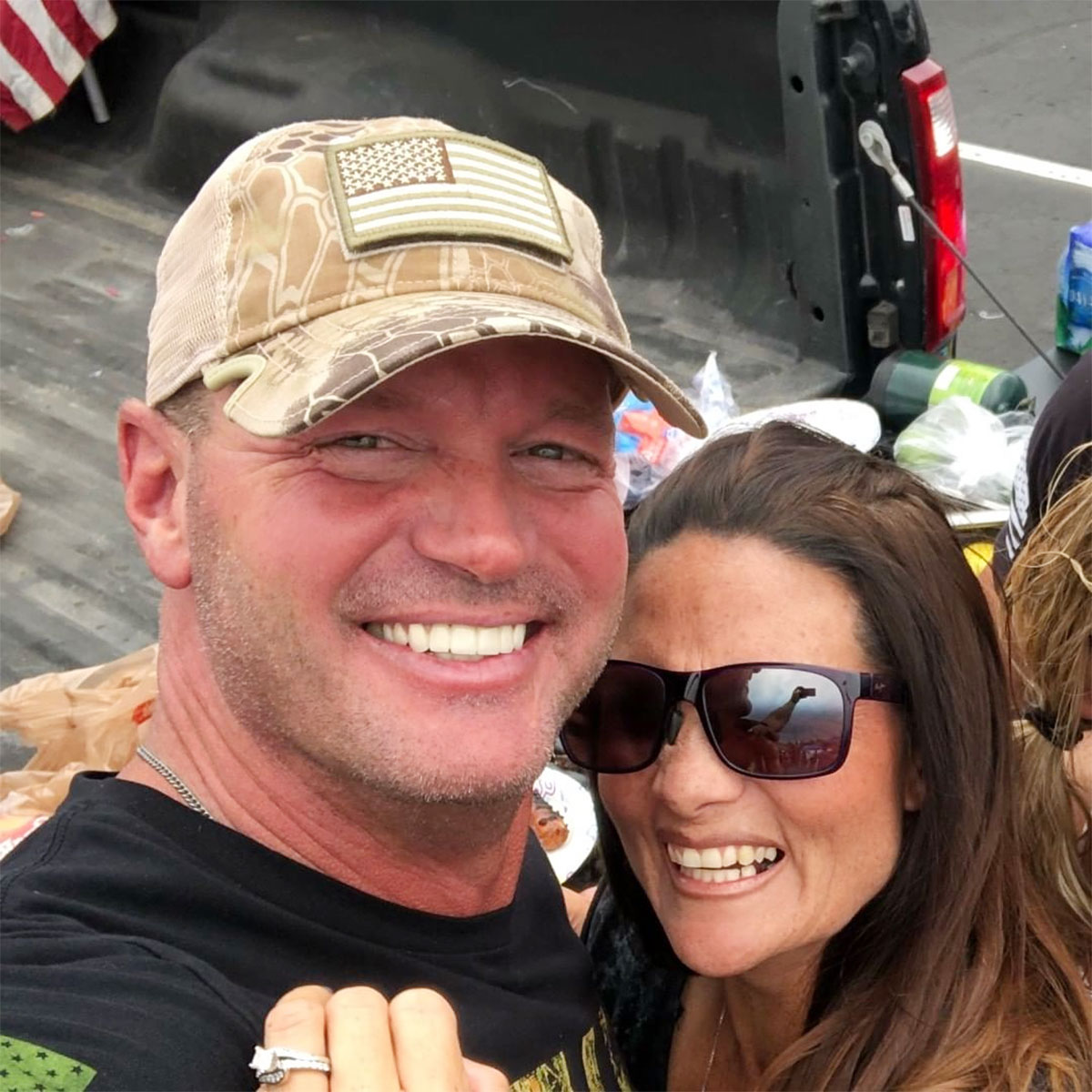 “Am I going to say it’s for fame?” Scott said. “No. Did he come out on TV for money? Sure. But who in reality entertainment doesn’t leverage their life and put it all out there for money?”

Everything Colton Underwood Has Said About His Struggle With His Sexuality

Reality TV fans met Colton on Becca Kufrin’s season 14 of The Bachelorette in 2018. After a stint on Bachelor in Paradise season 5, he was named the season 23 Bachelor and dated winner Cassie Randolph for nearly two years. Jenkins confirmed to the NYT that the series was initially pitched as a show for Colton and Randolph, 25, before their split.

“We saw the positive of him sharing his story,” the I Am Cait executive producer said. “He already has fame and — not to speak out of turn — but this documentary is not going to make him rich.”

In the months following their breakup, Randolph accused Colton of harassment, filing a restraining order against him in September 2020. In the documents, she accused him of placing a tracking device under her car and stalking her.

“It’s more sad than anything else that I was ever even in a position to say the things I said to her or do the things I did,” Colton told the newspaper, which noted Randolph didn’t comment on the profile.

The speech pathologist student dropped the court order against her ex in November 2020.

“Today Cassie asked the court to dismiss the temporary restraining order against me,” the former football player said in a statement at the time. “The two of us were able to reach a private agreement to address any of Cassie’s concerns. I do not believe Cassie did anything wrong in filing for the restraining orders and also believe she acted in good faith. I appreciate everyone’s respect for privacy regarding this matter.”

Colton is expected to address the drama with Randolph in Coming Out Colton, which starts streaming on Friday, December 3, admitting in the trailer that he put ”a poor girl through [a] hell of my own insecurities.”

In another clip, Scott says, “Cassie filed a restraining order against you. You went off the rails.”

Randolph, who has since moved on with boyfriend Brighton Reinhardt, has yet to publicly comment on the show. She subtly thanked fans for their support after Colton’s GMA interview in April.