Nepo babies have arrived on the New York theater scene.

Fans of the iconic musical “Little Shop of Horrors” are up in arms over the news Maude Apatow will join the cast of the show’s off-Broadway revival.

The daughter of Hollywood power couple Judd Apatow and Leslie Mann, best known for her turn as Lexi Howard in “Euphoria,” will make her stage debut in the leading role of Audrey — and people aren’t happy.

Others declared it was “nepo baby season,” while another quoted Broadway legend Patti LuPone who said, “Broadway is becoming a Disneyland for the rich.”

A fourth theater fan quipped, “Oh good, I was worried someone who worked for the part might get it,” while someone else deadpanned, “stunt casting AND nepo baby.” 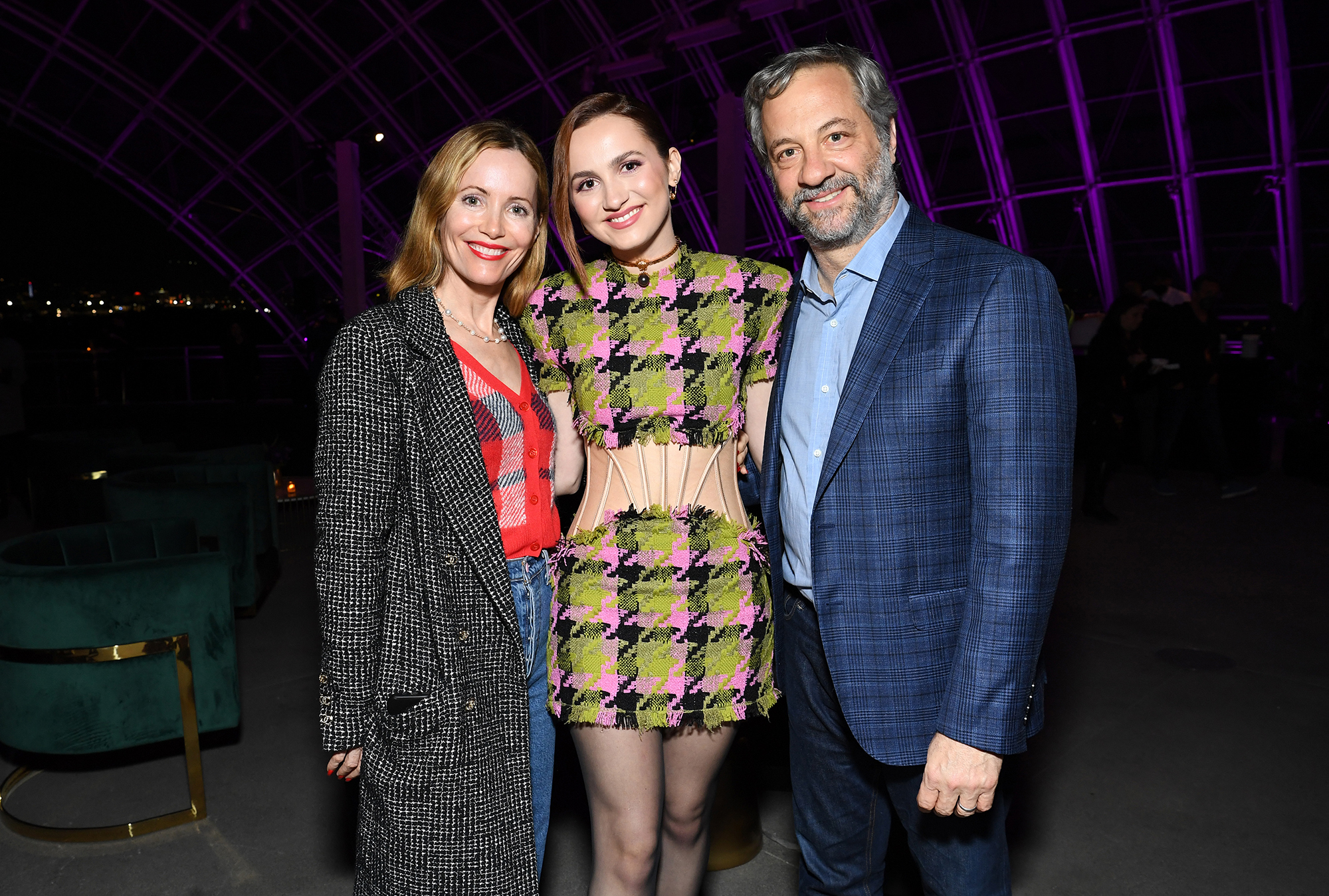 However, others defended the production’s choice to cast Maude.

“As a former Bway actor, you know that star casting like this helps to sell tickets and bring new audiences into the theatre. This is good for the entire cast and crew … It’s never really just about one person,” one theater fan commented. 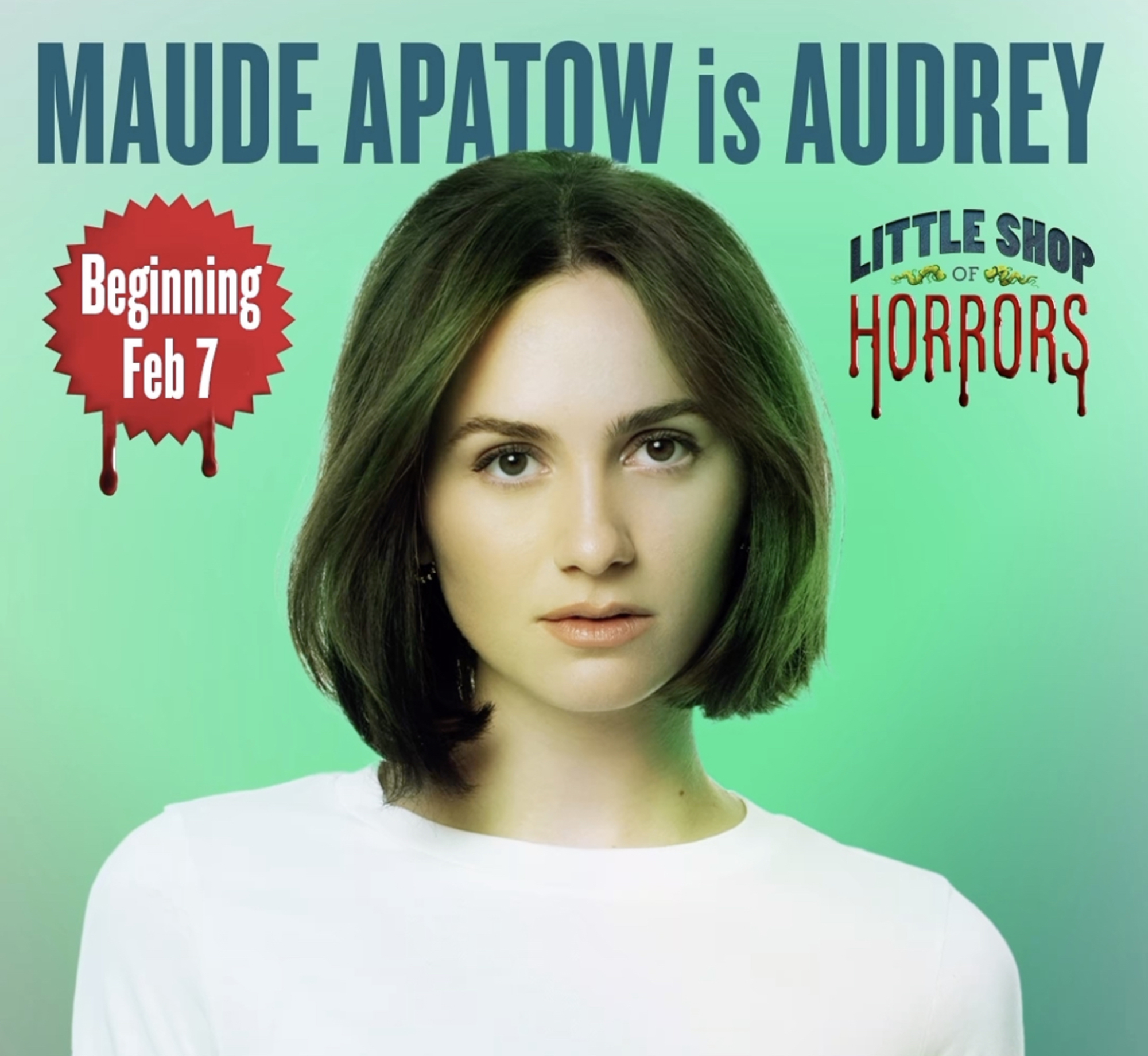 A second person chimed in, “Sutton Foster could be playing the role and you guys would still have something to say… Maude is going to be amazing! Stop acting like you have the credibility to judge someone you’ve never seen on Broadway.” 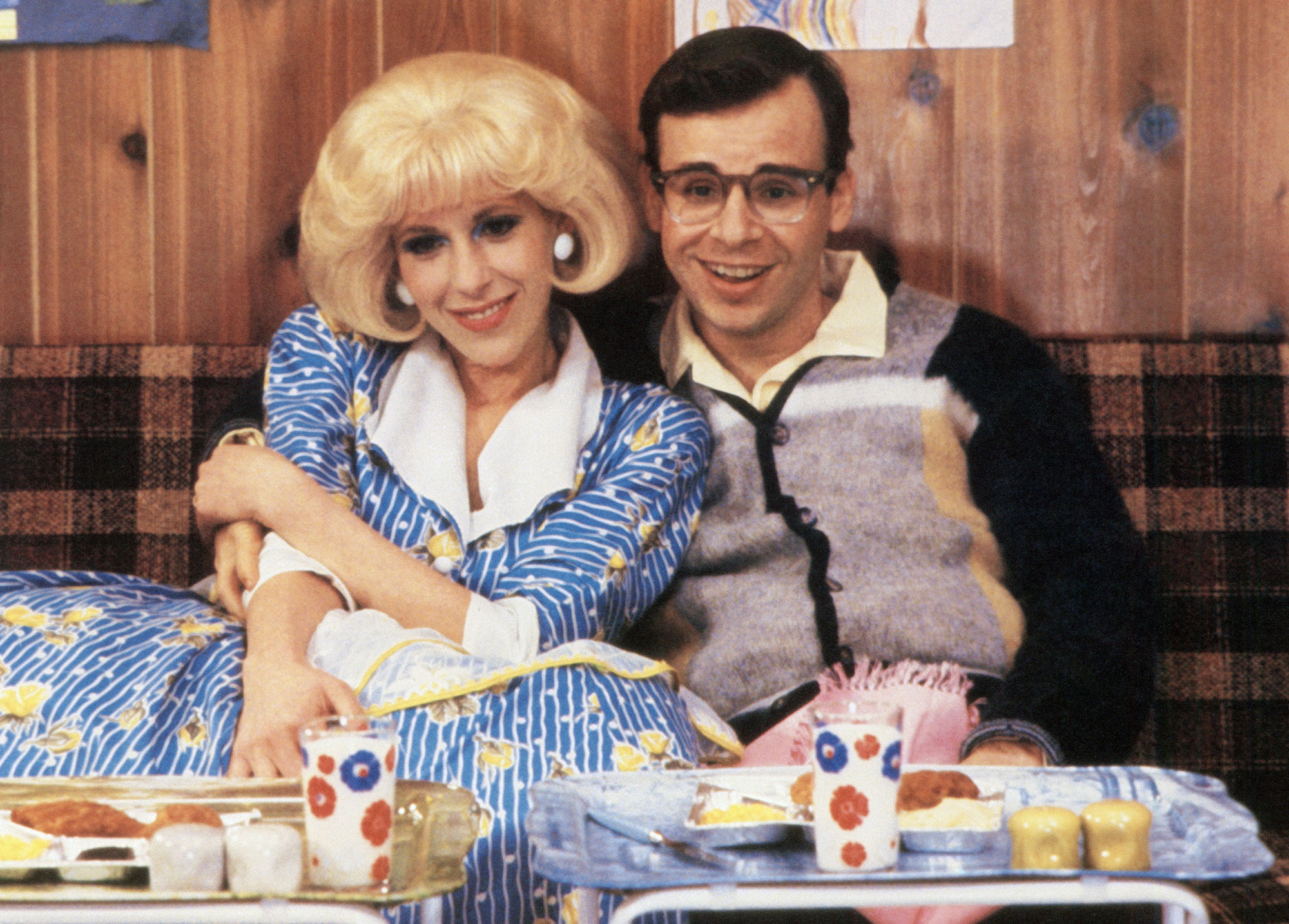 Broadway and off-Broadway shows have a long history of stunt casting, which is the practice of hiring a well known personality — who often isn’t trained in musical theatre — to boost ticket sales. 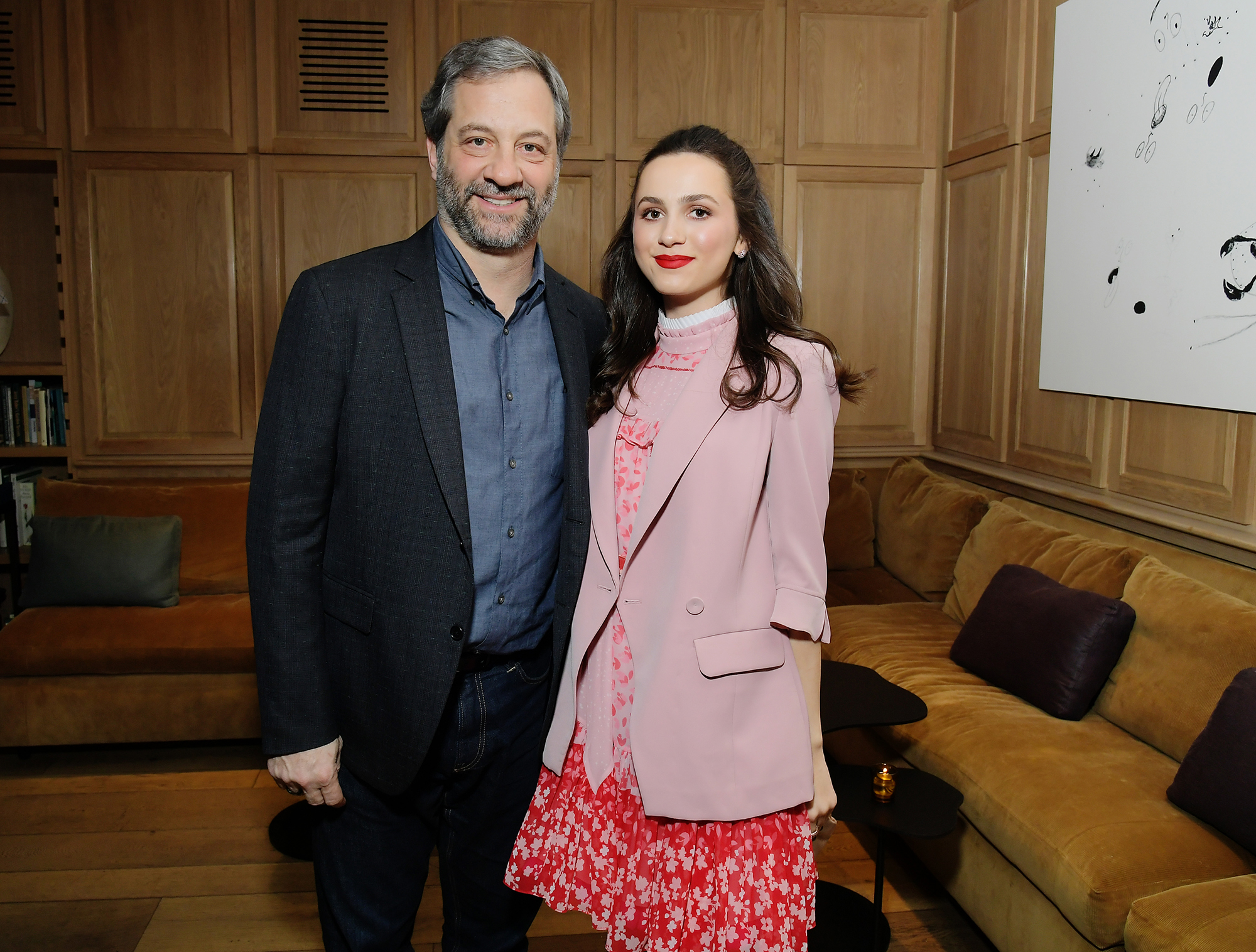 However, Maude, who will take over from Tony Award winner Lena Hall on Feb. 7, does have a stage-performance background. 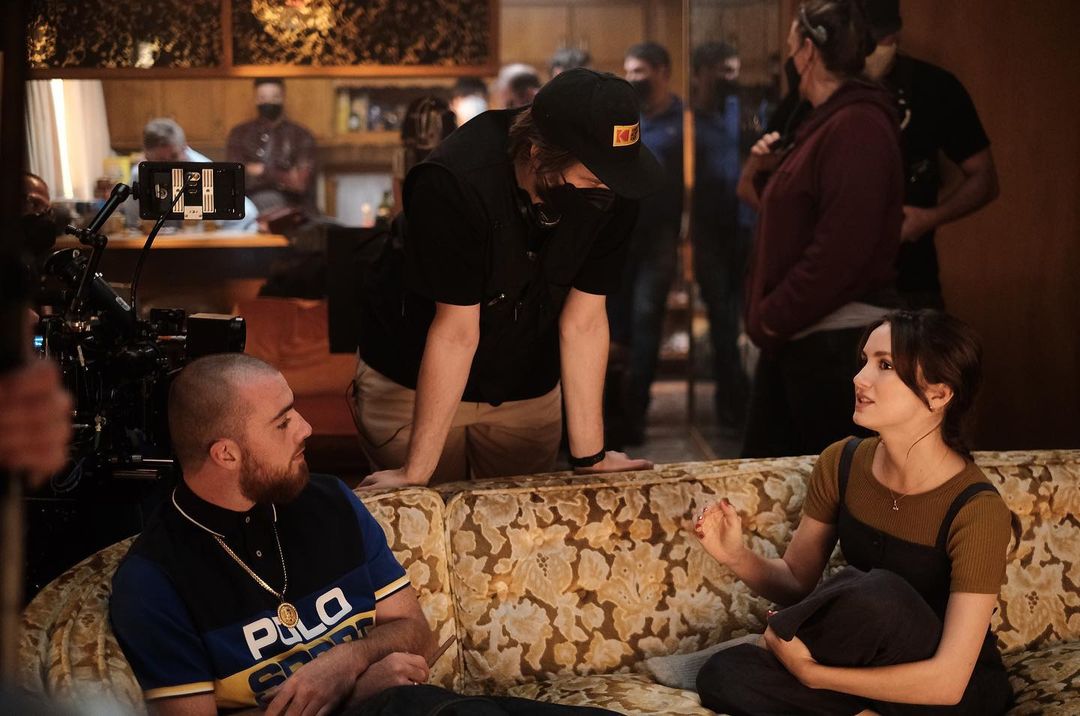 He also noted that “Little Shop” was her “gateway into her lifelong love of performing” as a child.

The nepo baby discourse, which has been inescapable in recent weeks, was sparked by New York Magazine’s viral nepotism article highlighting the many familial connections between Hollywood’s elite.