Chocolates, jewellery and lingerie will be among the big sellers as stressed-out men hit the High Street. 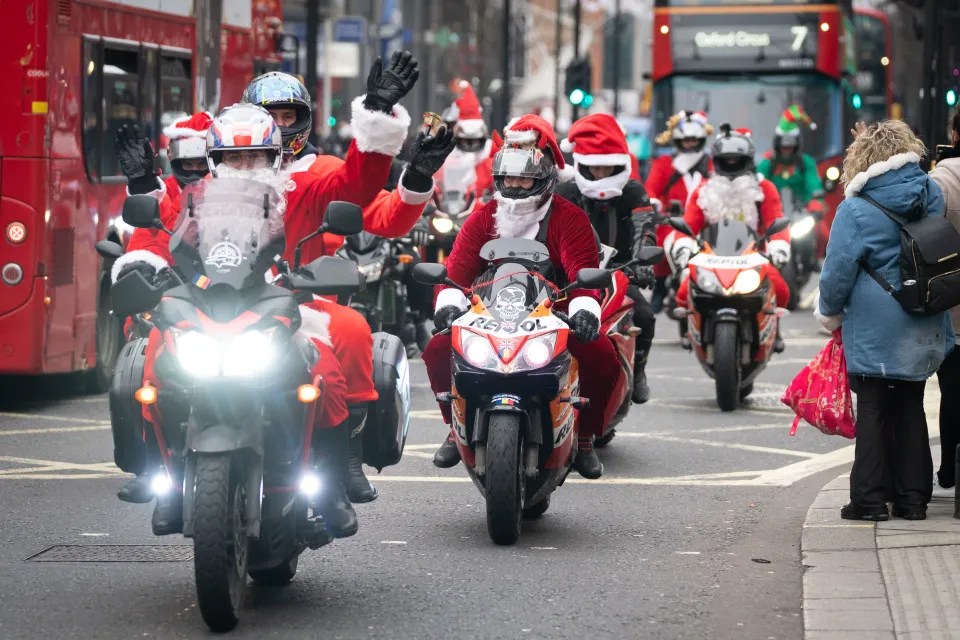 Make-up and perfume are also likely to be among the top picks as blokes spend an average £163 each in the frenzy.

More than two-thirds of an estimated six million shoppers are set to be men — and it is the only day of the year when lads outnumber lasses in the shops.

A mountain of unsold stock — stacked up amid fears over distribution problems and Omicron — will see stores slash web prices.

Shoppers will log on for bargains — with up to 70 per cent off — as part of the Christmas Eve spending spree.

John Lewis, Asos and House of Fraser have also launched their sales.

Boxing Day sales have traditionally been the biggest shopping day in the UK retail calendar. But this time a host of stores have revealed they will not be opening their doors on the day — which this year is a Sunday.

Aldi, Morrisons and M&S are among the businesses to confirm they will stay shut.

The announcement triggered a scramble as families stocked up in the confidence they would not see a last- minute lockdown.

In Leeds, shoppers began queueing outside Morrisons from 5.30am. But shopper numbers are still set to be low, according to some retail industry analysts, who fear the PM’s announcement on restrictions came too late.

Figures show visitor numbers to London’s West End were more than 25 per cent lower on Tuesday compared to pre-pandemic levels.

The New West End Company, which represents hundreds of businesses, said people had stayed away amid uncertainty over Covid.

Chief executive Jace Tyrrell said: “Businesses will have spent significant time and money preparing for a busy Christmas, only for people to stay at home in the face of rising Covid rates.”

Diane Wehrle, of retail intelligence firm Springboard, said: “Footfall in central London increased on Monday and Tuesday of this week. But the increases have been far lower than those in UK High Streets generally.

“This is synonymous with shoppers staying away from the capital and also large city centres generally.”

But sales are unlikely to be as bad as they were last year, when Covid restrictions meant many shops were closed and spending was down more than a quarter.

This year the British Retail Consortium said fears over Omicron and the work-from-home advice had hampered Christmas sales.

In the second week of December, credit and debit card spending was just three per cent more than last year, compared to last month when it was 30 per cent higher than the previous November.

Meanwhile, purchases at food chain Pret A Manger fell in six out of seven urban centres this month.

In another sign of spending appetites waning, consumer confidence fell sharply on Thursday compared with the same day last month.

And it came as a YouGov poll revealed Brits have had their social confidence knocked by the pandemic, with six in ten of us shaking hands less and half cutting down on hugging. 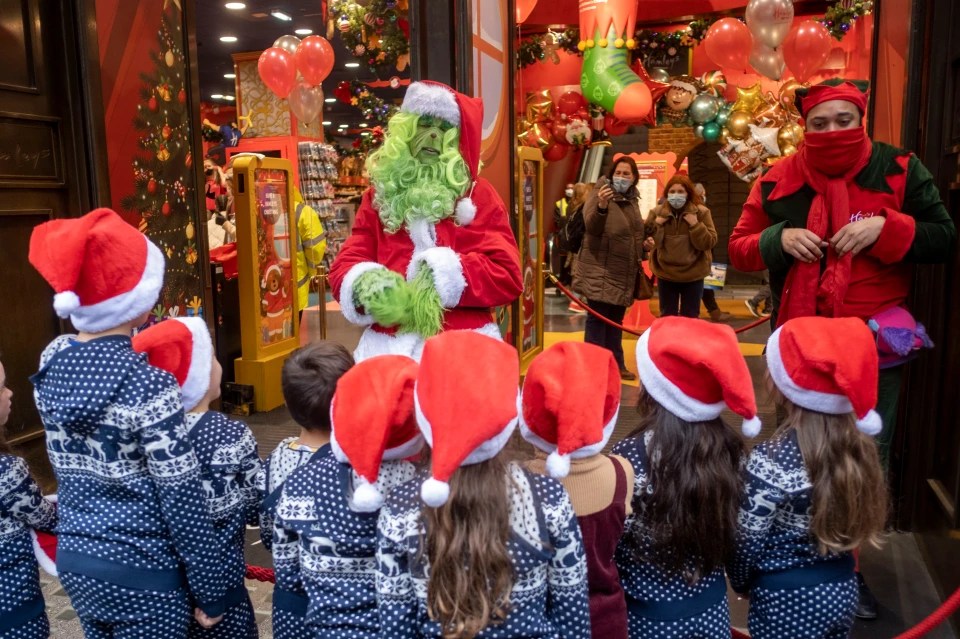 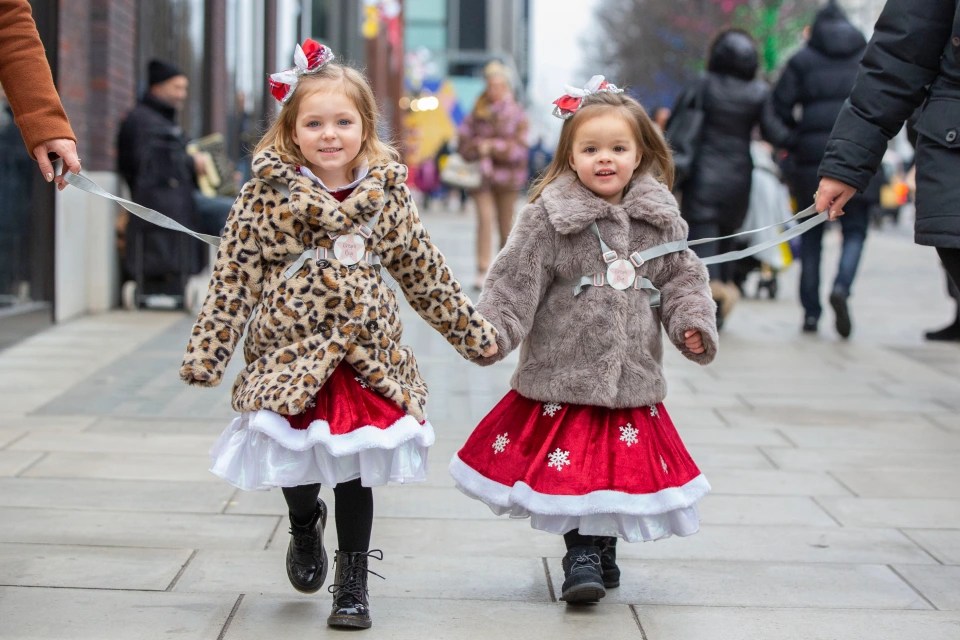