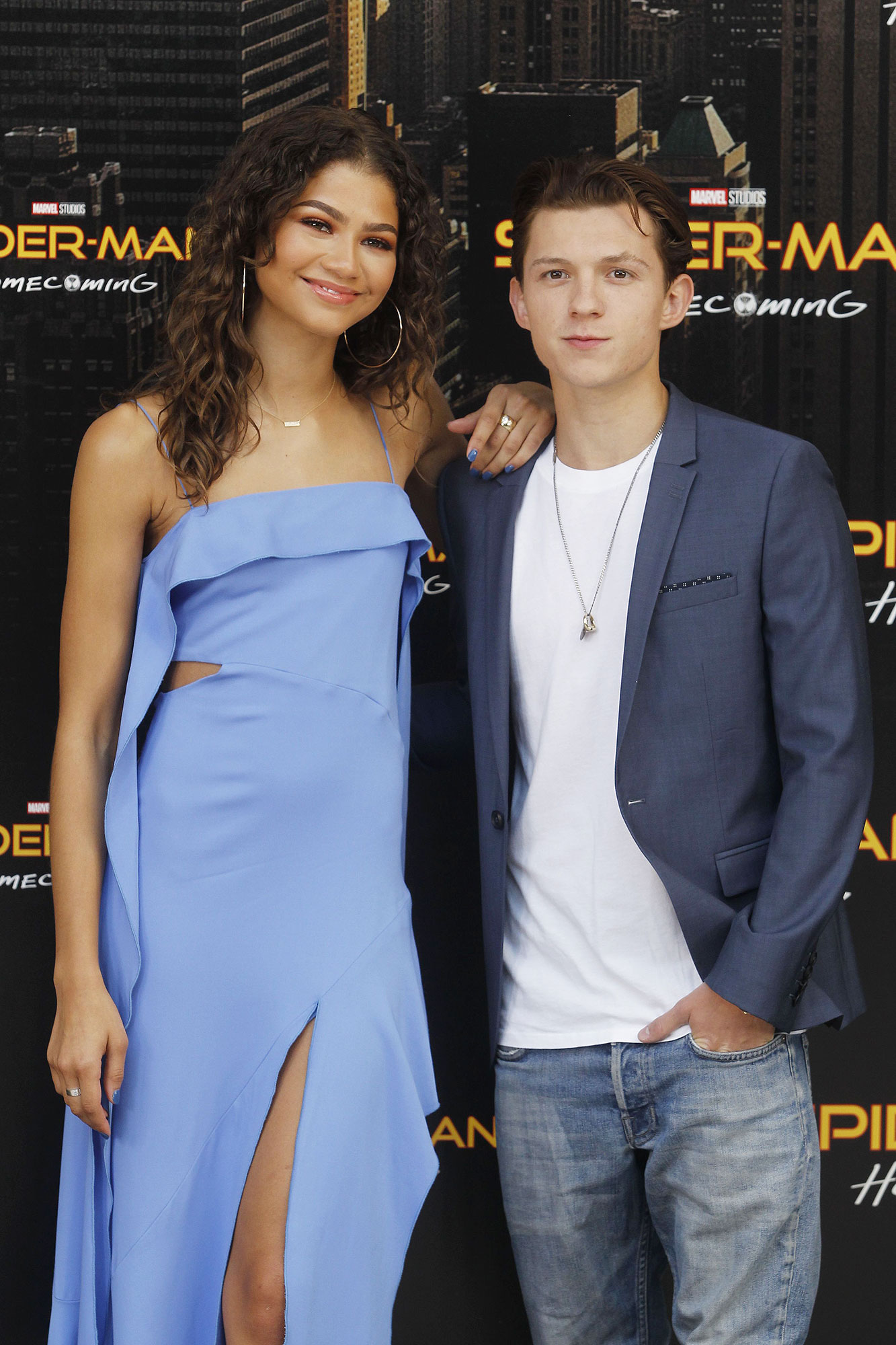 Everything Tom Holland and Zendaya Have Said About Their Relationship

The Spider-Man: No Way Home star, 25, didn’t attend the 2021 CFDA Awards on Wednesday, November 10, with the Euphoria actress, 25. However, he did take to Instagram to let her — and his followers — know just how much she deserved the honor of being named this year’s Fashion Icon.

“Naaa stop it 😍,” he wrote on Thursday, November 11 alongside a photo of Zendaya posing on the CFDA Awards red carpet in a crimson-hued Vera Wang two-piece. “An incredible achievement for the most incredible person.”

He then offered his “congrats” to the Dancing With the Stars season 16 alum and her longtime stylist, Law Roach. “You guys deserve every bit of this,” Holland added.

Fans liked seeing the Avengers: Endgame actor play the supportive boyfriend role — and let him know it in the comments. “OH MY GAWD,” one follower wrote, while another joked that Holland’s Insta was “becoming a Zendaya fanpage.”

It’s a welcome change for those who have been waiting for the low-key MCU couple, who first sparked dating rumors in 2016, to be more open about their relationship. In July 2021, photos of them kissing hit the internet and offered evidence that the twosome are more than just friends.

Holland and Zendaya have yet to make things Instagram official — but, in recent months, have used the social media app to gush over one another.

From Costars to More! Zendaya and Tom Holland’s Relationship Timeline 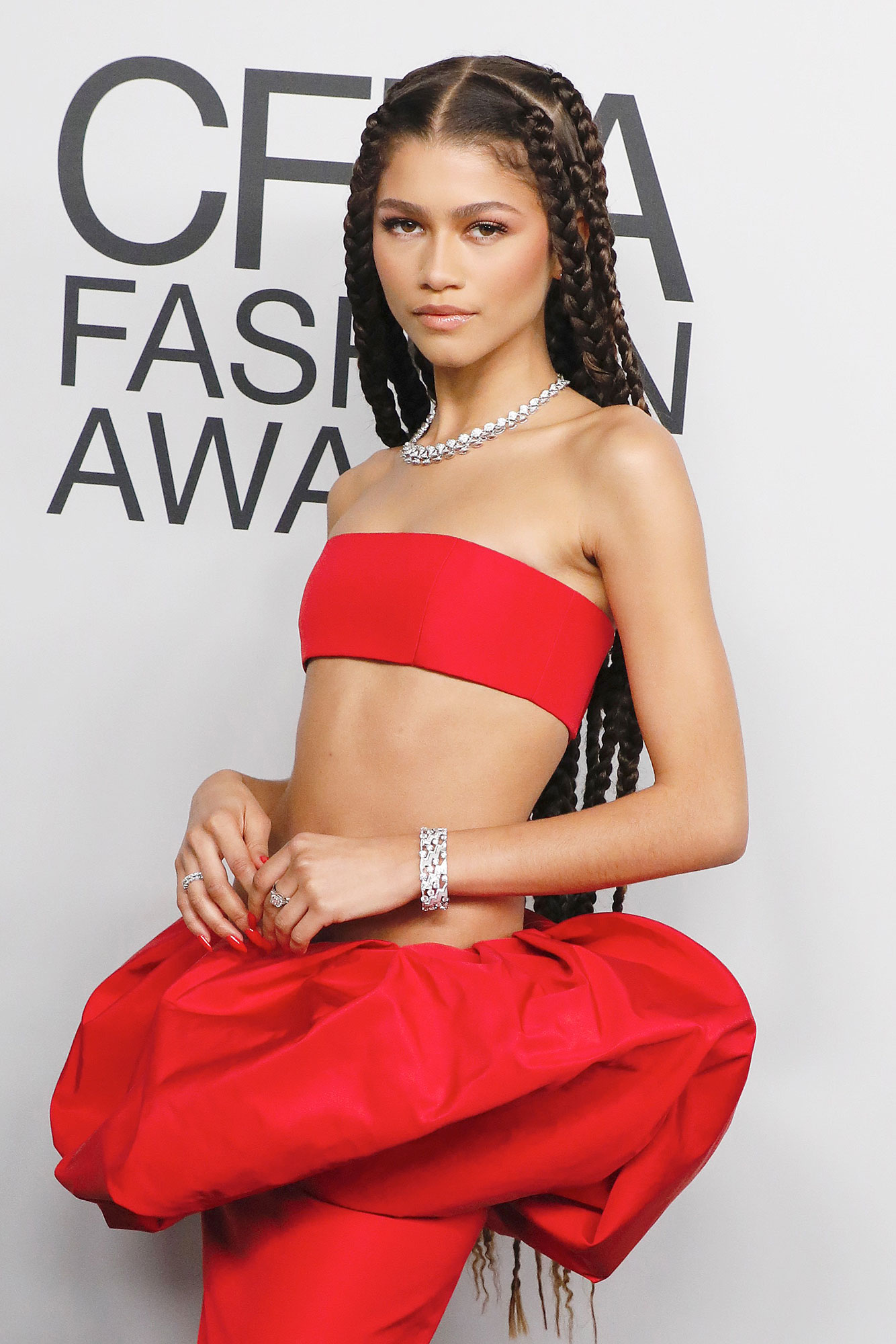 Last month, Holland celebrated the release of Zendaya’s latest movie Dune by once again posting a heart eyes emoji to his Instagram feed. She liked the photo and commented with the pleading eyes symbol.

That same month, Zendaya talked to InStyle about what she loves most about Holland — but kept it professional.

“In an actor way, I appreciate that he really loves being Spider-Man,” the Greatest Showman actress said. “It’s a lot of pressure — you take on the role of a superhero wherever you go. To the little kid who walks by, you are Spider-Man. I think he handled that so well.”

Marvel Stars Who Dated Each Other

The couple will next be seen together in the third Spider-Man movie Spider-Man: No Way Home, which will be released in theaters on Friday, December 17.