TRENT ALEXANDER-ARNOLD rates Eden Hazard as his toughest-ever Premier League opponent and has explained why. 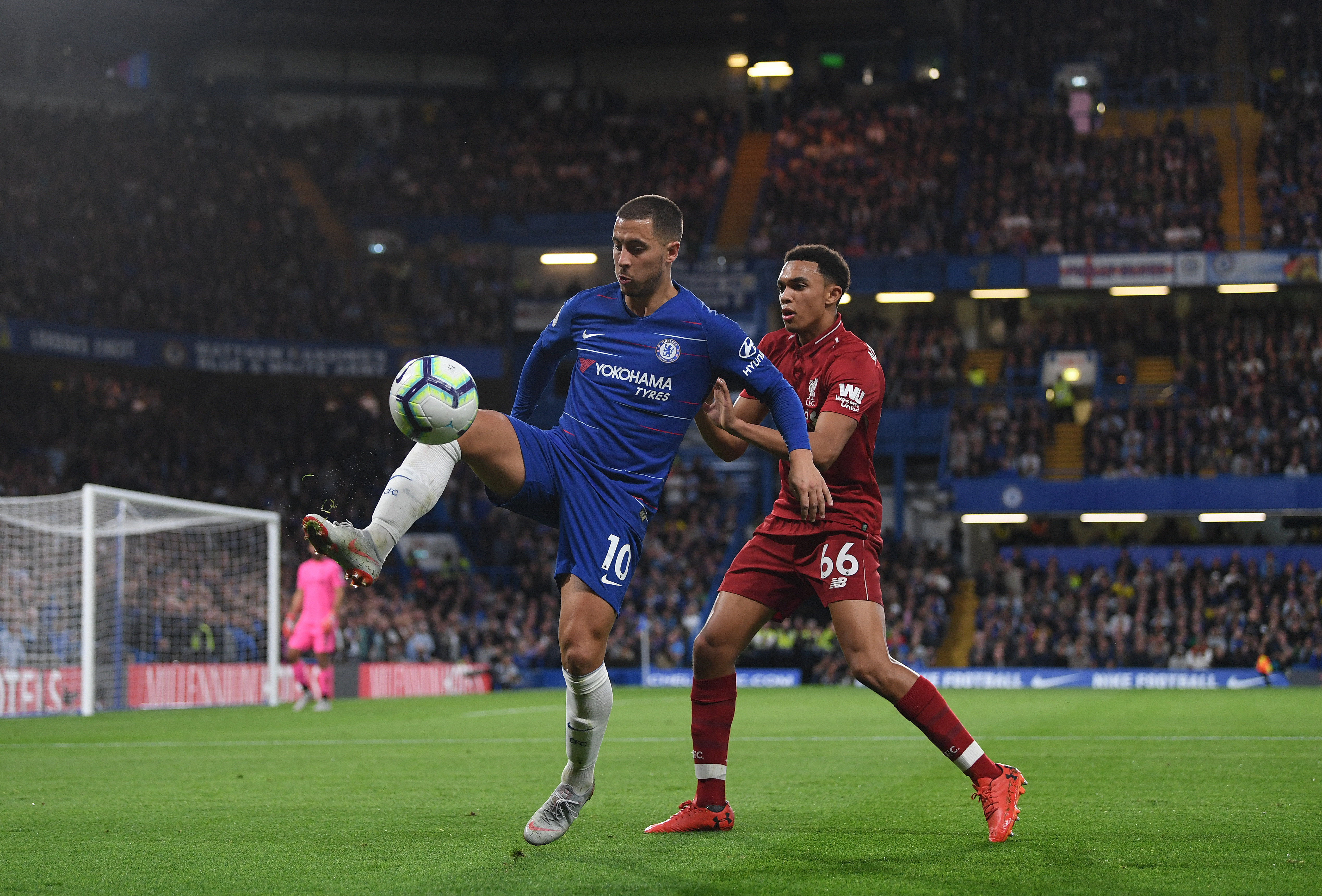 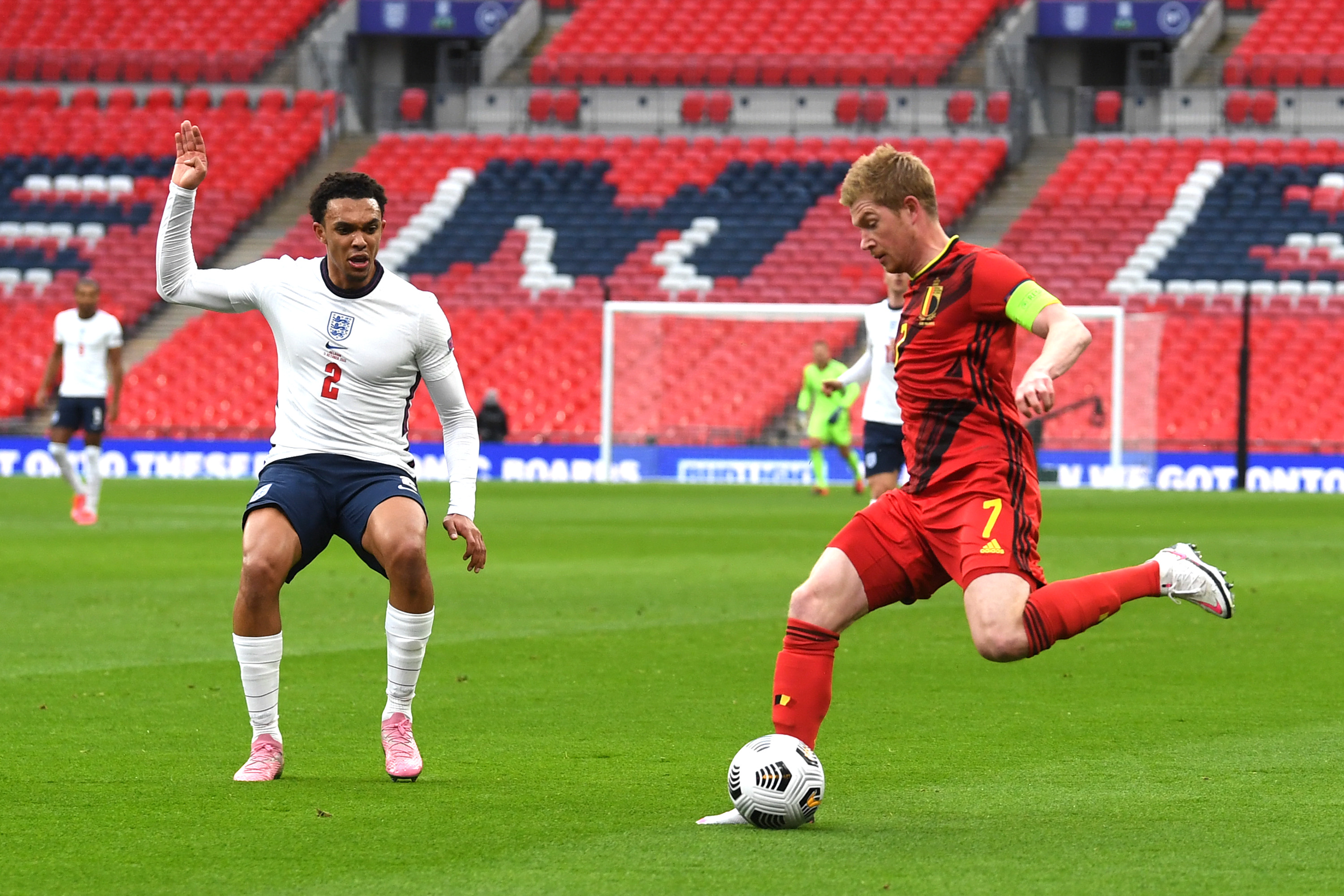 Hazard's form and fitness have nose-dived since quitting the Blues for Real Madrid two years ago.

But  asked to name his best top-flight rival, Alexander-Arnold had no doubts.

The England star, 23, told Amazon Prime: "Eden Hazard, yeah. the best by probably a little bit of a distance.

"Maybe De Bruyne, but directly against an opponent would have to be Hazard.

"Yeah – speed, agility, his awareness, his intelligence on and off the ball is unreal."

Yet Hazard, 30, has since become one of LaLiga's worst big-money recruits.

He bowed out of Stamford Bridge in June 2019 for an initial £88million fee that could eventually rake in £150m for Chelsea.

But far from being the main man at the Bernabeu as he was in west London, Hazard has struggled for regular starts amid niggling injuries.

He won two Prem titles and the FA Cup with Chelsea before turning their 2018-19 Europa Cup triumph into an emotional farewell.

And he was reportedly keen to rejoin the Blues last summer after suggestions Real we're ready to offload him for around £43m.

In contrast, Alexander-Arnold has revived his England career this term after approaching the scintillating levels he reached for Liverpool in winning the Champions League in 2019 and the Prem the next year.

He had a close look at Manchester United's returning hero Ronaldo three weeks ago in Liverpool 's staggering 5-0 win at Old Trafford.

Ron had a sweet strike erased for offside and was up front rather than coming into regular contact with TAA – which might help explain why Belgians Hazard and De Bruyne remain Alexander-Arnold's finest rivals.